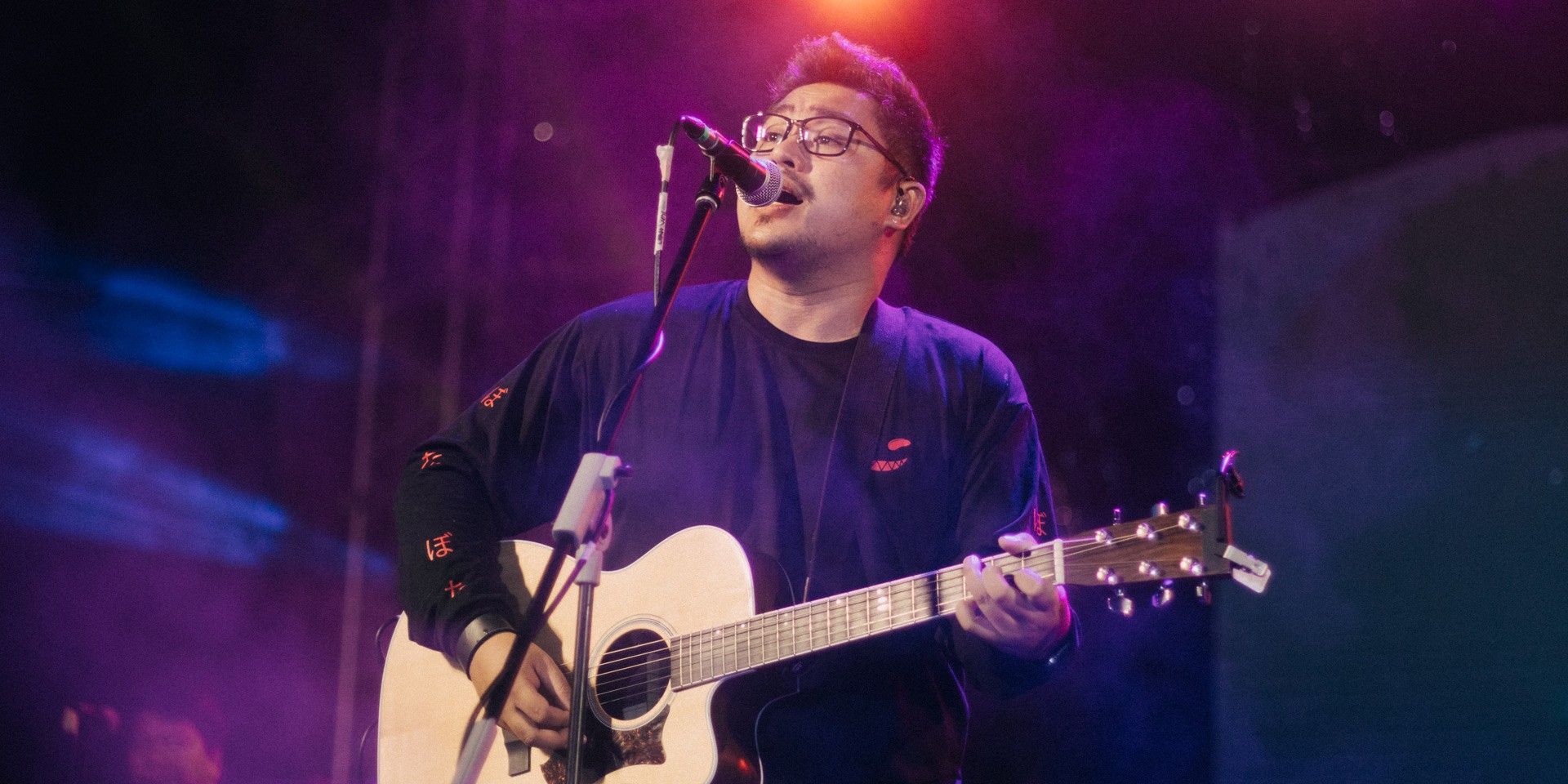 On Friday (01/24), Bautista resurfaced an early draft of 'Kung 'Di Rin Lang Ikaw' and shared on his personal Facebook page. "Amazing how the song transformed into what it is now," he writes. The final version of the track, which feature Moira Dela Torre, appears on the band's sophomore record Langit Mong Bughaw.

"I noticed I've written it in the Key of F, but the band recorded it in E then we now play it live in D," Bautista adds. "So cool to look back at my early works, inspires me to make more."