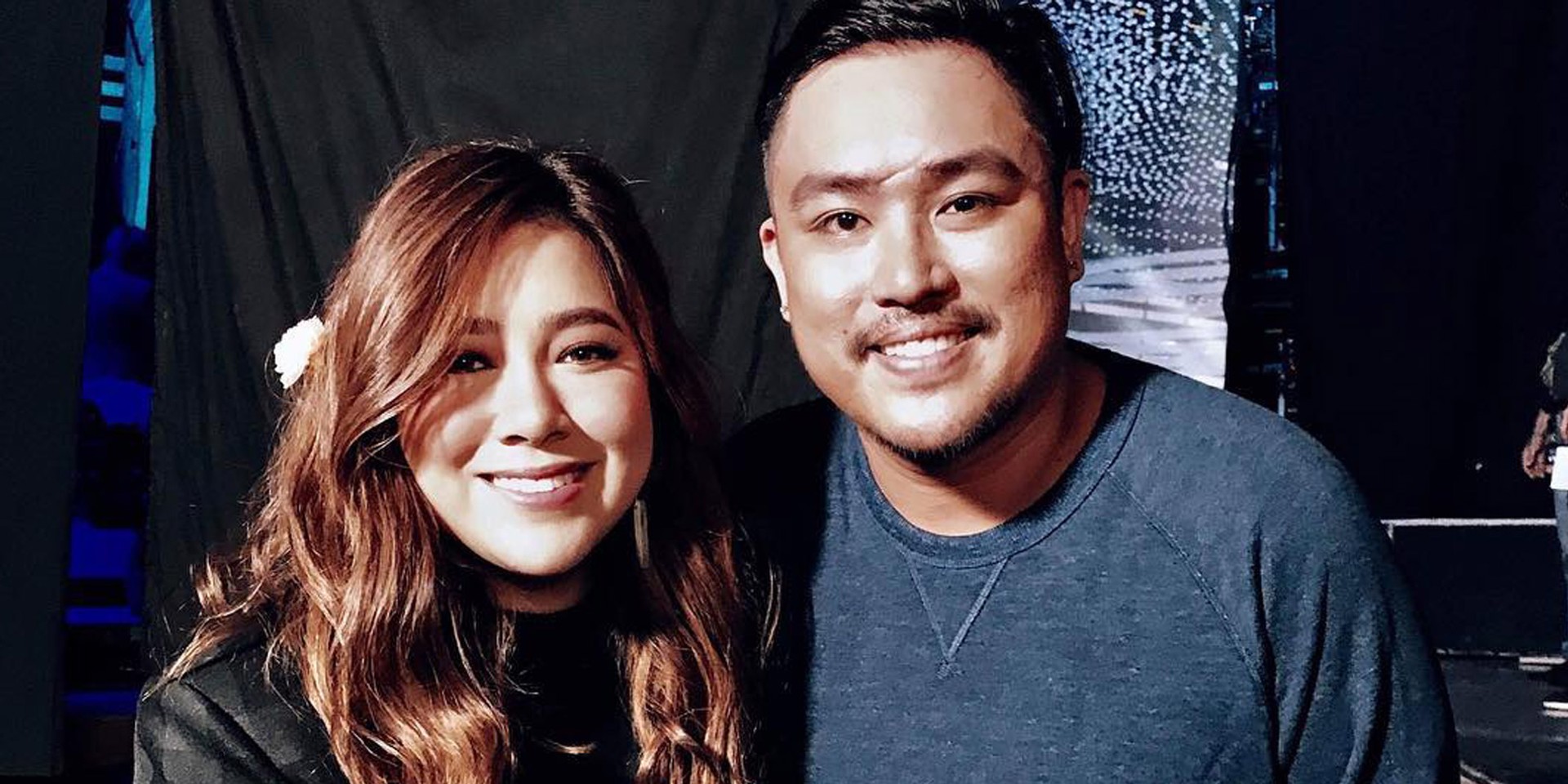 The Andrei Antonio-directed music video, which premiered in September, has reached over 100 million views on YouTube, making it the most viewed visual by the Filipino alternative rock act. December Avenue and Dela Torre performed the song on the Wish 107.5 Bus in November and has garnered nearly 20 million views, while the track has over 51 million streams on Spotify.

Ahead of their latest milestone, December Avenue dropped their single 'Magkunwari ('Di Man Tayo),' the official soundtrack of GMA 7's political rom-com TODA One I Love.