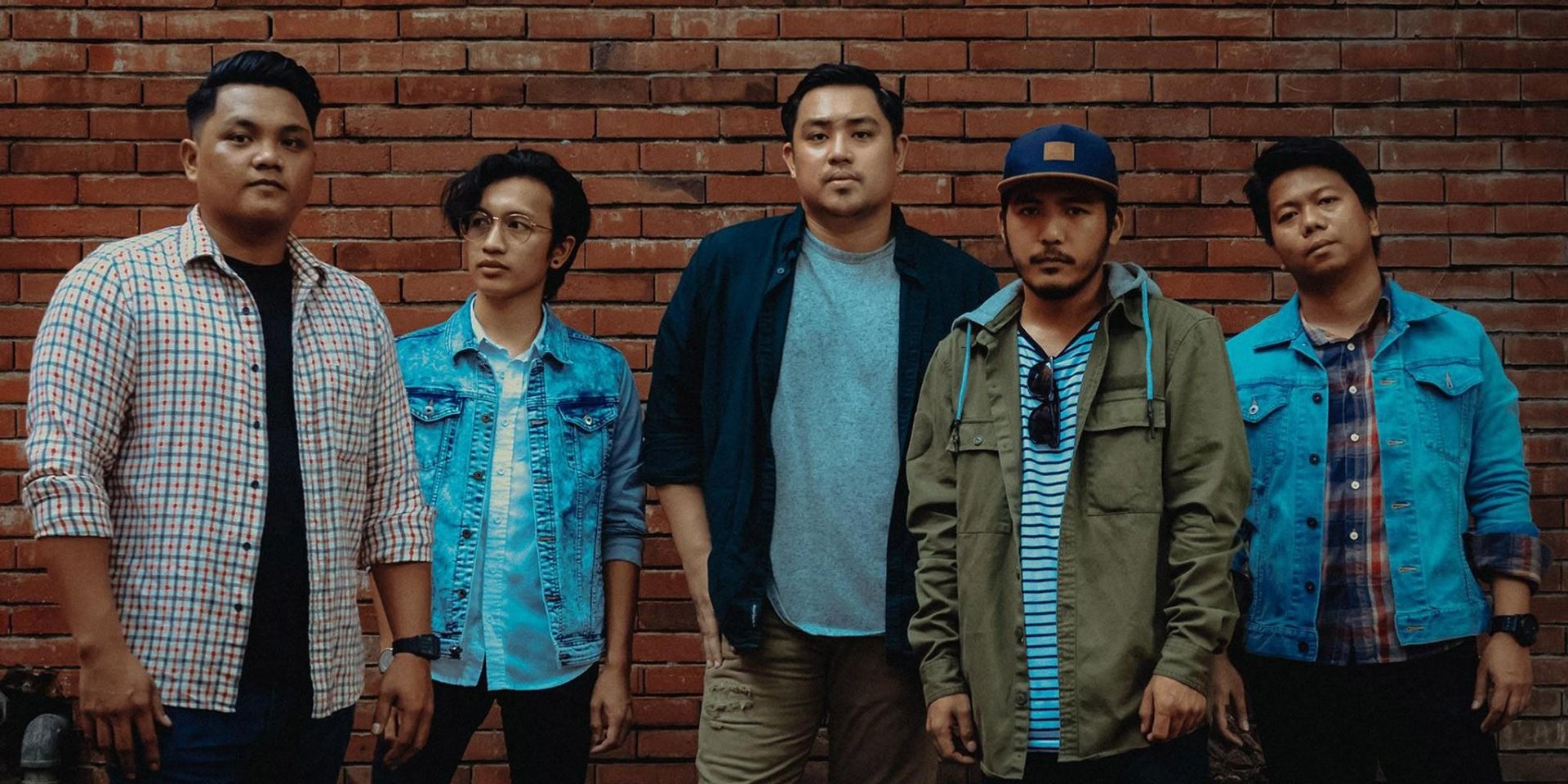 December Avenue have unveiled their first release for 2019.

Check out our latest single on @Spotify!

While the 'Kung 'Di Rin Lang Ikaw' act have yet to reveal updates on a new full-length album to follow their 2017 eponymous record, vocalist Zel Bautista teased last week (02/02) that there would certainly be three new songs coming this year. In a tweet, he writes, "Sakit level ng 3 new dec ave songs this year: 1st - Light, 2nd - Medium, 3rd - Heavy."

TODA One I Love premiered on GMA Network on February 4 (Monday) and stars Ruru Madrid and Kylie Padilla.