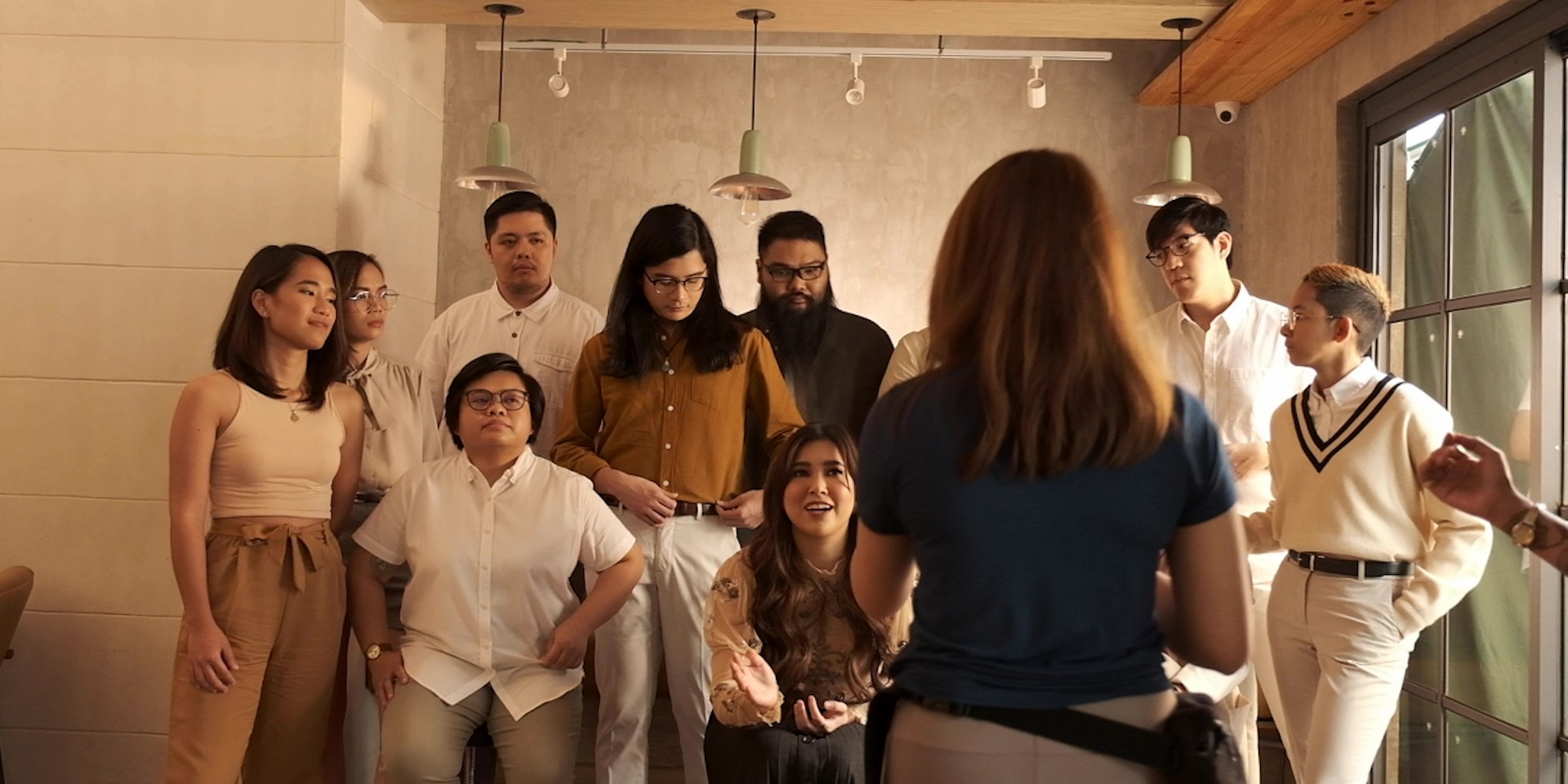 Moira Dela Torre has always had a way of melting hearts like butter and baking the perfect cookie—not too sweet or salty—with whatever song she releases.

From her latest studio album Patawad, the Filipina singer-songwriter created an emotional story (starring JM de Guzman and Anna Luna) told in three parts with the tracks 'Patawad, Paalam' featuring I Belong to the Zoo, 'Paalam' featuring Ben&Ben, and closing with 'Patawad.' She opens up with a much more vulnerable narrative, taking inspiration from a place close to home, and points out how people handle love and hurt.

Bandwagon caught up with director Niq Ablao to talk about how the trilogy was conceptualized and the challenges they faced, as she shared some photos from behind the scenes.

How did you come up with the idea to tell this story in different parts?

Moira and Jason had this Idea of a trilogy for Moira's songs, it pertains to the four seasons of our lives. You have winter, spring, summer, and fall. Moira's Malaya album symbolizes Fall which is about personal growth and being free, while the current season Winter, Patawad album—symbolizes waiting and being vulnerable.

We decided to tell the story in three different parts, for each of Moira's songs. This was a way for us to better convey the meaning of each of the songs in the album and the form of love it talks about.  It shows the kind of love that fights for love and stays, one that leaves and understands that they will grow better apart. A love that tells us good-bye although hard is sometimes something we all need to do. Finally forgiveness, a kind of love that is hard to show, not only to others but mainly to ourselves.

What inspired the narrative of the series?

Moira's grandparents were the inspirations she had in this trilogy, she was moved by their life's story. 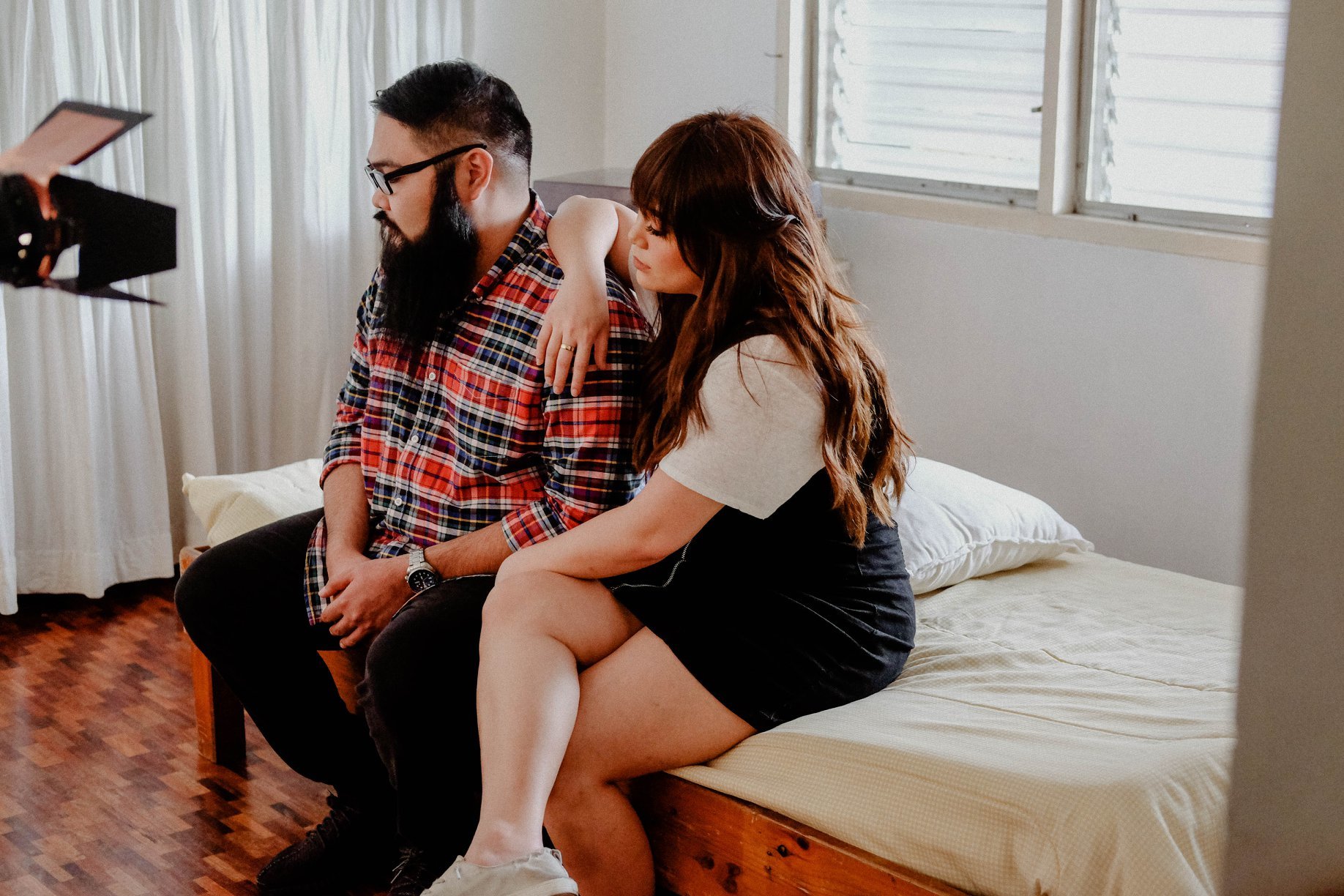 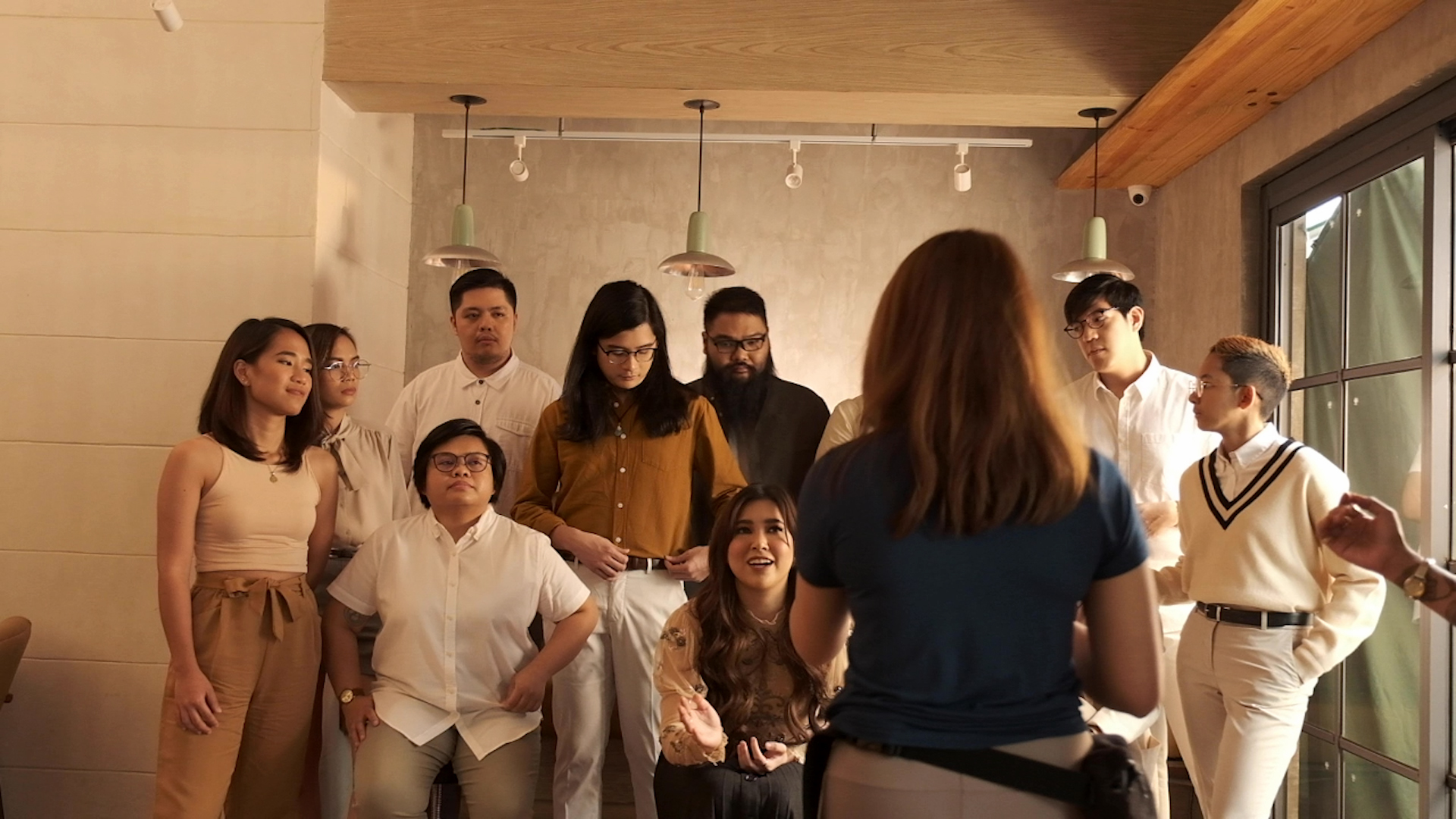 Was Moira involved in the conceptualization process from the start?

Yes. She was very much involved in the whole process from the very beginning. Moira is truly an artist. She is one of the most passionate artists I've known in my entire career in this industry.

What was the most challenging thing about making these videos? 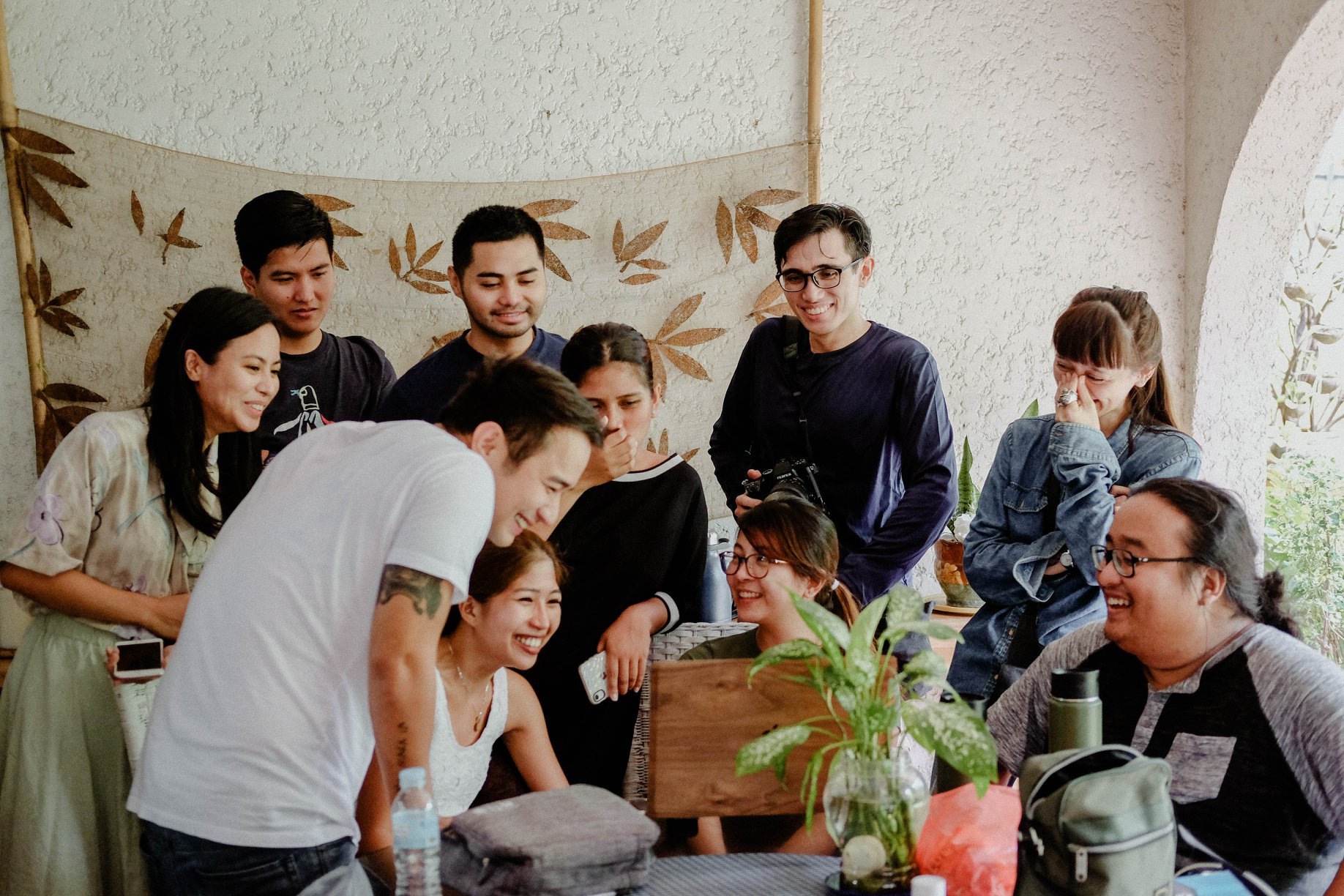 It was fun, and I can say that with all confidence regardless of the the time pressure and of course the expectations set to us during the time of the shoot. We were out there learning from each other and doing our very best while enjoying every moment of the shoot. We were quite sad though when it was time to pack up on our last day, but it was all worth it.

Check out more behind the scenes photos below. 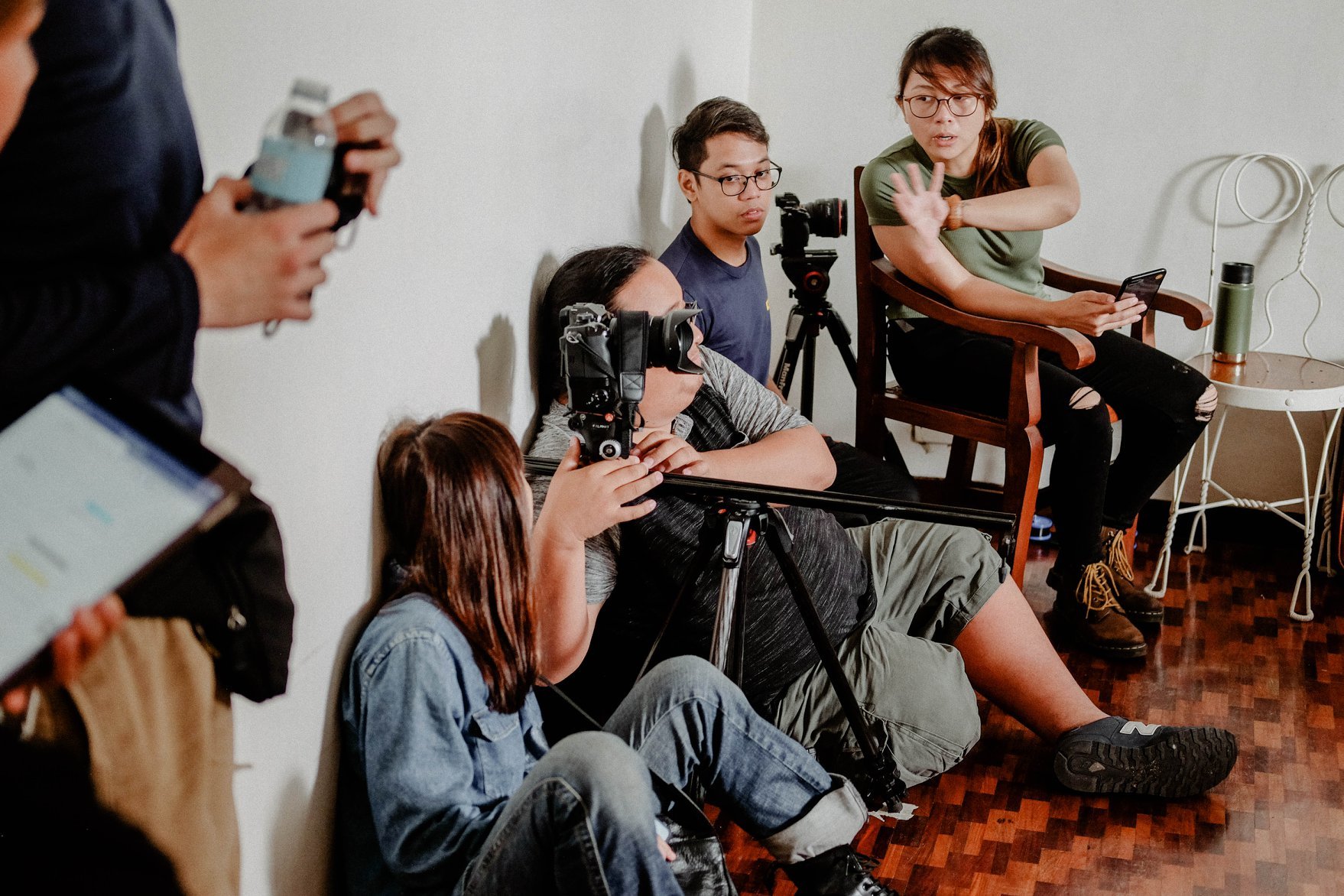 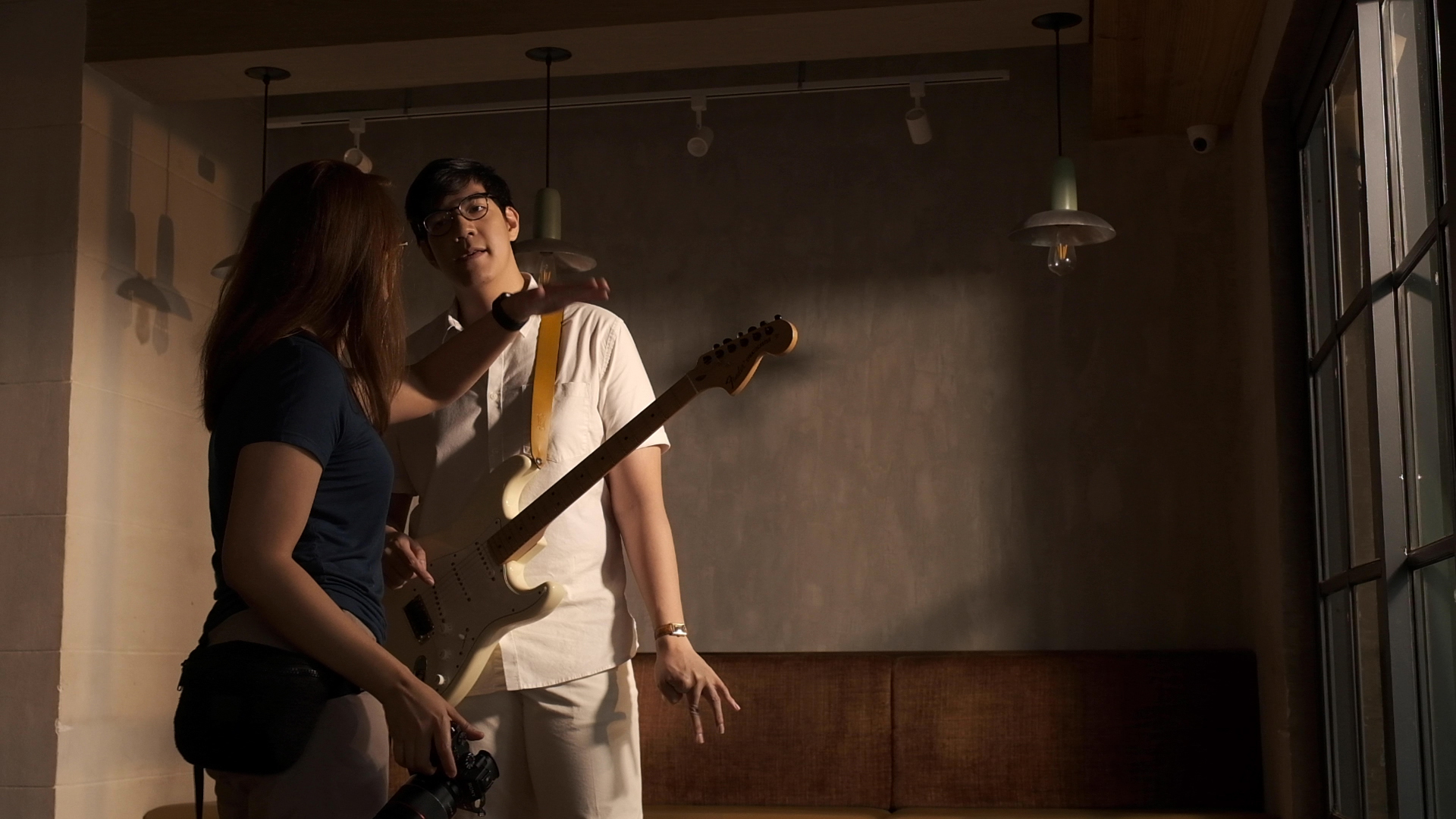 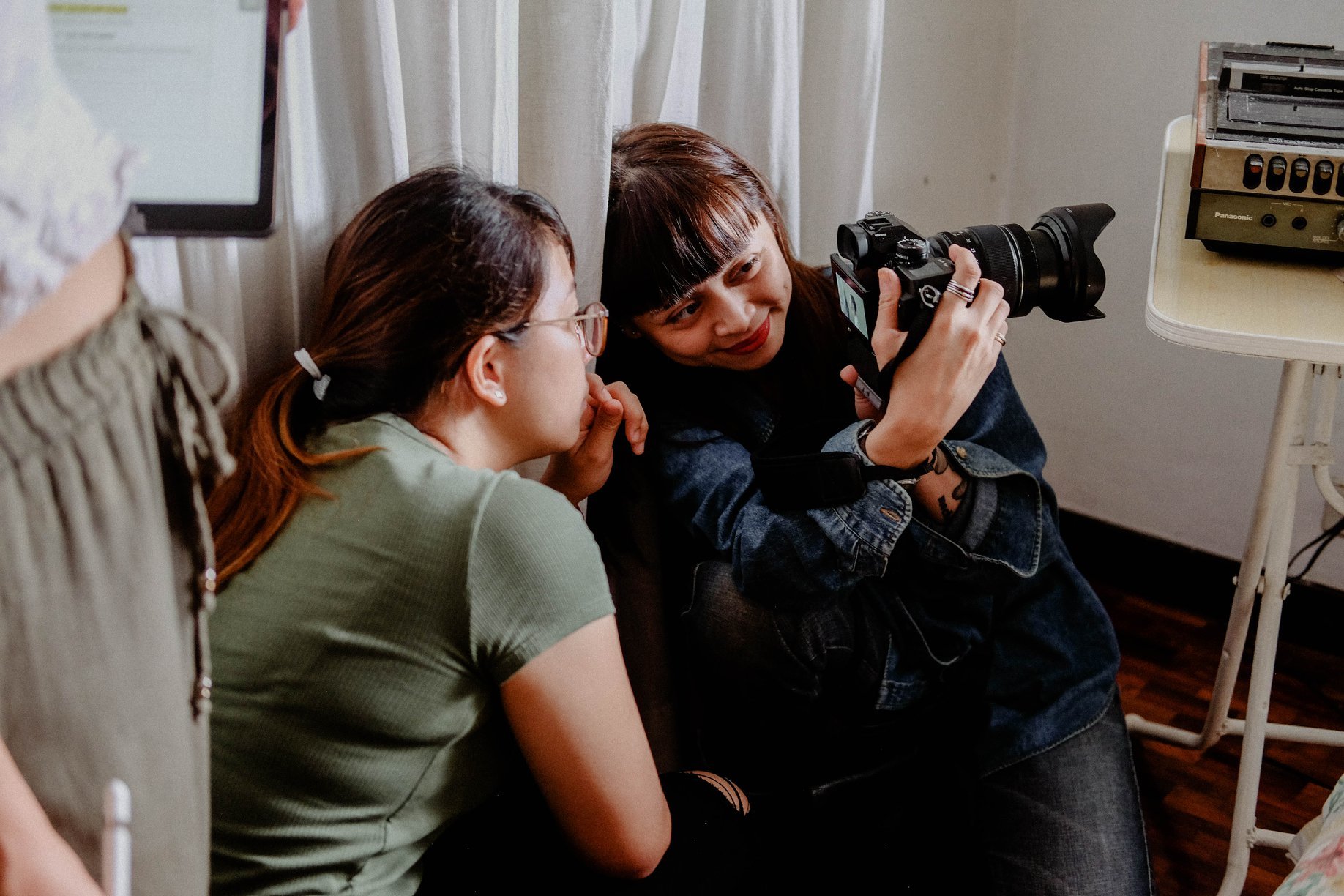 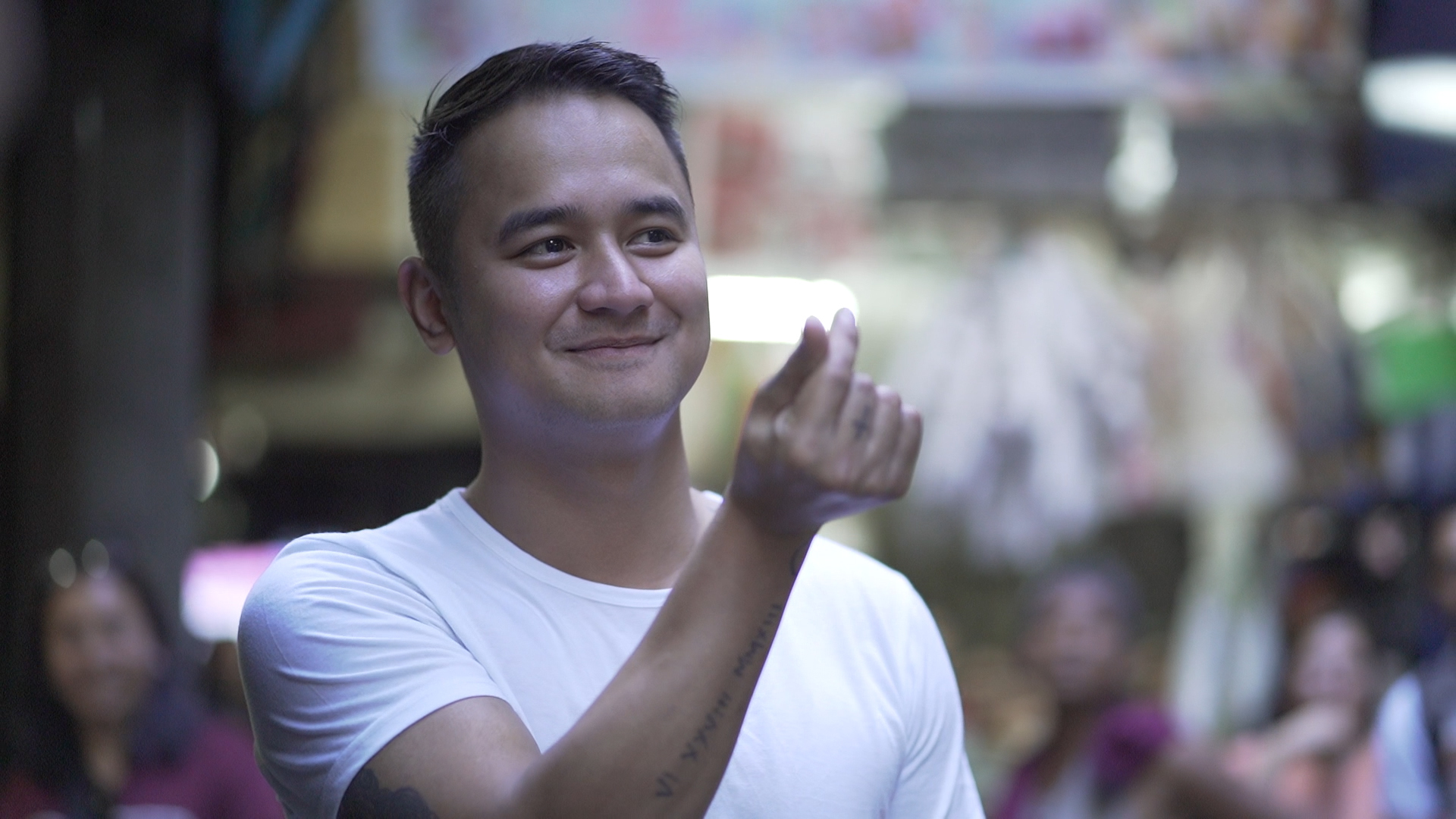 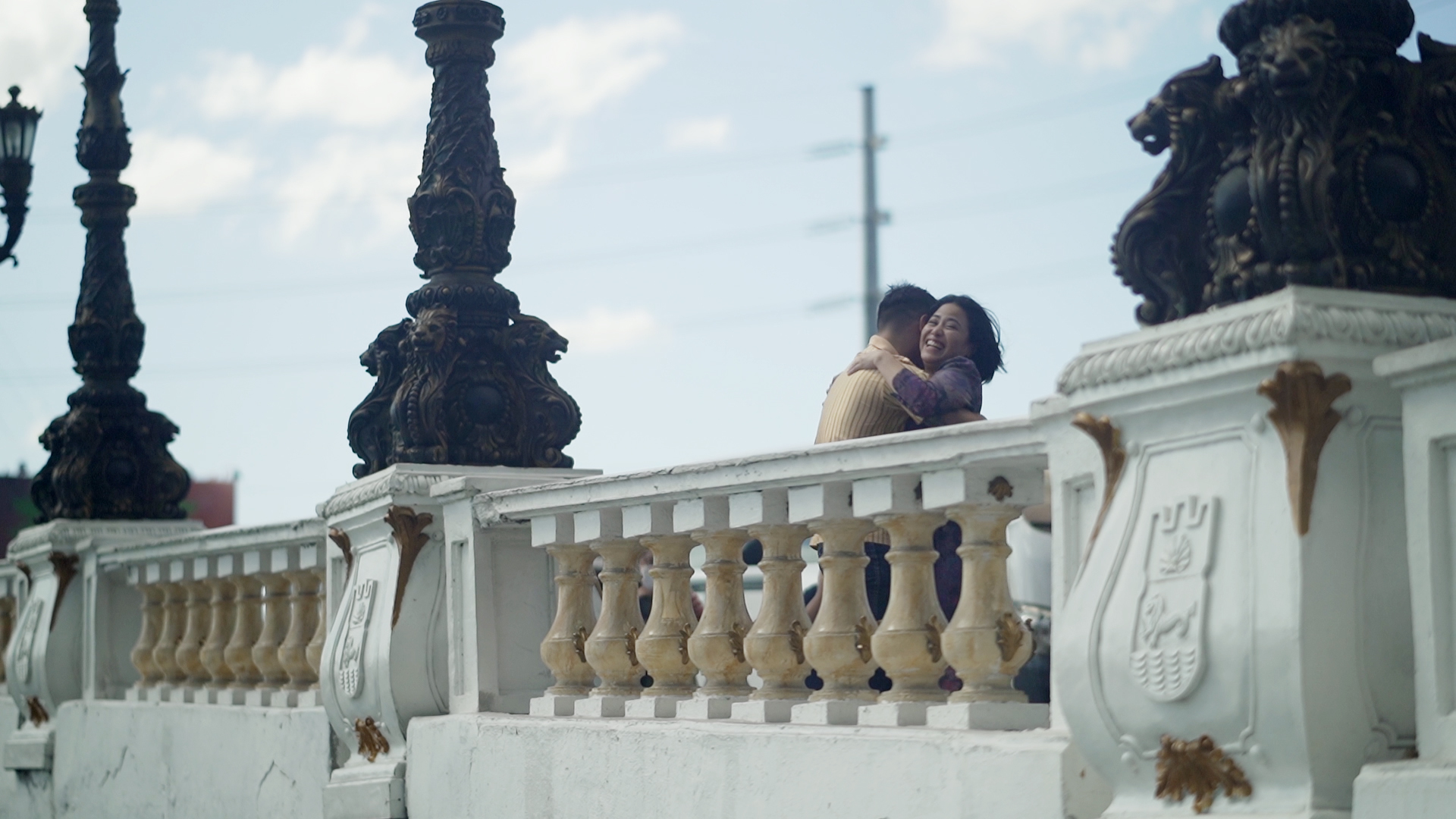 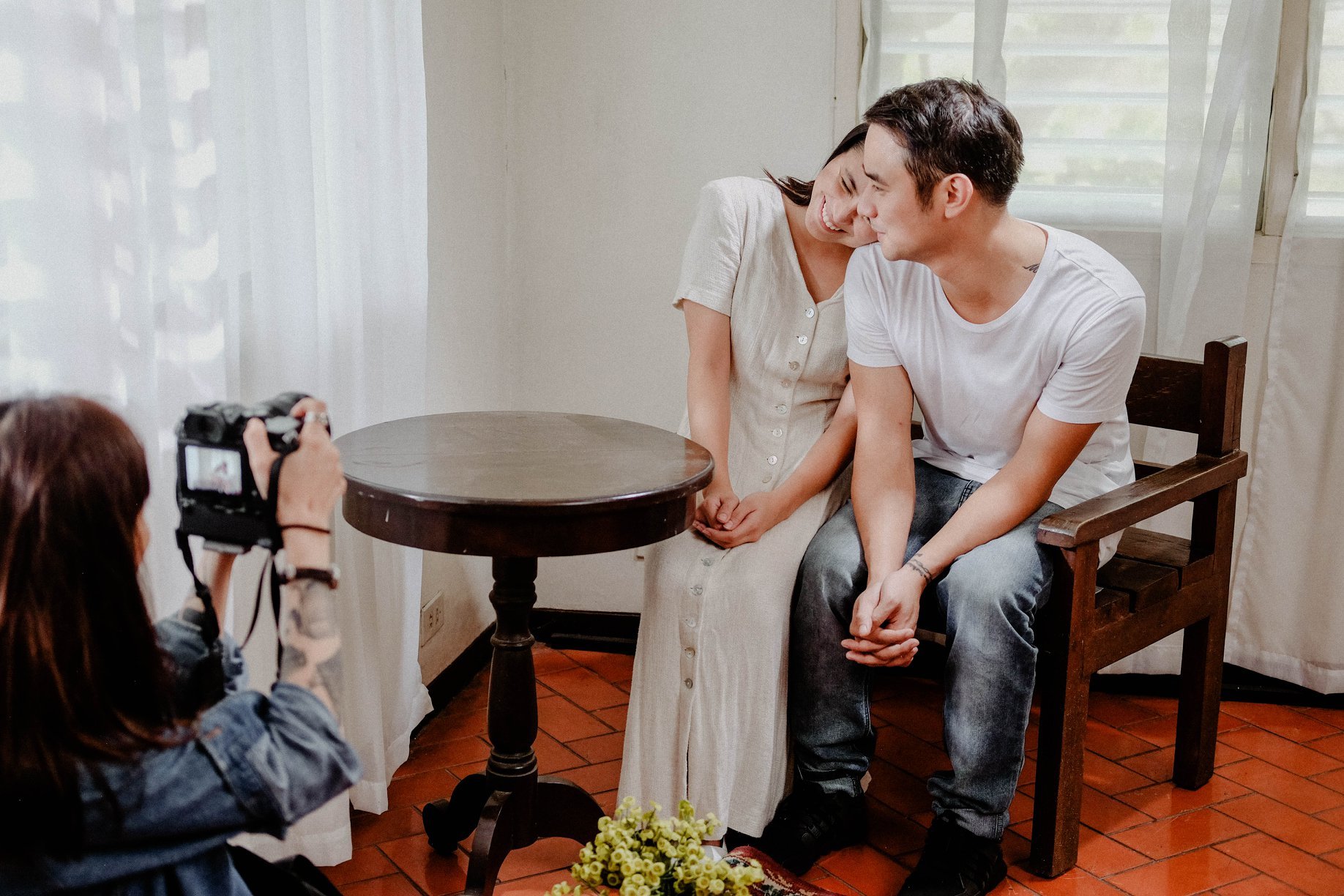 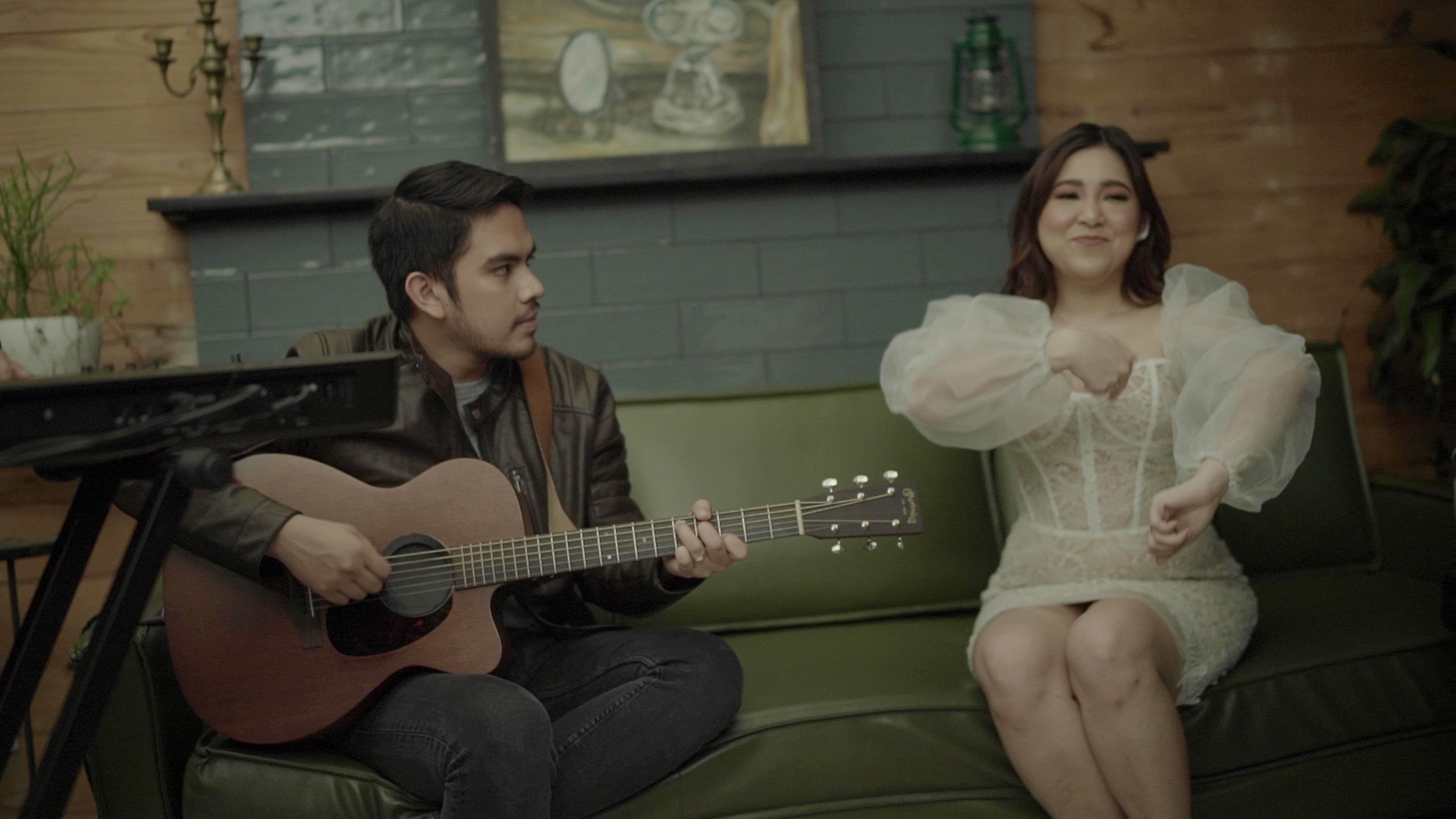