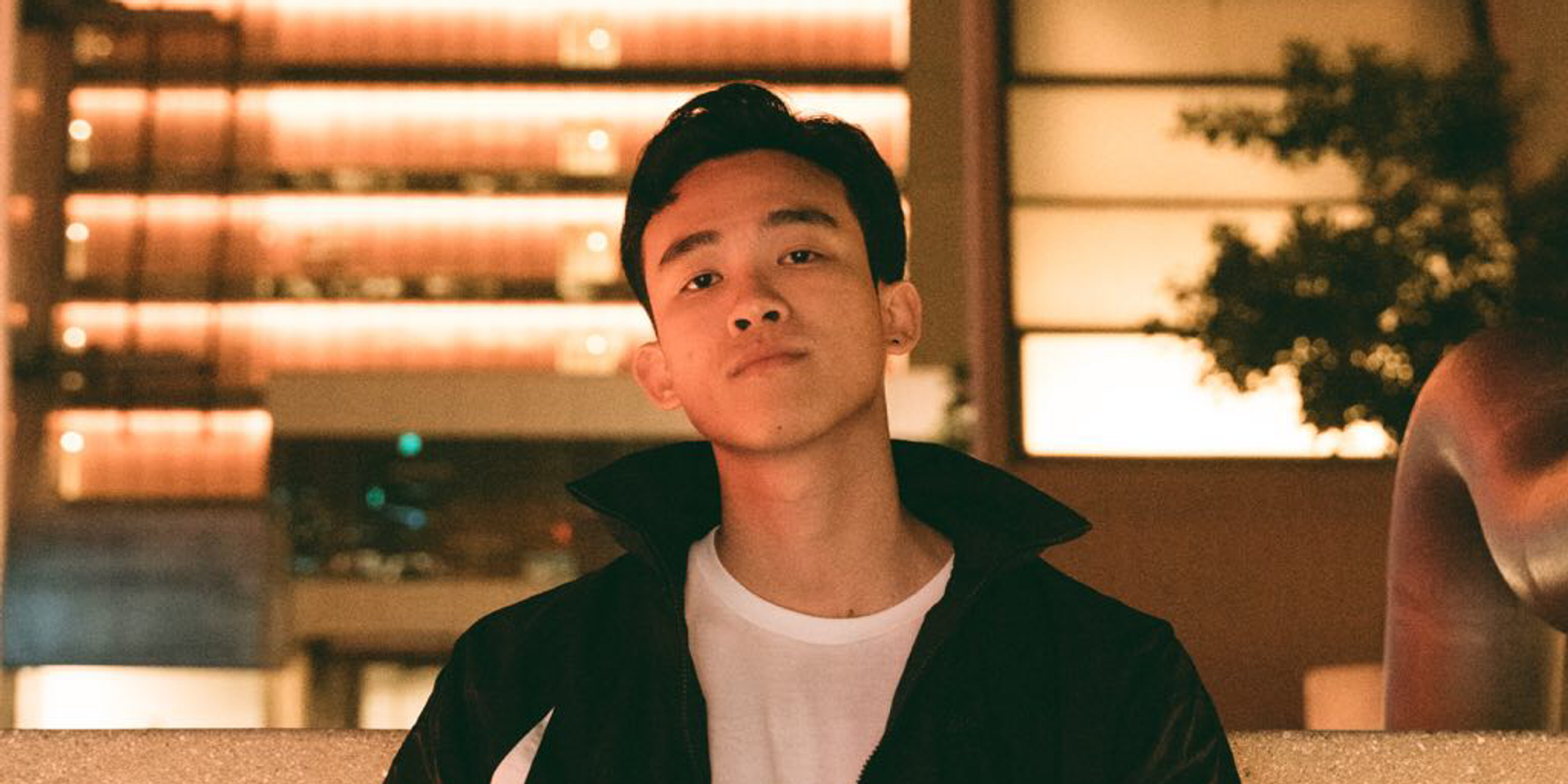 Populist EDM shares the cosmos with a host of titanic sounds – but MYRNE is a constellation unto himself.

The Singaporean producer and multi-instrumentalist became one of the country’s most beloved and esteemed musical exports because of the panorama that is his sounds’ payload. But now, several years after his head-turning phase, during which Diplo, godhead of bright, high-velocity sounds, released his EP Softsins under his Mad Decent label and after multiple headlining tours, he has laid out a welcome mat on the next frontier of  the maximal on his debut album In Search of Solitude. Its sounds bespeak multitudes – more than ever before.

Ahead of his headlining stint at Sound Port Clarke Quay, he peels back the veil behind how the album came together and what he’s learnt along the way.

What made you want to release an album in this singles economy?

Funny story. You know how "chilll music" is all the rage now but wasn't 10 years ago? It's because of this fear of silence, like when you can't work without listening to something. I don't like that because listening is a very conscious thing, to me. I don't listen to my favourite songs unless I'm seated somewhere quiet. I listen to new music on the train but never my favourite songs or an album that I really like.

When I was making the album, I was rediscovering my love for the album format. Stuff like Tourist's You and Onism by Photay. I was also thinking about how much Spotify's playlist culture shaped how my contemporaries made music and how song lengths and song structures have become homogenous for replay value. I wanted to make an album that was outside these norms. I wanted to focus on a single body of work that was totally mine. It wasn't about signing to this or that label or searching for the next banger or any of that context-heavy stuff.

The album's christening is interesting. Why go in search of solitude?

It has a lot to do with personal growth. I got very comfortable with where I was. Partly because I was surrounding myself with people who would say that everything I made is dope, particularly when I was in Los Angeles. I just wasn't pushing myself. When I came back to Singapore after I played Hard Summer in 2017, I felt unsettled because I didn't have these people around me. That's when I realised that the search for external validation is doomed. So, I learned how to push past and through it and made this album on my own.

You've said that the album is a manifestation of the tension between what others felt you ought to create and what you wanted to create. How was it navigating those poles?

My contemporaries were making a certain kind of music and they wouldn't be friends with me if I made a totally different type of music. So I just felt that I had to rehash the formulas of those songs and stay on that path to success. But that's career success, not personal success. You don't really grow from that. When I was listening to those albums I love, I realised that I'd never listen to my music in the same way. I always thought my music was meant to be enjoyed in the club, not under a nice tree. So I just asked myself why I wasn't making music that I like listening to. I took some time to define what I like listening to and then realised it in the album.

This is definitely your most introspective and tender work yet. The lyrics feel as important as the music.

I didn't want to be all serious about it or change my persona entirely to become this moody sad boy. All these songs are natural progressions of the things I like, including the emphasis on melody.

The other thing is, for a long time, I felt this stigma against writers. I felt that music should be made with friends instead. But, when I was making the album, I had all these sessions that changed my mind entirely. I just felt I needed a voice to carry some of the emotion. When I was listening to 'Starsigns' on the way home after Sophie Simmons – who is Gene Simmons' daughter – and I made it, I was like, "Damn, we made this today!"

And as an early adopter of future bass, how do you feel about how mainstream it's become?

In 2015, I had a problem with how there was this explosion of sounds like that on SoundCloud. Everyone wanted to sound like Flume. It already sounded stale, back then. There were way too many effects; too many filters. I felt that it was producers making music to impress other producers. It was a circle jerk-y time.

I wanted to make something simpler that relied more on emotion and the soundscape of the song, rather than putting on a hundred effects. Think about this: Back in 2013, The Chainsmokers were making indie-house, remixing Phoenix and so on. Look at them now! It's a different world. But you can tell whether or not people connect with it: No one plays 'Closer' today but they still play Flume's older stuff. The great thing about those spacey electronic songs is that they felt like living, breathing things. Now, they're short, sweet and made for playlists. 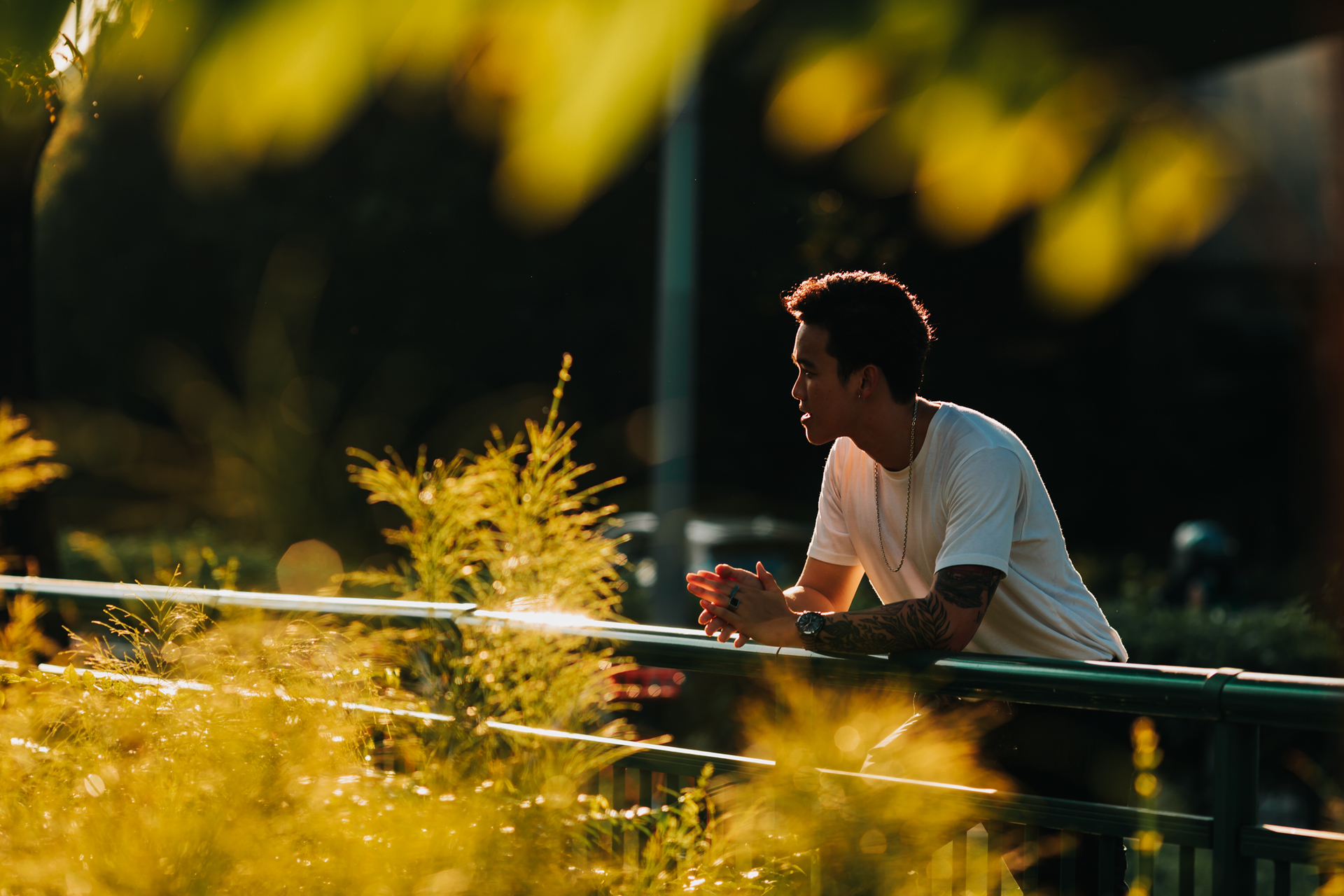 You started out on the piano. How does the electronic mode feel to you, now?

It's just another tool, right? When I was doing recitals or playing other peoples' works, back in the day, I didn't know what BPM was. Electronic music is a lot more quantised and structured. But I see a return to a more organic and fluid style of music-making: Recording guitars and piano, live, instead of writing them out in MIDI. These are some things I love which I'm bringing back.

The first edition of Sound Port Clarke Quay is set to take place from Thursday, 14 November till Saturday, 16 November at the Clarke Quay Fountain Square. Admission is free. For more information, click here.