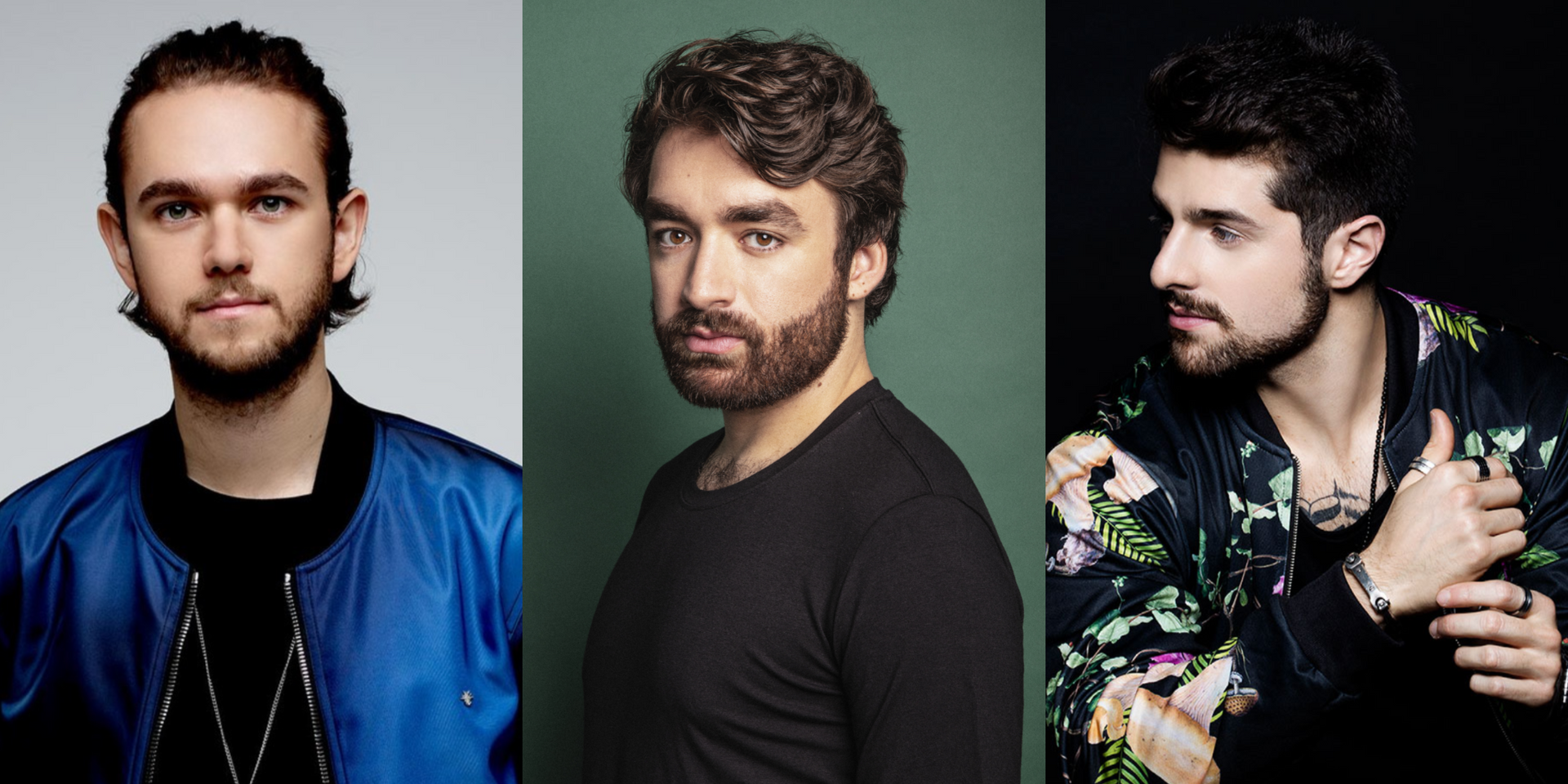 In August this year, a new dance music festival, Legacy, was announced.

Zedd, Don Diablo, and Alok will headline the festival on 6 December, while Tiësto, Oliver Heldens, and Cosmic Gate headline on 7 December.