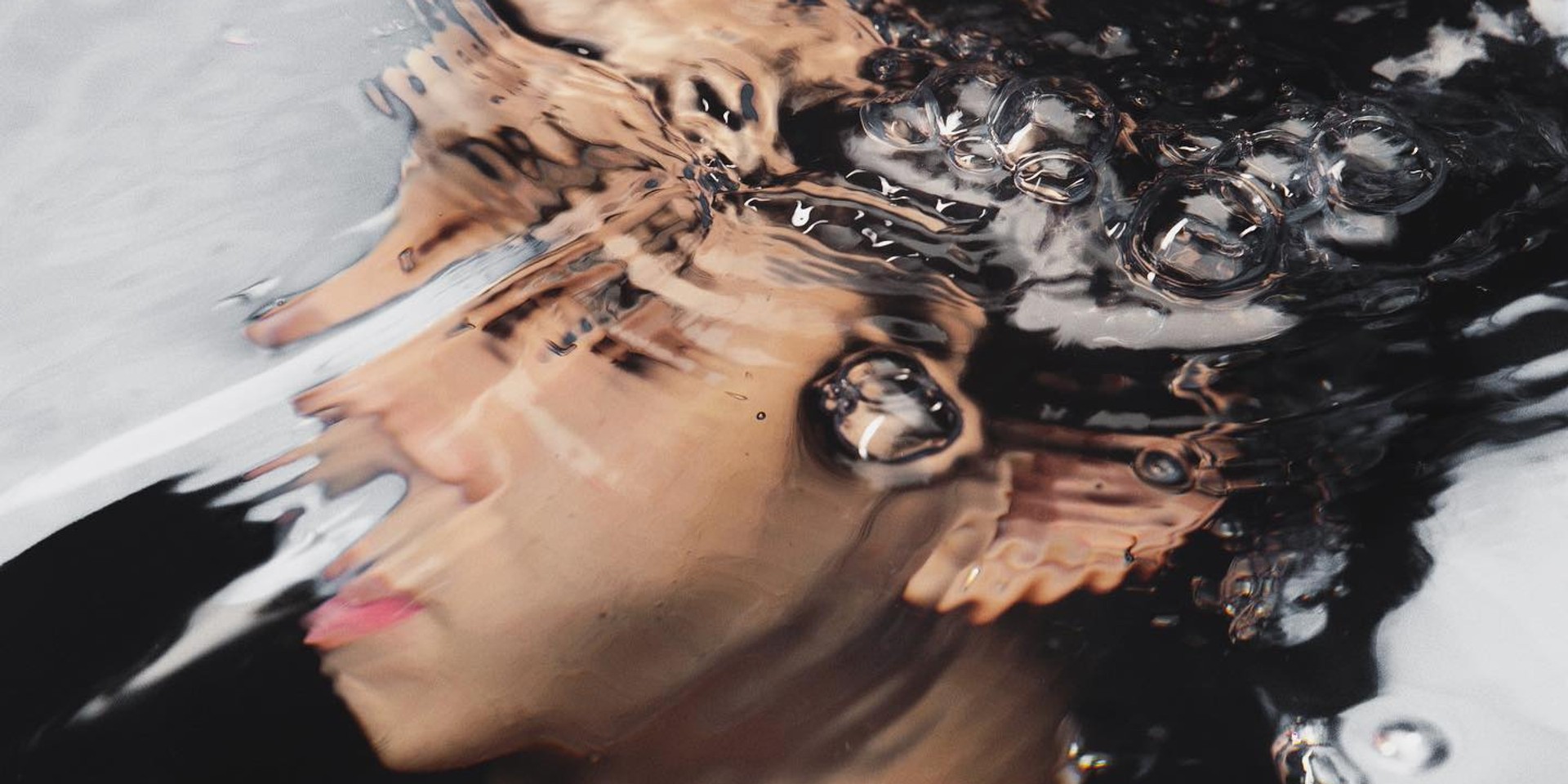 With an arsenal of dreamy love songs and an enchanting indie-pop sound, Fern. has been making waves in the Filipino music scene the moment he stepped onto the field.

Considered one of the most promising artists coming out of the Philippines, the singer-songwriter’s first foray into stardom was the release of his debut single ‘Into You’ in 2018, peaking at Number 1 on Spotify, and landing on numerous digital charts in the Philippines and across the region. Since then, Fern. has worked with a number of notable artists, including Claudia Barretto, Kiana Valenciano, and Leila Alcasid, and even won the People's Voice Favorite Collaboration award at the 2019 Awit Awards for his track ‘Down For Me’ with Julie Anne San Jose. Now, the talented musician is set to dominate the global stage with a spot on semilucent, the first mixtape drop from 88rising’s new label, PARADISE RISING.

Mainly known by his moniker ‘Fern.’, the ‘Into You’ singer’s musical journey started from a young age. Coming from a family of musicians, Fern. grew up surrounded by music, even taking guitar, piano, and vocal lessons during his childhood. Driven by his passion, he started producing original music and posting them onto SoundCloud under the name ‘Kiindred’. His musical career eventually took off after signing with his former label, Universal Records.

Taking inspiration from highly-acclaimed artists like Frank Ocean and The 1975, Fern. boasts a well-defined sound and elegant artistry that seamlessly combines acoustic instrumentals and lo-fi beats, quite rare from such a young artist.

“For me, [music] is more of just sharing an experience, like a part of myself to my listeners. So, it’s just me being genuine. It’s kind of like an open book type thing, what they hear through [my] music is who I am,” said Fern. 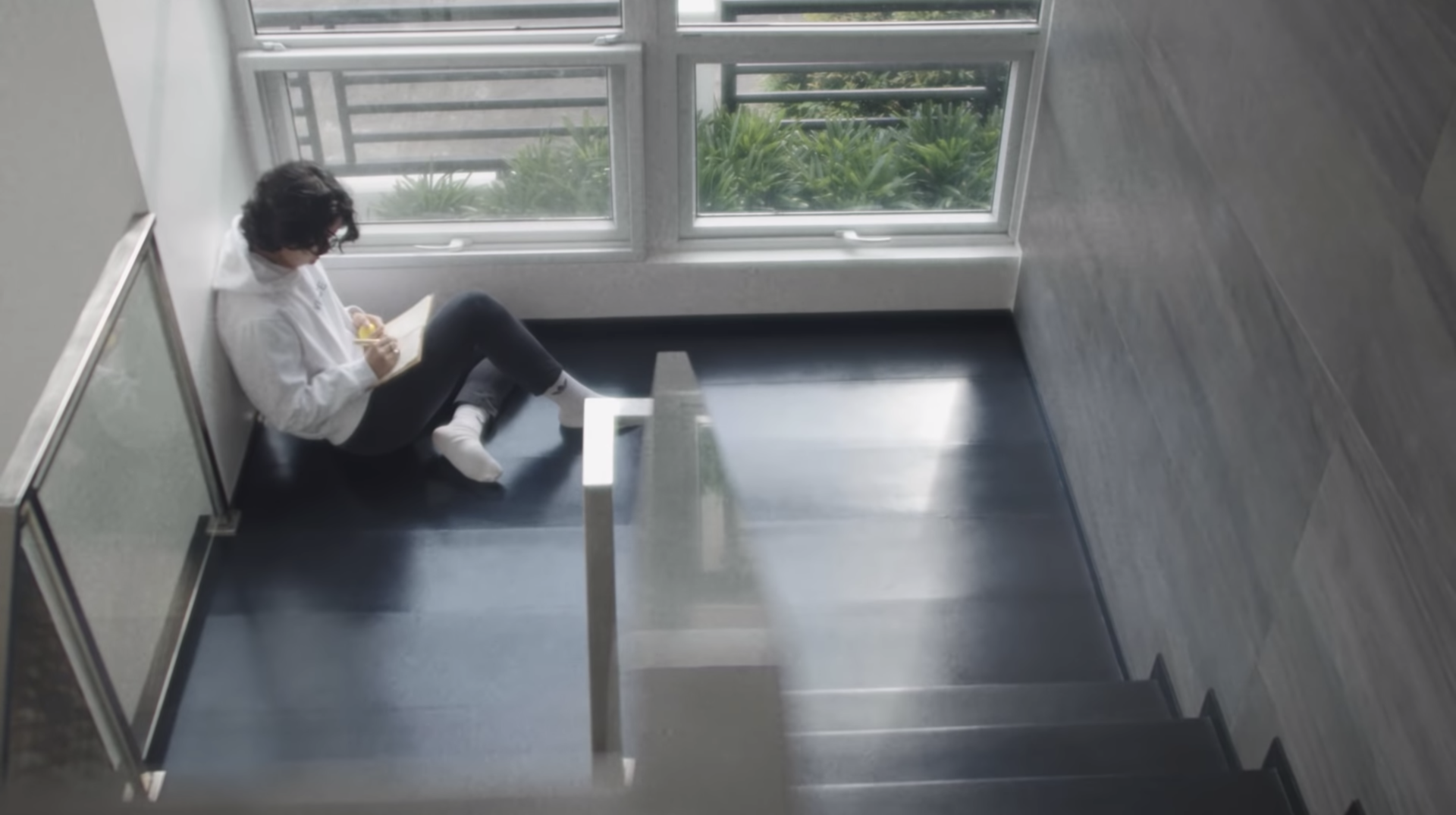 When Fern.’s first single went viral, it was undoubtedly a surreal experience for the singer. “It was weird. It was a weird feeling cause honestly, I didn’t feel much. I remember [my team] called me up and was like ‘your song is booming, you have a million views, you’re number one’. I was at Starbucks with my friends, we were out skating and I was like ‘Oh okay, sick’. Then, I checked it and I was like ‘Oh, it is up there’, but it didn’t feel real to me. I told my mom right after,” he said.

From there, the singer’s trajectory has only been going up. Now, in his most recent feat to achieve his biggest dream of winning a Grammy, the artist has signed with Island Records and PARADISE RISING. Despite all that he has accomplished, the ‘Are You Mine’ has never let it get into his head.

“I try not to take stuff like [a number one song] as a big deal cause I feel like, you should enjoy the small moments [because] once you get used to that feeling [of being number one], you can get stuck there and I don’t want that to happen to me. For me, it’s more like ‘do I enjoy the song regardless of any number?’,” Fern. shared.

Upon getting the call to join the PARADISE RISING mixtape, the singer-songwriter was incredibly excited. Joining the ranks of artists of such immense calibers, Fern. feels like this was just the push in the right direction and that “this opportunity has made [his] vision clearer”.

“It was, I don’t know man, it was crazy. 88rising is such a big thing for Asians, it’s such a big outlet for music for us. So, when the opportunity struck, I had to think about it for one whole night, it was like ‘this is really happening’. It felt like I just got one step closer to [my] dream and you know, I don’t really get that feeling a lot. It was also a lot of anxiety, like are they messing with me,” said Fern. 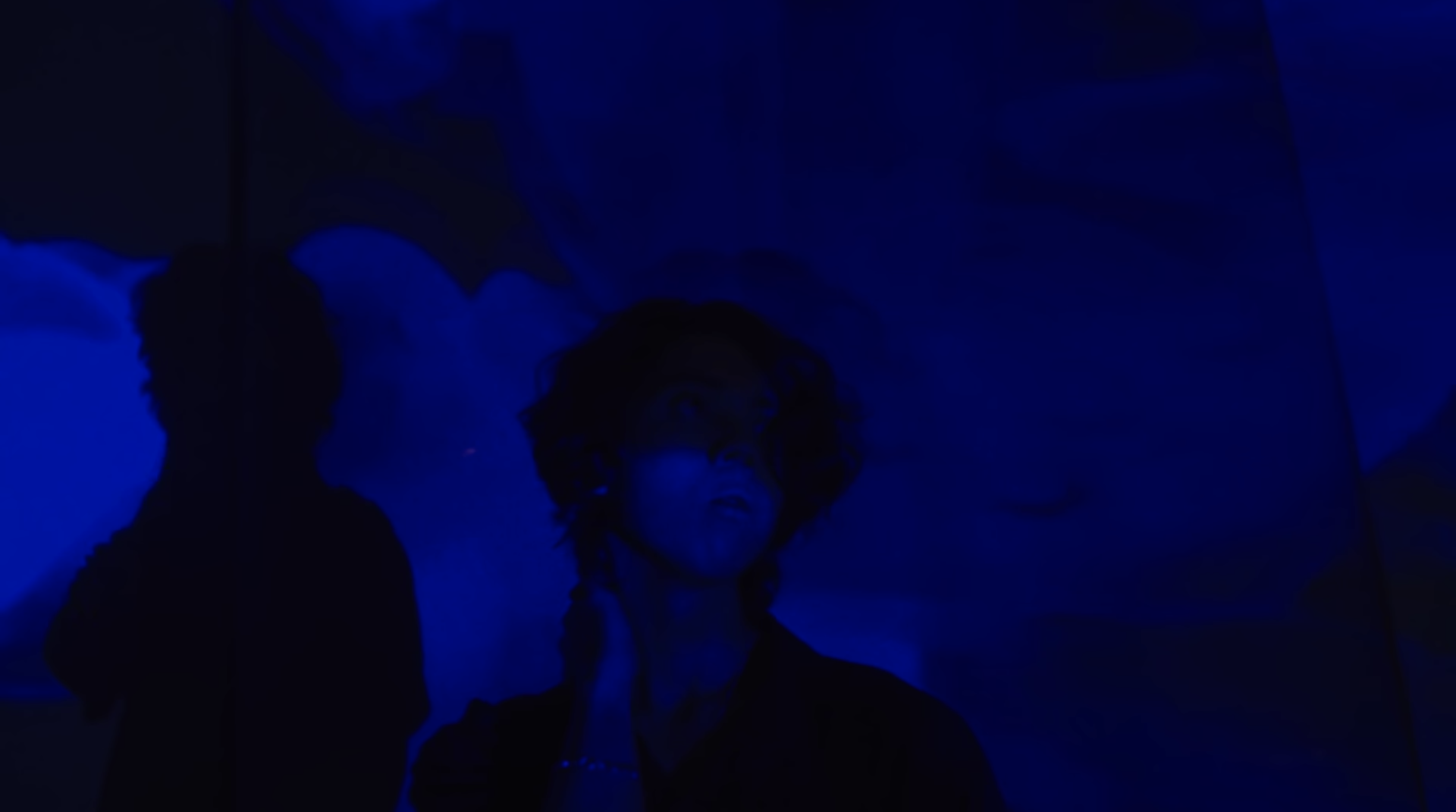 As part of the label’s debut mixtape semilucent, Fern. just dropped ‘Kaori’, a slow-paced love song that oozes with nostalgia and chill 90s vibes. Taking inspiration from everywhere, the track is dedicated to Kaori, the main female protagonist from the anime, Your Lie In April. Combining his fondness of the character and personal experiences, ‘Kaori’ talks about that heart-wrenching feeling of wanting someone so badly that it hurts.

“Actually, it’s so weird talking about it because it makes sound like a weeb (laughs) but I wrote this song because I was so attached to an anime character. Like, really really attached. I was so sad when she, well I don’t want to spoil it but when she died. I just had to write it, I felt like I had to write a song about that for a release, cause I really felt so bad. I don’t know, it was weird. This was the first time I felt like that. I was in bed [feeling] like someone I knew died,” Fern shared.

Moving forward, Fern. has a lot more in store for his fans. While he originally had an EP slated to release this year, the singer put it on hold given the current pandemic. Nevertheless, the artist is still continuously working, having just released two singles, ‘Blinded’ and ‘Want U Bad’ this year and even having produced songs for other artists.

At age 20, Fern. has a lot of achievements under his belt. When asked about how he felt about all that he’s accomplished recently, he said, “It feels good. It feels like all the hard work is paying off.”