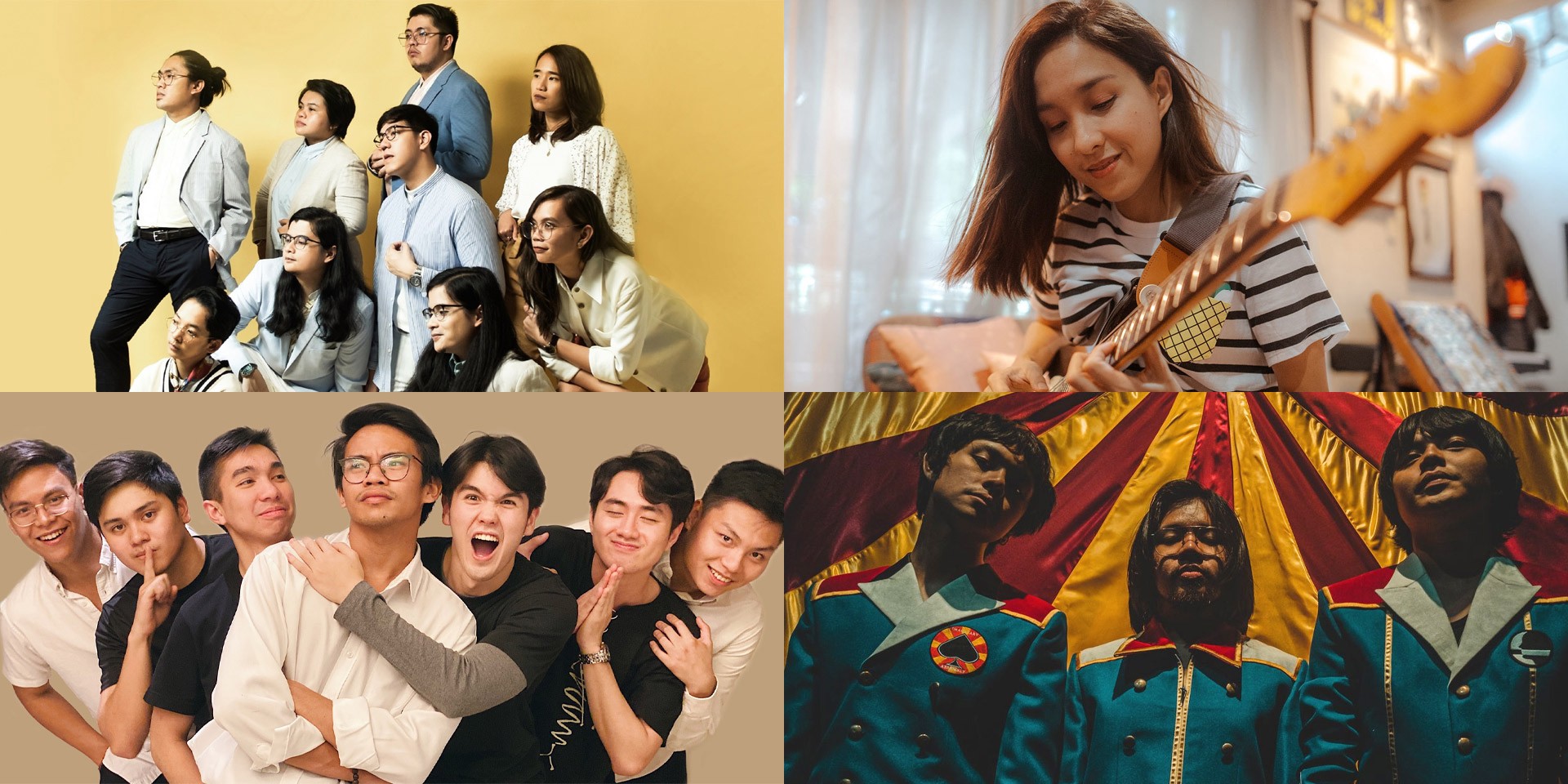 On Monday (07/13), the nominees of the 33rd Awit Awards were announced with nearly 30 entries per category, listing more entries than ever before. Among the nominees are Typecast, December Avenue, Moira Dela Torre, Ben&Ben, IV of Spades, Lola Amour, Barbie Almalbis, and many more.

December Avenue just hit another milestone with 18 nominations at the 33rd Awit Awards.

Lola Amour thanks their followers for love and support as they celebrate their three nominations.

Happy to share that we’ve been nominated for 3 AWIT Awards this year! 🤩

Thank you guys so much for all the love and support! 💯 pic.twitter.com/NS89Tyl4QV

Route 83 bagged two nominations for 'Save Me.'

There are three nominations for Over October at this year's Awit Awards.

WE WERE NOMINATED FOR AN AWIT AWARD 😭😭

Thanking their followers, Any Name's Okay announced that they've scored nominations for their All I Feel and See EP and its eponymous single.

We are currently nominated for 'Best Performance by a Group Recording Artist' and 'Album of the Year' at The 33rd Awit Awards — both for our song and EP "All I Feel and See"!

Thank you so much to our Sony Music PH family, and to all those who have supported us 'til today. pic.twitter.com/VzMXudXJH9

Mikee Misalucha's 'Unlove You' has been nominated for Best R&B Recording.

I thought that this year I wouldn’t be able to get nominated for the Awit Awards because I thought it was too late for my songs to be passed. But today I just found out that UNLOVE YOU got nominated for Best R&B Recording 😭 God is great! All for Him ☝🏼💜 #33rdAwitAwards pic.twitter.com/WUElP5rKJZ

It looks like Lions and Acrobats are in disbelief with their nomination for 'Inside Out.'

Quest cheers on his fellow nominees.

Congratulations to all my friends nominated for this years Awit Awards! Well deserved.

Now on to the next one.

Last year's Awit Awards ceremony was held at the New Frontier Theater, where Moira Dela Torre bagged the most wins with six awards out of her eight nominations.