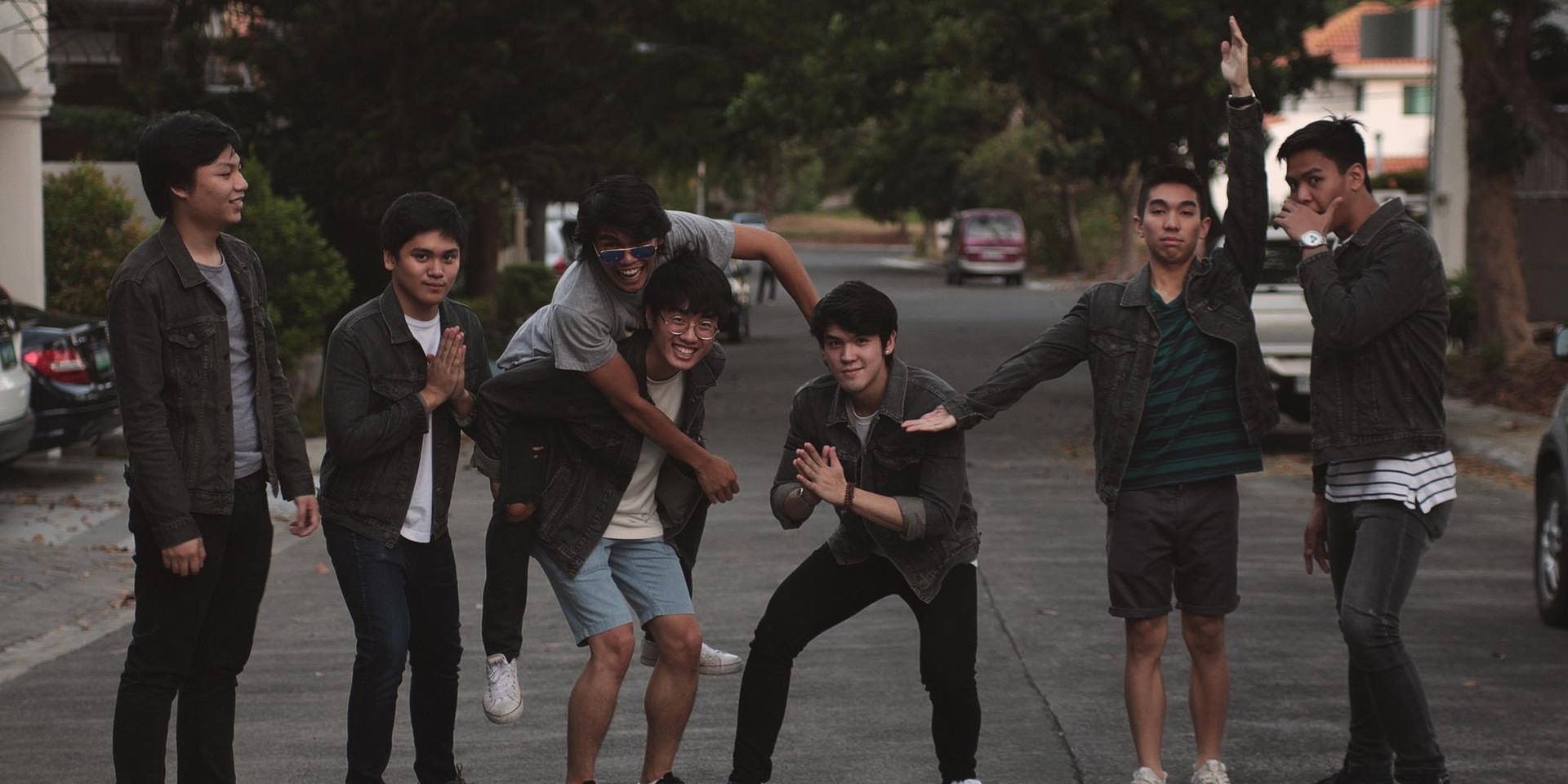 Lola Amour's original keyboardist Martin Kim is back and there's no better way to celebrate his return than with a new take of their hit single 'Pwede Ba.'

The Filipino funk/rock act surprised fans with a Korean version of 'Pwede Ba' on Friday (01/17), marking the return of Kim from his 2-year military service in Korea. "It feels great to be making music again with the band but what I really missed the most is adobo (laughs)," Kim tells Bandwagon.

"We also wanted to release this version to celebrate the return of our childhood friend Martin Kim," lead vocalist Pio Dumayas says. "We're really excited to get him back in the songwriting room and we hoped that releasing this would help get the listeners to feel the same way"

The Bandwagon Brunch alums are currently in the studio working on their first full-length album, which is slated for release in the second half of 2020.

Check out the Korean version of 'Pwede Ba' below.