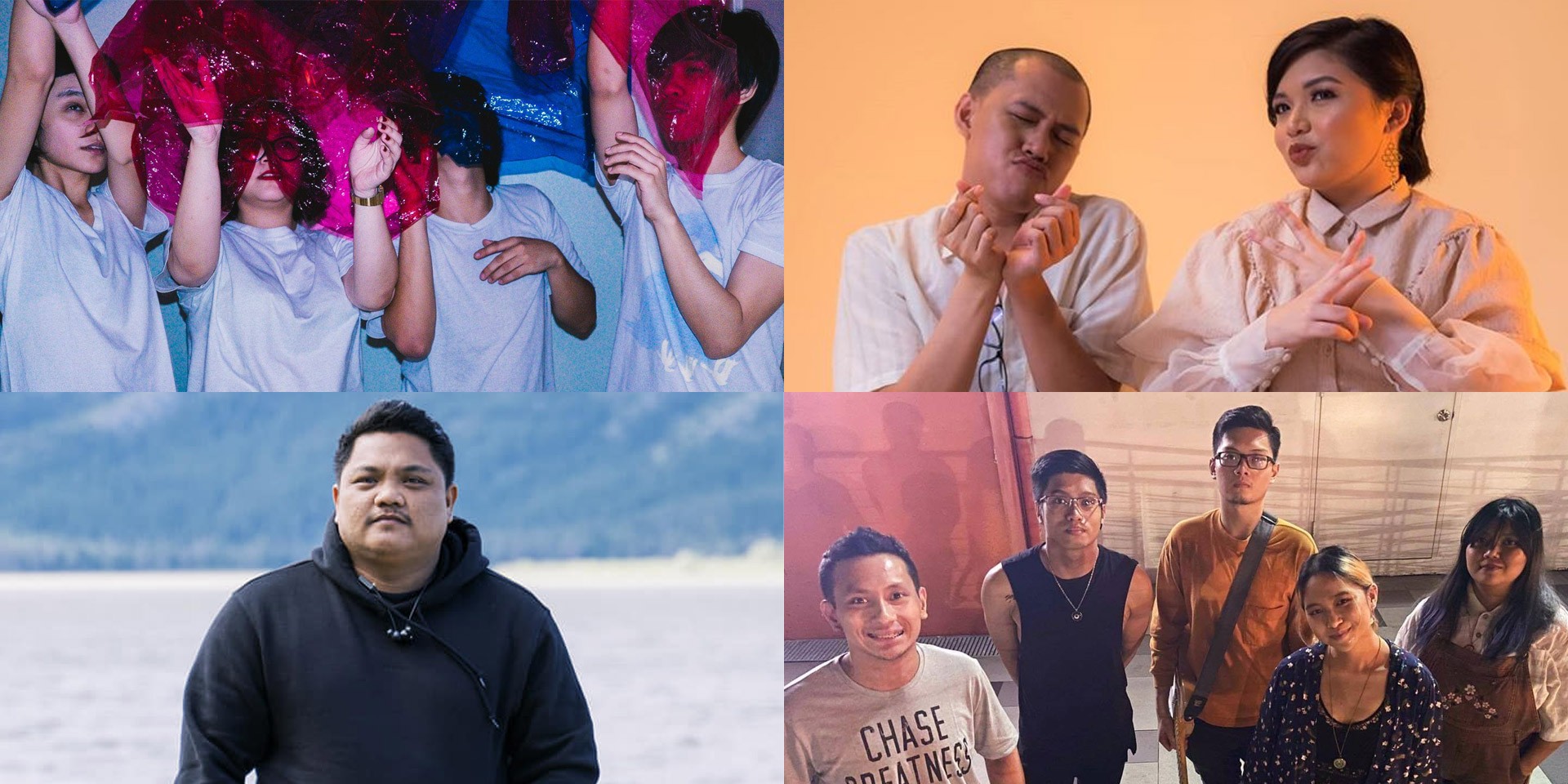 Now is the time to kick back and dig into some new tunes.

This week we got some powerful tracks lifted from the creative minds of Friends of Alternatrip and Zild Benitez, and even the ultimate mashup of the biggest karaoke hits into one massive remix. What's your favorite release so far?

Check out some more new tracks below.

The Buildings - 'Climb Over The Gate'

The Buildings are back with 'Climb Over the Gate,' their first single off their upcoming sophomore album, due this year.

Banna Harbera - 'Falling Out of Love'

Banna Harbera have shared another single off their upcoming EP, I Still Dig You.

La Crema are welcoming you into their energetic and incredibly imaginative universe with their 3-track EP, Realm of Idiots.

The Cebu-based electronic pop duo, as previously seen on Bandwagon's New Disc, are set to keep you company this weekend with the release of their new single 'Ania Ko.'

December Avenue drummer Jet Danao is out to steal your hearts with the release of his solo single 'Kahapon.'

Jam to this fresh collab by St. Wolf and Tomcat.

The Vowels They Orbit - 'Pasa'

The Vowels They Orbit are back with a brand new single you should add to your playlists.

Julie Anne San Jose teams up with Gloc-9 for her latest offering 'Bahaghari.'

All Over the Place - 'Someone Else'

Dumaguete-based Bandwagon New Disc alums All Over the Place just dropped their latest single 'Someone Else.'