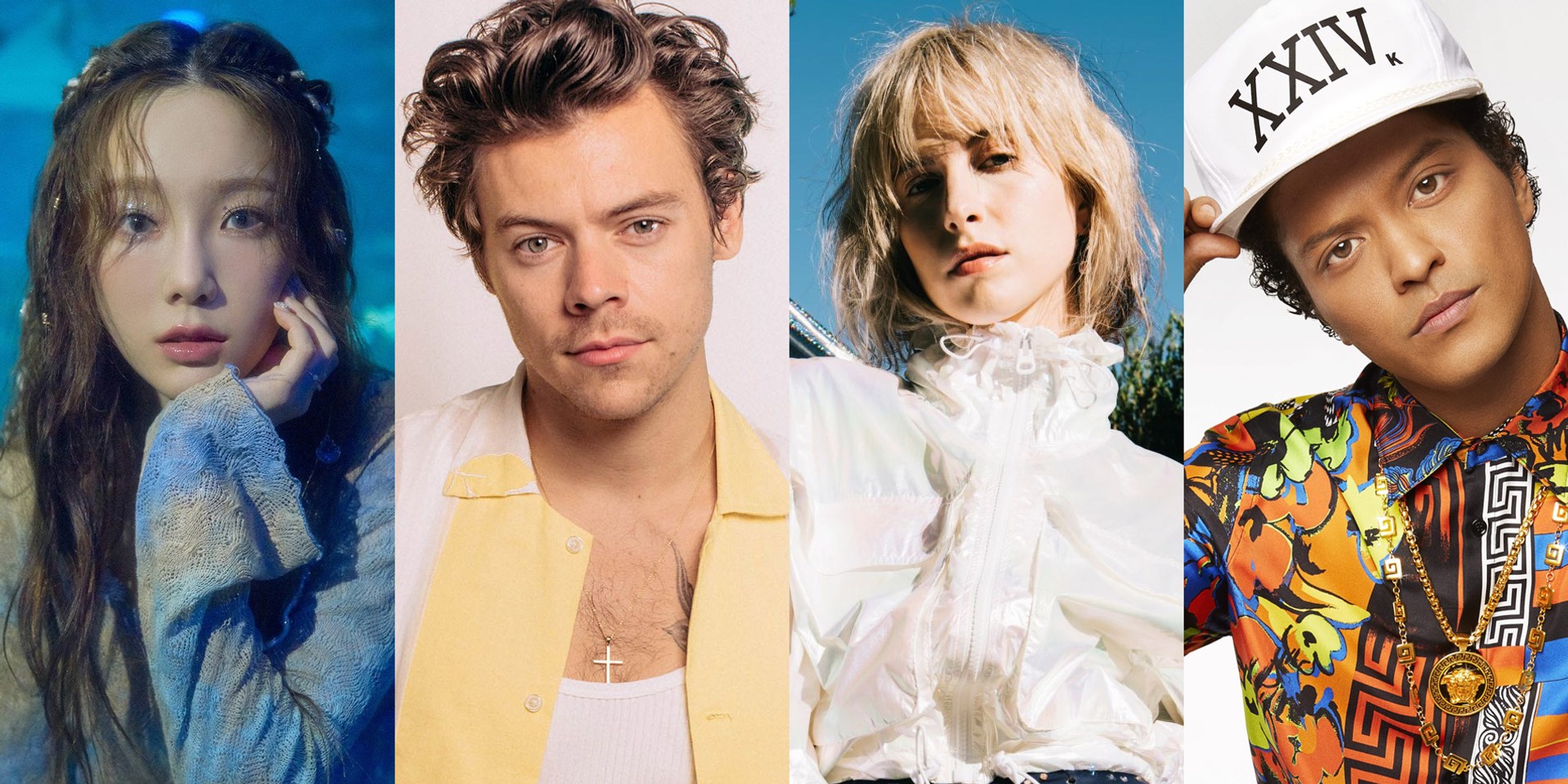 Like a lot of good stories, this one started off with a meme.

After a photo taken of a karaoke songbook misprint that says 'Teach Me How to Dougie' was a Paramore song, that Girls' Generation sang 'New York,' and that One Direction dropped 'The Don' circulated the internet, maaliw went the extra mile to make the ultimate mashup of songs that shouldn't really go together but some how do. 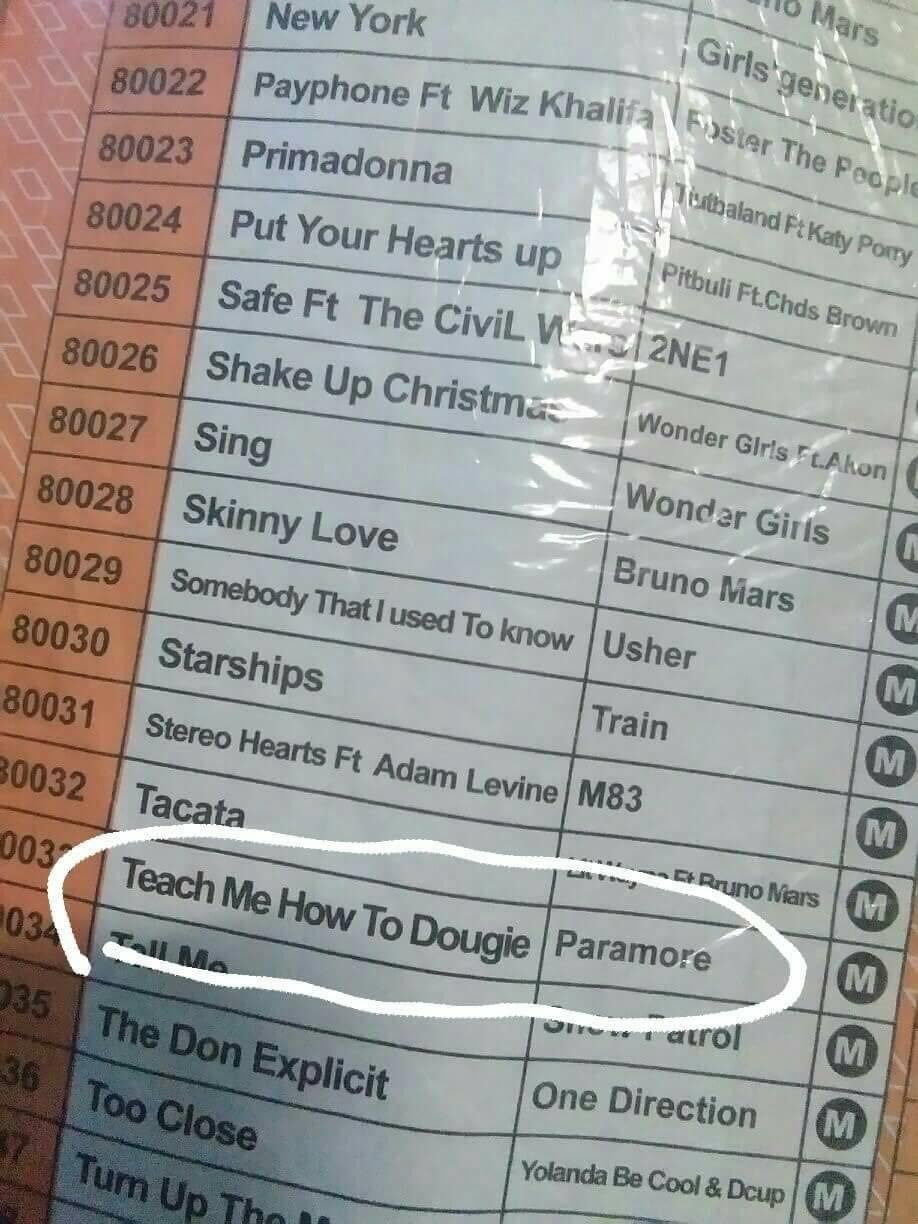 Stream the mashup mix below.