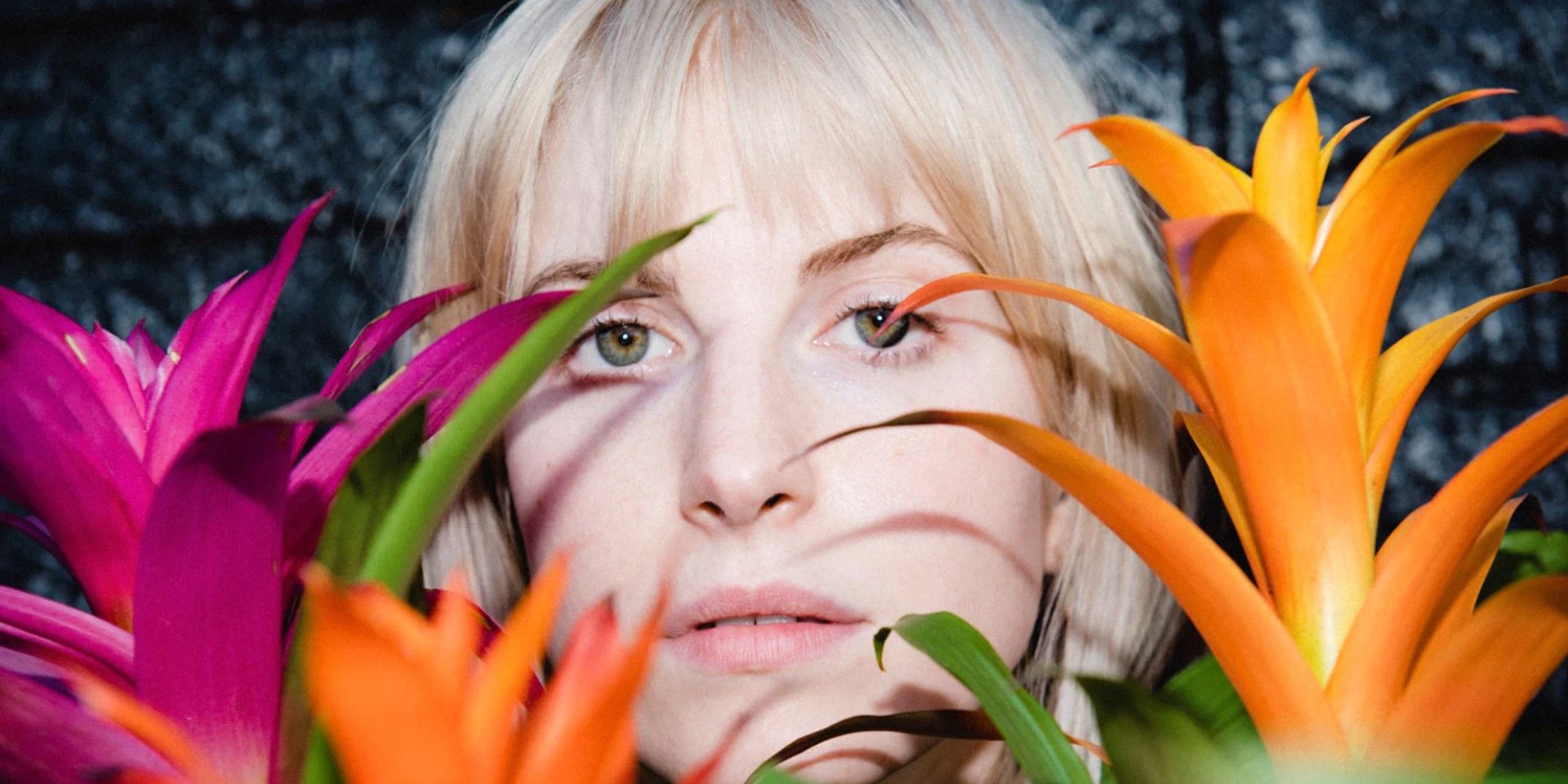 Hayley Williams is looking back at the good times.

Over the weekend (04/19), Williams went down memory lane and shared fan footage taken at Paramore's 2018 concert at the SM Mall of Asia Arena. The clip features the band's performance of 'Hard Times' off their fifth studio album After Laughter.

"3 years of this song in your ear holes," Williams writes in a tweet. "very appropriate for these especially hard times."

3 years of this song in your ear holes. very appropriate for these especially hard times.

"now is NOT the time to shame ppl for their fleeting(!) moments of joy," she says in a Twitter thread. "now is also not the time to be skeptical of anyone’s battle with their mental health - which i also see a lot of on social media. just be a fucking nice person right now. try empathy if that’s not something you’ve given a chance. try activism... take your frustrations there."

The 'Cinnamon' singer-songwriter has since made her solo debut with her first EP Petals for Armor I and another new single called 'Why We Ever' last week (04/16).