Have you ever realized that you've been running away from yourself this whole time? Well, Hayley Williams has and just dropped her solo debut to prove that.

Had the privilege of working with @yelyahwilliams and @warrenjfu again on another amazing music video! I did the storyboards for Hayley's new Simmer video - I'll post some side by sides for you guys! https://t.co/dxQeEFURcM
Check out the video and enjoy! pic.twitter.com/8tLUs8zIjr

He writes, "Had the privilege of working with Hayley Williams and Warren Fu again on another amazing music video."

Check out the side by side clips below. 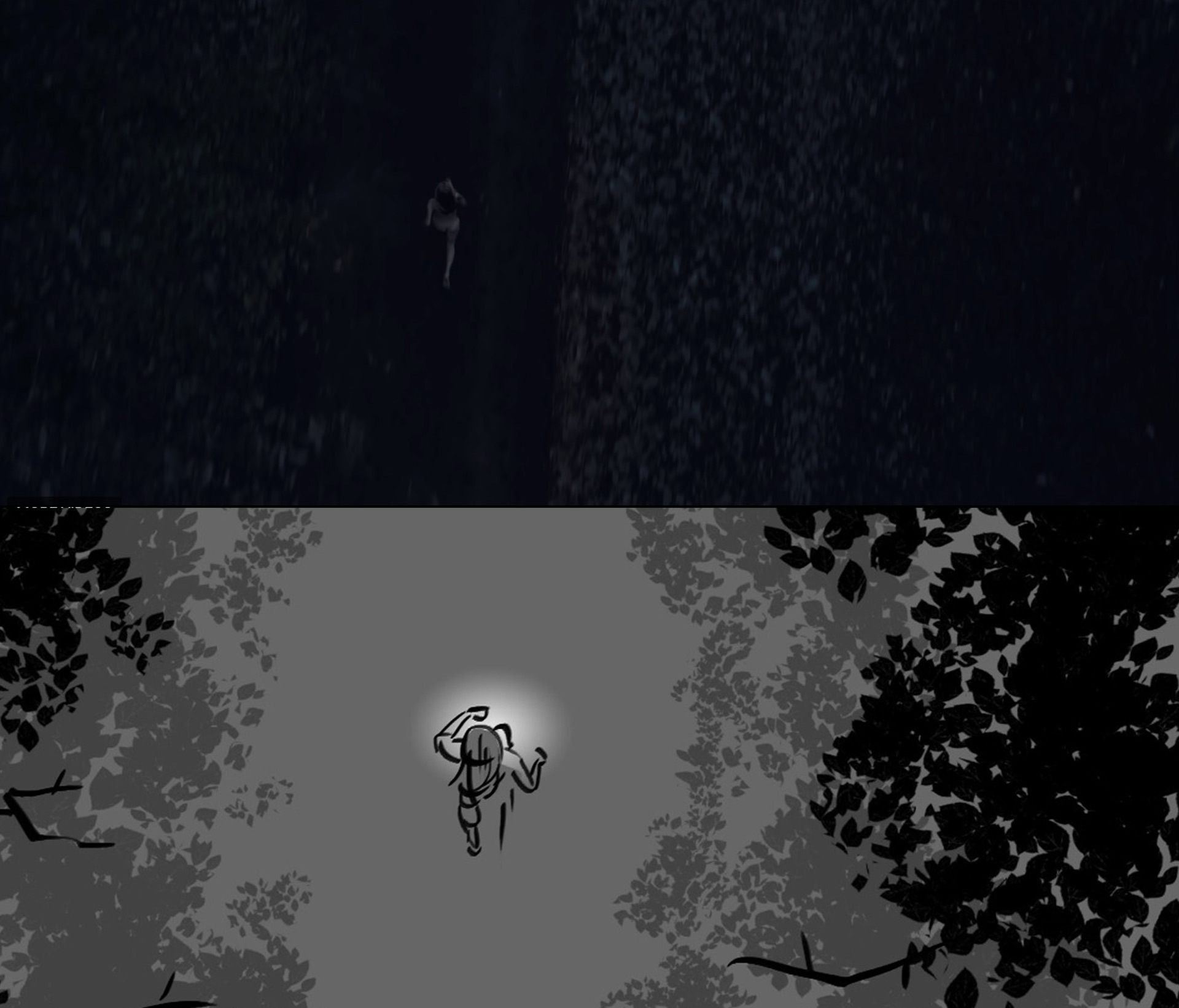 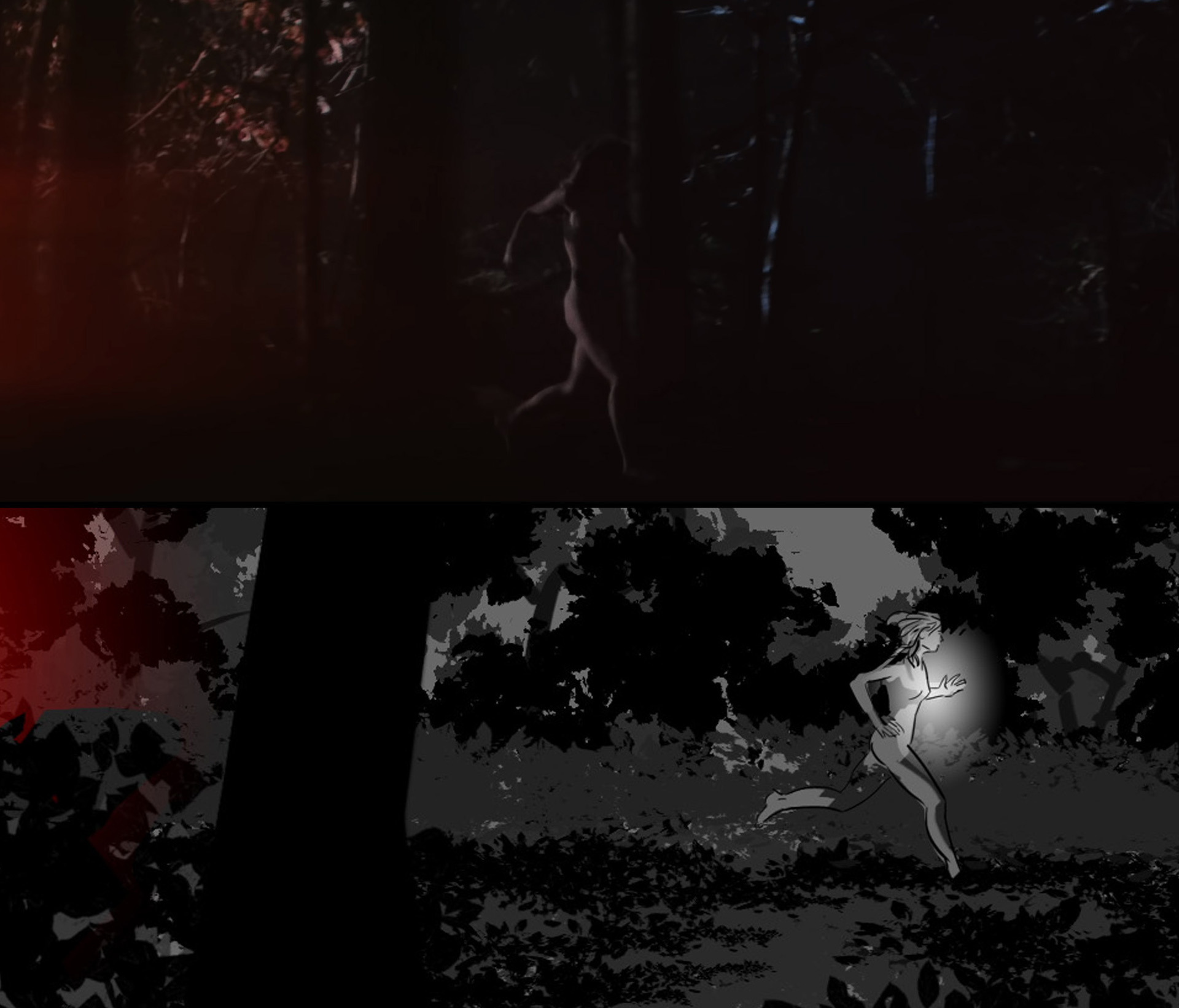 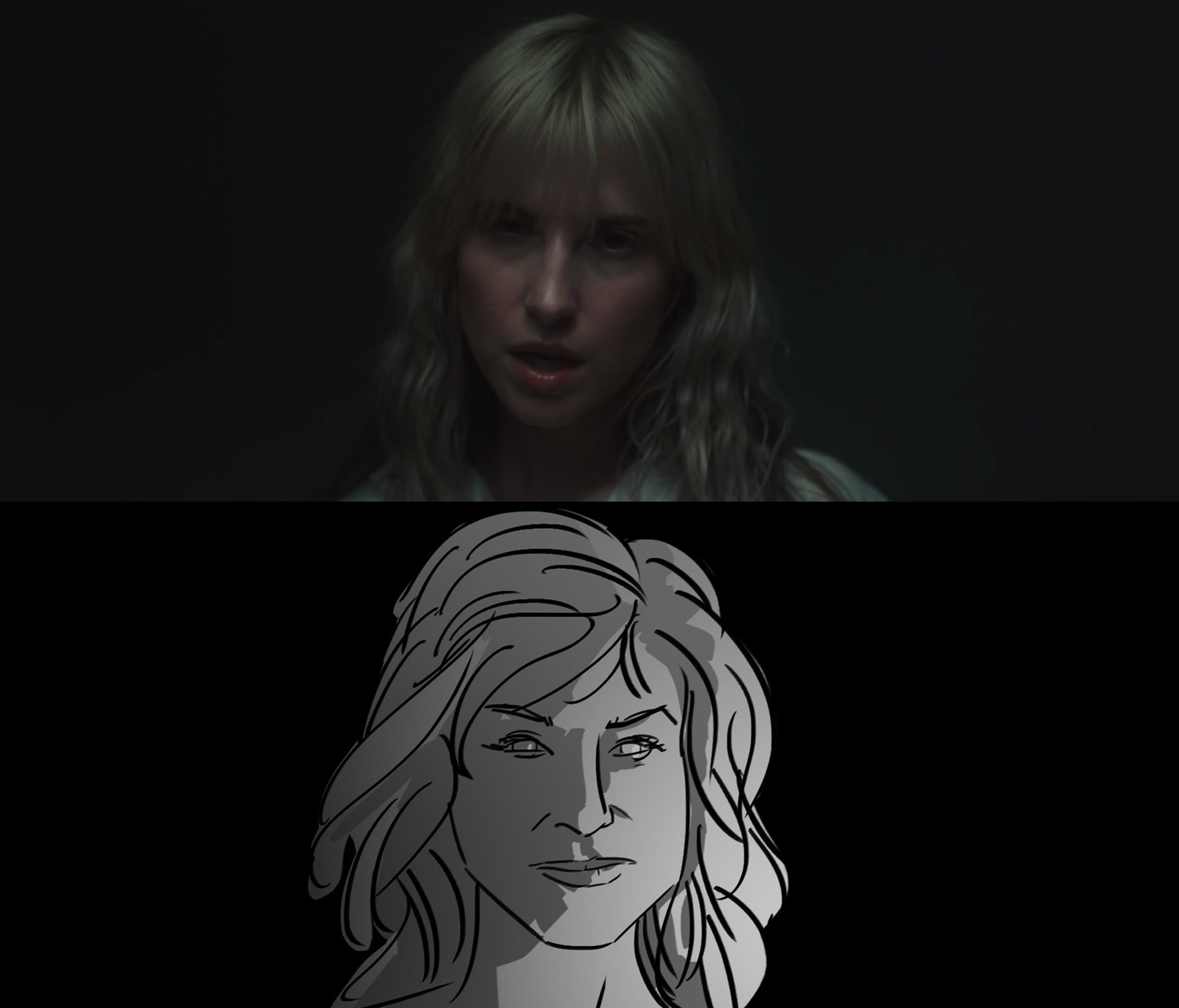 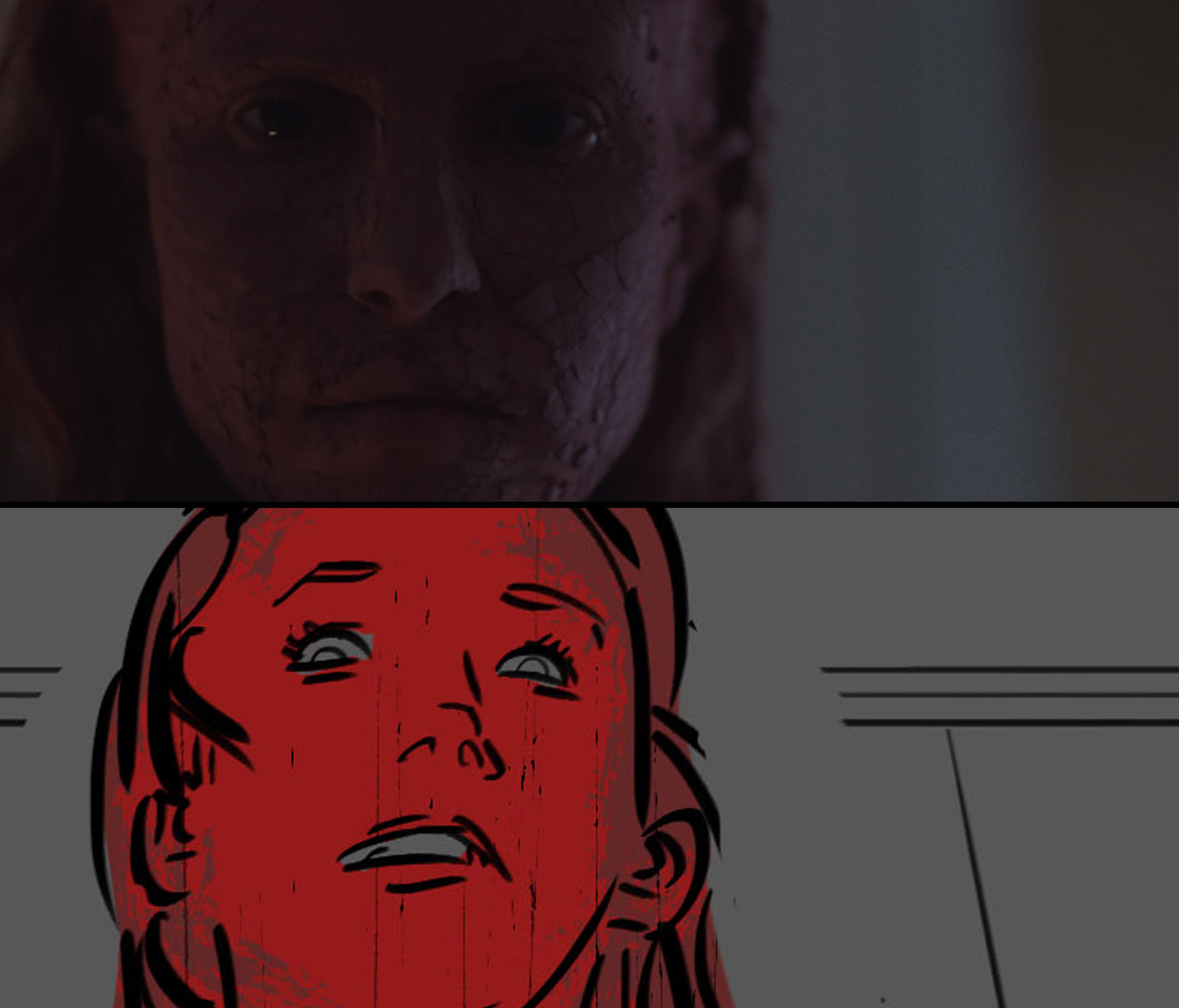 In a tweet on Friday morning (01/24), Williams, who also runs hair company Good Dye Young, revealed that "other musical surprises [are] on the way" and is "curating for Bonnaroo."

Petals for Armor is scheduled for release on May 8, 2020.

Watch the 'Simmer' music video below.