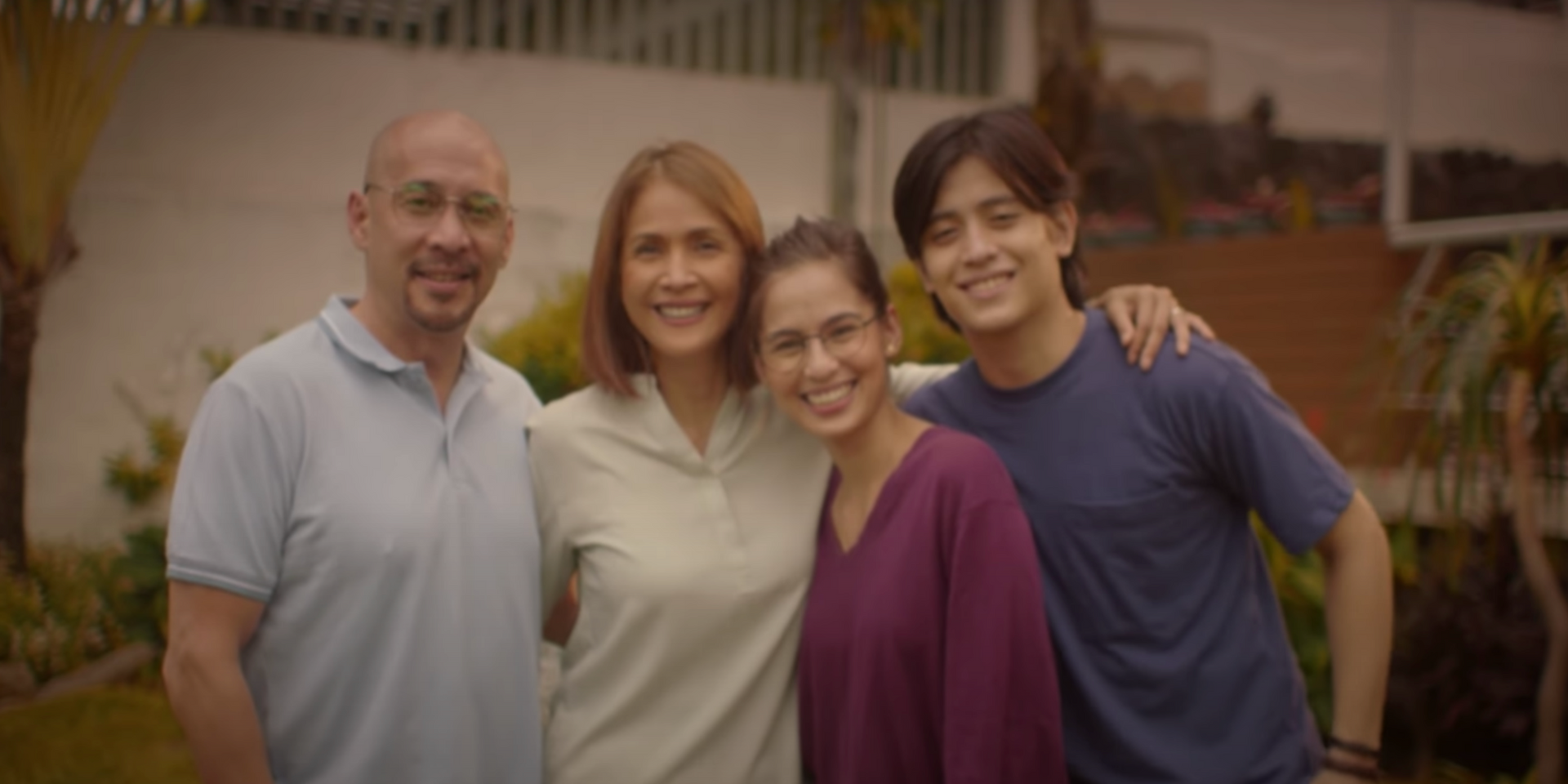 Miguel and Paolo Guico wrote the track in April 2020 as a call for understanding and respect for the opinions and beliefs of each other.