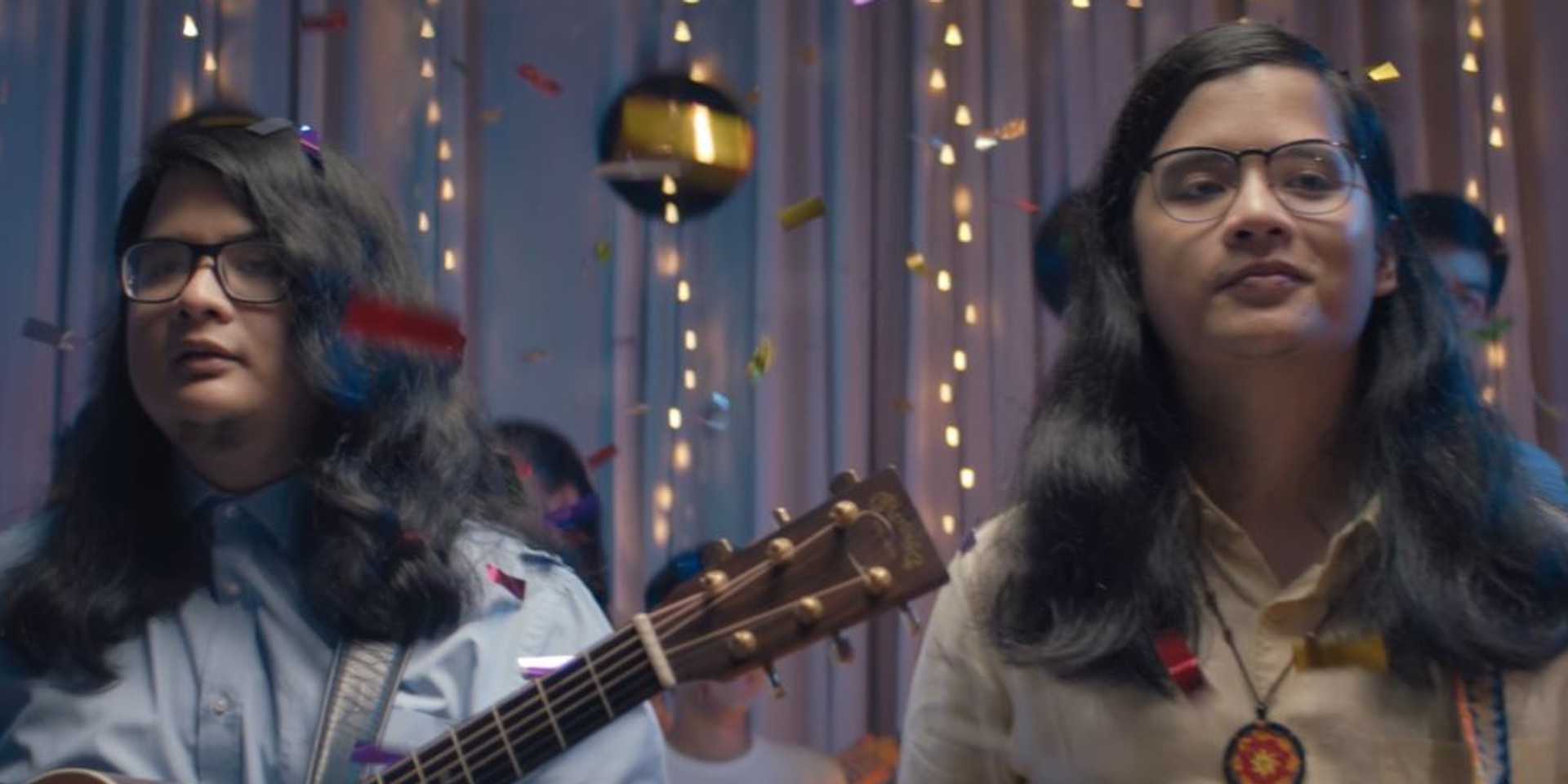 Ben&Ben kickstarted the weekend with a brand new music video that will tug at your heartstrings.

On Friday night (07/19), the Filipino folk-pop act shared the Jorel Lising-directed visual for their single 'Pagtingin,' the second track off their debut album Limasawa Street via Sony Music Philippines.

"The song is about the feelings of frustration and anxiety we feel when we're really into someone, especially when we're young, know very little about ourselves & others, and we're too shy to go for it," director Jorel Lising tells Bandwagon exclusively. "I know it sounds like a setup for a typical love story, but I think audiences will be surprised about the angle and how we tell the story. I can tell you that it's a story that is told in reverse."