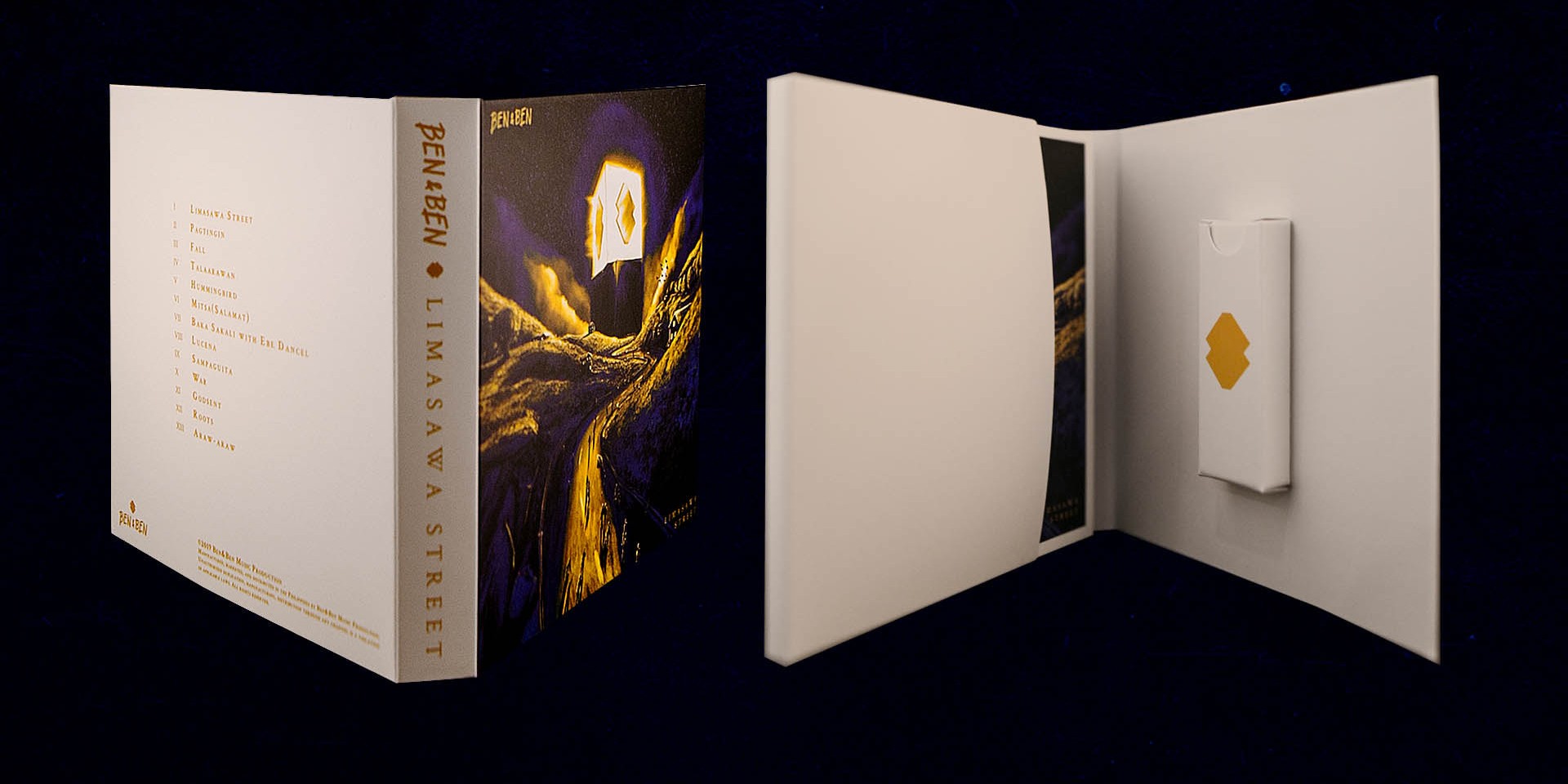 Ben&Ben are set to release their debut album, Limasawa Street, later this month.

Ahead of its official release, the band gave fans a peek into the new record with two new tracks - 'Araw-Araw' and 'Pagtingin'.

The album was made available for pre-order last month and will be sold at the band's natonwide album tour. The band's first full-length release is also available for purchase via their official Shopee store.

The Limasawa Street box includes a flash drive with all the songs on the album, 13 single postcards, a lyric booklet, and a night lamp. "Each one is an audio-visual experience you bring home with you," the band shares in a Facebook post.

In an email to Bandwagon, creative director Nicolai Maybituin revealed that the album packaging was a collaborative effort between himself, band members Toni Muñoz (percussion) and Keifer Cabugao (violin), plus visual artist and musician, Datu Arellano. 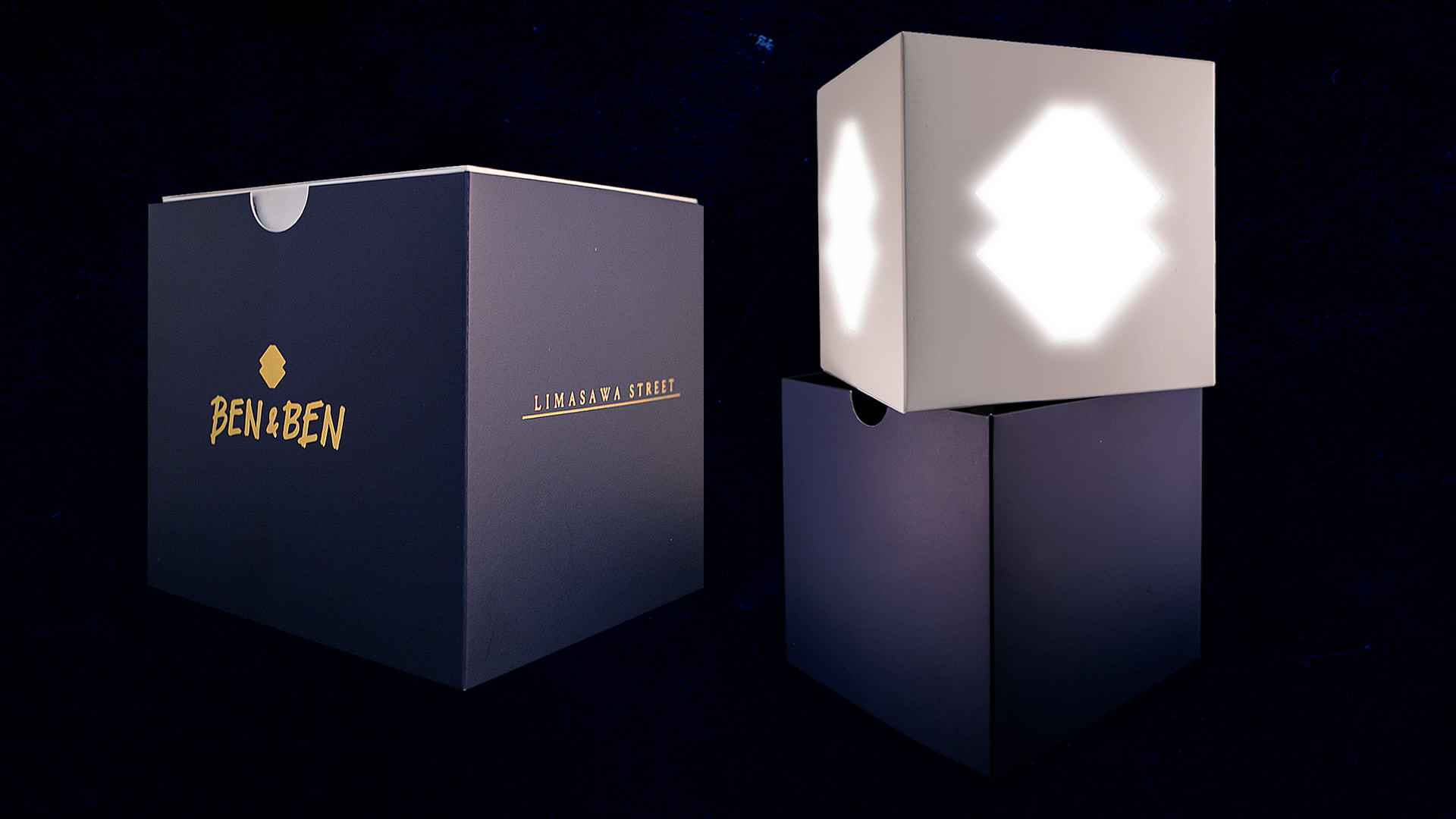 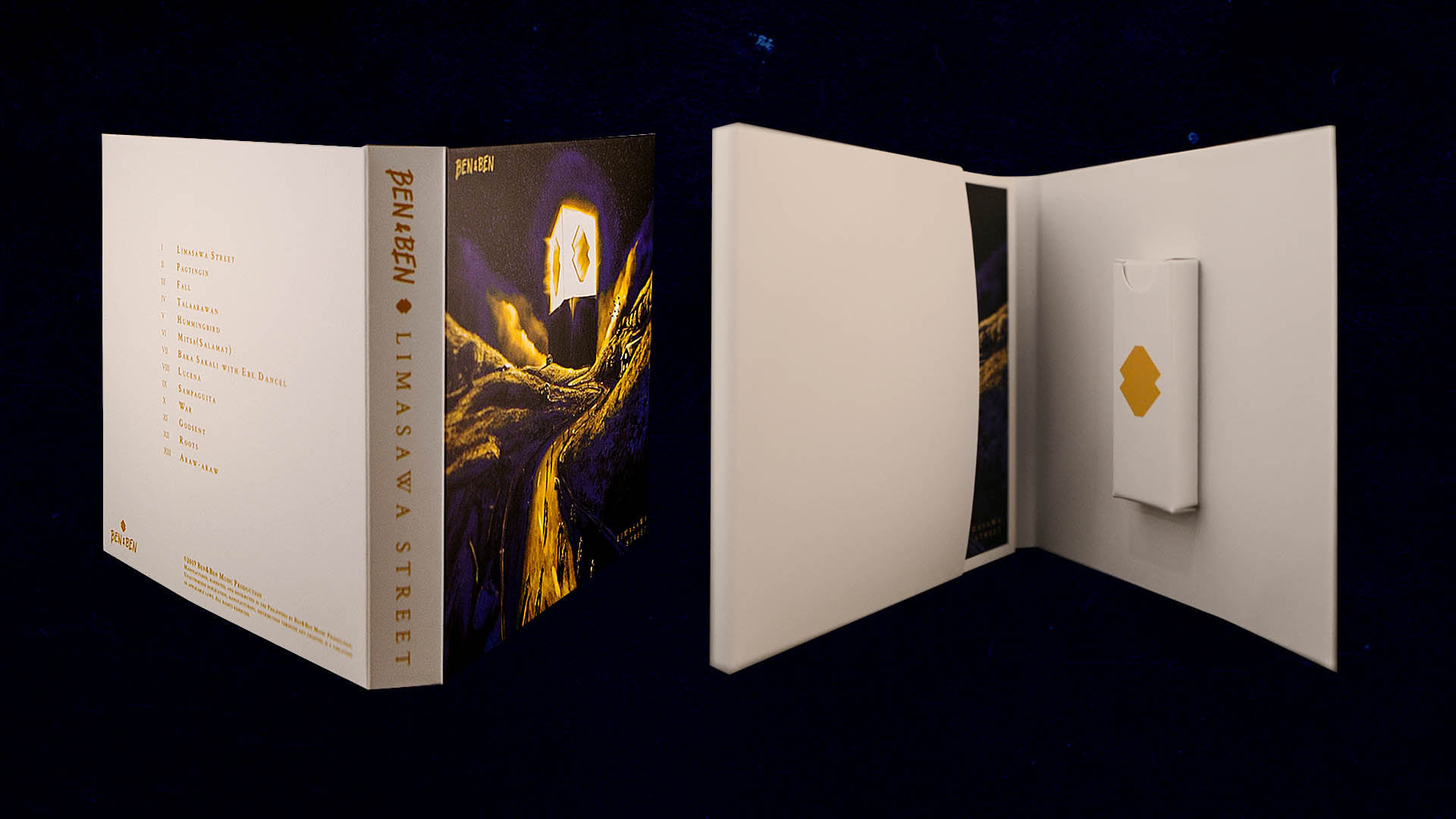 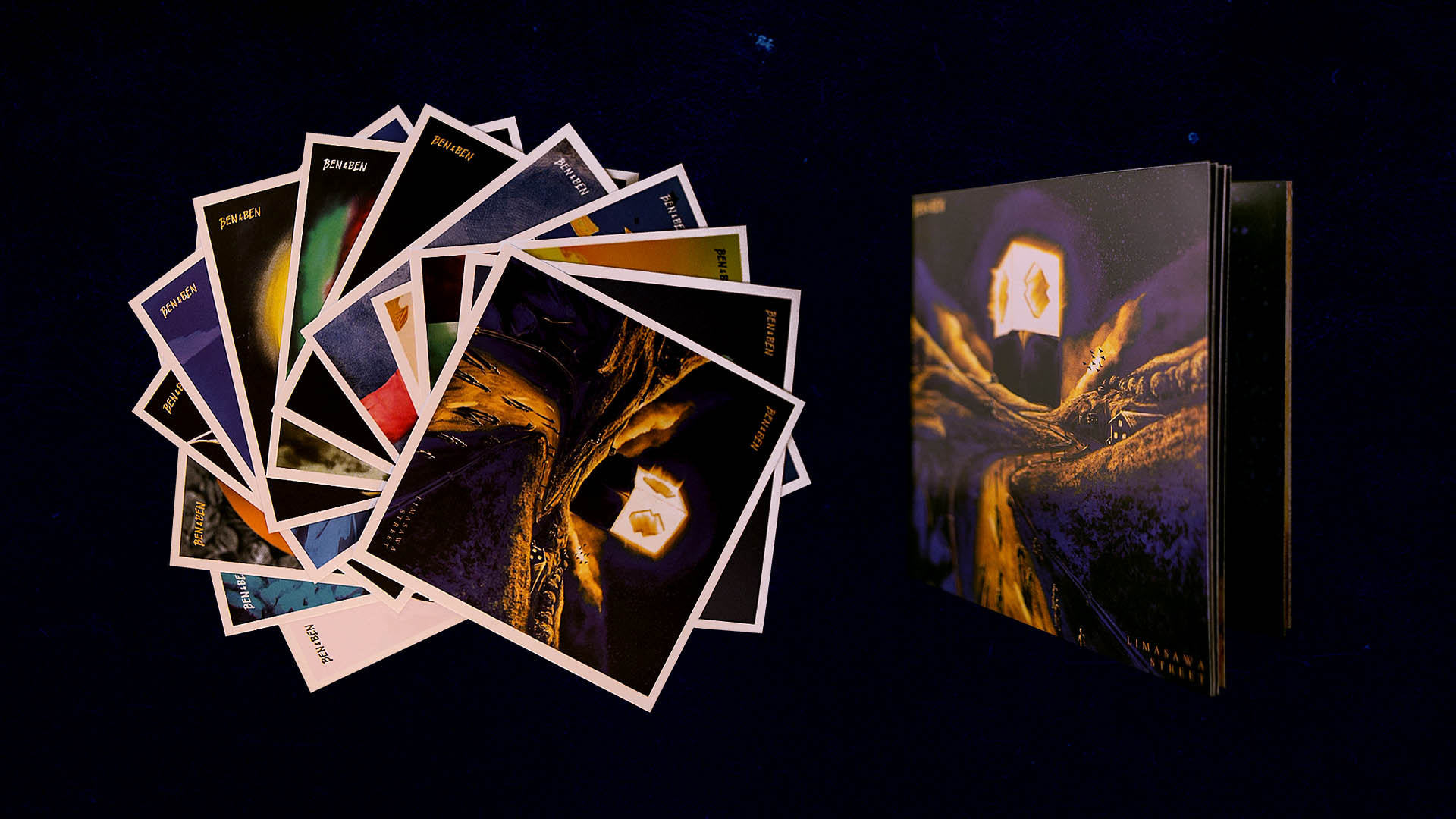 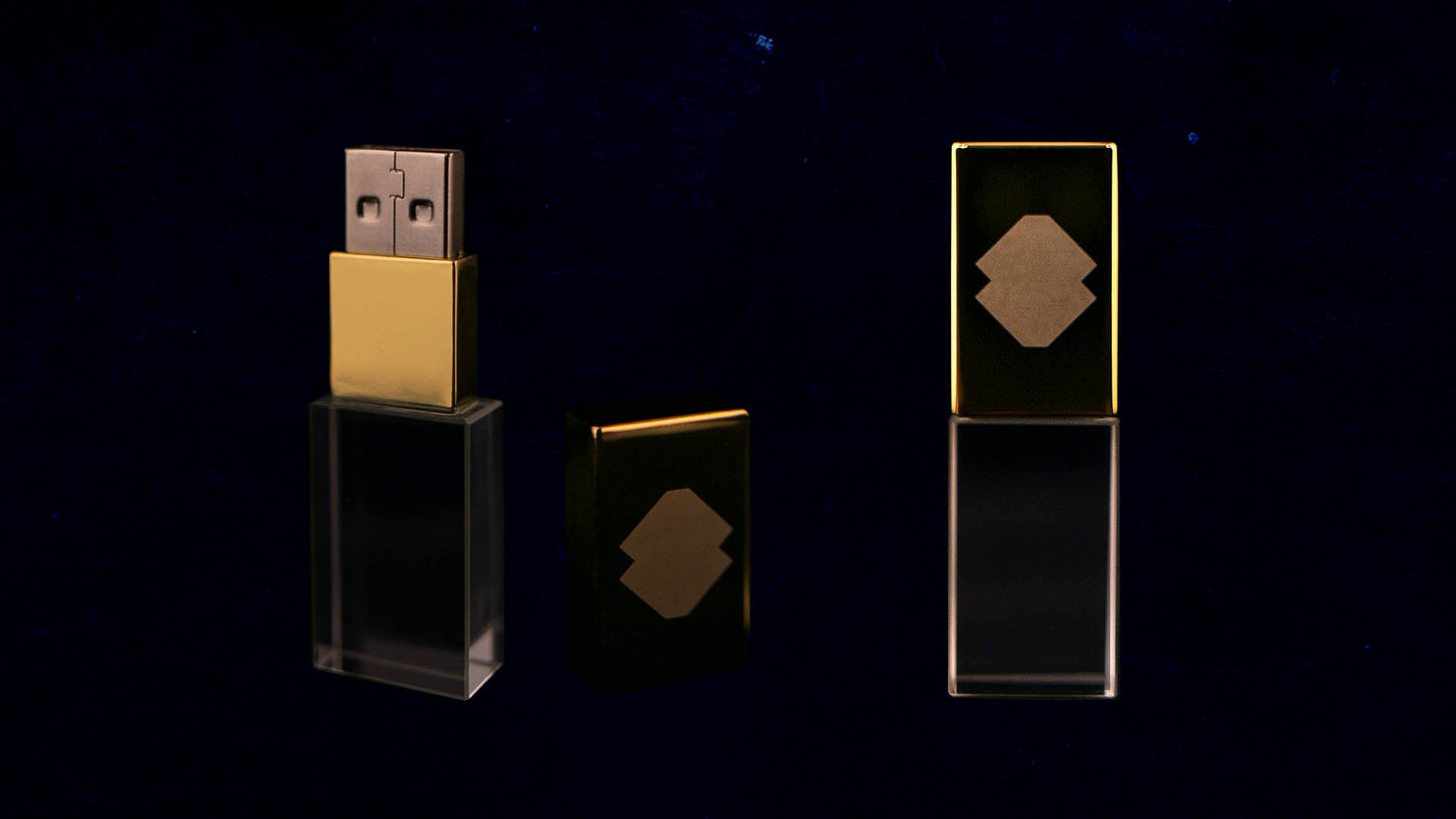 Ben&Ben's debut album Limasawa Street is slated for release on May 10 (Friday). Limasawa Street will be available at booths near the concierge from May 10 to 12 at the following Ayala Malls: Abreeza, Alabang Town Center, Ayala Center Cebu, Ayala Malls Legaspi, MarQuee Mall, Solenad, and Trinoma.
The new album will be also be available for purchase starting May 31 via Shopee.  Don't miss the band's nationwide album tour which kicks off on May 17 at Marquee Mall in Pampanga. Ben&Ben are also set to return to Singapore with a performance at 1MX Singapore on May 26.