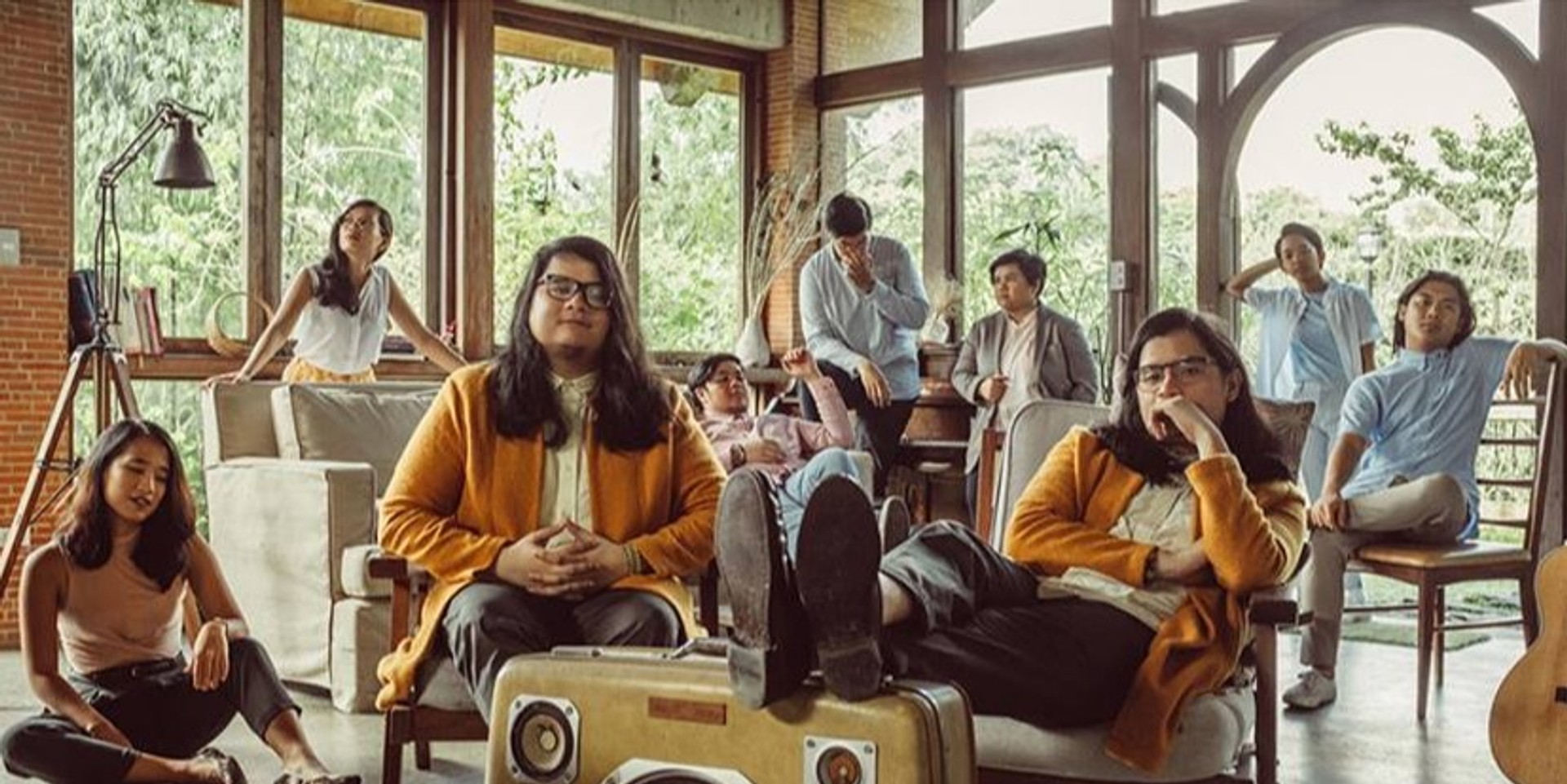 Nowadays, Ben&Ben has been big on surprises for fans and listeners — their debut album dropping soon, their performance at Hong Kong, and that dream meet-up with John Mayer. They're not done yet, though, as they have just released their new album's official tracklist.

Included in the nine-piece folk-pop band's reveal is 'Baka Sakali,' a collaboration with Ebe Dancel. In 2017, frontmen Paolo and Miguel Guico have worked with the singer-songwriter by recreating the latter's song, 'Lakambini.'

Limasawa Street features not just new songs but also already-familiar songs the band has been playing live (including at Karpos Live Mix 2.2 last year) such as 'Mitsa (Salamat)' and 'Fall.'

Ben&Ben's new album will be released in May 2019. Fans may pre-order the record starting April 15, 7 PM on Ben&Ben's official website. The band is also heading back to Singapore to perform alongside KZ Tandingan and Darren Espanto for 1MX Singapore.