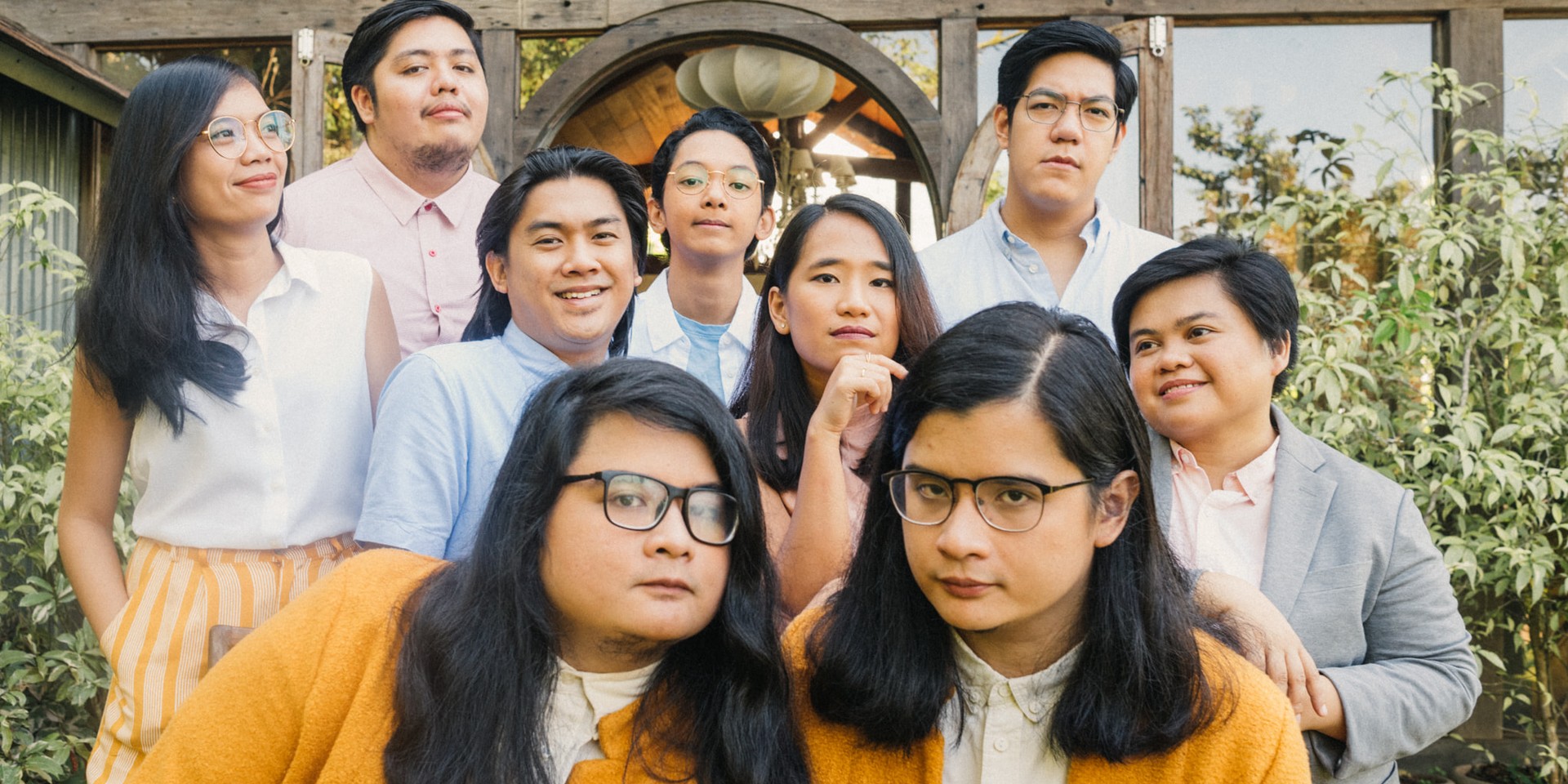 In a surprise announcement shared via their official Instagram account, Ben&Ben have revealed that they will be performing in Hong Kong on Tuesday (04/09). 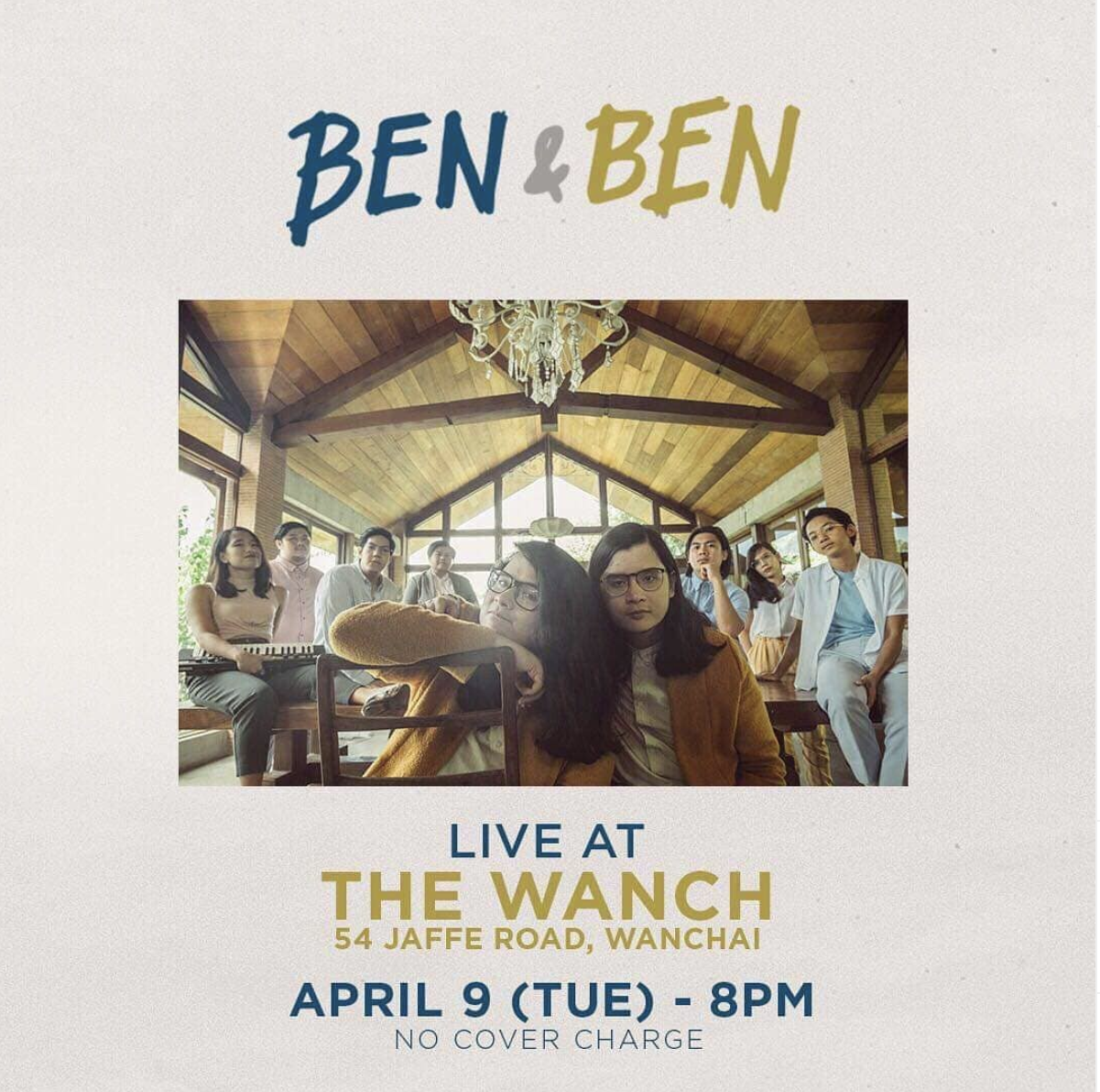 The band also added that they will be in town to watch John Mayer's concert and that their new record label, Sony Music Philippines, has arranged a showcase for their fans in Hong Kong. Ben&Ben are slated to perform at The Wanch on April 9, 2019. Entrance to the show is free of charge.

This will be the band's third overseas outing, as the 9-piece folk-pop trio has previously performed in Singapore for Music Matters Live (with a stint on the Bandwagon Stage) and in Dubai for Pinoy Music Jam.

Ben&Ben recently announced the release of their forthcoming debut album. More details are expected to be revealed this week.