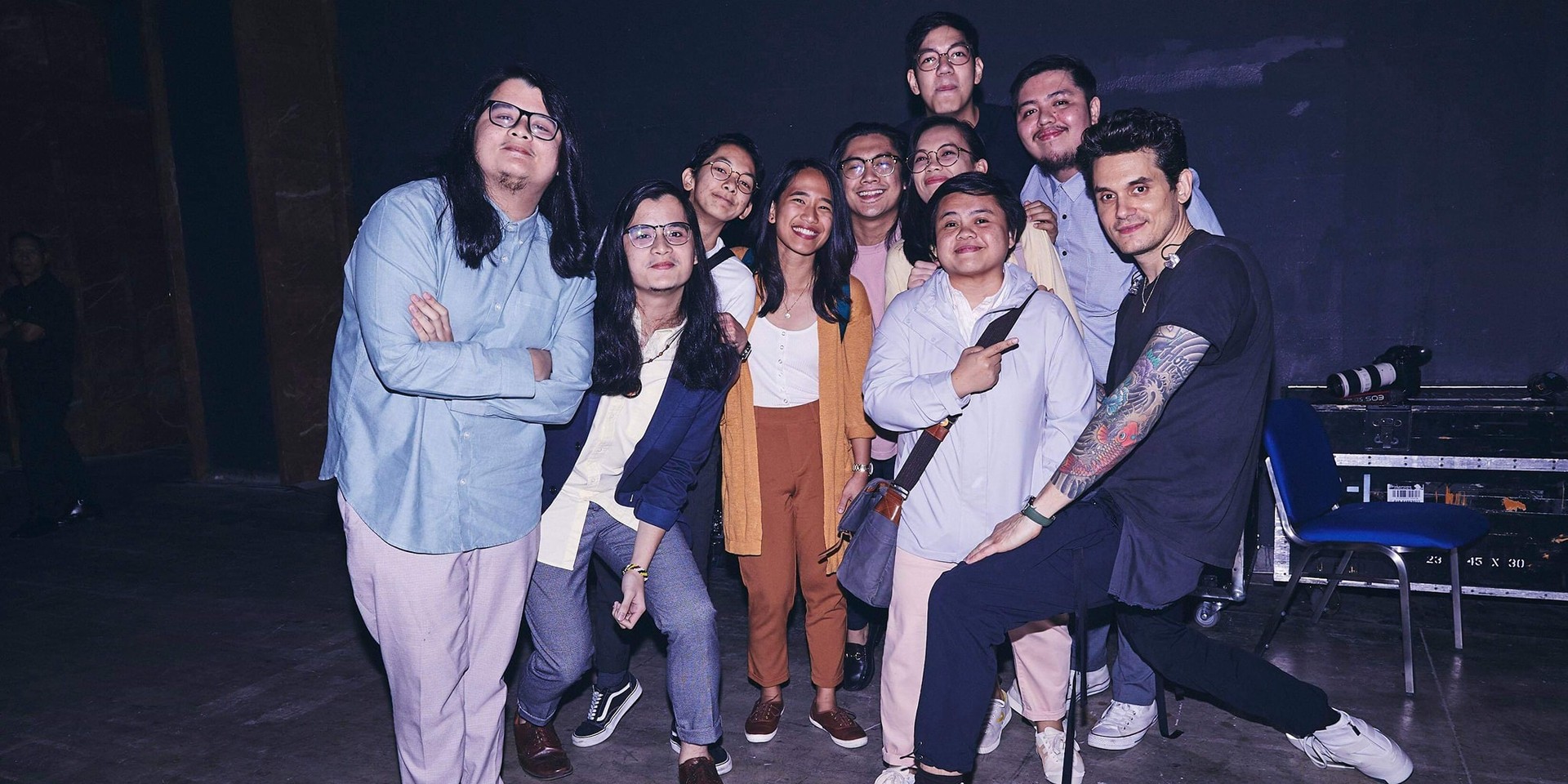 Ben&Ben had the time of their lives at last night's John Mayer concert in Hong Kong. Not only did the entire band get to watch the show from the front row, the 9-piece folk-pop group also got to meet the singer-songwriter.

Aside from their group photo, the band also shared that they gave John Mayer a copy of their unreleased record, Limasawa Street. In return, the rock star gave them a JM guitar pick.

John Mayer will be heading to Tokyo, Japan on April 10 and 11 to wrap up his Asian tour.

Ben&Ben's debut album, Limasawa Street, is slated for a May 2019 release and will be available for pre-order starting April 15.