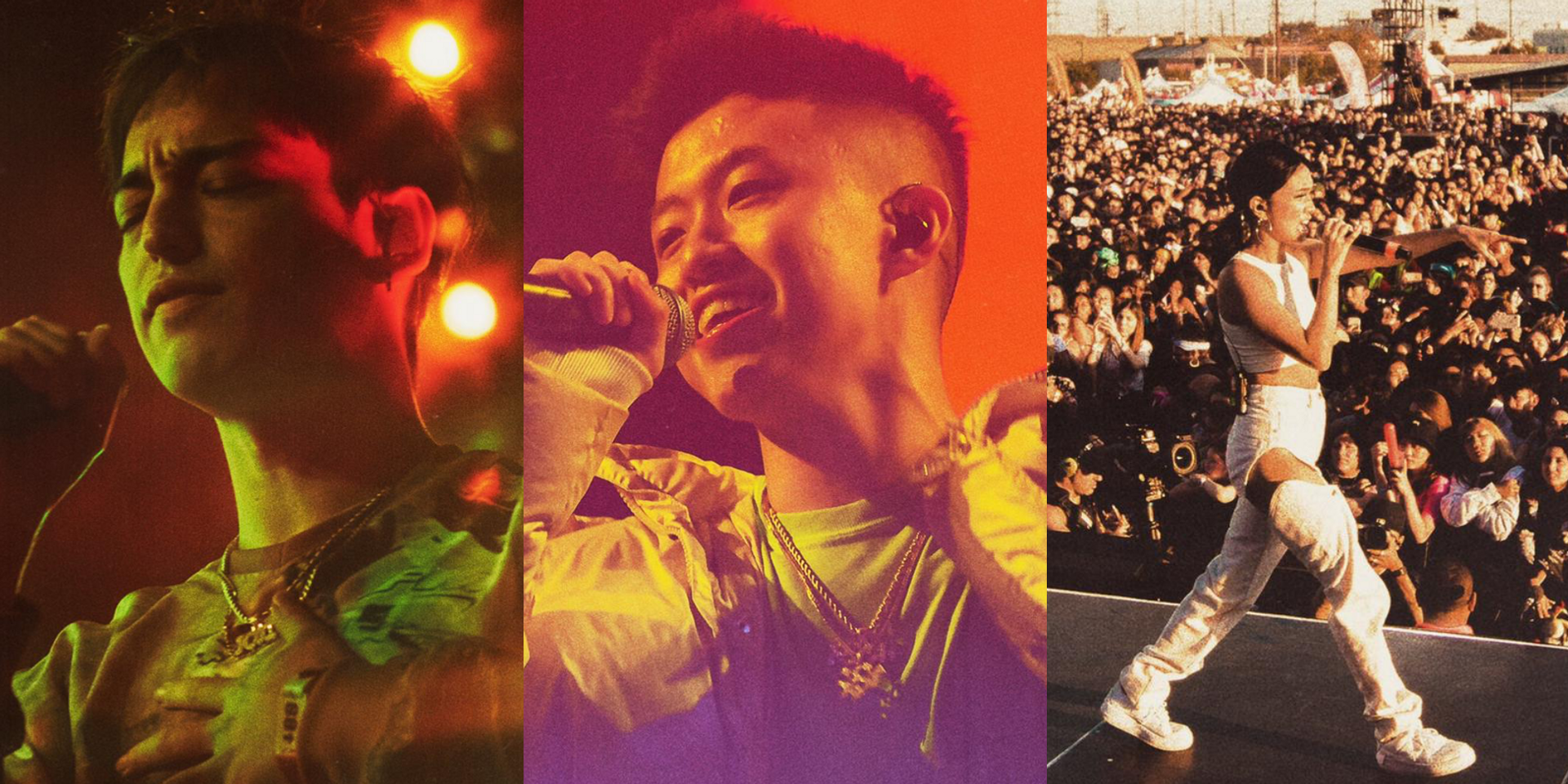 Head in the Clouds Jakarta is no longer happening this weekend.

In an announcement on Monday evening (03/02), 88rising shared that the inaugural edition of Head in the Clouds in Jakarta is officially postponed to a later date. The festival, featuring 88rising acts like  Rich Brian, NIKI, Joji, Higher Brothers, and August 08, was slated to take place on March 7 at JIExpo, Kemayoran in Jakarta, Indonesia.

"The health and well-being of the people of Indonesia and our 88rising family of fans, artists, and team traveling from all around the world is our number one priority," an official statement reads. A new date and refund details will be announced soon. In a press release, 88rising also clarifies that the decision to postpone the festival was  "based on the latest COVID-19 virus situation across the nation".

Head In The Clouds Festival Jakarta is postponed. Information regarding rescheduling and refunds will be announced shortly. We love you Jakarta and will see you soon. pic.twitter.com/KSHafG9sbu

88rising acts Joji and Niki are set to perform in Manila on March 8 at Wanderland Music and Arts Festival.