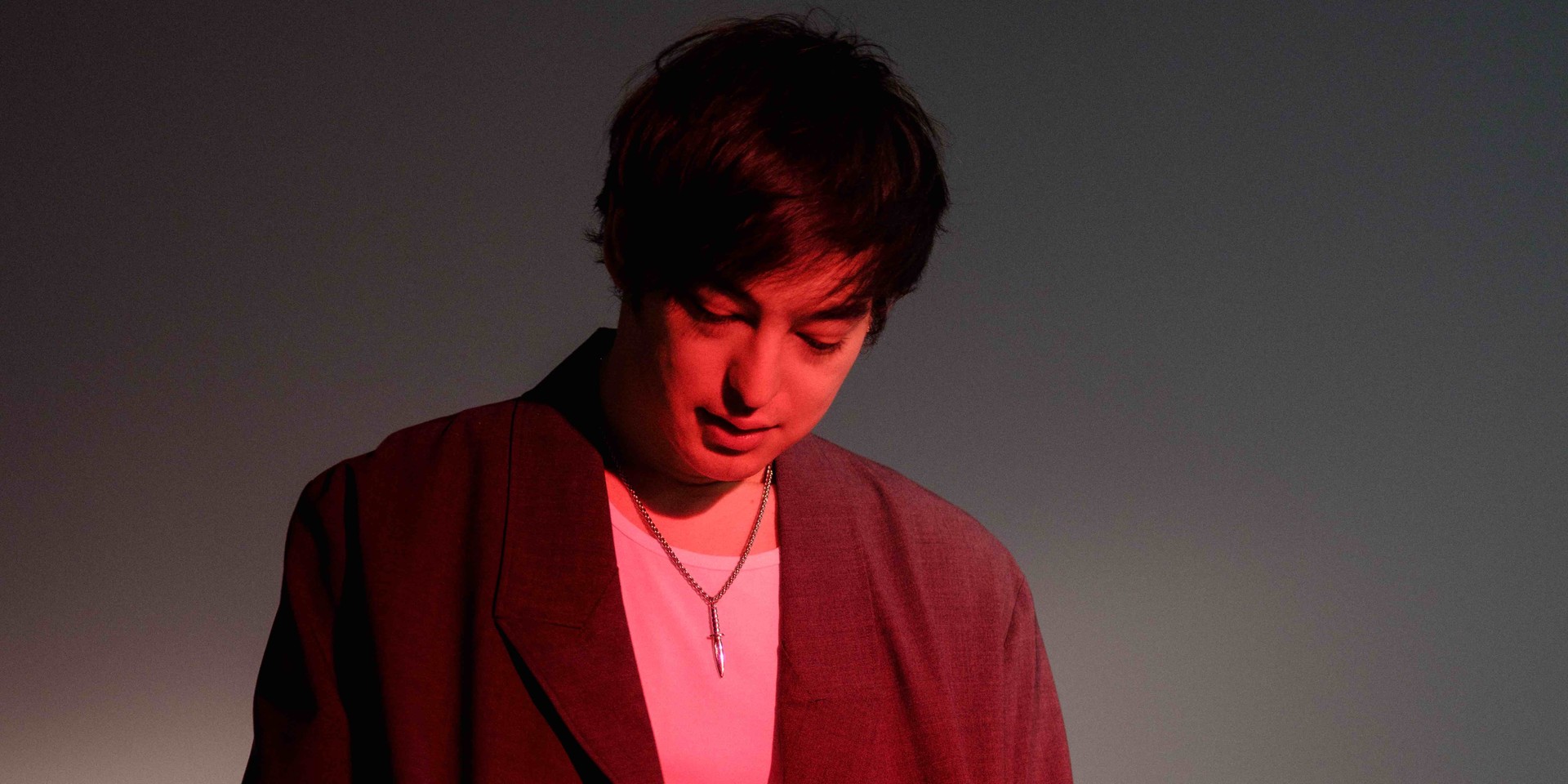 The 88rising roster has been busy this September, with Rich Brian coming out with his 1999 EP earlier this month and NIKI releasing her debut album MOONCHILD on Friday (11/9).

Joji is up next with his sophomore album, NECTAR, the followup to 2018's Ballads 1. Slated for release on September 25, the 18-track record features collaborations with Diplo, Lil Yachty, Omar Apollo, Rei Brown, Benne, and Yves Tumor.

The new album was initially set to be released last July, but had to be postponed due to the ongoing COVID-19 crisis. In a series of replies to a tweet by a devastated fan, Joji shared that he's sorry and heartbroken about the delays. However, he also emphasized that "There are way more important issues going on right now and this should be the least of everyone's concerns."

I was really excited to get this amazing project out to you and Ive been busting my balls to bring you the best work. For real I’m really sorry and it breaks my heart to tell you. Though the situation was out of our hands, I can’t help but feel like I’ve failed you guys. (2/3)

HOWEVER, this is the least of our problems. There are way more important issues going on right now and this should be the least of everyones concerns. I’d like us to keep the focus on change, social justice, and the empowerment of Black people. love y'all (3/3)

Watch Joji and Diplo with 'Daylight':