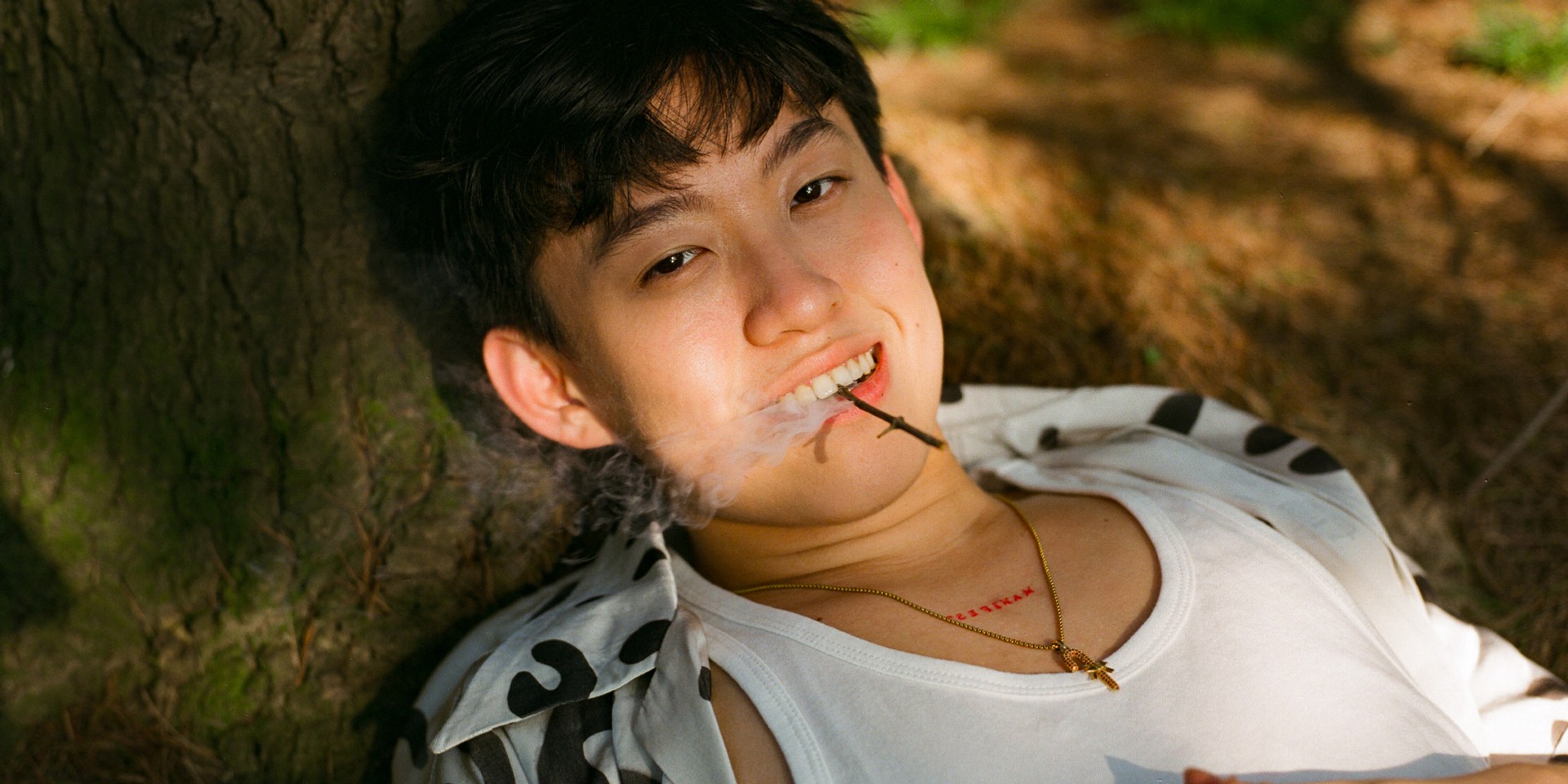 "It's like a coming of age movie": Rich Brian on stepping into adulthood with his latest EP 1999

On Tuesday (08/25), the Indonesia rapper/producer takes on a new direction with the release of his latest EP 1999, via 88rising. It follows the 'Love In My Pocket' act's sophomore record The Sailor.

I LOVE YOU GUYS AHAHAHAHA LISTEN TO 1999 NOWWWW pic.twitter.com/hwd4VwAEjJ

According to Rich Brian, the track 'DOA' is a song he plays when he wants to "feel better about [his] singing." He says, "It’s about competing with someone who has 0 chance against you in the first place."

im reading every single comment and it’s very overwhelming but just know i am happy.

His music video for 'Love in My Pocket' has reached over 1 million views in a span of 18 hours.