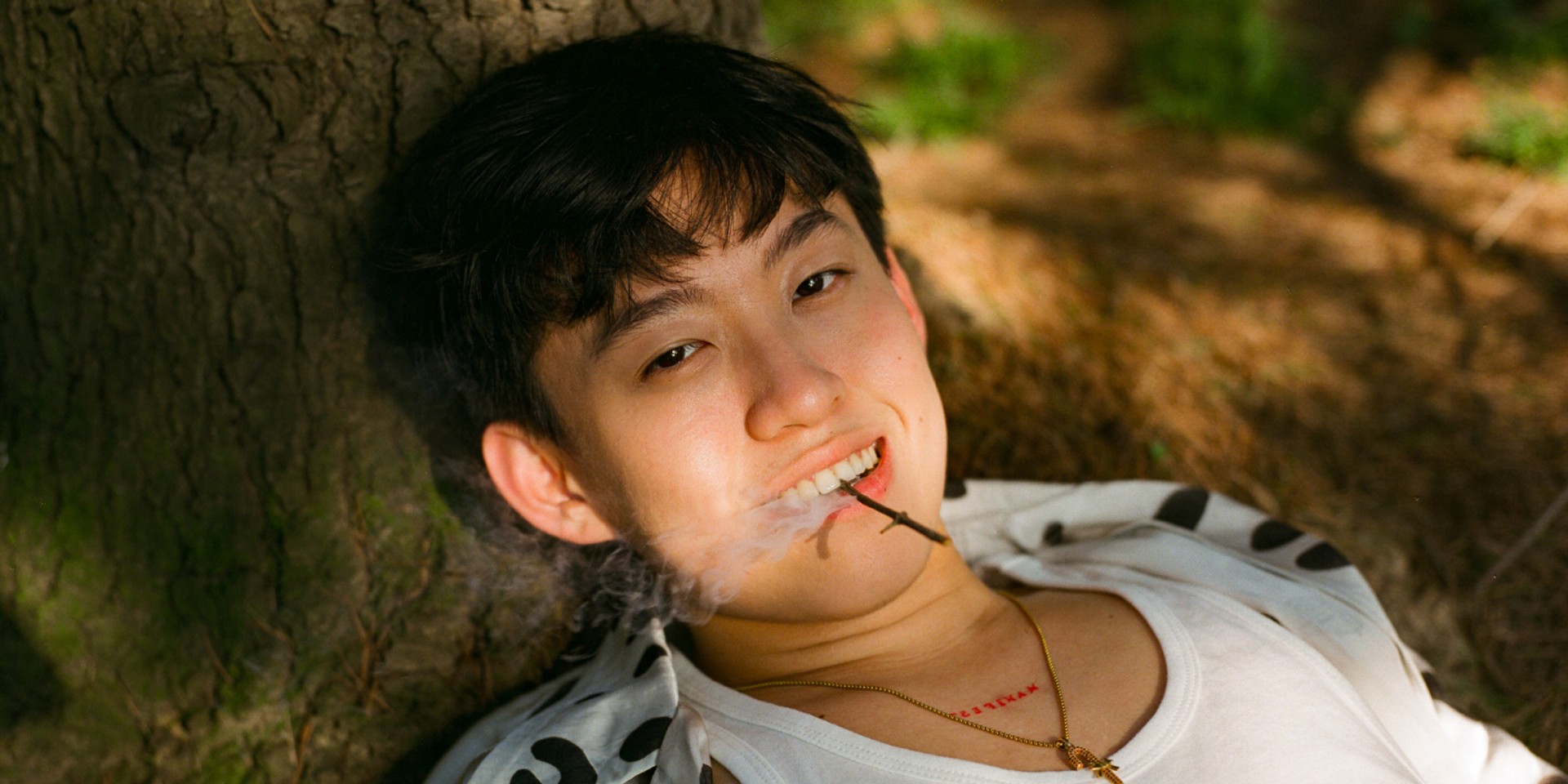 Making a bold statement with his EP 1999 which dropped a week prior to his 21st birthday, the project is an embodiment of the Indonesian rapper's aspirations and thoughts throughout his adolescent years. A reflection of his growth as a musician, the seven-track EP is said to be Brian's most personal one yet.

"I think this was my most natural and most organic EP so far, that’s my favourite thing about it," said Brian.

"It’s like a coming of age movie. A lot of it is about growing up, having realisations and I think also about not overthinking and not being afraid of what people think."

its my first bday alone and this shit kinda sad can we all listen to the EP together right now thank u hahaha https://t.co/brxSkXuoMj https://t.co/6teT3zEoVR

In between cooking, watching movies, and Facetiming people from his hotel room in Shanghai, Brian single-handedly stitched 1999 together - a first that he is immensely proud of. It is no understatement that Brian made the most out of his time in quarantine, having learned how to record songs by himself.

"On this EP I was able to not be as afraid to express myself in a way I want to do it," added Brian. 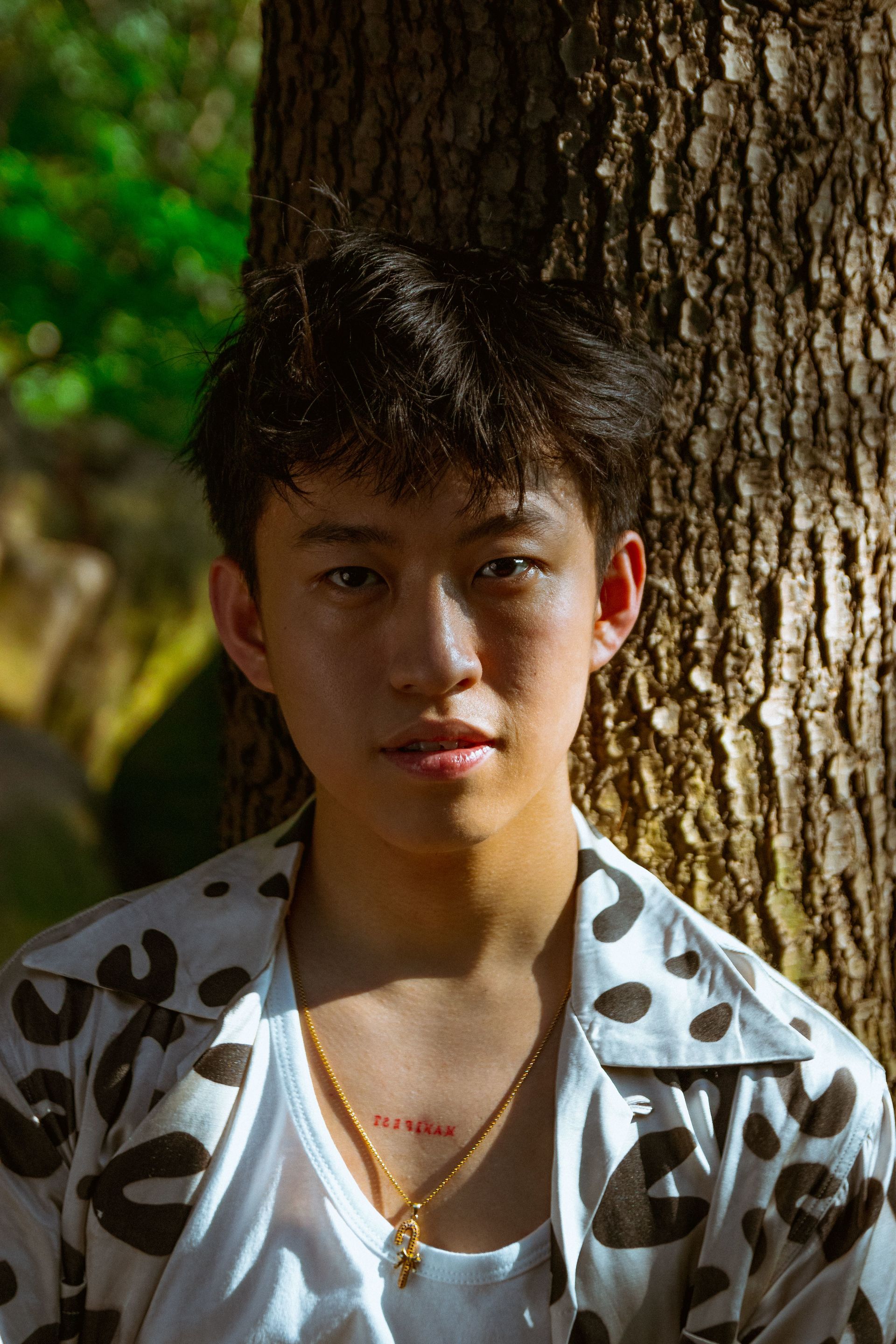 From the first track 'Sometimes' which was written when Brian was 19 to the final track 'Sins' which he wrote just before the EP was finalised, 1999 draws parallels to the chronology of his life.

Writing about simple happiness, feeling, and mental states, Brian shared that 'Sometimes' vocalised the things he wanted as a 19-year-old. "When I listened back to that song, I was like, "Oh this is so crazy!" I already have that as a 20-year-old," he said.

Diving wholeheartedly into his new sound, Brian's catchy electronic jam 'Love In My Pocket' was the very first song from the EP that was released. Reminiscent of '80s synth-wave and retro electronic music, the official music video was set in a futuristic lab, appearing paradoxical to the minimalist, stripped sound.

Despite embracing a new style, the music video is no short of comical elements that hold true to Brian's amiable personality with the inclusion of his prized possession - the Rubik's cube, as well as a scene of him eating Indomie, a well-loved instant noodle brand in Southeast Asia. 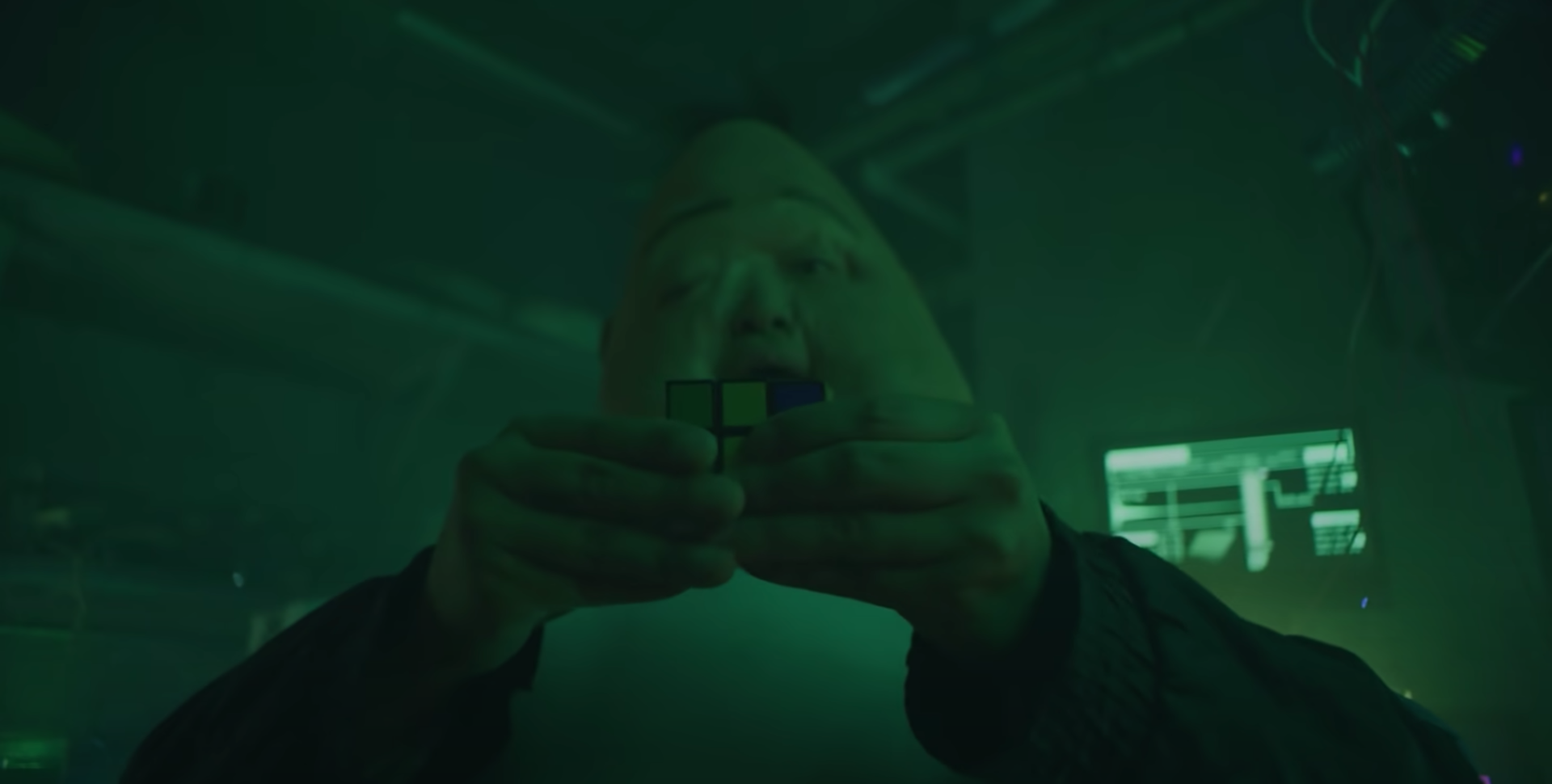 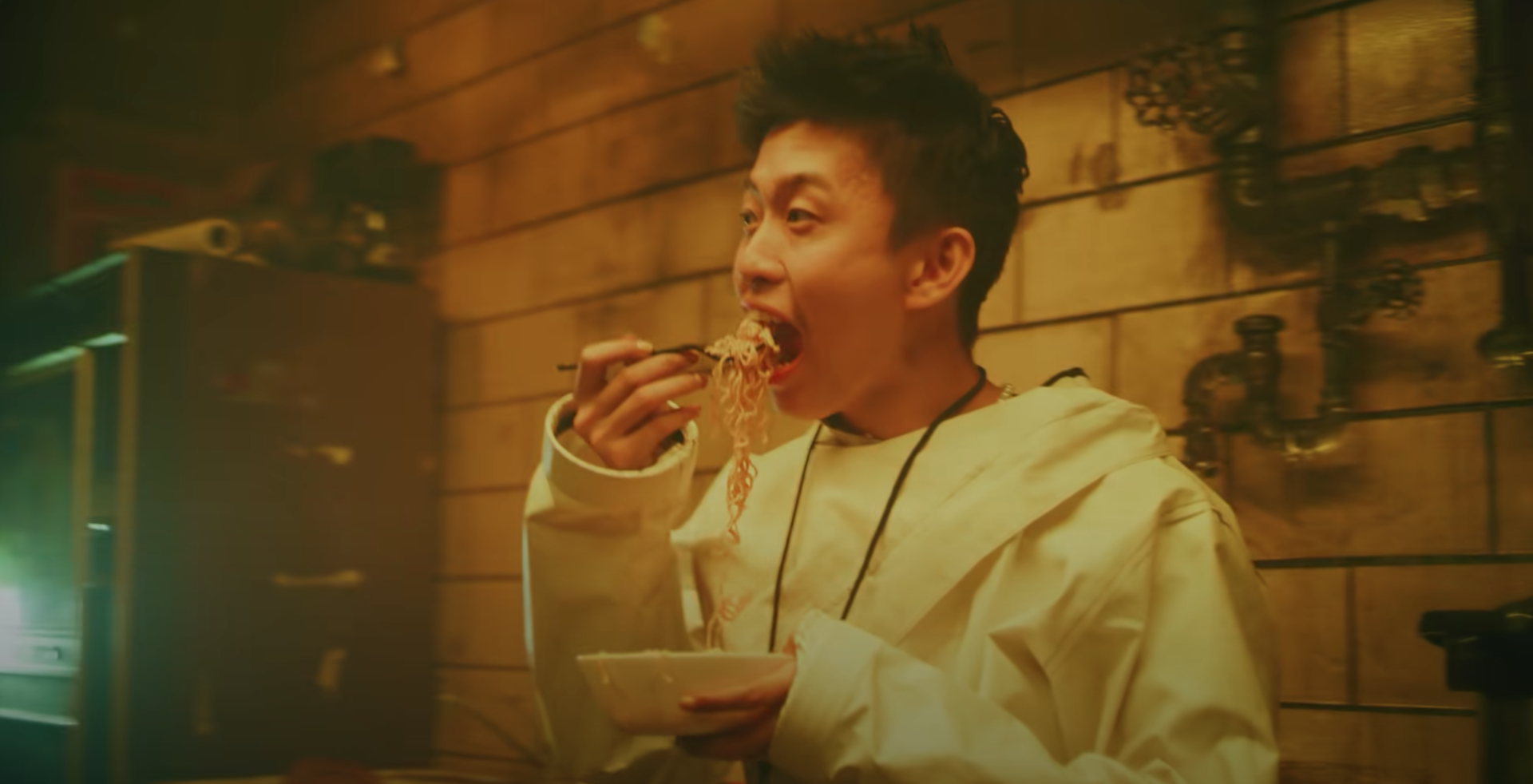 "I think it was just so different and when it came out, a lot of people were not expecting it," said Brian. "It's really interesting when I do something new and I’m always curious to see how people react."

'Love In My Pocket' brought joy to his fans worldwide, including Jae of K-pop band DAY6, who got to be part of the remix. Putting together a green screen collage of Brian being in his own element, the hilarious output from his fans proved that their creativity knew no limits.

"When my manager showed me what Jae recorded, I was just like, "Yo, that just sounds crazy,"" said Brian on the collaboration which came as a pleasant surprise to him. He said that while Jae and he chatted over social media, this project was their first time doing anything music-related.

“LOVE IN MY POCKET” remix video with all of the beautiful edits u guys made included in it 💕💕 oh also theres a lil surprise 😎https://t.co/xN7nUBaEfH pic.twitter.com/SN89XSf0iL

Having collaborated with Chung Ha in their single 'These Nights' last year, working with K-pop idols is becoming more familiar to Brian. When asked which K-pop idols are at the top of his collaboration wishlist, he laughed shyly and said, "After watching the 'Dynamite' music video, I really hope one day we make something together."

"I can just imagine me in a music video with BTS, their music videos are so good, especially that 'Dynamite' one, the song is great. It was just really fun to watch and I just got FOMO just watching them."

During the making of 1999, Brian had his share of fun while conceptualizing the music video to 'DOA', which was released shortly after the EP. Remotely directed on Zoom by Mamesjao in Chicago, 'DOA' saw Brian improvising on set in Shanghai and curating the scenes to his liking.

"It was a very even, 50-50 collaboration compared to 'Love In My Pocket' where the director was kind of being my vision," Brian shared.

Within two hours of its release, the music video of 'DOA' hit more than 177,000 views on Youtube, a feat that caught Brian off guard. “Oh wow. How do I feel about the views?” Brian asked. “I’m very happy about it, I’m actually glad you updated me on that because I haven’t checked."

“Even though it sounds superficial, it does make me happy. I think it's an accomplishment that I’m always excited whenever I release new songs."