JYP Entertainment’s DAY6 sub-unit Even of Day has just dropped their ‘Where the sea sleeps’ music video.

This comes after much anticipation was built up over the past few weeks, following the announcement that DAY6 members Young K, Wonpil, and Dowoon are to form a sub-unit as bassist, keyboardist, and drummer of the band respectively.

The songs from the album were reportedly co-composed by the Even of Day members. According to Soompi, ‘Where the sea sleeps’ was composed by Young K, Wonpil, and Hong Ji Sang, with lyrics written by Young K.

The K-ballad, visualised with an animated music video featuring the DAY6 members as animal characters, has already touched the hearts of many with its adorable but telling storyline. Some fans, also known My Day, have even pointed out that the compass represents the fans, guiding them in the right direction.

Others have caught on to easter eggs sprinkled throughout the video, with references to their EP The Book of Us: The Demon, their ‘Zombie’ lyric video, and even cute illustrations like a photograph of the Deminalz’ paws. 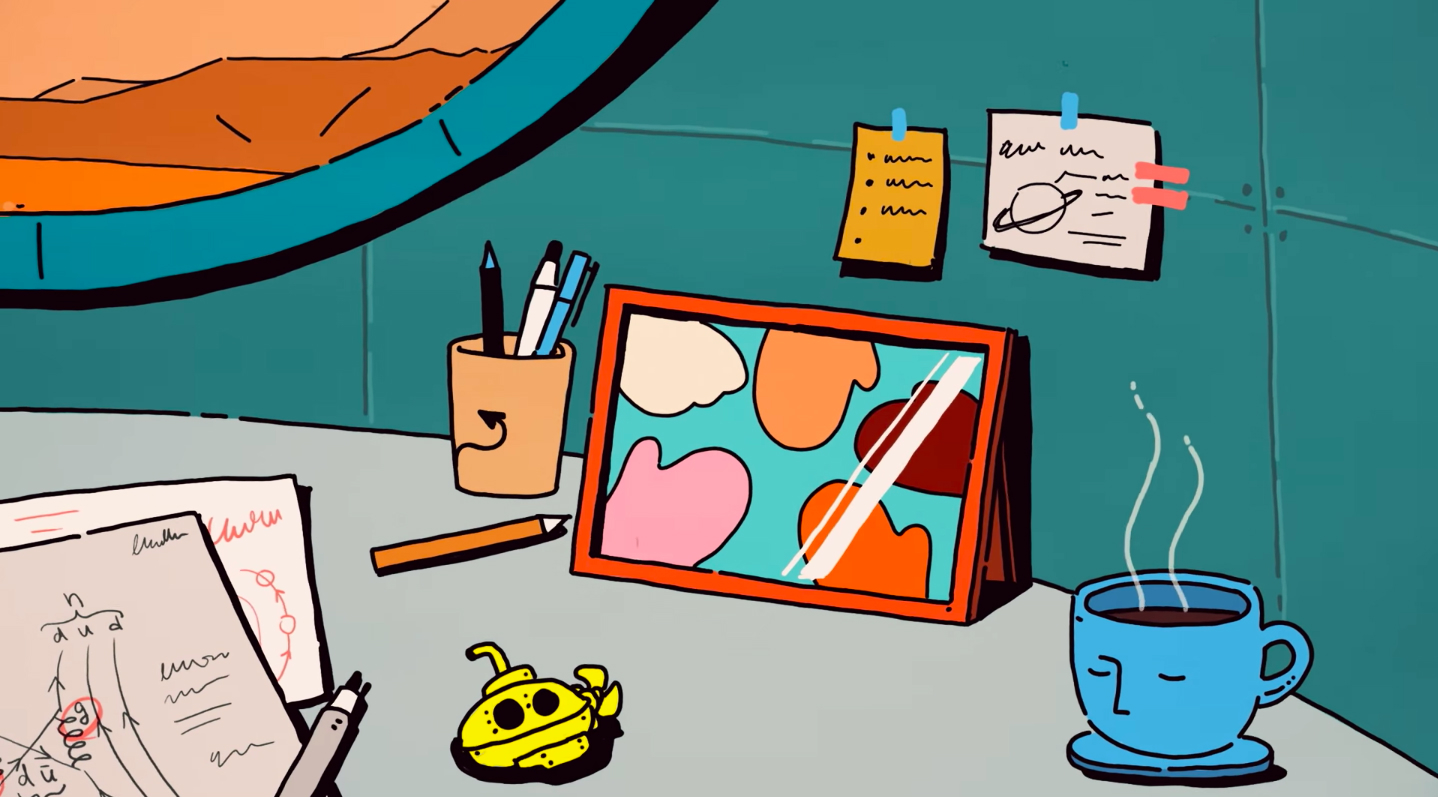 It’s clear from the music video that the members of Even of Day haven’t forgotten to include the rest of their DAY6 family, Jae and Sungjin despite making their sub-unit debut as a trio.

Watch the music video for ‘Where the sea sleeps’ here: