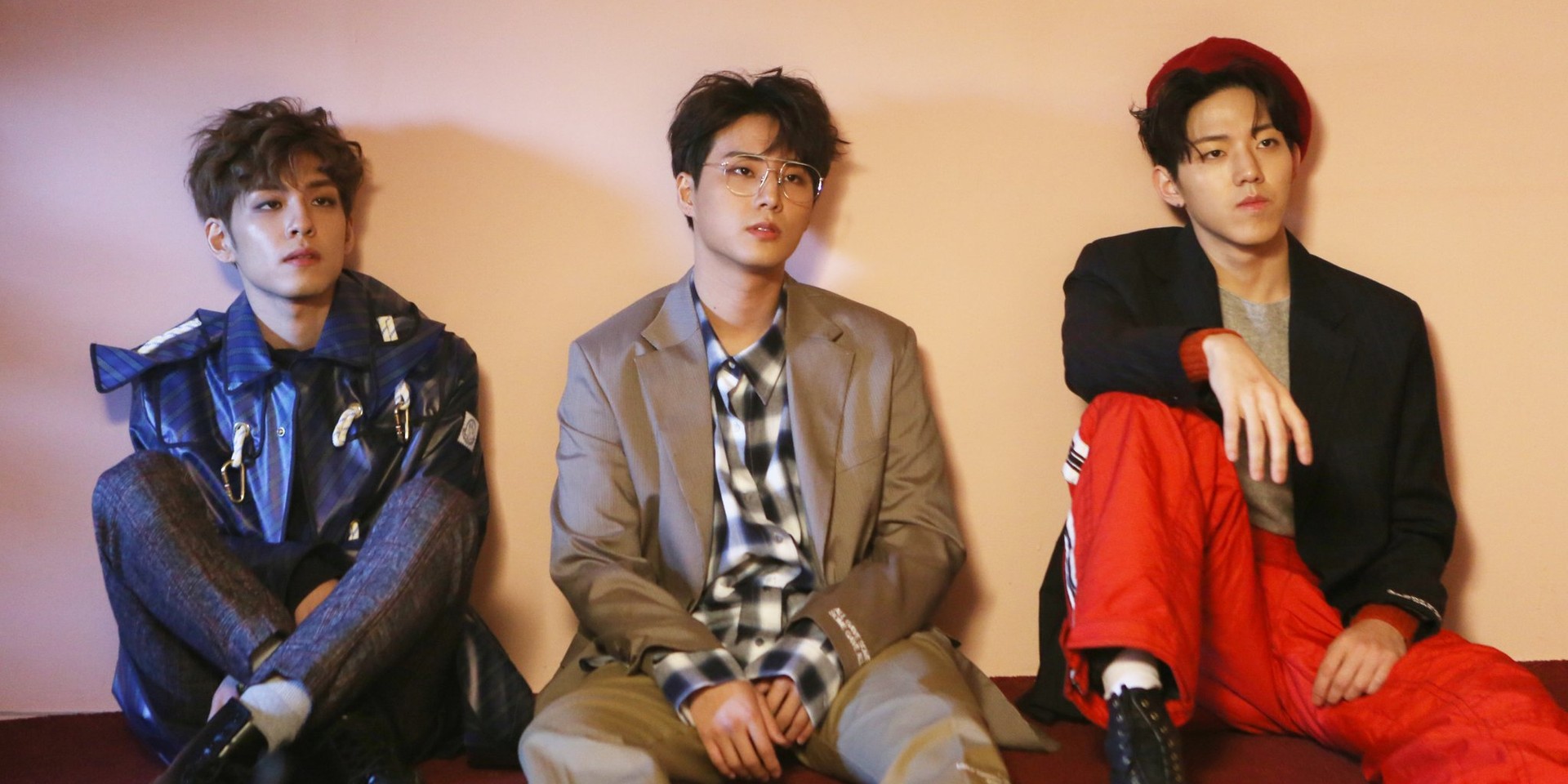 JYP Entertainment's rock band DAY6 is gearing up to debut their first sub-unit later this August.

In a statement reported by Korean news outlet Naver, agency officials have confirmed the sub-unit debut with details on the exact release date and timing to be confirmed soon. The unit is said to compose of the group's youngest members - Young K, Wonpil, and Dowoon who are the bassist, keyboardist and drummer of the band, respectively.

According to teasers posted on Twitter on 10 August, the subunit will be called Even of Day, with an album set to release on 31 August 4PM (TH/ID Standard Time) 5PM (PH/SG/MY Standard Time). The album is reportedly co-composed by the members.

Invitation from
DAY6 (Even of Day)

The title will be called The Book of Us: Gluon, with a series of teasers to be released from 14 August till 28 August. Check out the full schedule here:

This will be DAY6's latest comeback since their mini-album The Book Of Us: The Demon release in May, prior to which, the band announced that they will temporarily be halting activities to prioritise the members' mental wellbeing.

Since it's been a while since My Day (fan club name) have gotten to see new content from the band, many fans are undoubtedly excited.

I am so confused. DAY6 comeback, end of August? out of the blue? Just like that? wHAt? Unit? WhAt? HUhhhh? Strange things happen when I sleep omg 😂🤣 this is NUTS pic.twitter.com/X0znwlG0YZ

this is probably how the day6 hyungs will be watching and cheering for the maknae line when they debut 😭💗 it's okay !!! next time when you're all better, we'll see you 5 again 💗 just enjoy the audience's seat first, parkbros!!! pic.twitter.com/iWTcVneyM2

Until we can gush over the new sub-unit's latest tracks, check out 'Zombie' by DAY6 here: