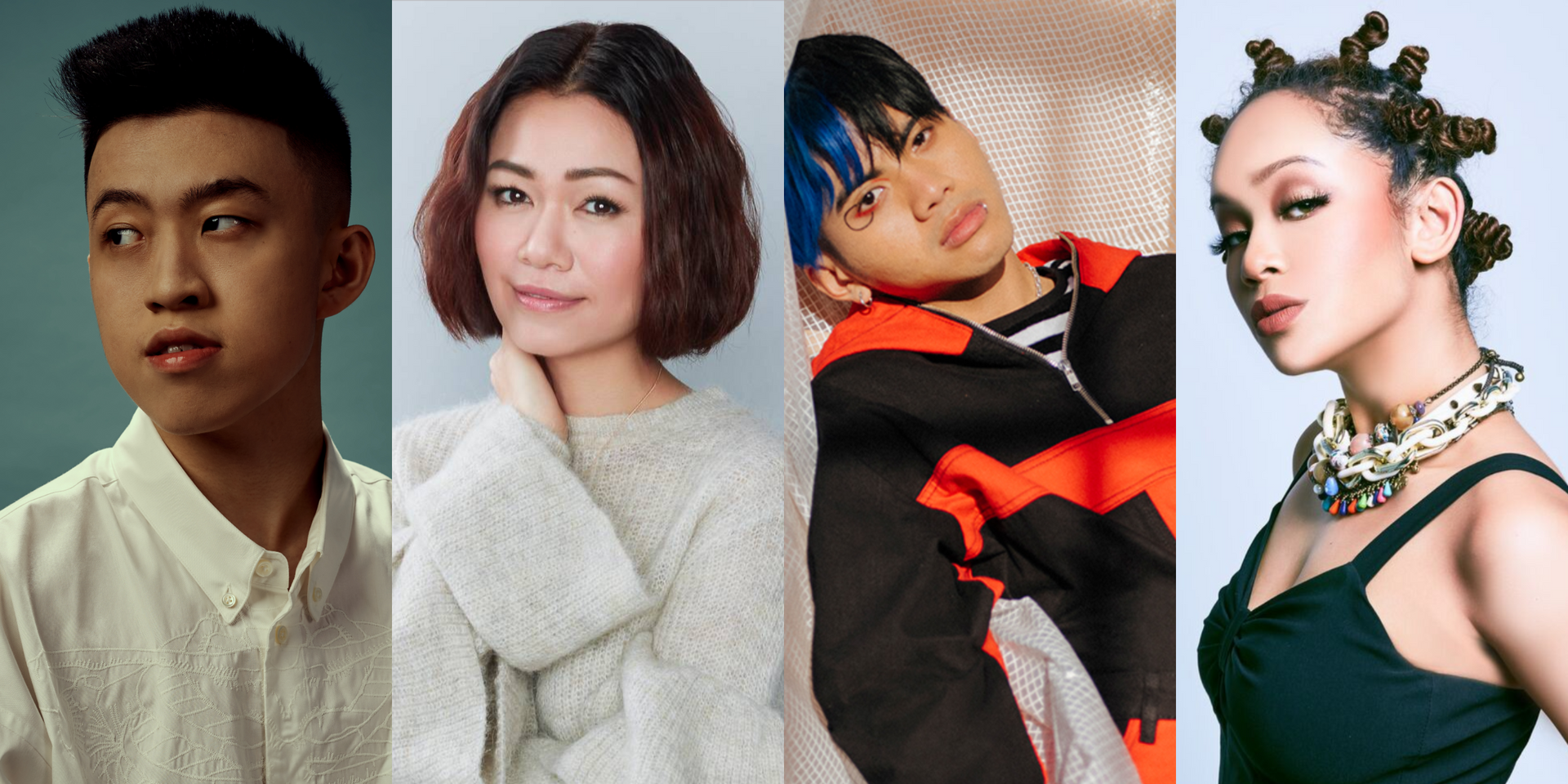 Every week, new music from across the world gets released, so it's easy for top notch tracks to get lost in the noise. Fret not, however, as we've got the solution you've been looking for.

Behold: Our fortnightly Best Regional Releases playlist. With this playlist, we'll shine a spotlight on the best tracks from across Southeast Asia, updating the playlist every two weeks with the cream of the crop.

Below, we break down the artists included in our list.

NIKI – Joining the 88rising roster in 2017 and unveiled her debut EP Zephyr in 2018, singer-songwriter and producer NIKI lies across the intersections of the glossy R&B pop from the late ‘90s.

RICH BRIAN – The Indonesian-born rapper who achieved international acclaim after moving to America, first released his music on the Internet in 2016 before he was discovered by 88rising. Earlier this year, he released his latest and most introspective album, The Sailor.

REALITY CLUB – An Indie-rock band known for its strong and emotional lyrics, Reality Club, was established in late 2016 and has already made a name for itself in Asia, nominated for best alternative track of the year and best newcomer of 2018.

A. NAYAKA – Emerging from the underground scene, rapper A. Nayaka has broken language barriers in Indonesian hip-hop history and performed in numerous shows including Ismaya Live’s We The Fest.

DIPHA BARUS – Dipha Barus, a veteran in the Indonesian music scene, has established himself as a relevant musical phenomenon with his upbeat music defined by essential elements of traditional Indonesian music and a modern groove.

MYRNE – Known for his intersections in R&B, pop and high-energy electronica, MYRNE has been making a name for himself in the international dance and electronic music scene over the last few years.

LEW – Singer-songwriter LEW is known for his tender and unabashedly emotional tracks. His latest EP, There’s Something in My Eye, was released in 2018.

CHARLIE LIM – The multi-instrumentalist graces a song by his close friend, Yeo, and blesses it with his warmth.

JOANNA DONG – Joanna Dong, who has gained international attention after participating in Sing! China 2017, is a refreshing jazz singer who has put out numerous tracks in Chinese and English.

BLOOD PACT – Formed by the line-up that made the Bruised Willies such firecrackers, this new-but-old band, sets its sights on new wave and post-punk this time around.

LOST SPACES – Inspired by the likes of HalfNoise, Seoul, The 1975 and Toro Y Moi, lost spaces inhabits the space between funk and ‘80s synth-pop. Started as a solo project, the band has come a long way and released its first album, no-vacancy, this year.

ZAMAERA – Zamaera shares her lyricism by fusing the art of rhythm and poetry, switching seamlessly between spitting out verses and crooning with her delicate voice. Her most recent EP,  Z-EP, was released this year.

BIHZHU – With a rich, soulful voice and dynamic range, Bihzhu’s music is characteristically heartfelt and uplifting.

K-CLIQUE – The hottest rap group in Malaysia right now continues its victory lap, celebrating its hometown of Kota Kinabalu in the process.

IV OF SPADES – Funk rock band, IV of Spades, has been nominated for several music awards both in the Philippines and internationally. They released their debut studio album, ClapClapClap!, early this year. IV of Spades will also be performing its debut headlining concert in Singapore in November. For more information, click here.

NO ROME – Born and raised in Manila and currently based in London, No Rome has defined a distinct sound that lies between chillwave, R&B and synth-pop.

UDD – UDD has released four albums, Fragmented, Bipolar, Capacities, and UDD. The band has opened for acts such as Red Hot Chili Peppers, Incubus, Bloc Party, and The XX.

ENA MORI – Indie-pop artist and singer-songwriter based in Manilla, Ena Mori pushes the dynamic facet of pop music with her sophisticated sound and distinct vocals.

PHUM VIPHURIT – Having started out with covering songs on YouTube videos, Phum Viphurit has since gained international attention in the indie-folk scene with his hit track, Lover Boy.

YOUNGOHM​​​​​​​ – Rapper YOUNGOHM rides on chill beats and effortlessly spits out verses in Thai. Some of his popular tracks include Doo White, Chei Mei, and Thararat.

DABOYWAY – Daboyway has been an integral force of Thai hip-hop culture. Part of the hip-hop group ‘Thaitanium’ with numerous chart-topping albums over the last decade.

THAIBOY DIGITAL – The Khon Kaen-born and Stockholm-raised musician brings R&B and electronica into intoxicating dialouge with each other.

Check out our regional playlist below.