Mikha Angelo released his debut album Amateur two weeks ago, but he is far from being one when it comes to making sounds come to life.

Seven years ago, the singer-songwriter was only 15 when he took a leap of faith onto the stage of X Factor Indonesia's inaugural season. While he fell short of qualifying the grand finals, Mikha's diverse talents as a multi-instrumentalist secured him a bright future as a musician. As part of the band TheOvertunes, he signed with Sony Music Indonesia and emerged as the first contestant to be signed to a record label.

"I did the audition on my 15th birthday, haha. It was a life-changing experience that made me realise that fame isn't what I’m searching for and it won’t necessarily make me happy," said Mikha. 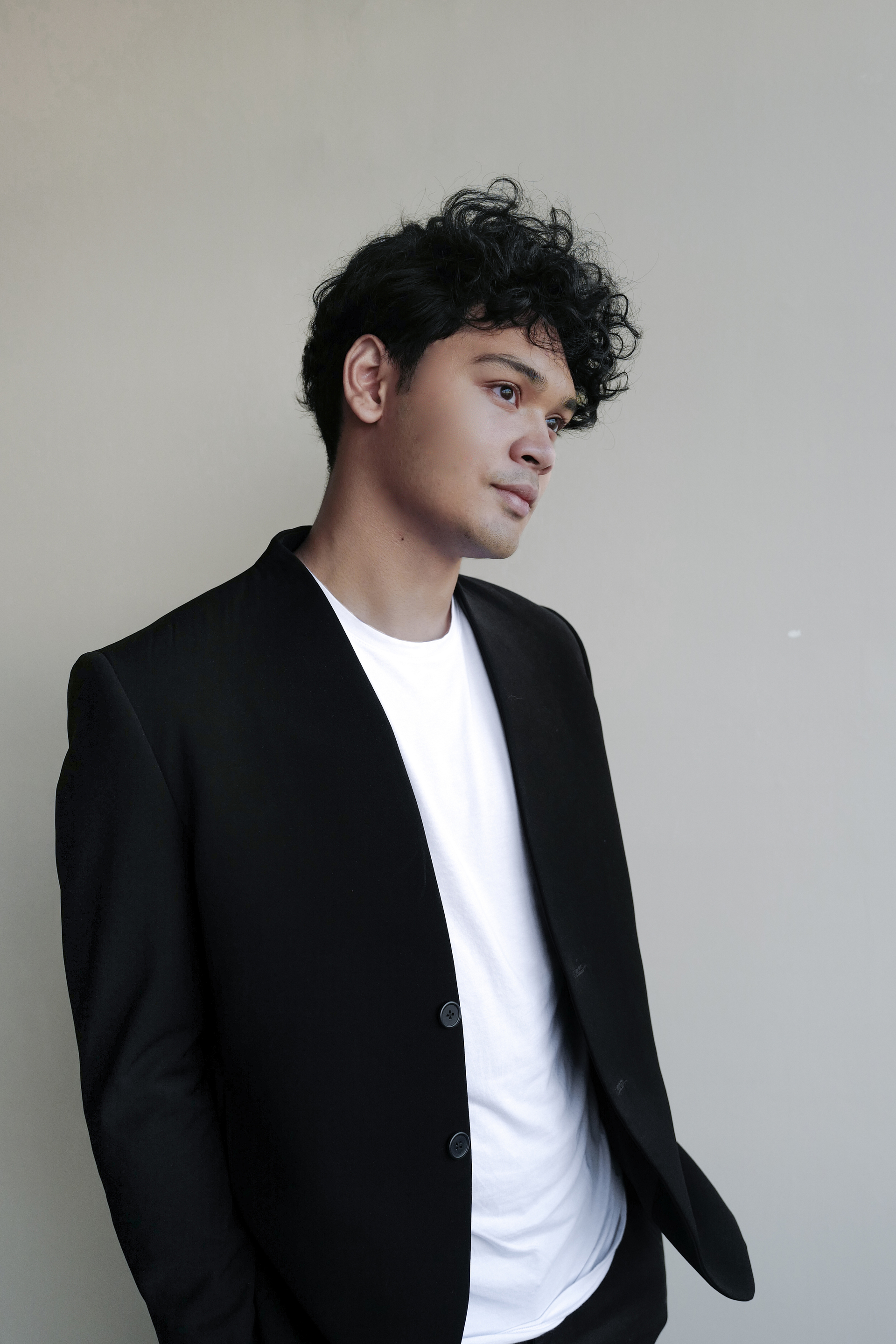 Following the successes of his debut single 'Shot', and subsequently 'Run', Mikha eagerly released his debut album Amateur this August, which was entirely produced on his own. In Mikha's music, one would find a certain calm before a storm, a yearning for love, self-acceptance, and a glimpse into his personal struggles through the dreamy soundscapes complemented by powerful rhythmic beats.

Bandwagon caught up with the Indonesian rising star on his latest project Amateur, his aspirations as a musician, and what he has in store for his fans.

Tell us about your beginnings in music, how you picked up instruments/started singing?

I started music very early. I was 5 years old when my parents made me go for piano lessons, I remember being so small that the teacher made me learn the melodica because my hand wasn't big enough for the piano, haha. Later, I started to learn guitar from my brother in 5th grade and started singing in junior high not because I wanted to, but only because my brothers and I started a band so we wrote some songs. We didn't have a singer so I agreed to take on the role.

Being one of the youngest participants on X factor Indonesia’s first season, tell us about the experience and its impact on your life.

The minimum requirement to join The X Factor was being 15 years old or older and I did the audition on my 15th birthday, haha. It was a life-changing experience, really, because it introduced me to the music scene and the industry. To be getting that kind of attention every week being that young was something that I really cherished because I don’t think I’ll ever get that much attention ever again. This made me realize that fame isn't what I’m searching for and it won’t necessarily make me happy.

How would you describe the music that you make and what do you wish to impart to your audience with your music?

Its always hard to describe the way I approach songwriting. I let the idea flow and I never actually set any boundary to my songs. It’s like telling a story, each line, melody, and rhythm should have a purpose to the whole story.

But when I wrote this album, I guess I was in this period in time where I really struggled with being human. I struggled with growing up and I started to question everything. I doubt my self and others and I think it showed in the songs that I made. I think this album really defined who I am today and I hope many people can relate to this and somehow, my story can convey the message that you're not alone in this life thing.

We’ve heard your newly released debut album Amateur and we would love for you to tell us more about how the songs were conceptualised. What inspired Amateur?

Thanks! The album was mostly inspired by what I like to call family-lunchtime-talks. I have 2 older siblings whose ages are not that far away from me, so we really talk about growing up almost daily when we eat lunch. We talk about relationships, we talk about family matters, we talk about work and purpose and everything. So I guess those thoughts really occupy my mind when I wrote this album. These songs are filled with either a story about what I was going through or my opinion and feeling about things around me.

My first album is here. It’s been quite a journey and i’m grateful for all that God has given me along the way I believe songs are powerful, and every song in this this album has a purpose, so i hope your heart is open to hear what i’m trying to say Enjoy Amateur, everyone Out everywhere.

It took 6 months to finish this album. The first song that I wrote was 'Shot', At the time I was talking to my friend Inu about starting a label, in which he wanted me to be the first artist on the roster. So after everything is settled, we agreed to release an album this year, so I just keep on writing and producing, knowing that I need at least 8 songs to make an album. But yeah the good part is that I was never rushed when making this album, I really made sure that every song has a real story and thinking behind it. So I wrote and produced each song before moving on to the next one.

What song from Amateur hits closest to home for you?

As an Indonesian artist, what spurred you to write songs in English instead of Bahasa Indonesia, and which parts of the world would you hope for your songs to be heard by?

I don’t really think much of it - some feelings are just meant to be expressed in English and some in Bahasa. But I guess, the possibility of someone from thousands of miles away can listen to my song and really get what I'm saying is really wonderful. I guess what I hope is that wherever my song is played, it can bring good to the ones who are listening.

How do you strike a balance between your band The Overtunes and your solo work? How do you decide which songs go to the band? To your solo project?

I mean TheOvertunes’ songs are quite different from my solo works in which with Overtunes we always go for acoustic instruments and more intimate songs. With my solo project, I really don't have any boundaries when it comes to instruments of the overall vibe of the songs, because I can really choose what instruments work, without having to think about whether my band-mates can play it or not.

In this uncertainty-filled world, what is something you are grateful for during the past few months of the pandemic?

Time. Time to think and reflect on the things that we do and where we are now basically. It really enabled me to know myself even more, making my inner monologue more interesting and I hope it shows on this album

We are now preparing to do an online concert showcasing this album. And after that, we are preparing to release two more music videos and hopefully do some gigs cause that is really something I’m looking forward to. And then after that, TheOvertunes album release :D