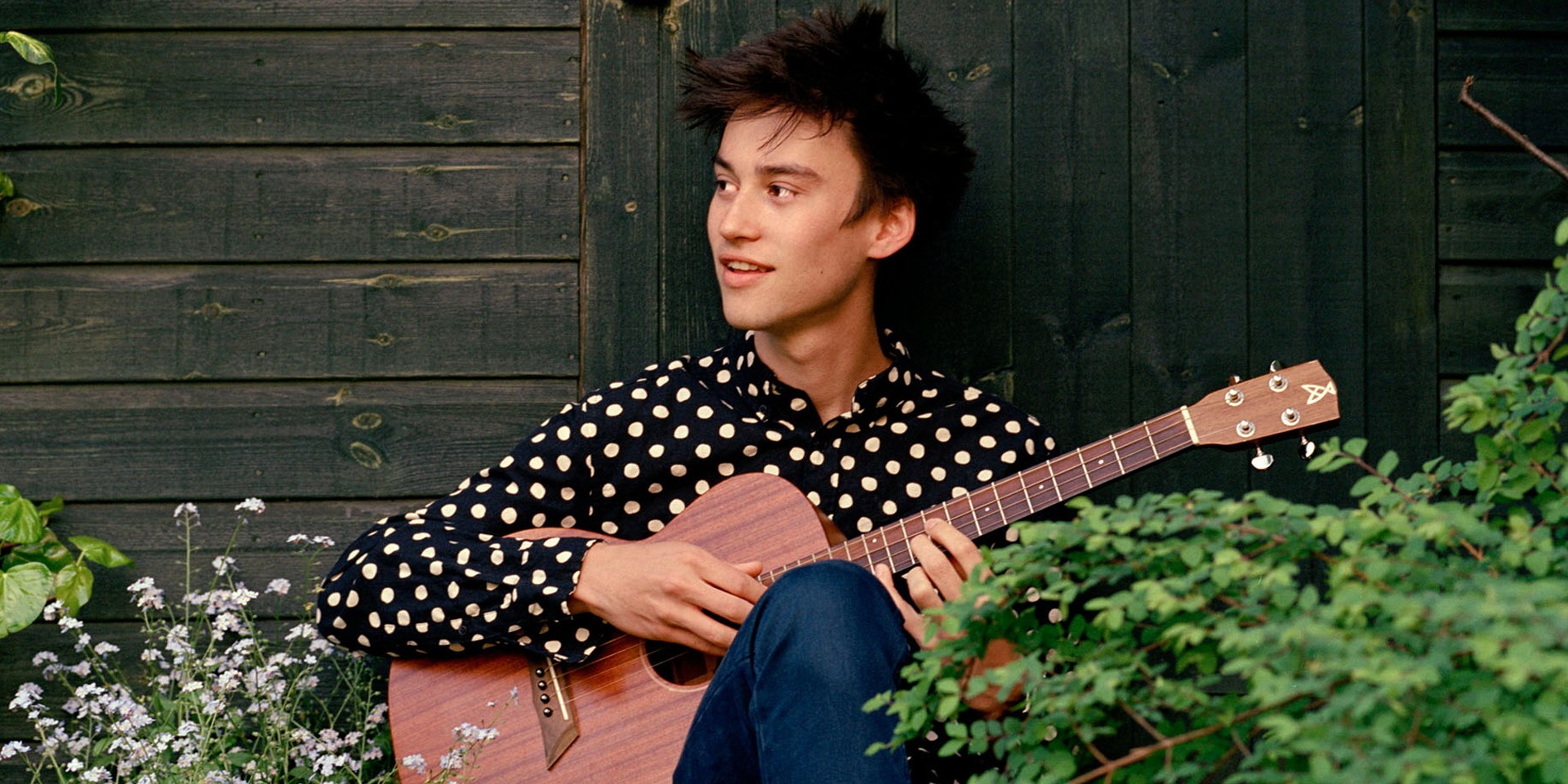 Jacob Collier is adjusting his tour to the new normal.

On Wednesday (09/02), the English singer-songwriter announced that he is bringing the Djesse World Tour to fans in a different way. He'll be hitting up 91 cities all across the globe—as soon as it is safe to do so—but instead of securing dates and venues right away, the upcoming tour will be based on "ticket demand and excitement levels."

Friends! I am magnificently excited to announce the future of the Djesse World Tour in a brand new way! Here are 91 cities across the world in which I am hereby committing to perform, the moment it becomes safe to do so. The premise is simple: you can reserve your ticket NOW, pic.twitter.com/tQJKKSuGiD

Fans can reserve tickets now to be part of the waitlist for any Djesse World Tour show they wish to catch in the future. They won't be charged until they confirm their attendance to an officially announced date.

Check out Jacob Collier's 'Count The People' lyric video below.