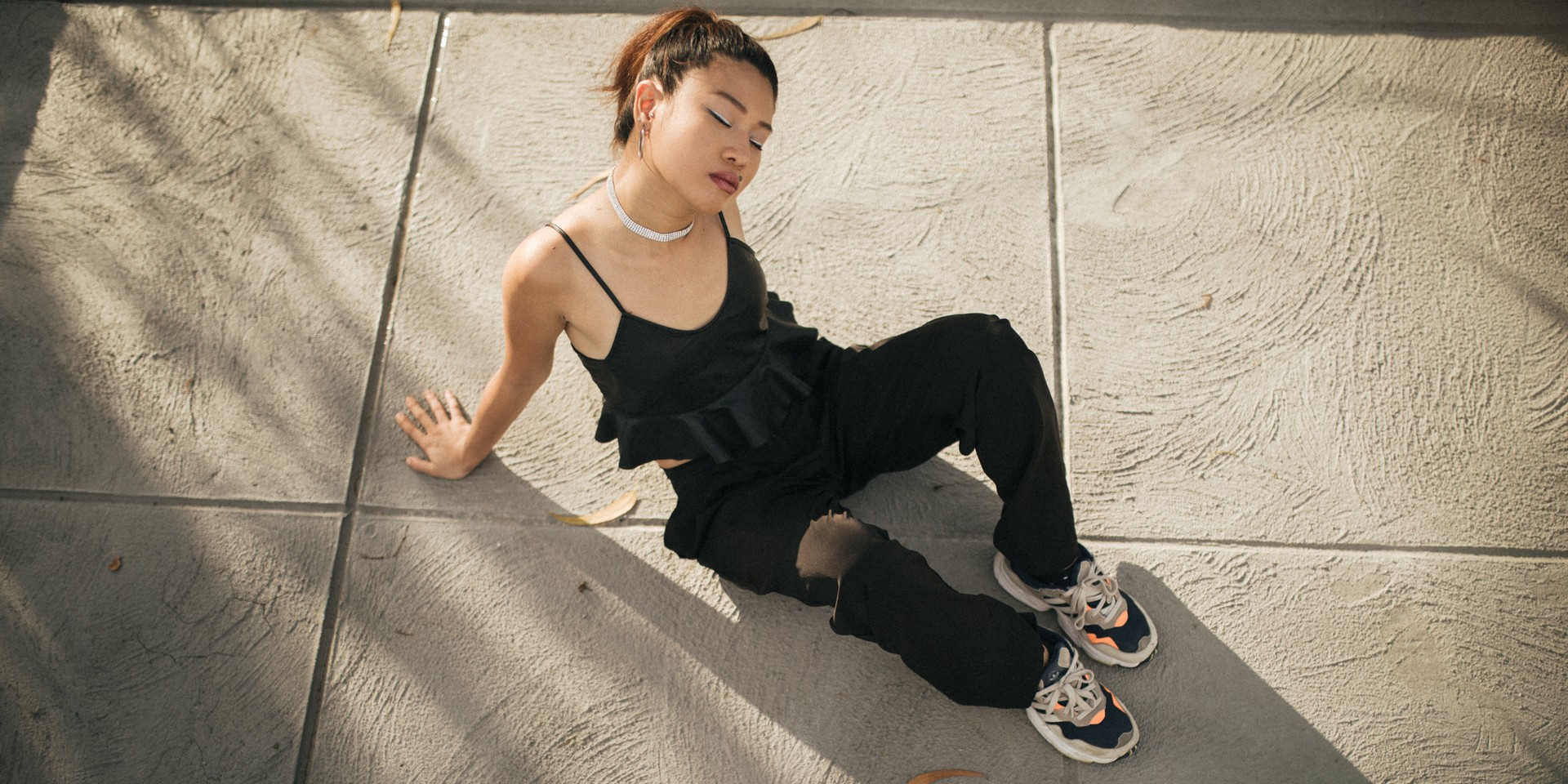 This is a line from ‘Roots’, the first song August Wahh wrote, performed, and recorded way back. It went on to become part of the material of her first band, in a live-instrument setup. “I still hold that lyric close to my heart and as a foundation for my approach to music,” she said.

When she isn’t relishing a plate of sea snails cooked in coconut milk or watching the sunset in Puerto Galera, August Wahh writes music. Her music is an audible representation of the endless possibilities she has in mind - her soul, her creativity, and the colours of life.

Going by the moniker of her birthday month and her surname "Haw" in reverse, August Wahh is more than just an R&B singer who has been making waves in the Filipino music scene. She's got something unique in her that the world needs to keep an eye out for. 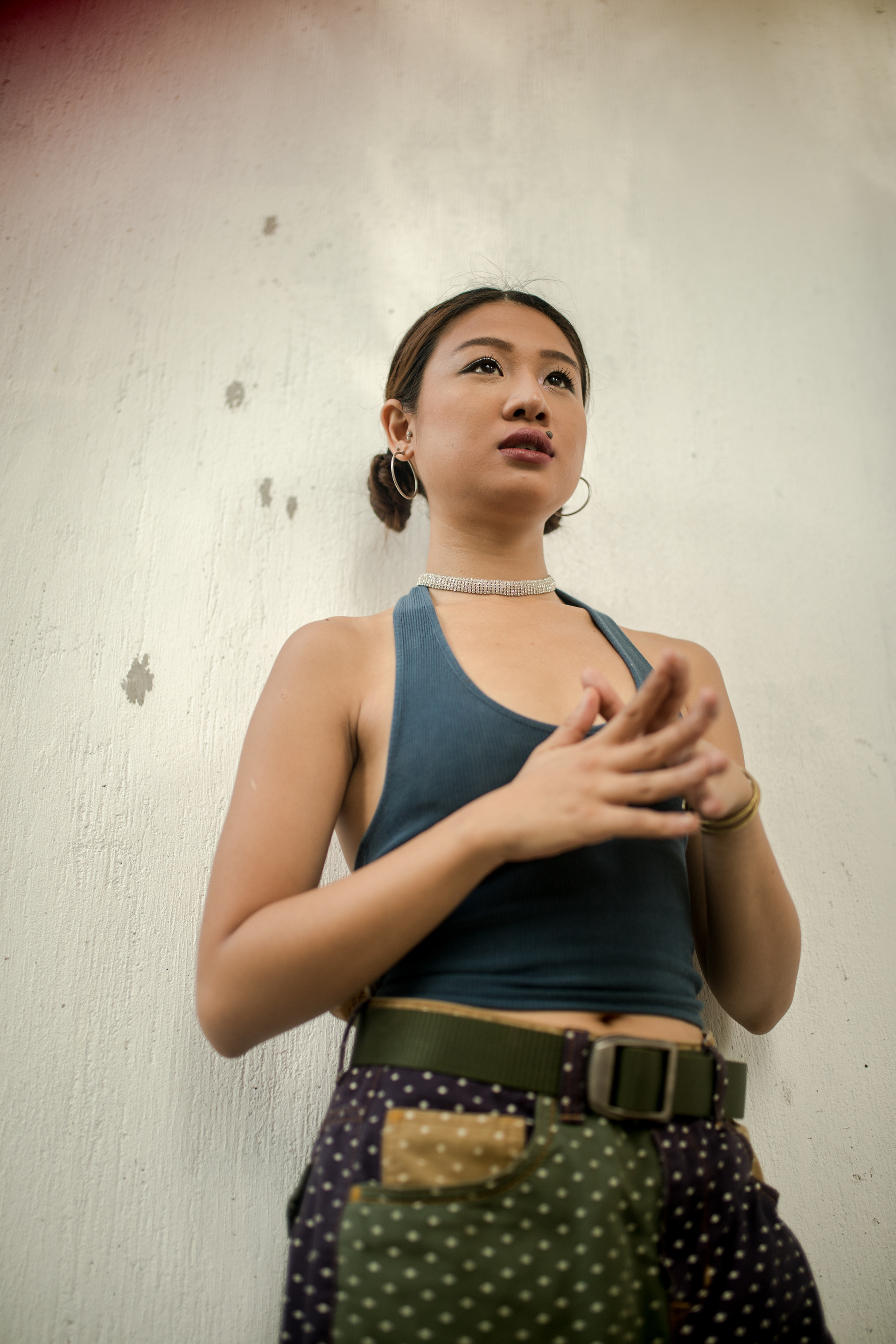 From being trained by her dad to sing for school parties to singing at church and performing for local events, August's musical journey began at a very young age. Her first foray into songwriting was after she started writing advertisement jingles.

Originally hailing from General Santos City in Southern Philippines, August Wahh moved to Manila to study music production at De La Salle University-College of St. Benilde, where she was exposed to a wide variety of musicians and that sparked her musical career as an artist. She started off as a vocalist and songwriter for the band Chocolate Grass, and then shortly transitioned into a solo artist.

“The transitional challenges were more mental, than anything. Before going solo, I had doubts about performing on my own, but I got used to it pretty quickly and it was a lot easier and liberating than I thought,” she said. “It was an opportunity to hone in on my own sound and realize my capabilities as a solo artist.”

Her debut single, 'Sahara', was produced with crwn in April 2019, and just two months later, she dropped her first full EP, Labyrinth. Fast forward to March 2020 - August Wahh was one of the 36 artists made it into the list of emerging artists for Spotify's RADAR programme, which was the catalyst for the successes of Lauv, Official HIGE DANdism, The Blaze, and more. “I just wanna make a ton of music and share it with as many people as possible. I hope to get more people dancing and vibing for sure,” she said.

Having collaborated with Filipino producer crwn for most of her songs, August Wahh shared that their music-making started from one of their drunken nights they shared as friends. They first bonded at a music festival in Puerto Galera in 2016, and soon enough when she returned to Manila, they worked on her singles ‘Sahara’, ‘Blue Dreams’.

"Elated came about when I had the urge to release and speak out. I’d been observing a lot of negativity in the scene during that time, and I channelled my frustration into my creativity. Crwn and I felt the same and so we decided to do another track," August Wahh said.

In fact, 'Elated' was truly a happy accident for both of them, as August Wahh simply wrote the lyrics the first time crwn played the slow-groove beat. As the lyrics go, 'I owned it', August Wahh definitely owned it with 'Elated' as the song was then recorded on the same day. 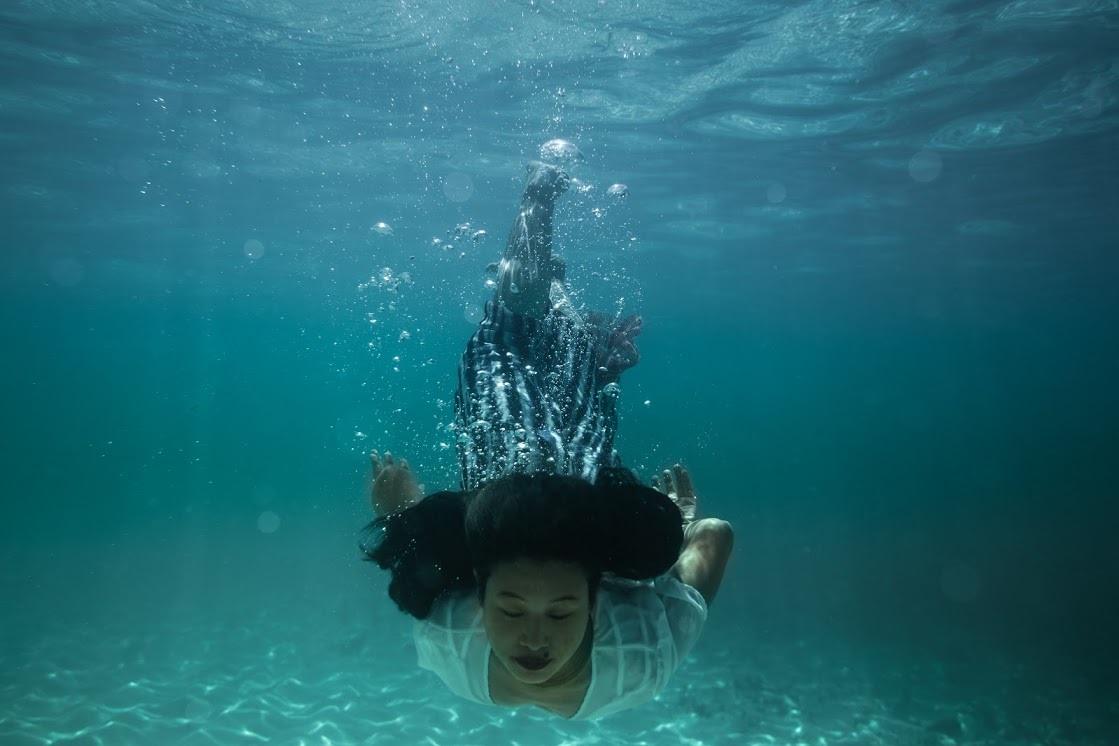 In a lyric video put together by Gavriel Cruz, August Wahh shares snippets of her travels from her pre-pandemic days. The compilation of memories with her friends rekindled nostalgia in her and reminded her of how much she missed them, having not seen them in a while.

As she wonders aloud, "Does it matter where I go?", we know that August Wahh is going places with her soulful lyrics and ethereal tunes. However, with her tours cancelled for the rest of the year in light of the pandemic, August Wahh will be relaxing at home, creating music and doing art illustration until she gets to perform live again. With travelling put to a standstill, August Wahh shared that she misses her favourite hideout in Puerto Galera the most. 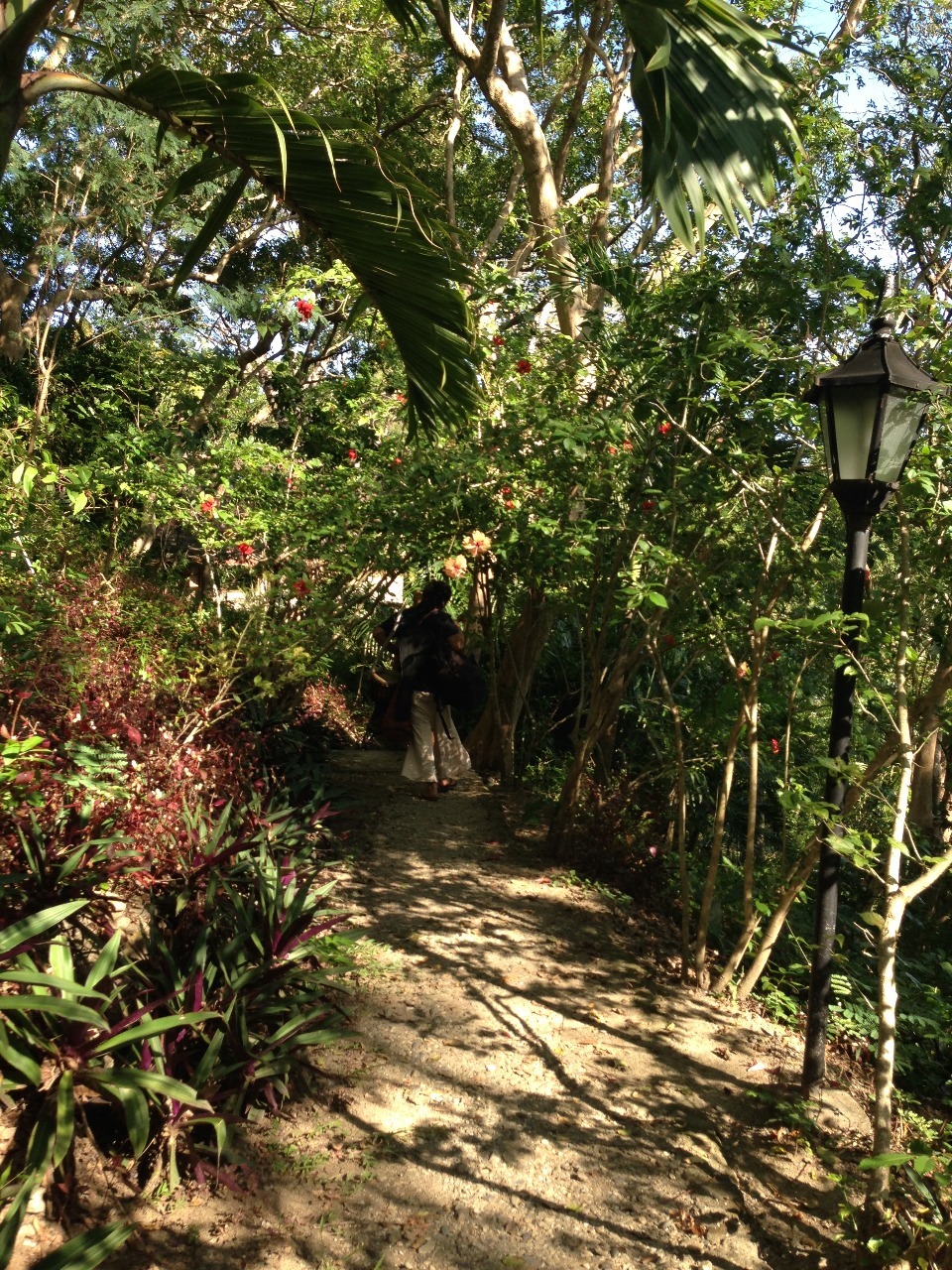 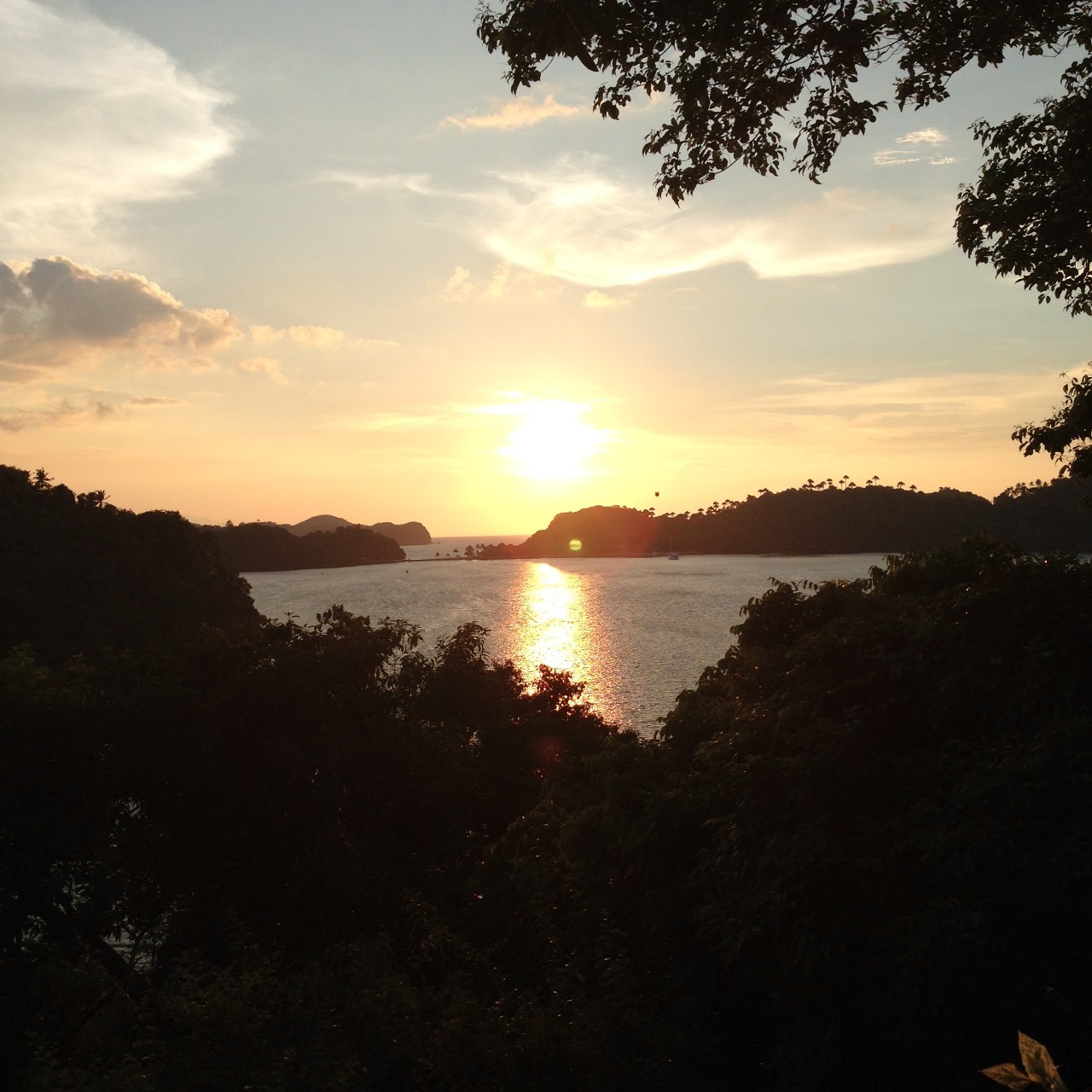 Lately, August Wahh has been playing Steve Lacey, Ari Lennox, and Rimon on loop. She has also been listening to a lot of new artists from Manila, such as La Crema, Stank Dank, Ysanygo. August Wahh dreams of sharing the stage with Robert Glasper and Snarky Puppy, two legends whom she aspires to sing with.

August Wahh seeks to find the other half of herself through her music. “I’ve always known that my purpose was to create something - this is when I felt the happiest. It’s not so much about the end-goal or final product, it’s more about the process and experience of creating. For me, the journey of finding who you're supposed to be is empowering. I feel like as souls, we're born to be a part of a collective human experience, and your expression is your contribution to the whole,” she said.

Peek into the mind of August Wahh with Tapes from Vivid, a library of sonic clips created by herself to encapsulate her musings and production process. 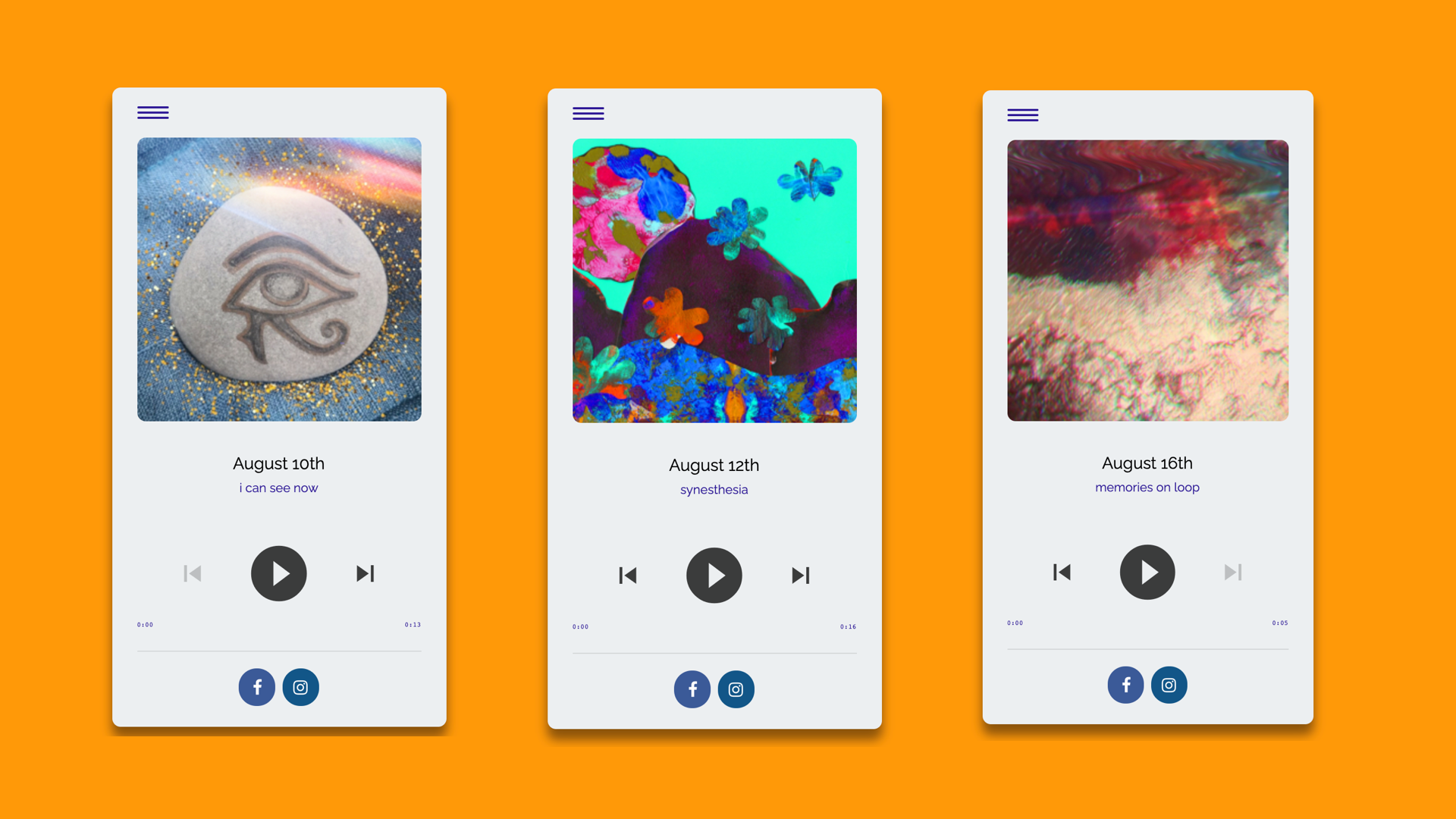