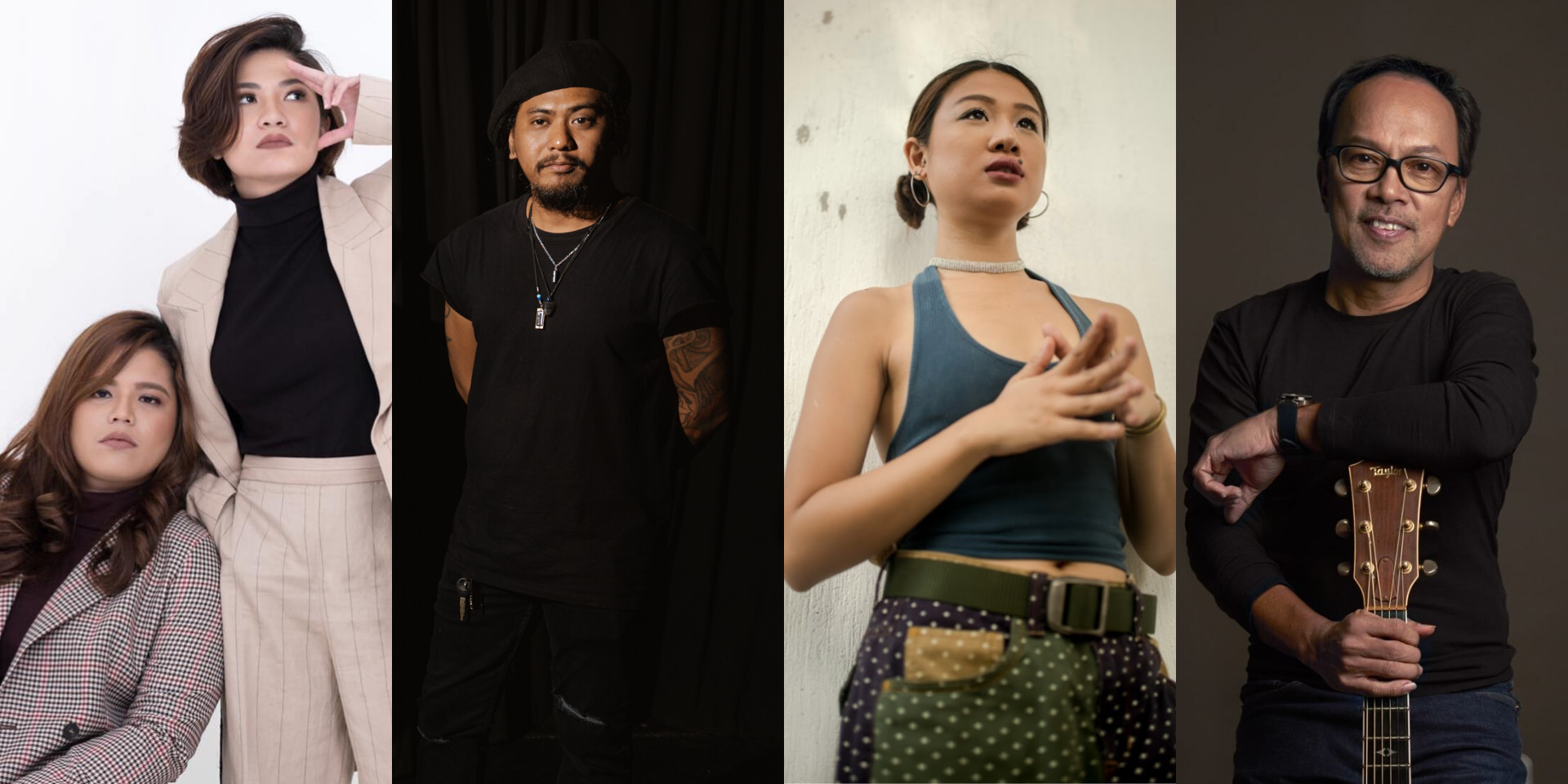 We're going to have to wait a while before we go to concerts and gigs again, but musicians continue to work their craft and find ways to share their music with the world.

From collaborations between August Wahh and CRWN, Noel Cabangon and Leanne and Naara, and Bawal Clan and Owfuck to Steve Badiola's solo debut, here are some of the new releases to start the month of May.

"There's a lot going on in these strange and uncertain times and it's affected every part of our humanity," Clara Benin writes on her Facebook page. 'It's Okay' serves as "a reminder to give yourself permission to take time to process what's happening." In these trying times, Benin assures her fans, "It's okay to take care of your heart, mind, and soul. I hope this song helps you go through whatever it is you're going through right in the here and now. It's okay, we’re gonna be okay!"

'Currently' made its premiere via an SOS-hosted listening party on Friday night (05/01). In a message to Bandwagon, frontman Roberto Seña shares that the new single is "about growing up and maneuvering through young adult life and where you're at, at the moment." "We're figuring out how we can continue to record/write our next album that was supposed to be out sometime this year," Seña adds.

Cebuano singer-songwriter Ferdninand Aragon asks listeners to "be there for each other" in his collaboration with Route 83's Carlisle Tabanera.

The singer is slated to perform his latest single at next week's 88rising virtual music festival.

Bawal Clan and Owfuck drop 'Heist' off their upcoming collaborative album, Ligtas, out on May 7.

Cebu-based dream pop trio bedtime television are gearing up for the final cassette pressing of as bright as the night with their new music video for 'hair die'.

Garage Morning have released the latest single off their upcoming EP, My Other Car.