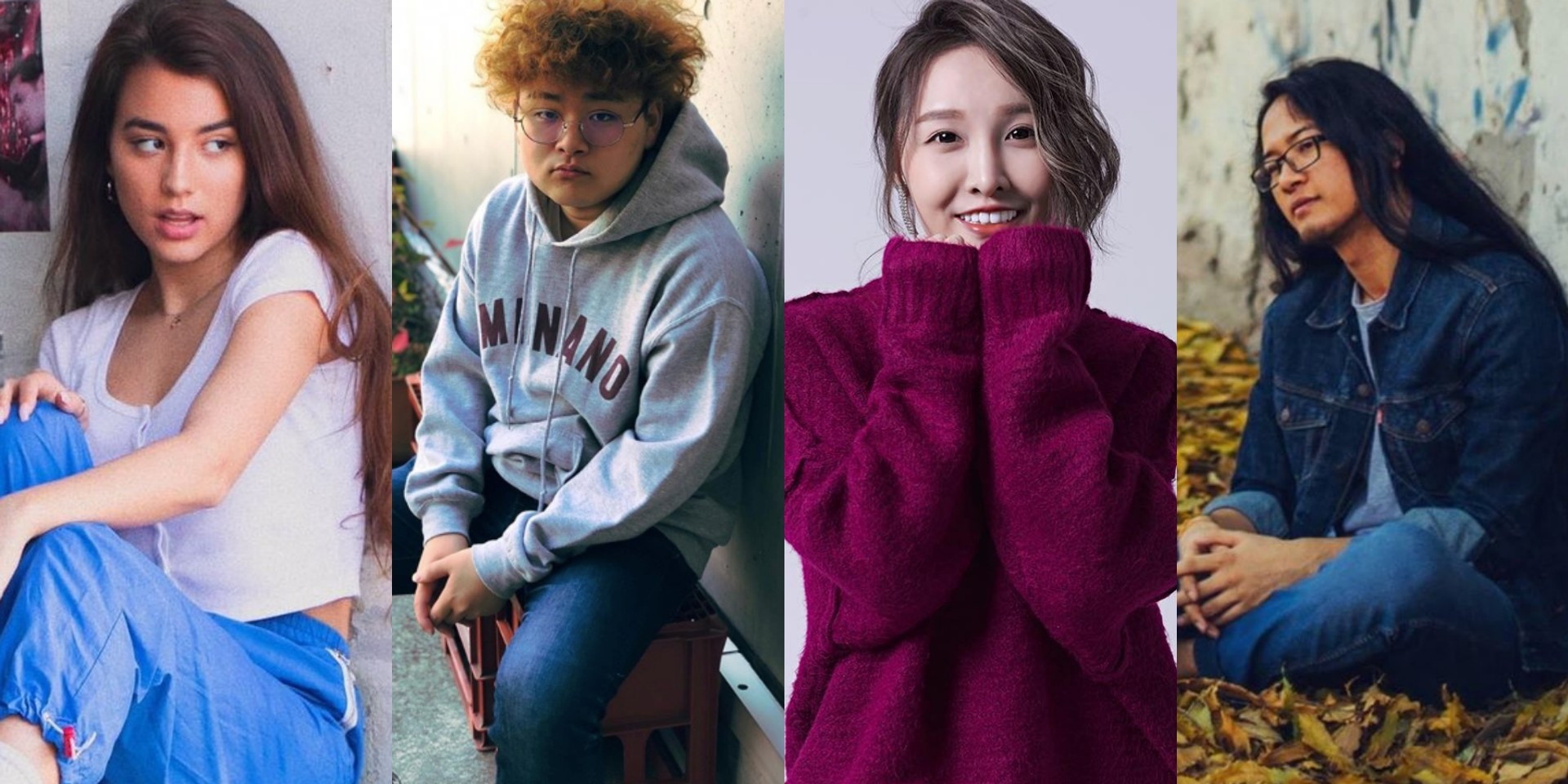 On 10 March, Spotify launched Radar, a brand new fixture in the streaming app's history of dedication to supporting up-and-coming artists, which sees 19 other global programs spanning more than 50 markets altogether.

In an official press release, Spotify explained that "RADAR represents Spotify’s commitment to emerging artists across all stages of their development, in order to help them deepen their connection to new and existing audiences around the world".

Despite the global branding, the individual programs will be tailored to local audiences in each region. For example, one of the playlists, RADAR 新势力, showcases promising Mandopop artists across a spectrum of genres. 张若凡 (Taiwan), NEKO Highway (Singapore) and 李佳欢 (Malaysia) are among the artists featured, joining a roster of Spotify’s past support programs, which saw now-prominent names such as Jasmine Sokko, IV Of Spades, Lauv, Joji, and more.

Boon Ken Wong, Asia Team Lead, Music Culture & Editorial, Spotify said, “The launch of Spotify’s RADAR program puts a mix of Spotify’s best-in-class editorial and marketing abilities behind some truly exciting up-and-coming global and Asian talent. The RADAR 新势力 playlist features some of the most interesting talent currently coming out of Asia - a treasure trove of emerging sounds where home-grown talent is in abundance.”

The complete list of global RADAR programs and artists is as follows: