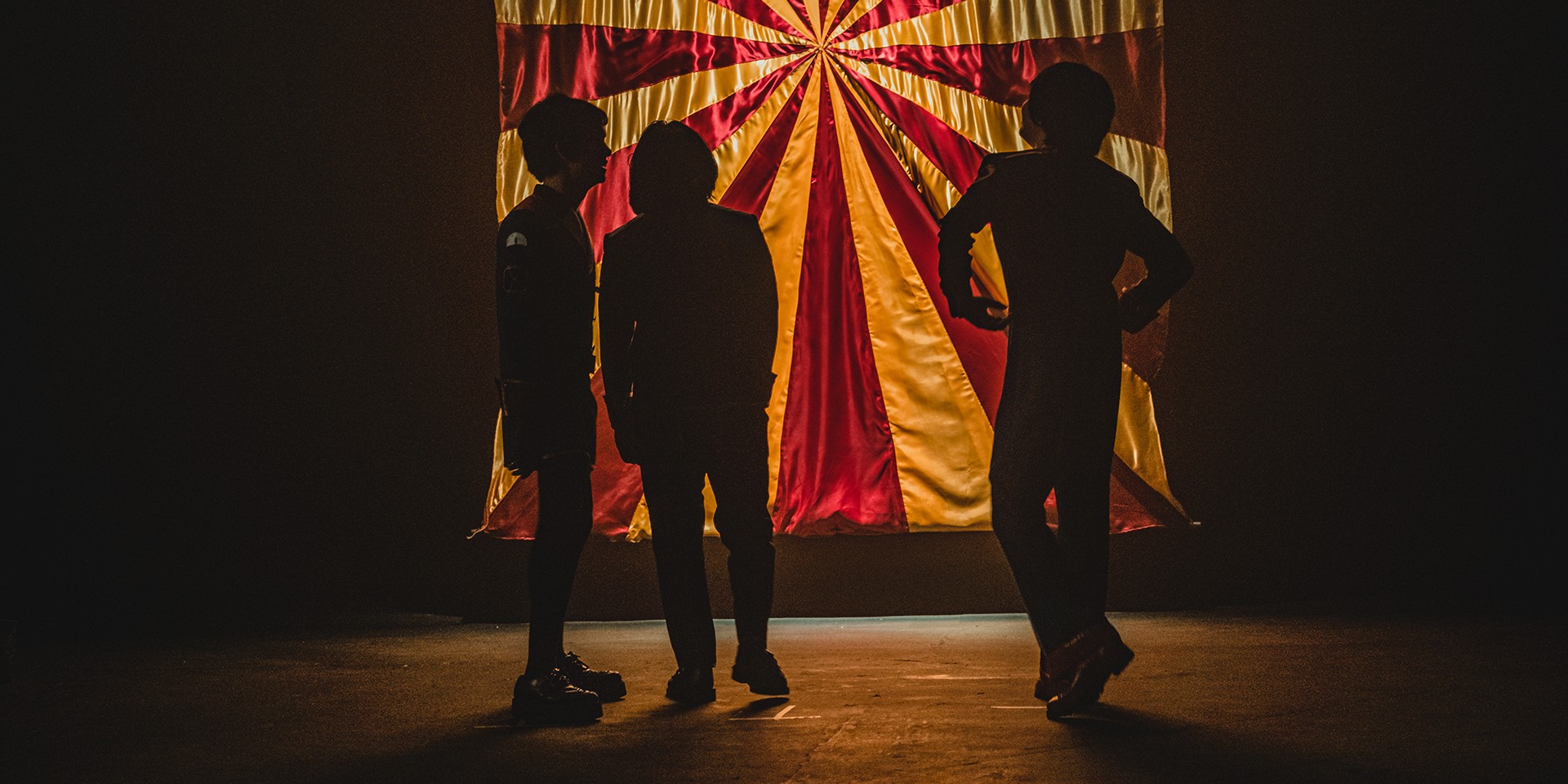 IV of Spades have entered a new era.

Donning new blue uniforms accented with red, white, and gold trimmings and cryptic patches fans have spotted as stickers around the Metro, IV of Spades give the first look into their next chapter with 'Ang Pinagmulan' on Sunday (02/16). The new single debuted live at Red Bull Music Studios in Tokyo last February 5 (Wednesday).

Hours after their flight back from Japan, the 'Come Inside of My Heart' trio hit up Trigger Cine Studio in Quezon City for the shoot with directors Raymond Dacones and Trina Razon, their frequent collaborators from Two Fold Media.

The visual features three individual sets: the first with drummer Badjao de Castro sitting next to a small TV playing music videos from the start of their career to their CLAPCLAPCLAP! era, guitarist Blaster Silonga facing the opposite direction from a crowd, and bassist/vocalist Zild Benitez splashing around in a massive custom-built aquarium. For their full band scenes, IV of Spades were joined by 27 of their diehard fans.

'Ang Pinagmulan' is the first single off their upcoming second studio album via Warner Music Philippines. Further details to be announced soon.

IV of Spades invited Bandwagon to sit in during their video shoot for 'Ang Pinagmulan.' Check out photos from the shoot below. 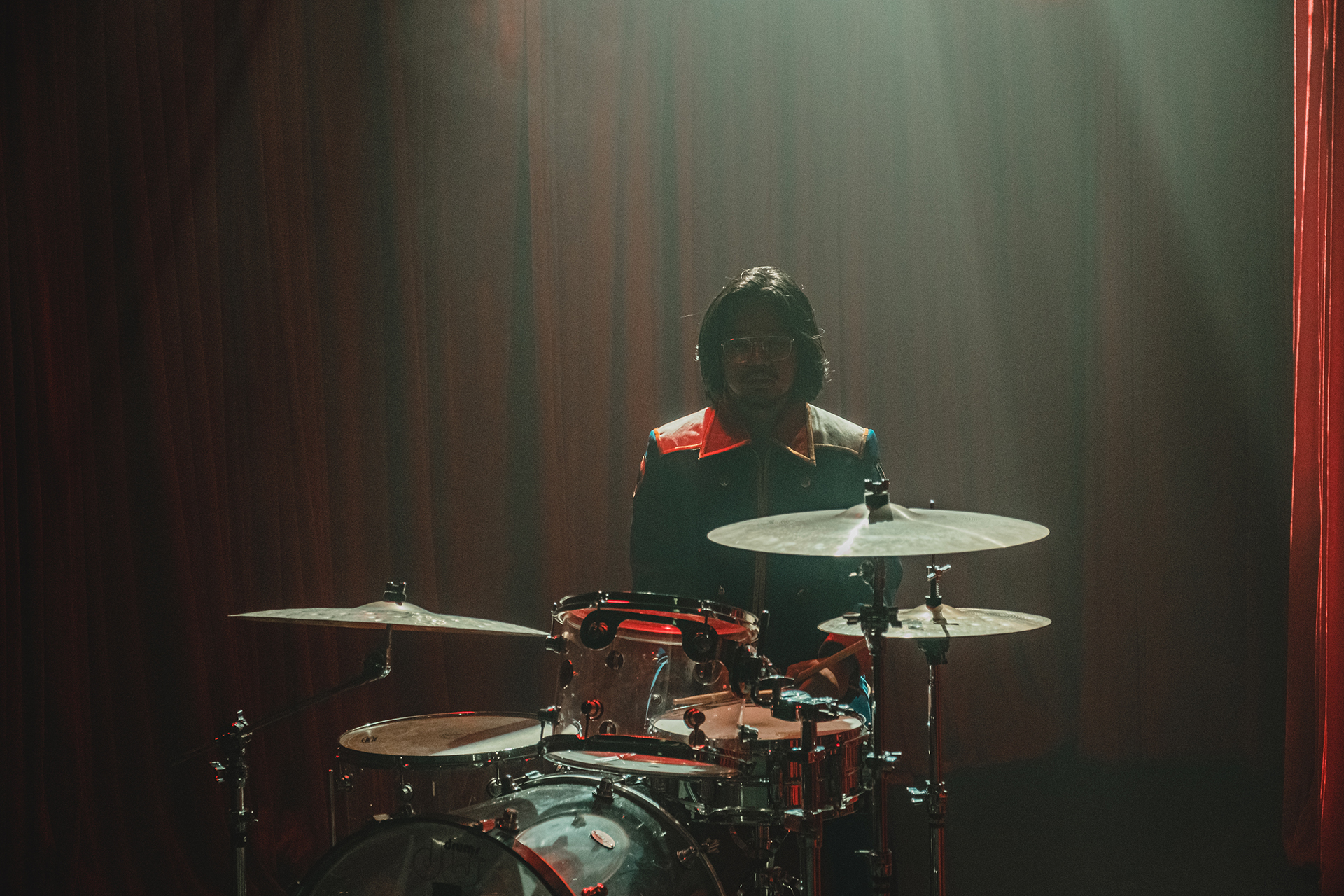 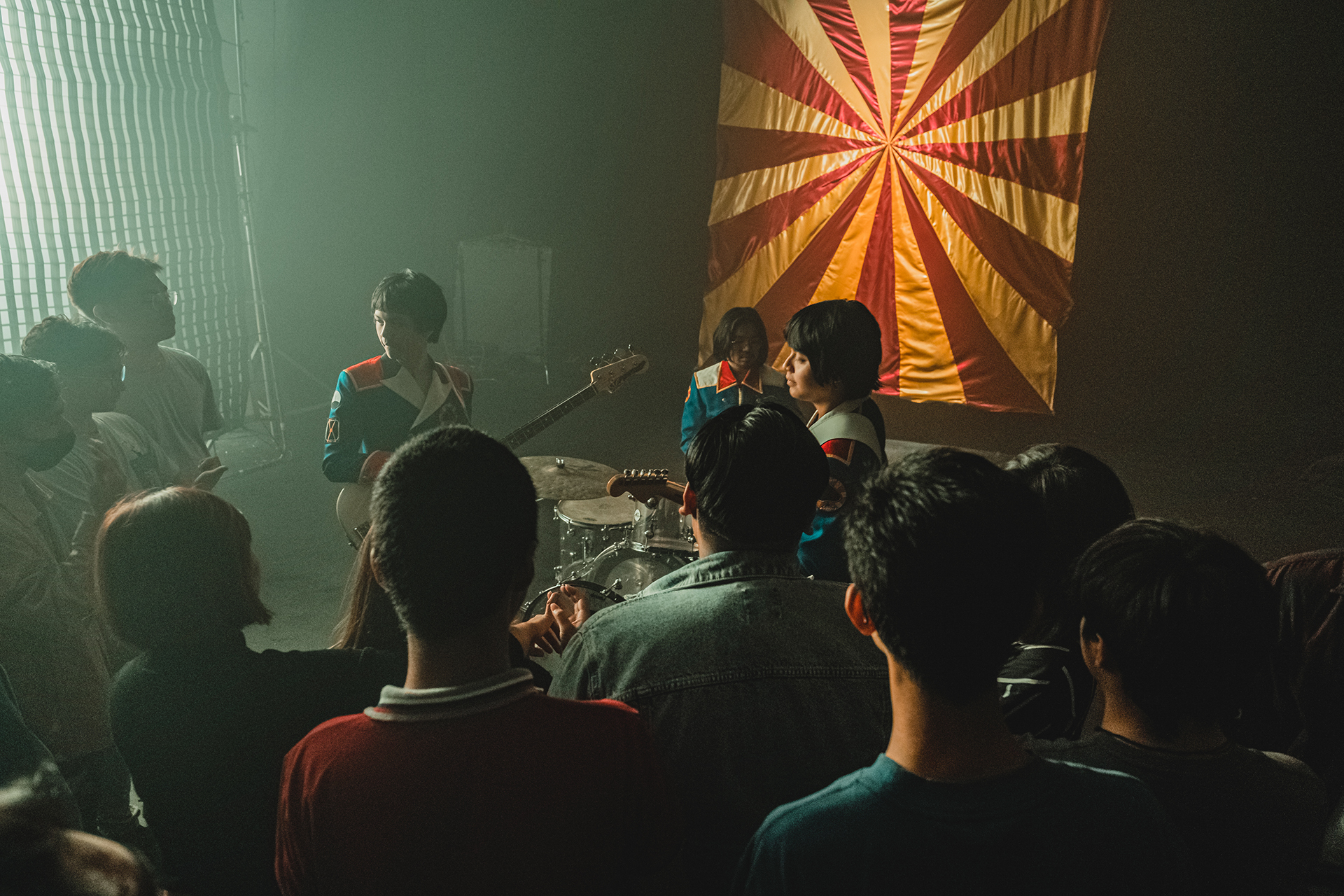 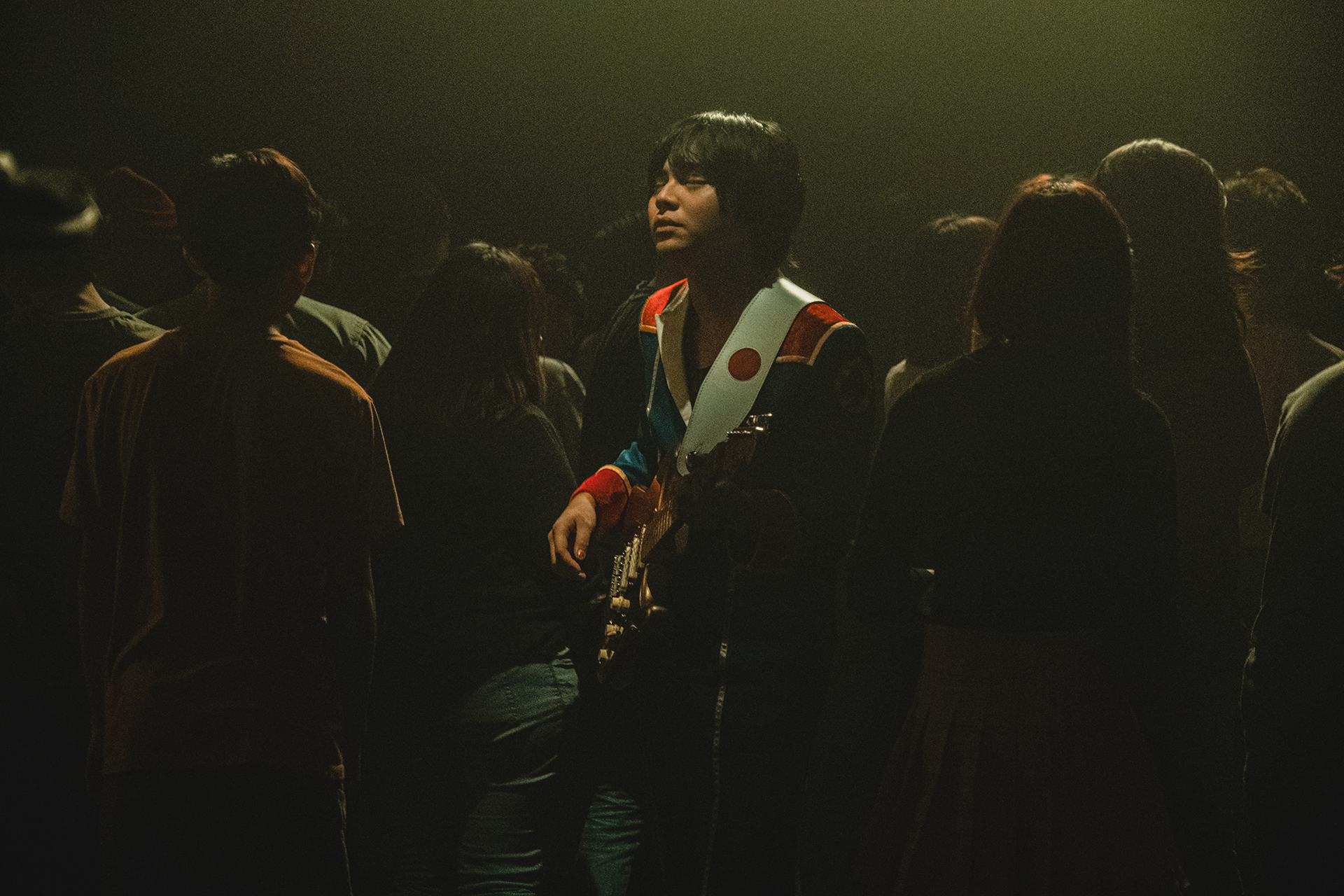 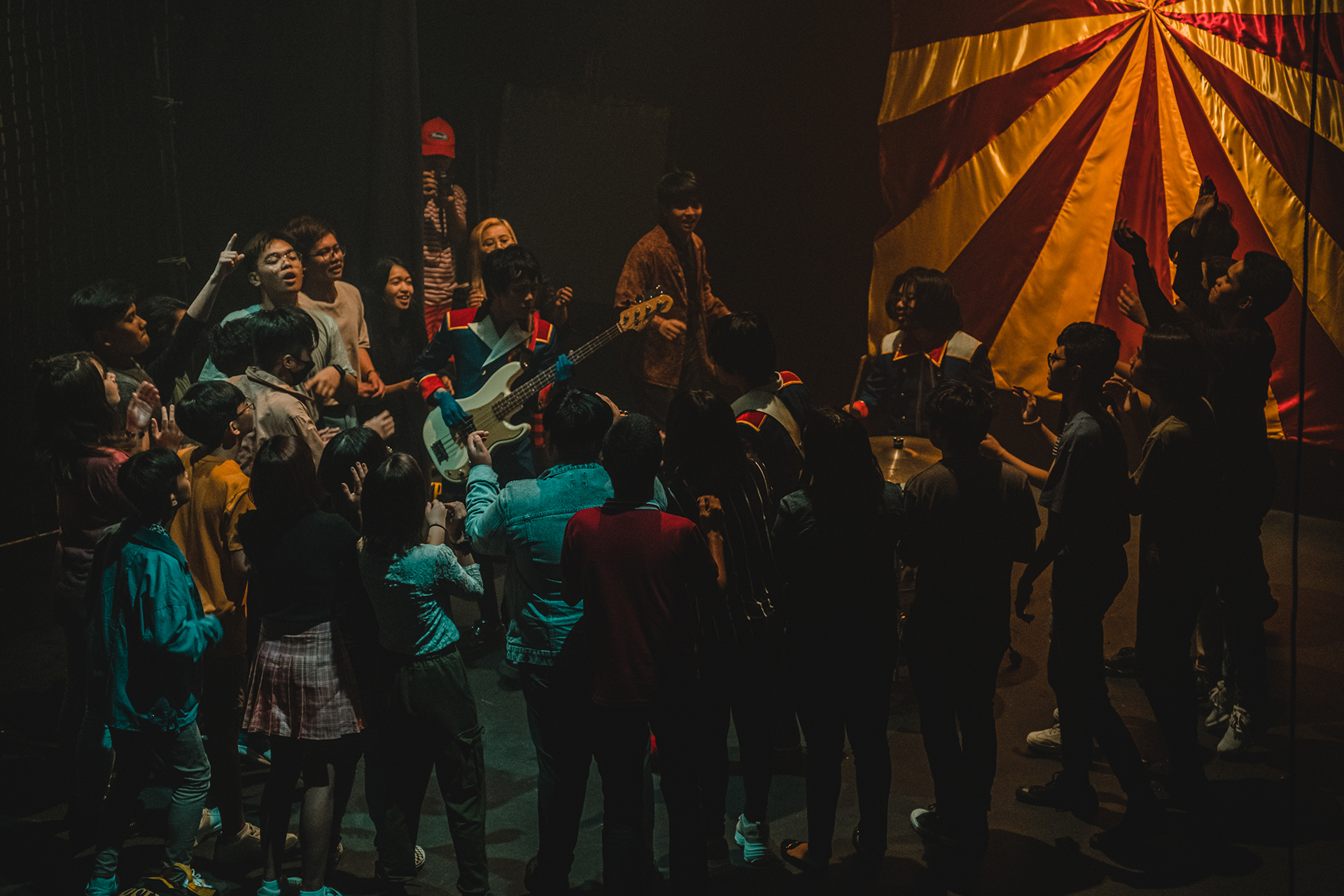 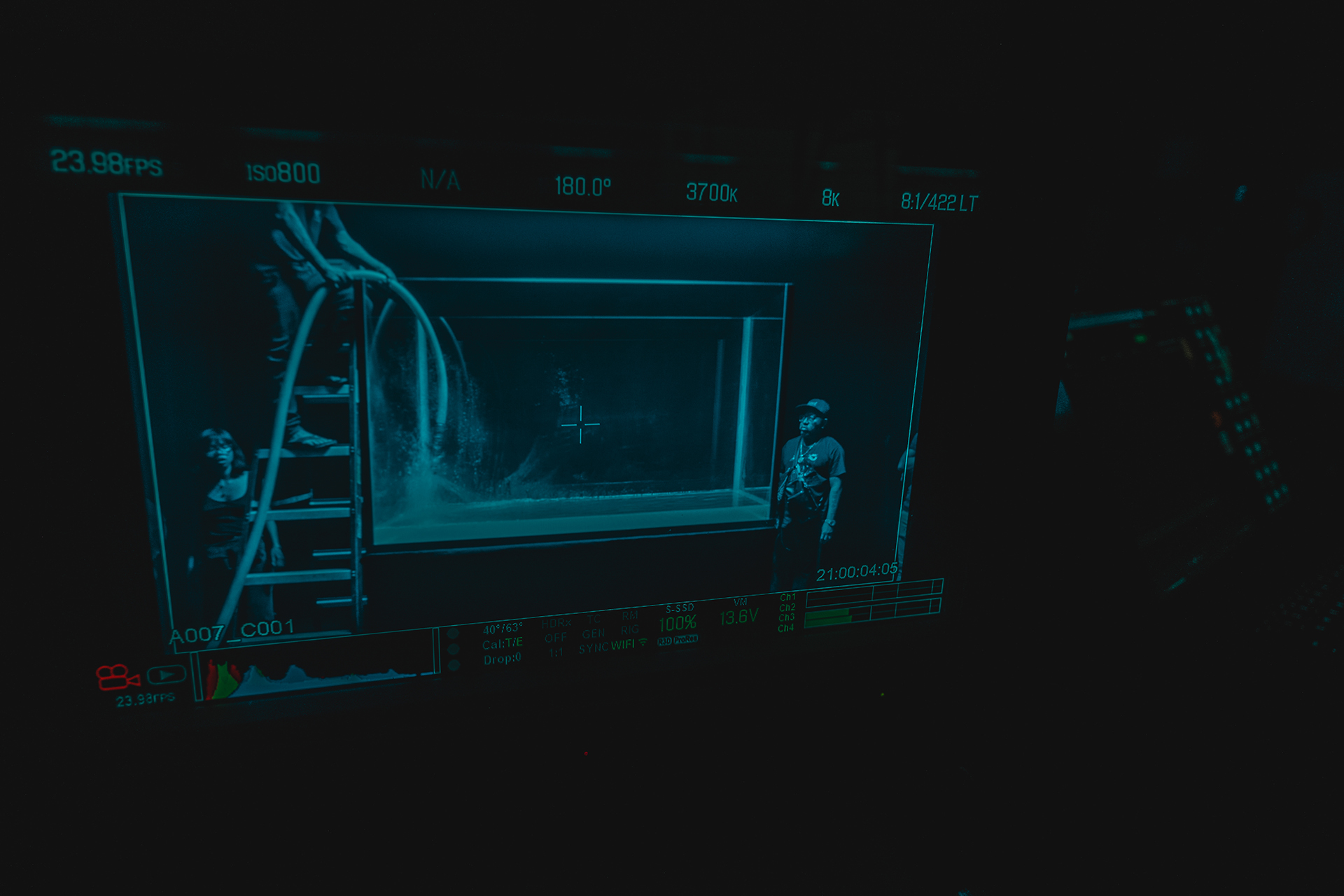 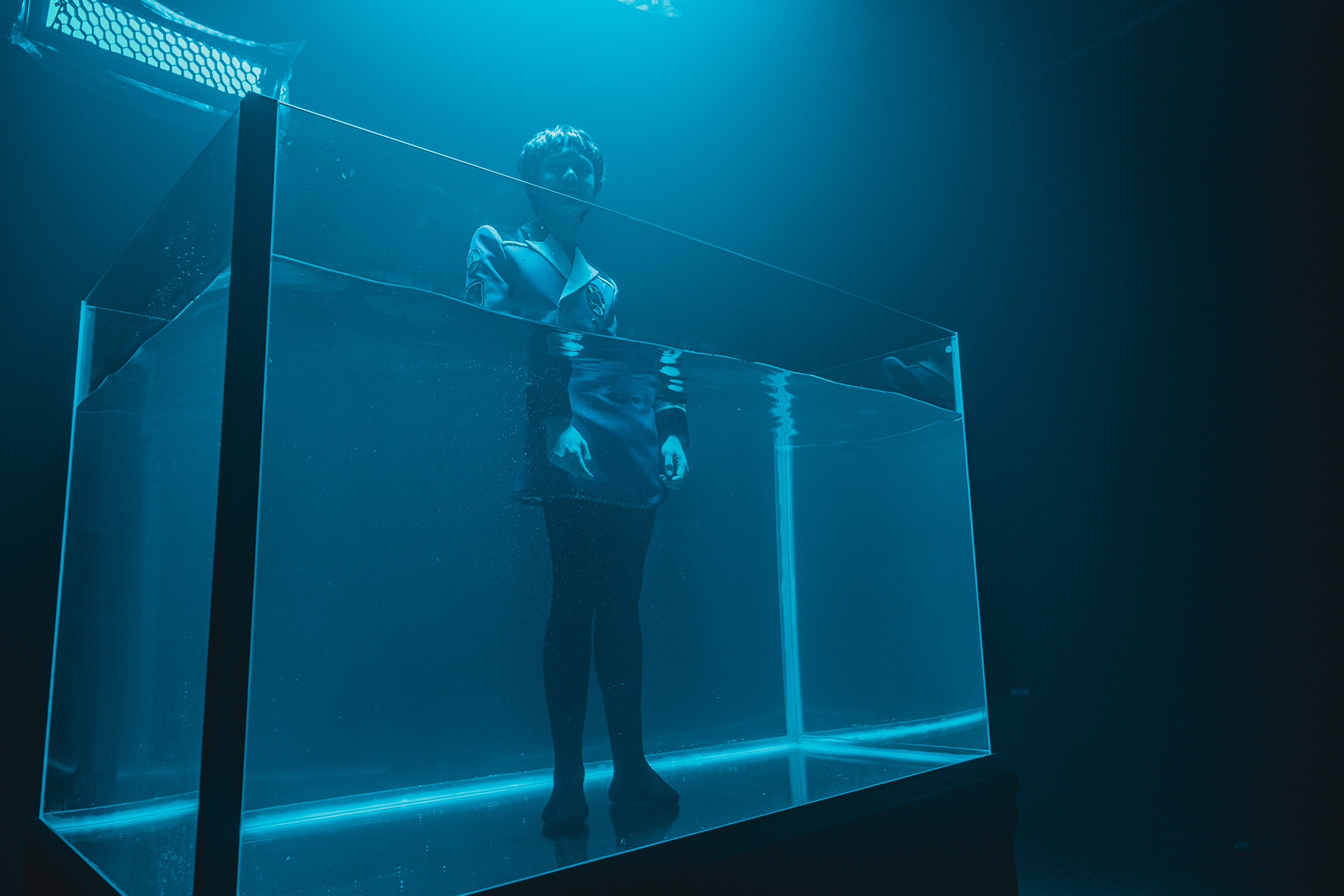