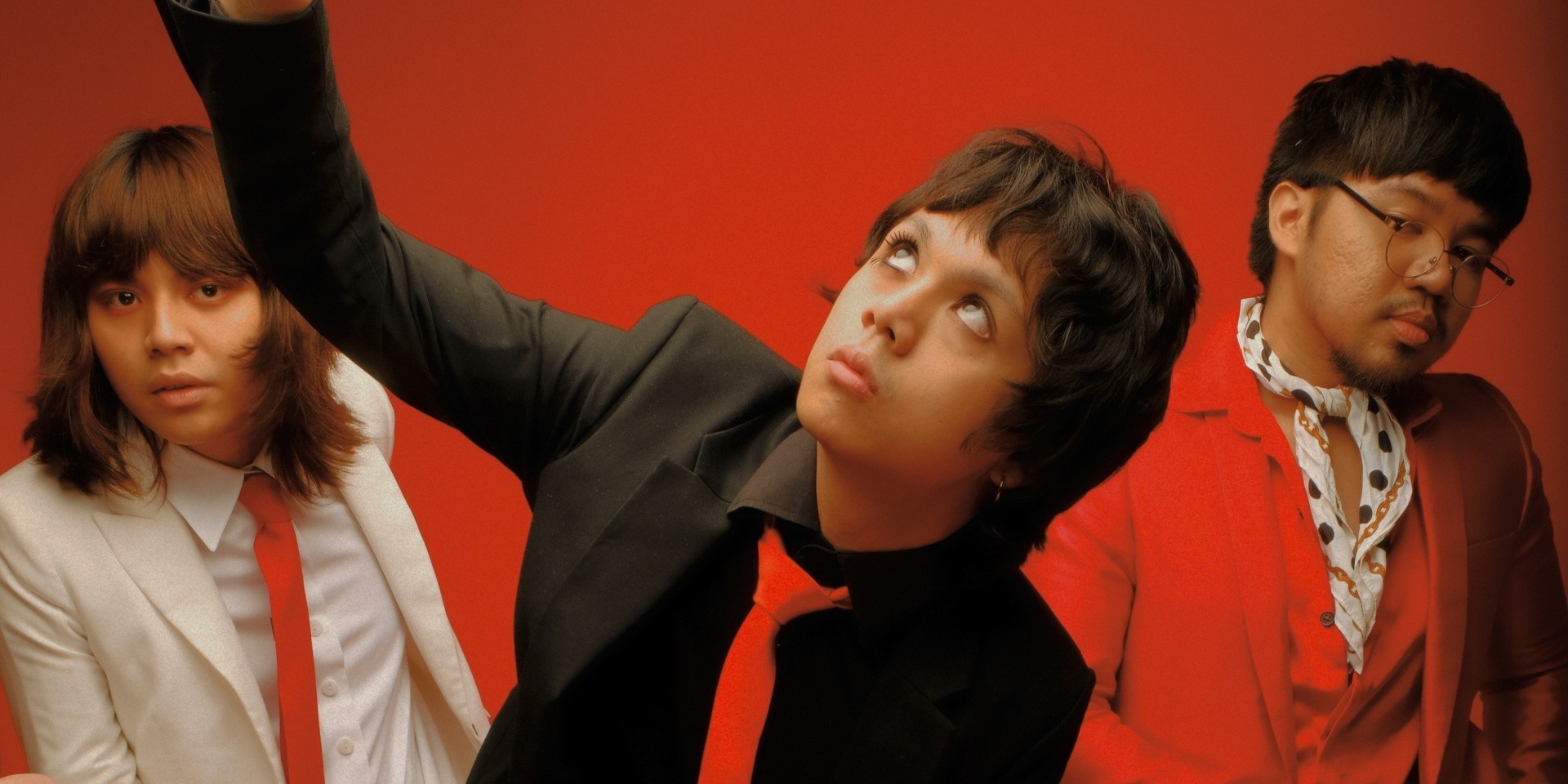 IV of Spades are crossing the seas to the Land of the Rising Sun later this month.

On Monday (01/13), the Filipino rock act behind 'In My Prison' shared their gig schedule for January and February with stops in the Philippines—including Cebu and Iloilo—and a special show in Japan with J-Pop band SPiCYSOL at Moon Romantic in Tokyo on January 31 (Friday). 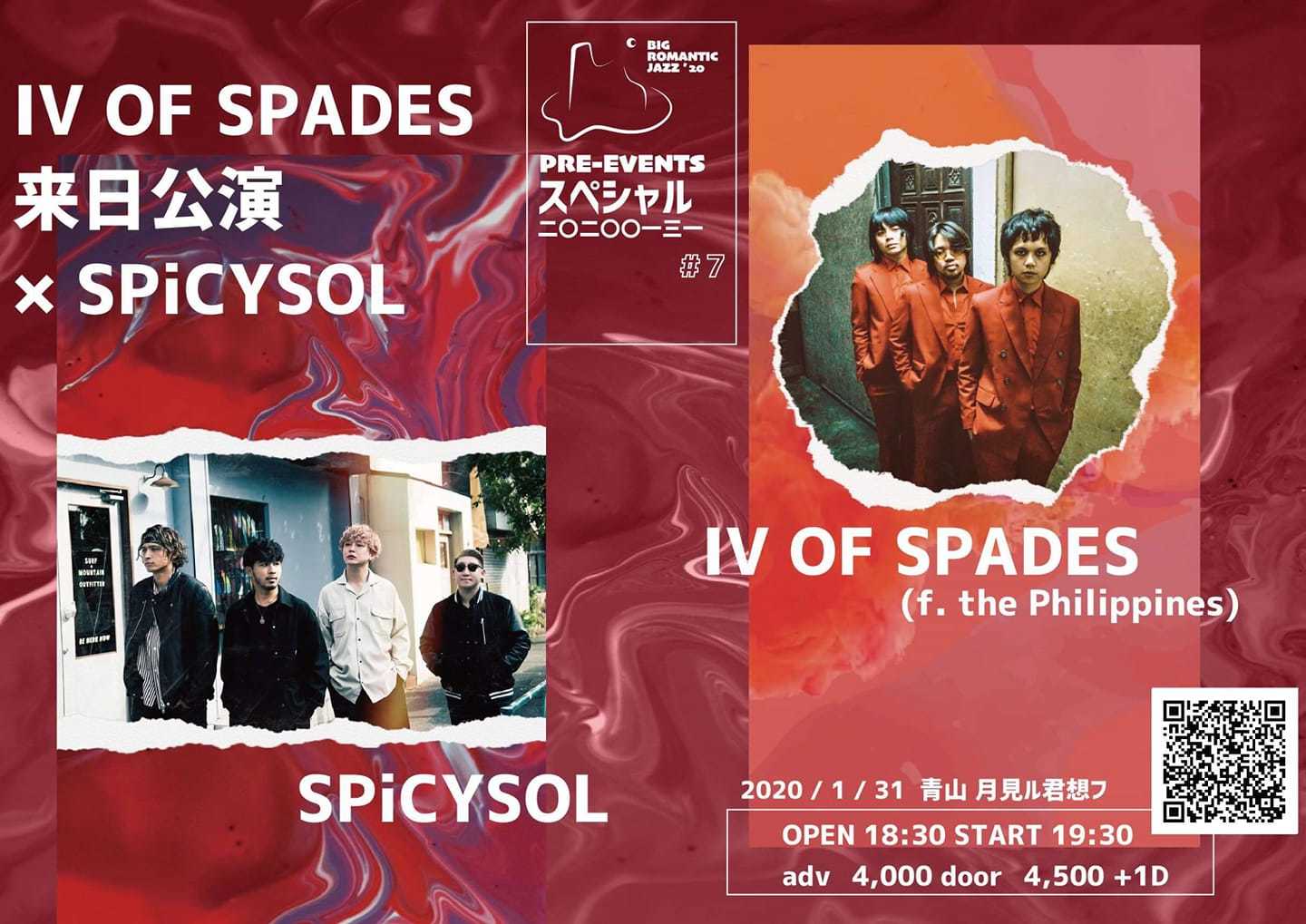 Following their US tour with UDD and their first headlining concert in Singapore, IV of Spades are slated to appear at the Life Dance Baladhay at City de Mare in Cebu as part of the city's Sinulog festivities on Friday (01/17) before they hit the Wish Music Awards at the SM Mall of Asia Arena on Sunday (01/19).

48 Hours with IV Of Spades in Singapore – photo gallery

They will also be performing at the FOUND Music Festival at the Filinvest City Event Grounds in Alabang on February 8 (Saturday) with folk rock act Rend Collective, Australian band Citipointe Worship, The Ransom Collective, and many more. Get your tickets here.