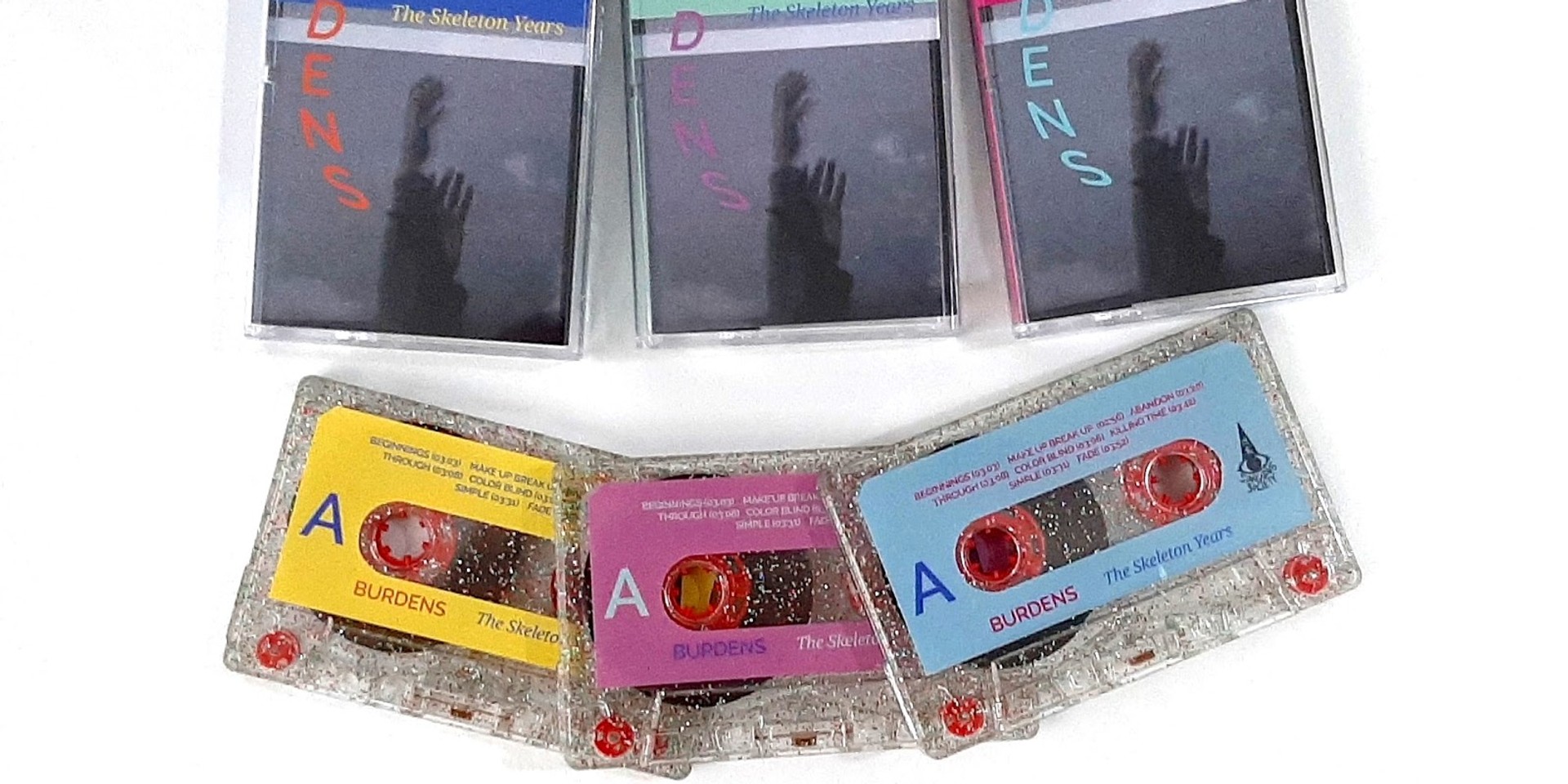 Physical formats are back and rising!

Genjitsu Stargazing Society founder Kurvine Chua gives us the lowdown on the label's upcoming releases for 2020. 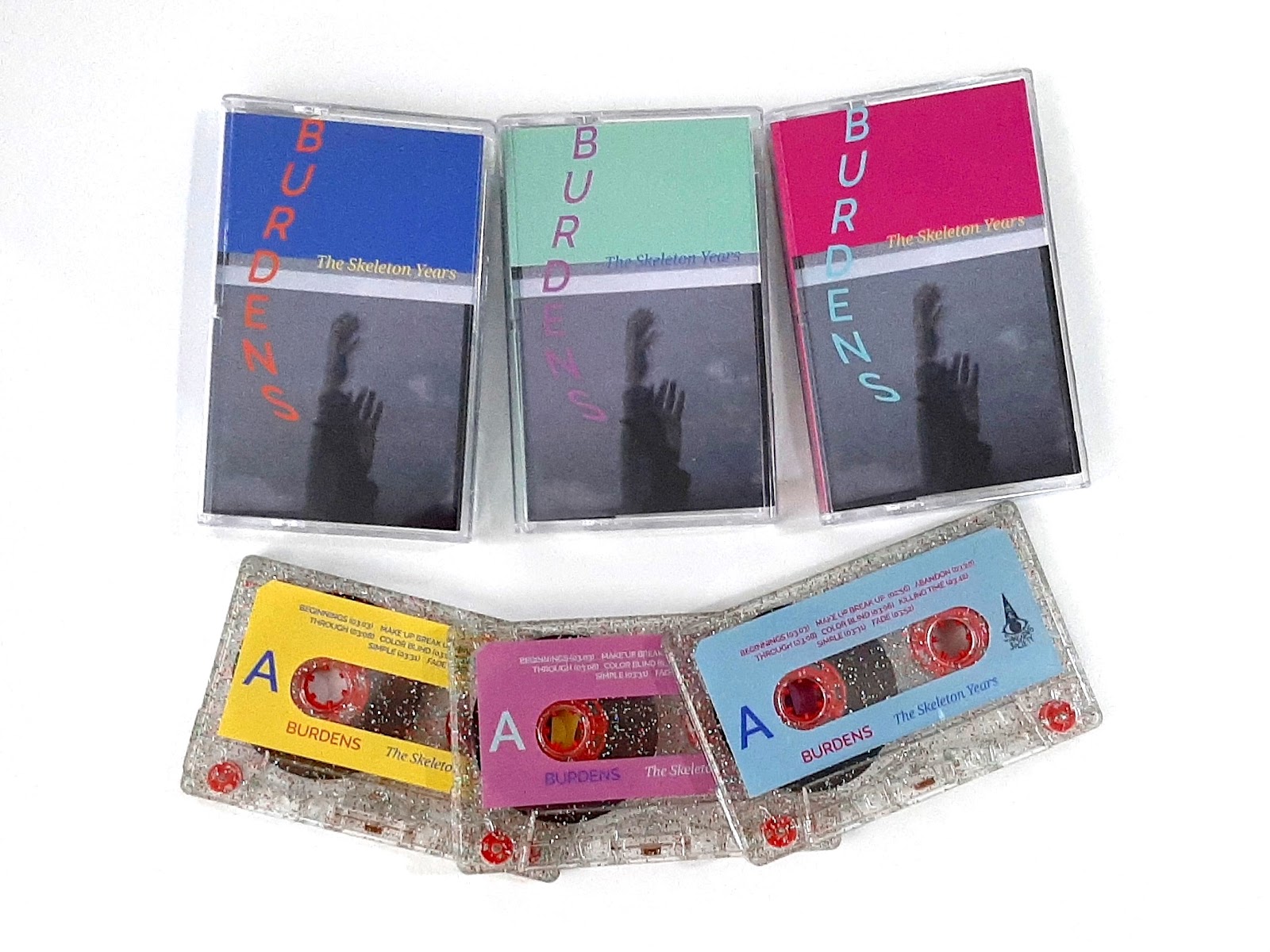 I’ve been a longtime fan of this new wave-inspired band from Manila, so it’s pretty surreal I’m working with them now. This limited edition glitter tape compiles some of their previous work. If you’re feeling vampiric and hopelessly romantic, you’ll need this in your collection.” 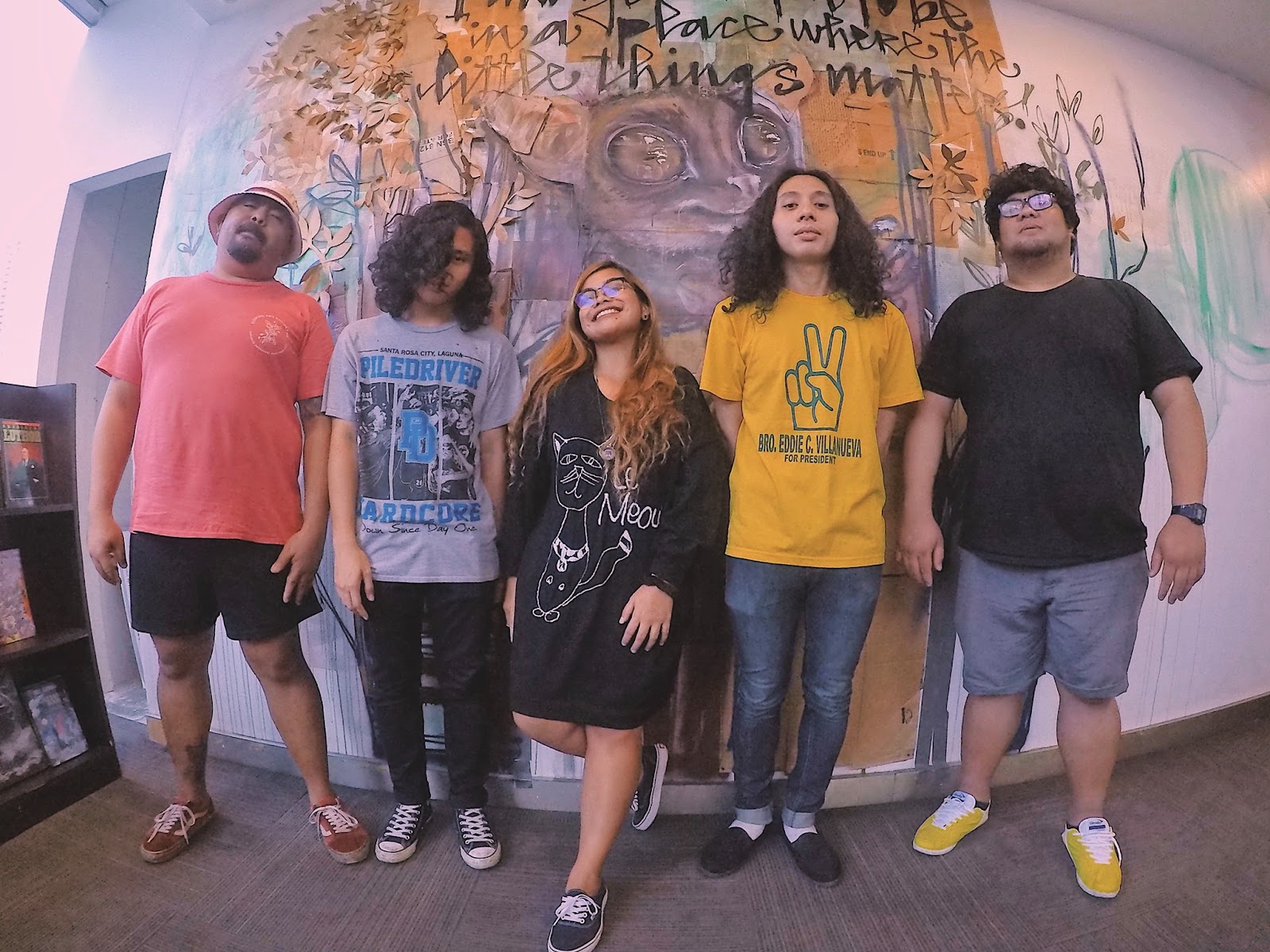 This one’s a long overdue release. It’s got influences of hardcore punk, skramz, and even electronic. The cassette will be a deluxe edition—side A will contain the studio album, while side B will have the band’s Basement 63 live session. The tape will also feature reimagined artwork.” -Kurvine 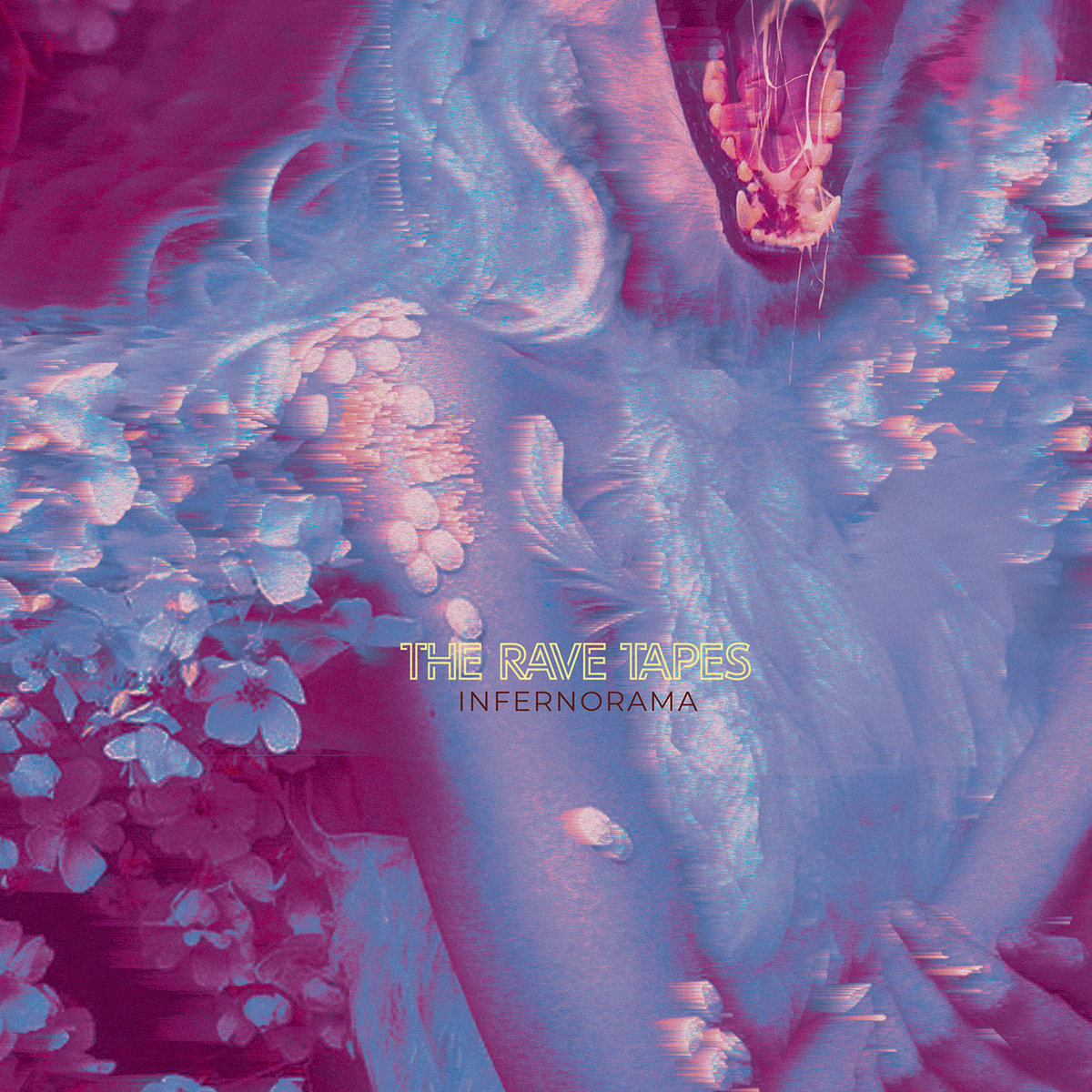 A highly underrated EP. Hopefully once the tape comes out, it’ll get its much-deserved traction. To be released on pink cassette, ‘Infernorama’ is shoegaze with attitude. The music reminds me of bands like Catherine Wheel, Adorable, and Pendant.” 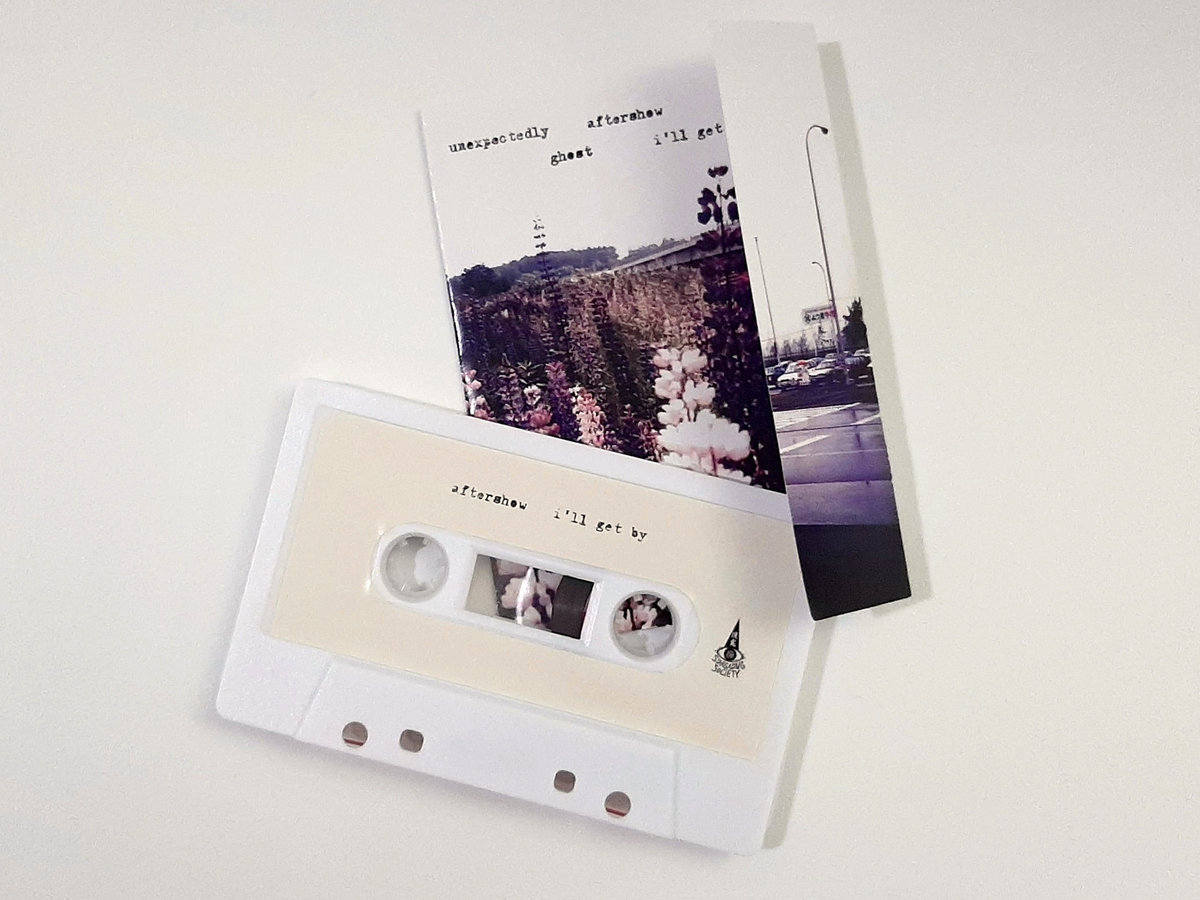 We put out the first pressing on white shell last January—it was limited to 30 pieces, and it sold out in just a few days. Local and international orders kept coming in; it was insane. People are still looking for copies today, so of course, we’ll make more, this time with a different shell color to distinguish it from the January release. Watch out for it.” 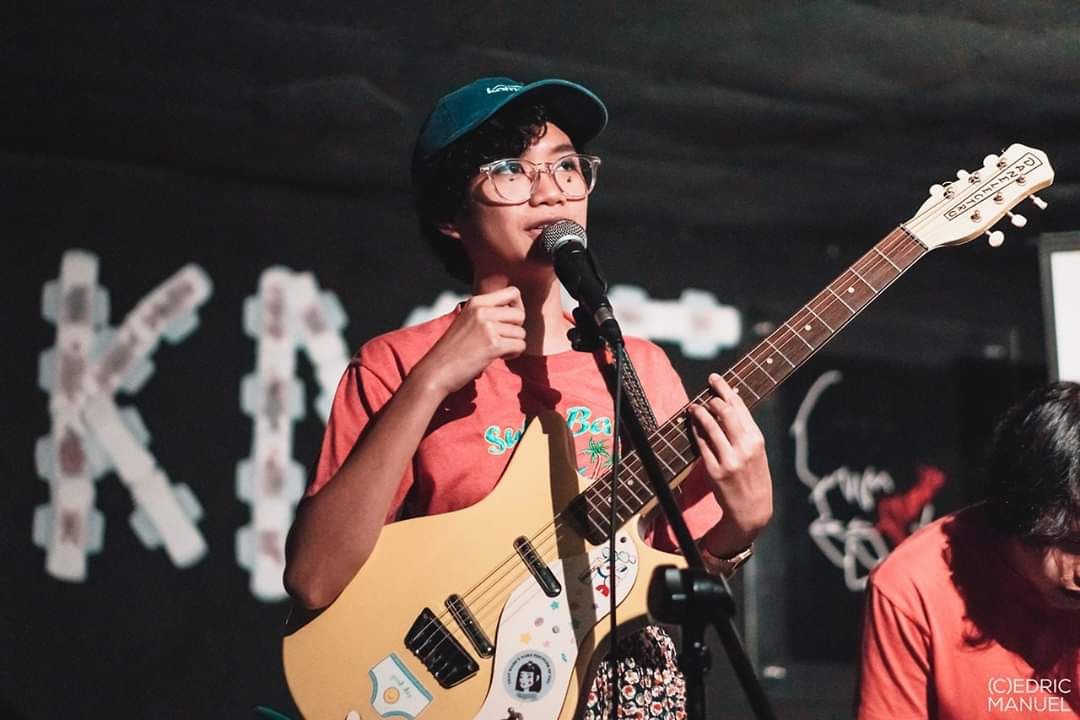 Another overdue release! Paula [Castillo] and I have been planning this for a long time, but life keeps getting in the way. Finally, it’s happening. pcastlesss has performed in almost every GSS gig, so it’s about time.” 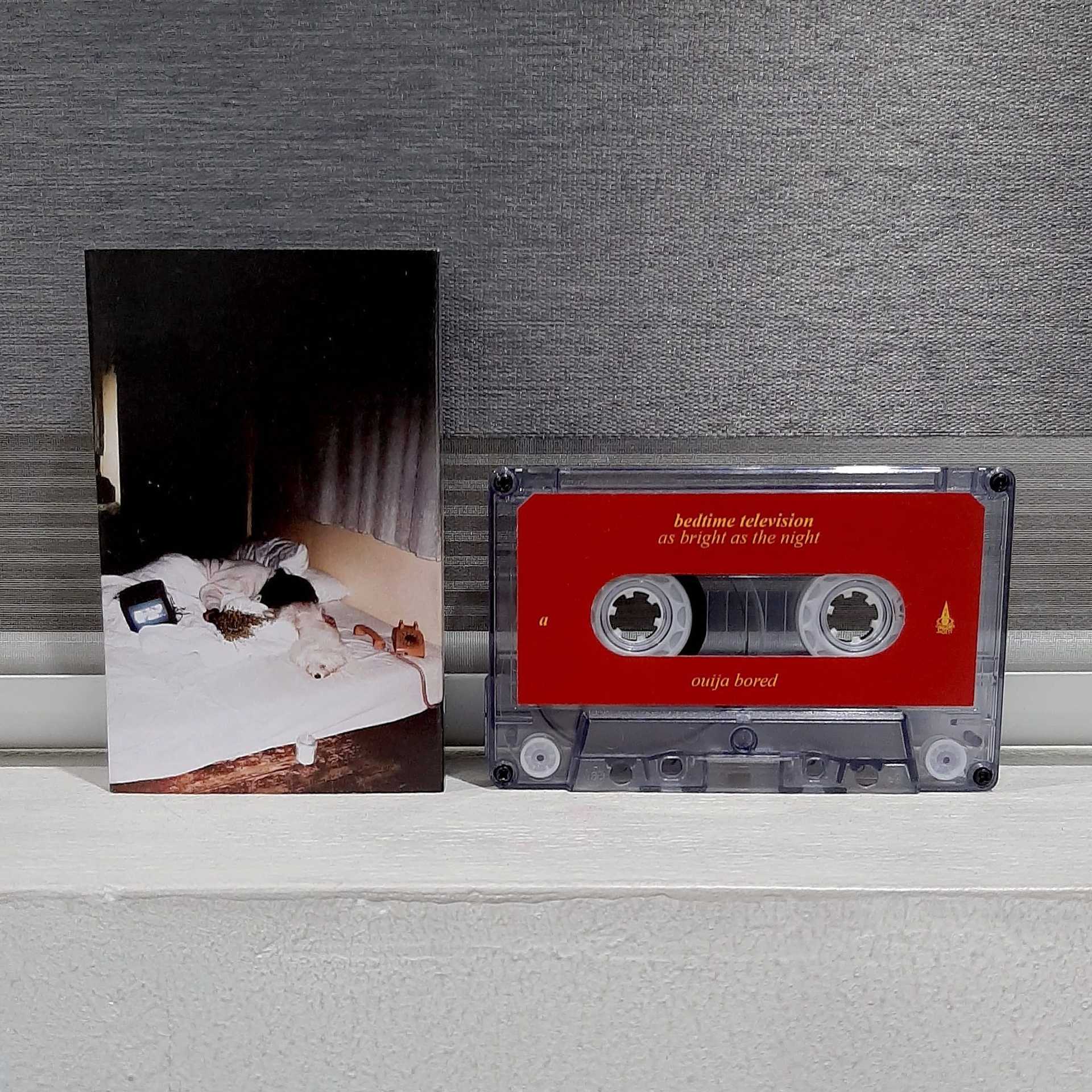 Album Title: as bright as the night

bedtime television is an amazing dream pop project from Cebu. When we first released the tapes last Cassette Store Day PH, all copies sold out so fast, nothing was left for the Cebu fans. With this second (and final) issue of the cassingle, we’re hoping to allocate more for the hometown listeners.”

Sweet and sad, ‘as bright as the night’ is filled with sleepy bedroom tunes and strange cover art, featuring a sleepy dog on the front. It contains four tracks, highlighted by ‘ouija bored’ and ‘hair die.’” -Isabella Orbiso from bedtime television 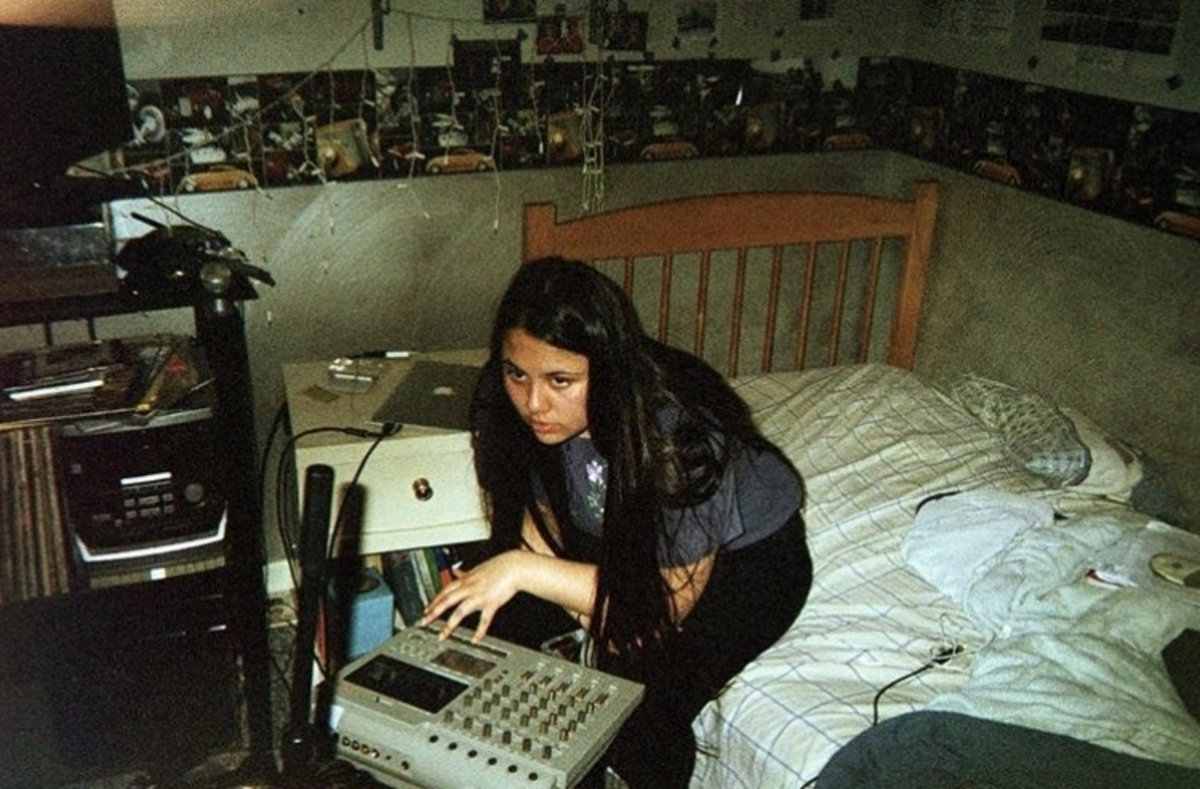 Angel is a really talented bedroom pop artist from the US (they’ve got Filipino blood, too). Their style is a mix of R&B, soul, shoegaze, and emo, and we’ve put out two of their previous EPs on cassette: ’self titled ep’ and ‘what’s there left to say?’ This upcoming release is a mixtape, and it’s gonna be super cool. One track, ‘libra moon,’ has already been released—you can read about that on our website.”

EP Title: Distantly Speaking in the Language of Silence

The new @savedhistory EP 'distantly speaking in the language of silence' comes out this August 31—just the time for deeper cold and sadness. We're releasing 24 hand-numbered cassettes on light peach shell.