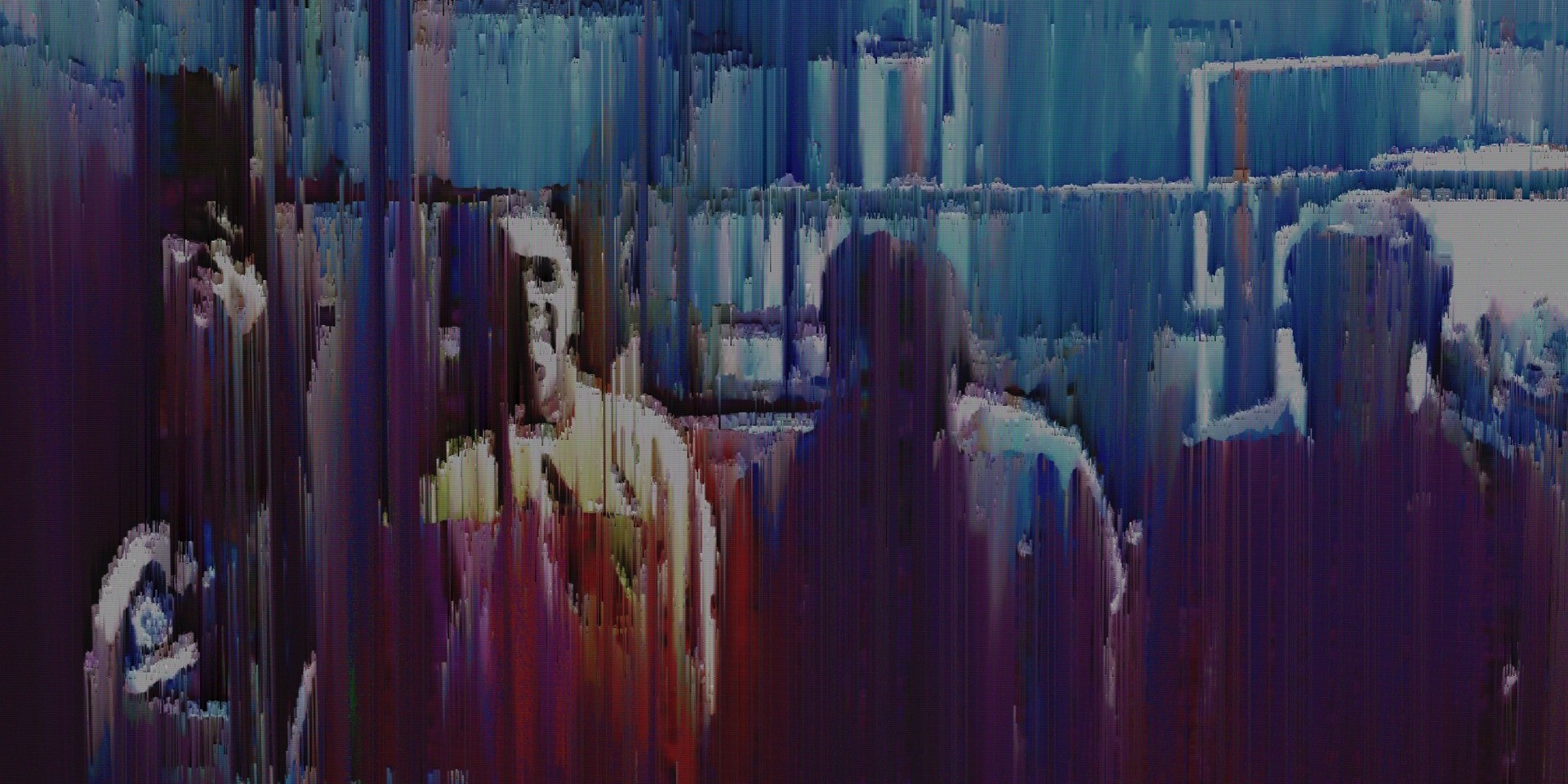 Sound Architects want you to wake up and realize that there is something we can do about the greed, corruption, and violence that's taken over the world.

With the release of their sophomore album, Regenesis, the post-rock quartet offer what could be described as the sonic coalescence of Altered Carbon and The Expanse with classic films like Blade Runner, Akira, and Ghost in the Shell. It was inspired by the Cambridge Analytica scandal and the gravity of manipulation and all its dark contributions to our society.

"This eventually led us to reflect on the direction society was heading in, and how technology, the Internet, and data was at the forefront of all of this," Sound Architects guitarist, Johann Mendoza, explains their followup to their 2017 record In Time of Need. "Technology-driven by profit and capitalism seemed to be pushing society to a direction leading to these dystopian impressions we’d witnessed in films and TV shows we had been watching. It wasn’t long until we were drawn to translate these reflections, fears, and anxieties, into music."

Bandwagon caught up with Johann Mendoza for a rundown of the tracks on their latest release Regenesis.

This track is the fastest track we’ve written so far, and is driven by rapid arpeggiated synthesizers and densely-layered pads inspired by the music of this old PlayStation 1 game called Einhänder and the music of Blade Runner. We also took cues from The Armed’s Only Love album in tying the elements together.

While recording this, we were all imagining driving through an empty Commonwealth Avenue very fast, which helped us translate that kind of pace into music.

We often regard technology as an important tool in tapping the potential of humanity and driving it forward into the future. Science fiction has us believe that technology will provide universal healthcare, free education, [an] exponentially better quality of living, and the opportunity to explore the rest of the universe. But with the current system that puts profits over the common good, and protecting the interests of the few, it’s not hard to imagine a future where that technology is only accessible to those who own it, and those who can afford it. This reflection is what informed us as we wrote 'Temple of God.'

We chose the title 'Temple of God' because we found the religious theme a fitting representation of our wariness of technological innovation driven by profit—marveling at glorious and majestic material representations of the Catholic Church while altogether ignoring a history of violence, abuse, and the power dynamic that easily allows for manipulation.

We wanted to make a track that would slowly unfold into a majestic and aggressive tune riddled with dark undertones to reflect the two themes explored in this track.

'Syndicates' was one of the last tracks we wrote. We had to completely scrap the first iteration of the track as it didn’t evoke the atmosphere we were going for.

This ambient piece is more toned down and sets a new mood at this point in the album. We wanted to evoke the feeling of walking alone in dark and empty city streets, not knowing if there’s any immediate danger. In a way, it reflects our suspicion of big corporations that seemingly run the world from behind the scenes of government.

'Observers' picks up where 'Syndicates' left off. This track is one of the more melodic tracks on the album, with a defined and dramatic guitar melody. In this track, we wanted to expand on the theme established in syndicates while still allowing us to depart and explore different sonic territories.

The cascading textures, guitar lines, and the steady barrage of drums on 'Containment Failure' references our belief that oppressive states and oppressive systems will eventually collapse as people are pressured into taking action. This also comes with the fear of the losses that come with transition, and perhaps regret.

This is also one of the harder songs to play on this album. We have a very hard time playing this track despite having only three chords all throughout the track. The drum pattern being out of phase with the chord shifts, and the drawn-out immersive structure of the song means it’s hard to keep count and make sure we all make the same cues.

We wanted to make a transition that would unfold slowly and lead into the closer of the album. 'Advent' is actually the barest track on this album, only written with two synthesizers and two guitars. We wanted to focus on the textures and colors of the music unraveling as the harmonies became much more dense, eventually engulfing itself and leading on to the closing track.

Taking cues from Bohren & der Club of Gore, we set out to make this sparse and calm track to end the album on a hopeful note. This track is also the essence of the album, and why we decided to have this track share the same name as the album. Despite all the fear and anxiety, and despite the seemingly insurmountable odds, we like to think that in the end, we will all get to decide the direction we should be heading in collectively.

Regenesis is now streaming on Bandcamp and will be on Spotify starting February 14. The new album is also available on limited edition cassette via Genjitsu Stargazing Society at their album launch, happening at Mow's Bar tonight (02/01).