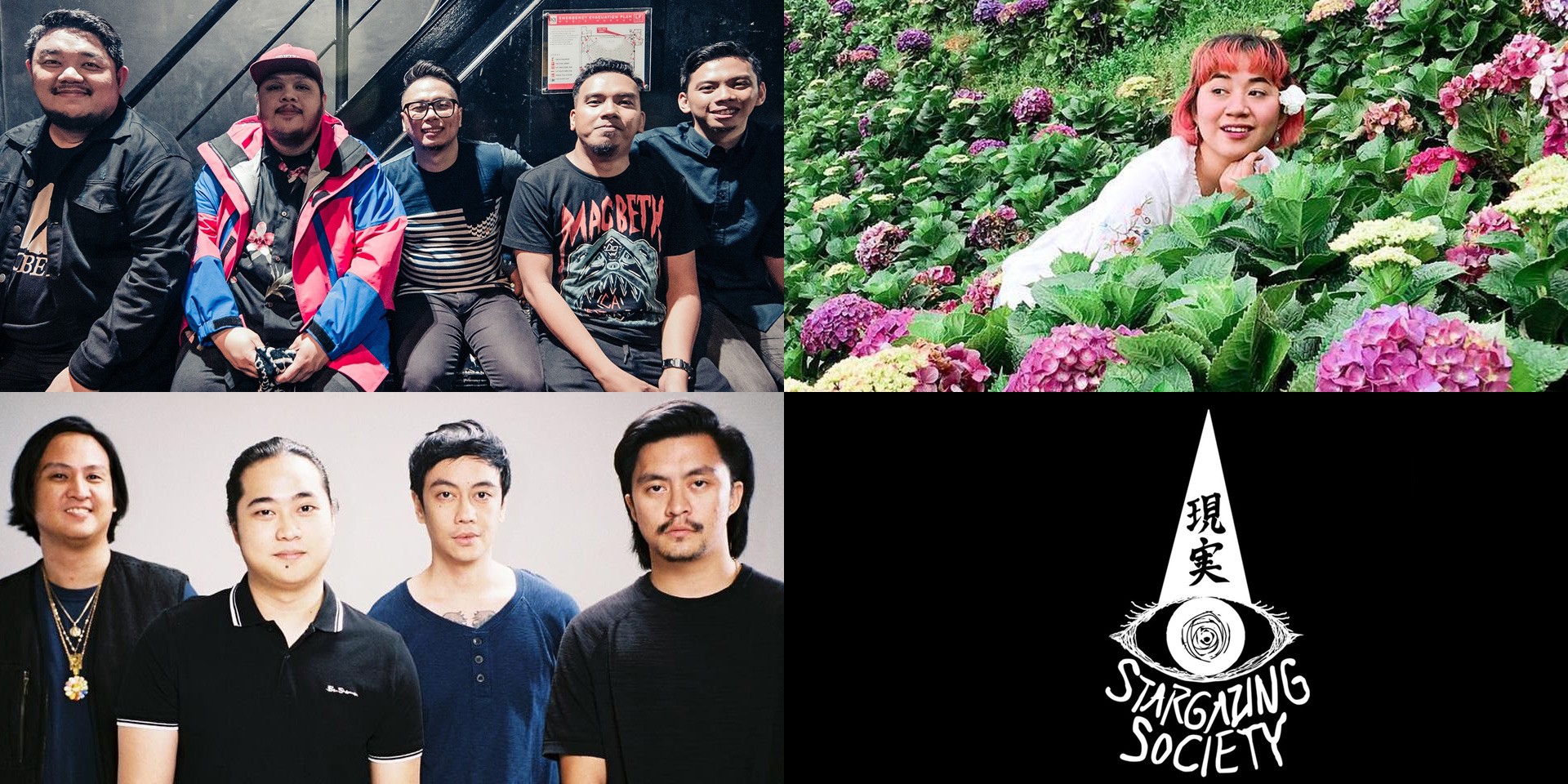 There were a lot of things to celebrate over the recent holidays. There was Christmas, of course, those awkward birthday greetings on Rizal Day, and not just the New Year, but a new decade.

The parties never stopped and neither did some of your favorite local acts as they dropped fresh releases to call in 2020. From Mayonnaise to Chicosci, here are some new offerings you might've missed to jumpstart the new year the right way.

Mayonnaise continue to give as they dropped their latest single 'Kumander' on Christmas Day (12/25), followed by its Jasmine Curtis-Smith-music video on New Year's Day.

Swing along in the embrace of Coeli's DUYAN, a playlist of eight live performance videos from her intimate show at Jess & Pat's in Maginhawa last November. The collection features the tracks 'Puno' and 'Under A Bluer Sky,' as well as her latest offerings 'Pipiliin,' 'Bago Ikay'y Dumating,' and 'Ugoy Ng Saglit.' her upcoming 2020 EP under floppydisks, co-produced by Joey Santos.

"DUYAN is a personal project I've been doing since 2018." Coeli says, "It's a space I make for my listeners and I, an intimate gathering where I'm able to share my songs in their rawest form as well as a new tracks in their prime."

To the Mountains We Go: A 2019 GSS Sampler is available for streaming only and includes tracks from the likes of .wendil, Pamcy, half-lit, Grrl Cloud, bedtime television, and GYHT.

To close off 2019, Lindenwood shared Two Songs Done Differently EP, an "extra" offering to follow the band's comeback EP Die With Me. The new release includes alternate takes on tracks from their previous releases.

The Bulacan-based rock act kicked off the brand new decade with their latest offering 'EVE,' which was produced by John Ranier Jabla and Ariel Sajona Lumanlan Jr.

Trudging on with their new tradition of "dropping singles one at a time," Chicosci shared their take of the Christmas classic 'Silent Night.'

Shortly after the release of 'Silent Night,' vocalist Miggy Chavez announced on Twitter that a new album coming this year. The band has yet to confirm details for their next offering.

As a gift to their listeners, Giniling Festival dropped all their previously released albums on music streaming platforms on Christmas Day.