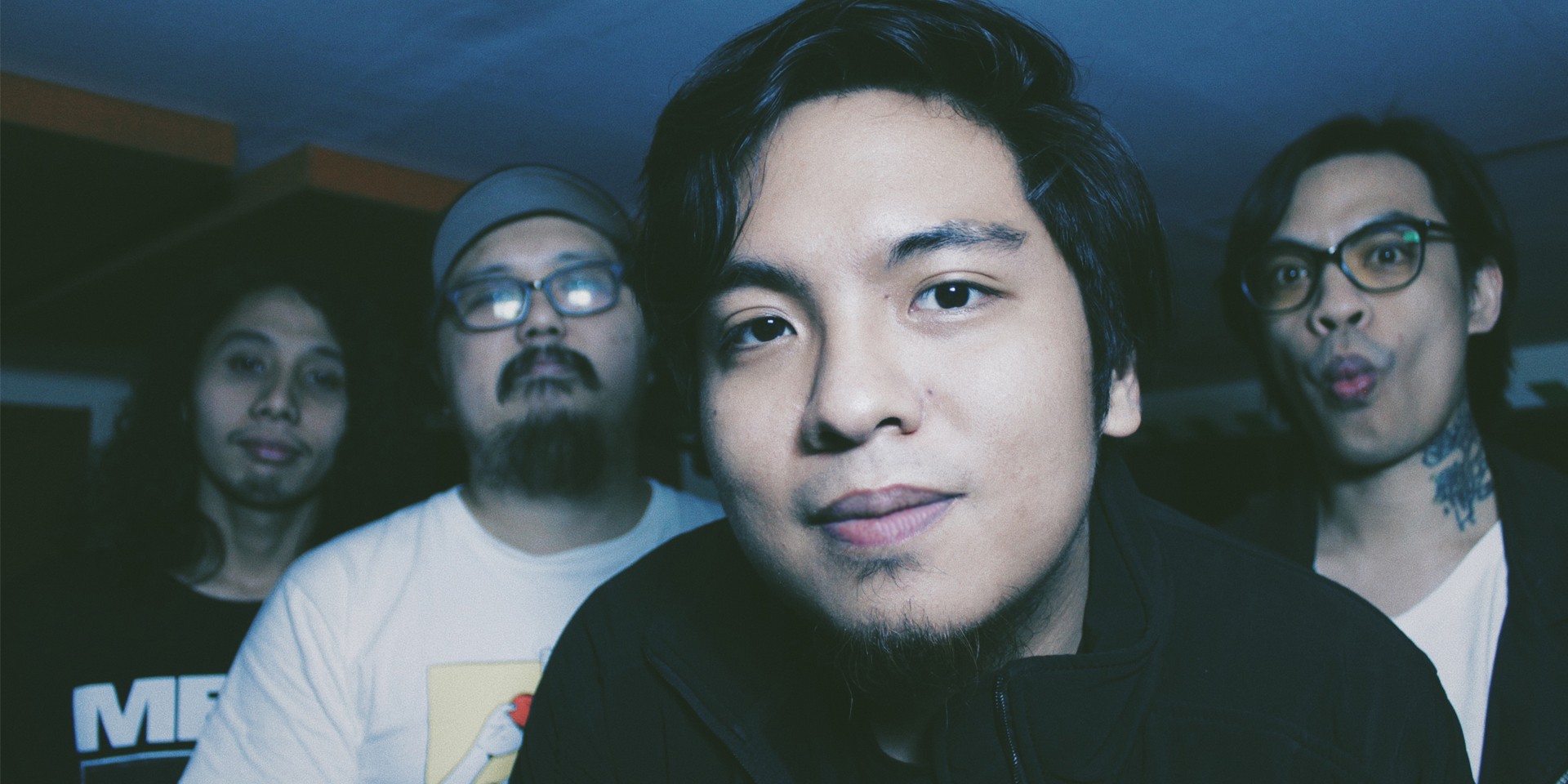 Lindenwood are back and have some new tunes coming in celebration of their comeback.

The Filipino punk rock quartet went on a year-long break in 2018. After getting over that hurdle of self-doubt and skepticism, the band reunited, recruited a new bassist, and got back to writing in May. They've since made their return to the live stage with False Plaintiff and Idle Eyes and have their upcoming EP Die with Me, due for release on Wednesday (08/14).

Bandwagon caught up with vocalist-guitarist Jason Marquez to talk about Lindenwood's latest offering and how they got around to writing following their hiatus last year.

Just a few more days till "Die With Me" gets released! Here's what went down at This Is Where I Make Music during the past 2 months :))

When did you start writing songs for the new EP?

We got back in April, started writing officially in May.

The first month was a quick run through and like a get to know everyone phase since Dennis [Litao] was new to the band. Lyrics-wise, they were written (unfinished) in different times. I usually write lines or think of themes for songs and just store them and get back to it when needed. 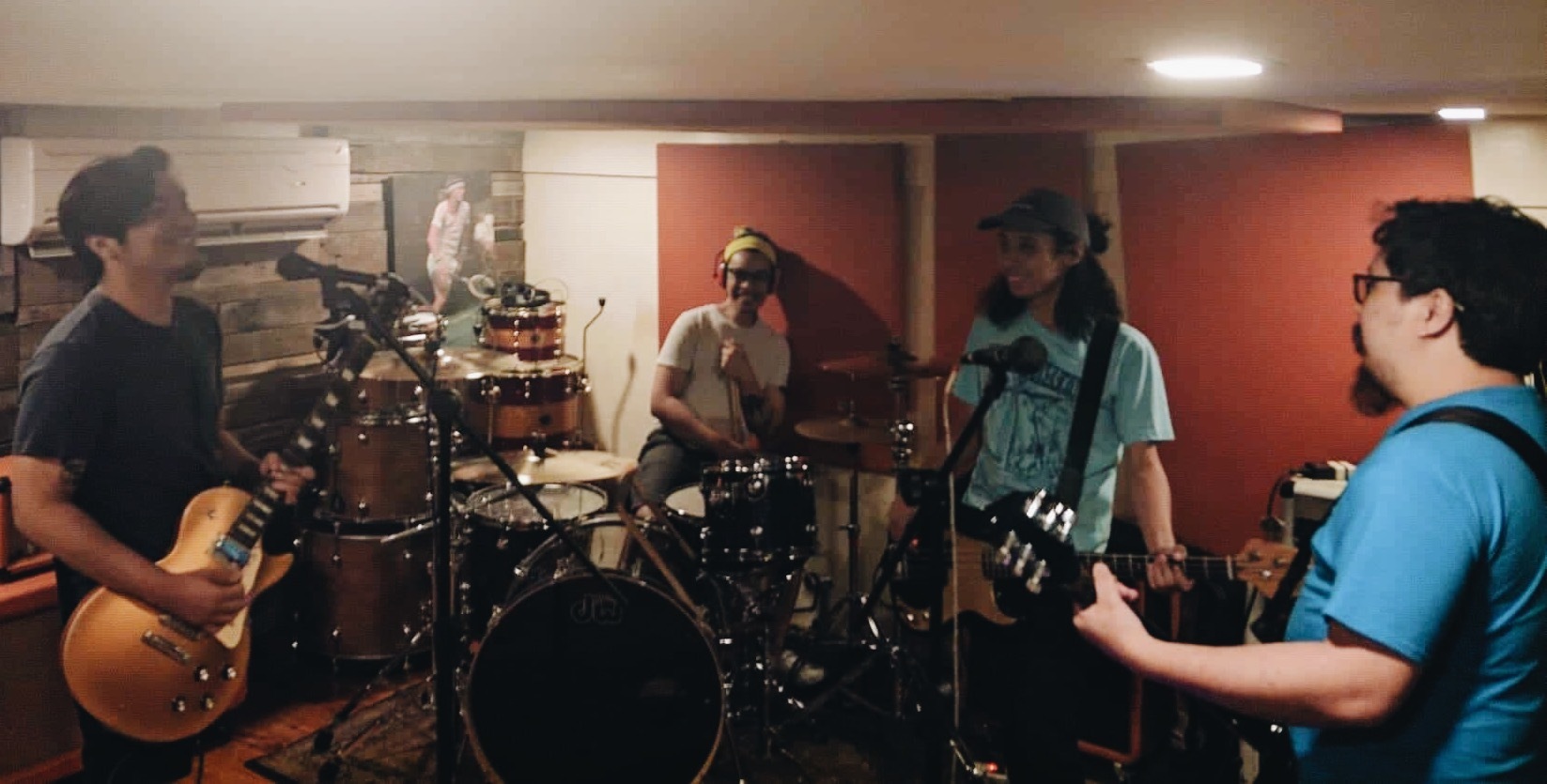 How would you describe the themes that surround your upcoming release?

Definitely lighter and easier to listen to. That was the goal, to make simpler songs. We wanted to make it singable for everybody. Personally, as much as I love the older sound, it felt too negative for me.

The new stuff revolved around a more straight-up rock sound. Although the grit is still there, it’s just now conveyed differently, I guess.

Where did you record it and who else did you work with?

We recorded everything at This Is Where I Make Music, JR [Jabla]’s basement studio in Greenhills. He’s also our engineer. Our good friend Miguel Querubin [of Fools & Foes], whom we’ve already worked with years ago, did the mixing and mastering. 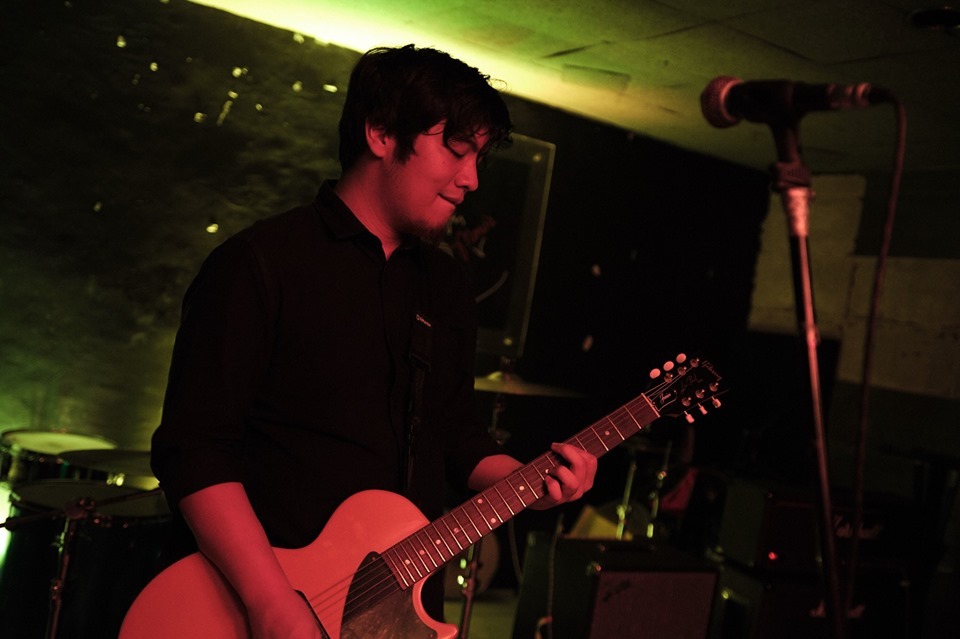 When can we expect to get the first glimpse of it online?

The whole thing should come out on August 14. We decided not to release singles since it’s just a 4-song EP and was announced less than a month away. It’s gonna be on Spotify and Bandcamp. 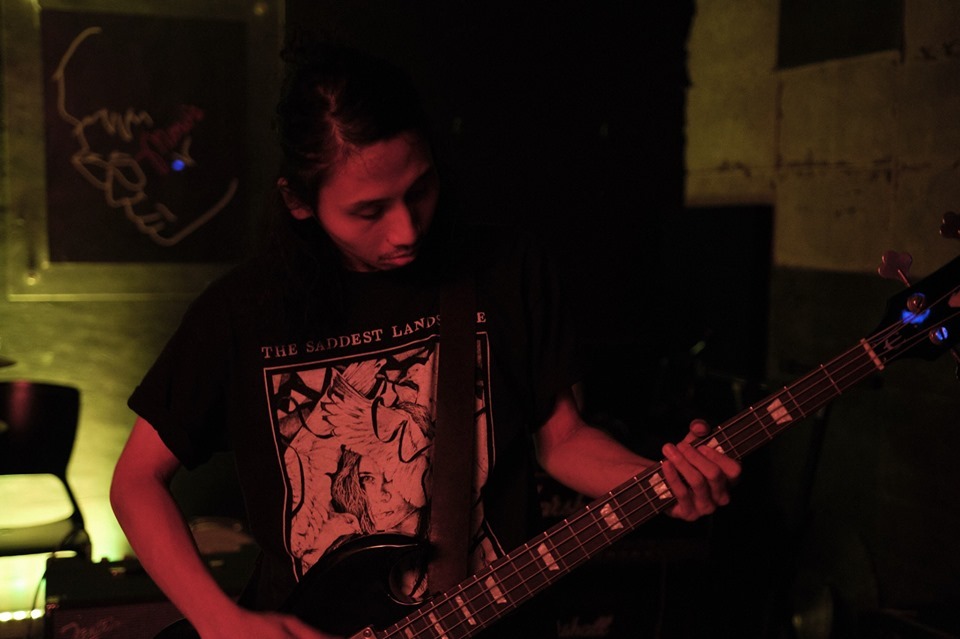 What were the struggles you faced when you decided to get back together to write music? How did you get over them?

I think the usual “can I still do this” stuff since I stopped last year cause I got really tired of all of it. I love music, but last year was just a bad time for me. It affected my cognition. I just couldn’t make music and playing live became a chore, I half-assed everything, called in sick last minute [and] stuff like that.

So going back to it all, I was excited and skeptical at the same time. I missed it, but what if I was just bored? I won’t know unless I tried, so I had to go for it. I mean, what could go wrong? If I missed it, then doing it again would be fun at least.

I also gave myself an ultimatum, if we’re going to make a comeback, we need to reinvent ourselves somehow just to keep things fresh and exciting for everyone involved. Hence, the new songs. 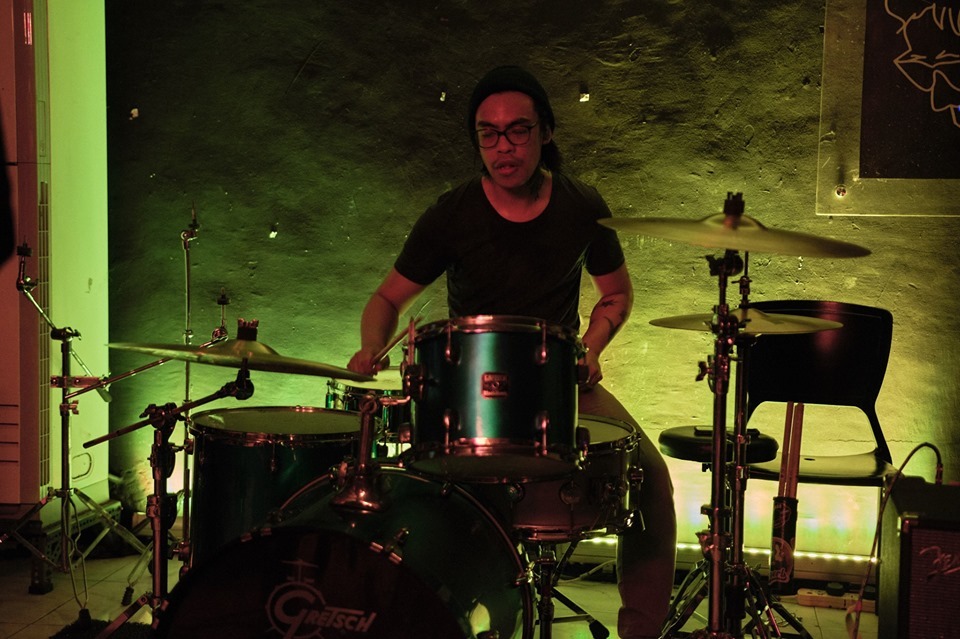 What were you guys up to during your break?

Tani [Cariño] focused on his other projects (Irrevocable, Collect, Onlooker) while JR started playing drums with Bird. I didn’t have any musical ventures [for] the whole year. I stayed active in Sleeping Boy Collective though, so I was still kinda in the mix. 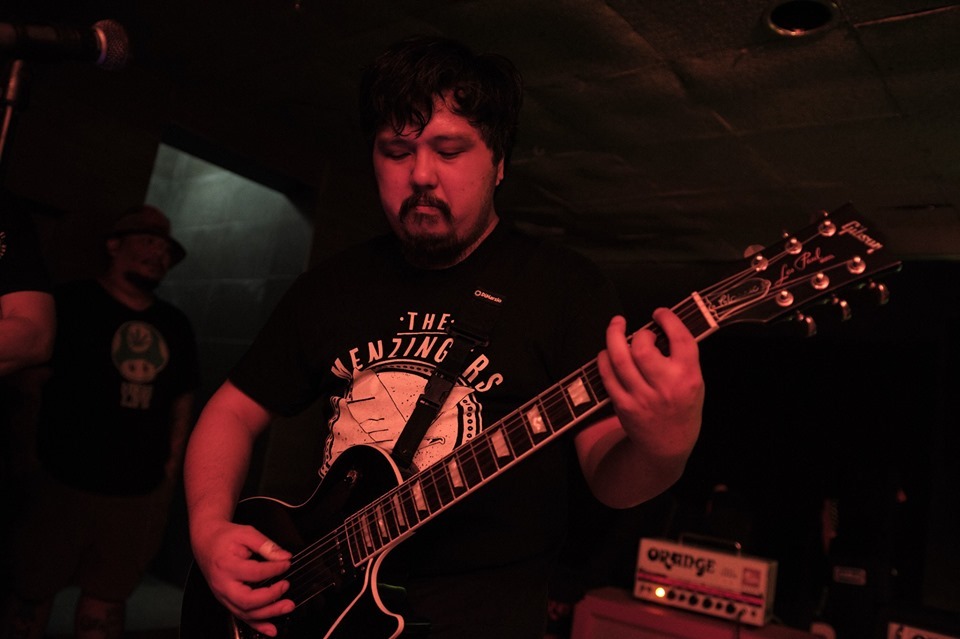 What are your plans for next year?

We’re actually planning on releasing our second full-length next year. Demos for that were already prepared right after we finished recording Die With Me. After that, maybe we could go on tour outside Manila again.

Limited physical copies of the new EP will be available at Lindenwood shows for 150 PHP. All proceeds will benefit Home for the Golden Gays.