How did you all come together to work on Flu's 'Fine Day' music video?

Flu: We met the film crew from CSB.

Shanice Rai: We all met when we were in school, they were studying Music Production while we were in the Filmmaking Program. On the way to finishing their thesis as Flu, we were their first few fans. One beer hangout at Randall’s, one of us had jokingly teased about making a music video for them. Somehow, the boys took that seriously. 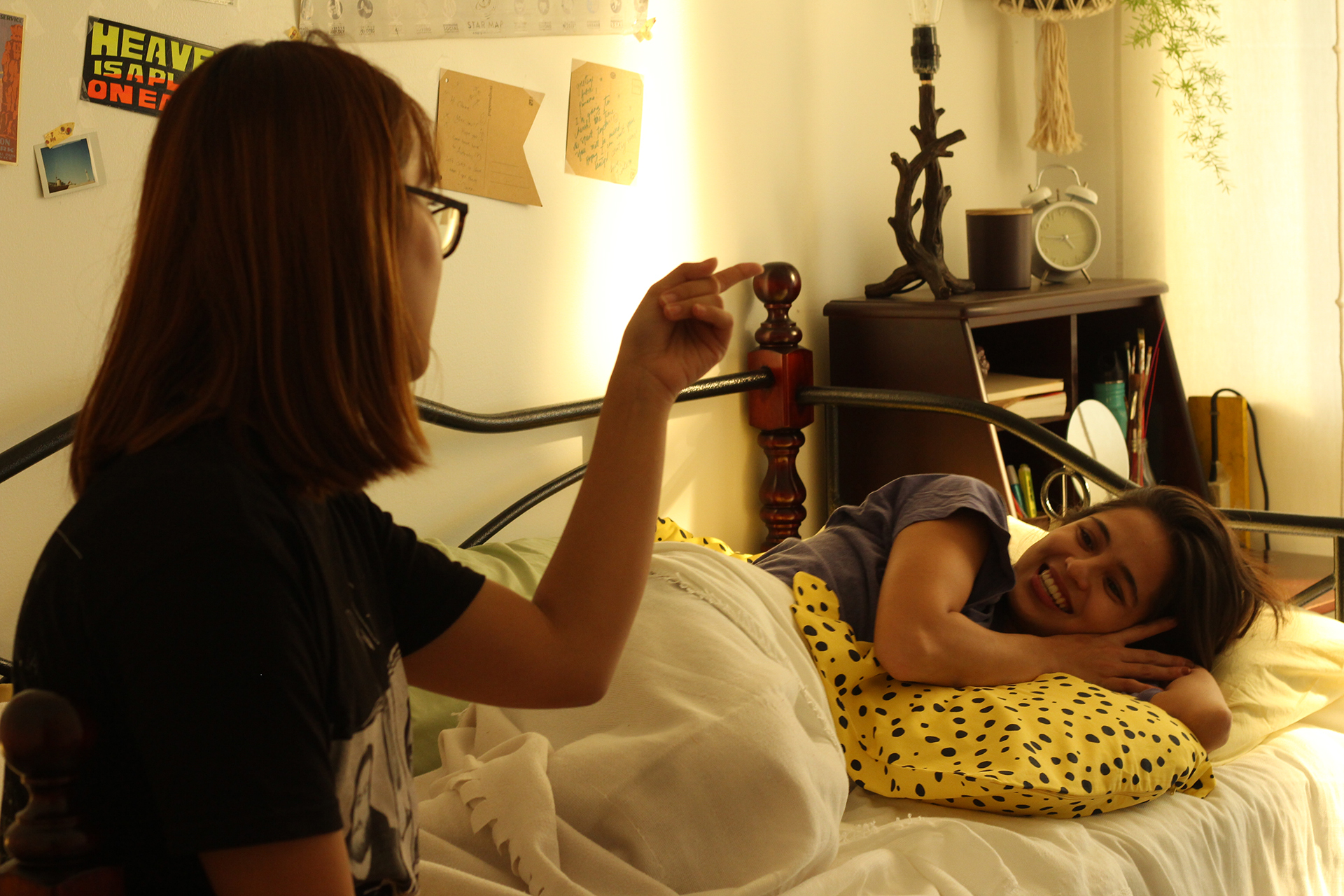 What's the concept behind the video?

Flu: The whole concept is waking up in one place and staying there for the rest of the day.

Maai & Shanice: It’s about a day in a person’s life where she’s living through mementos, wishing she’d be there instead of being stuck in her everyday four wall apartment. 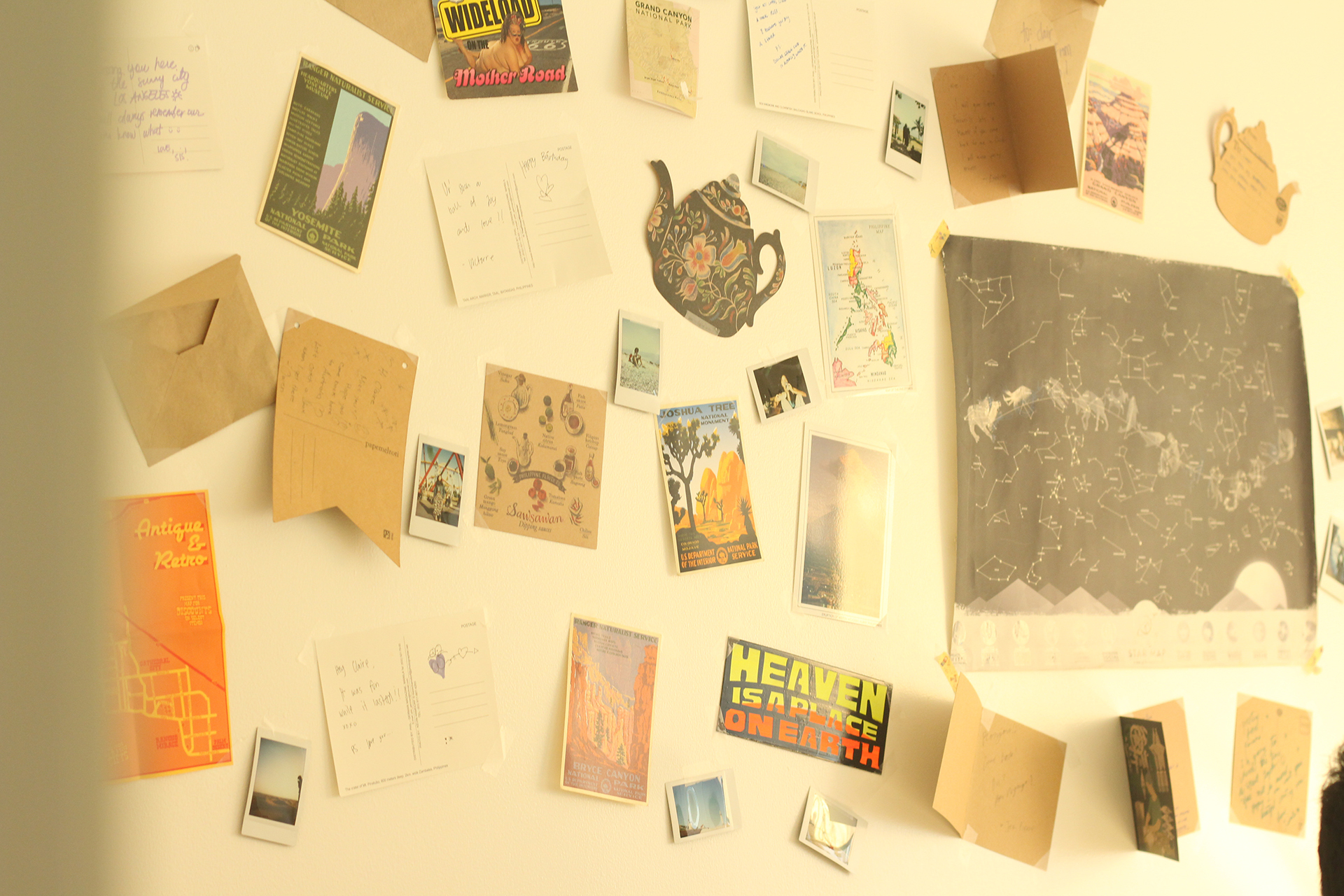 What were the challenges you faced in coming up with the video?

Maai: The main challenge of doing a concept that relies heavily on a very complex yet simple feeling is giving it proper justice through raw visuals. 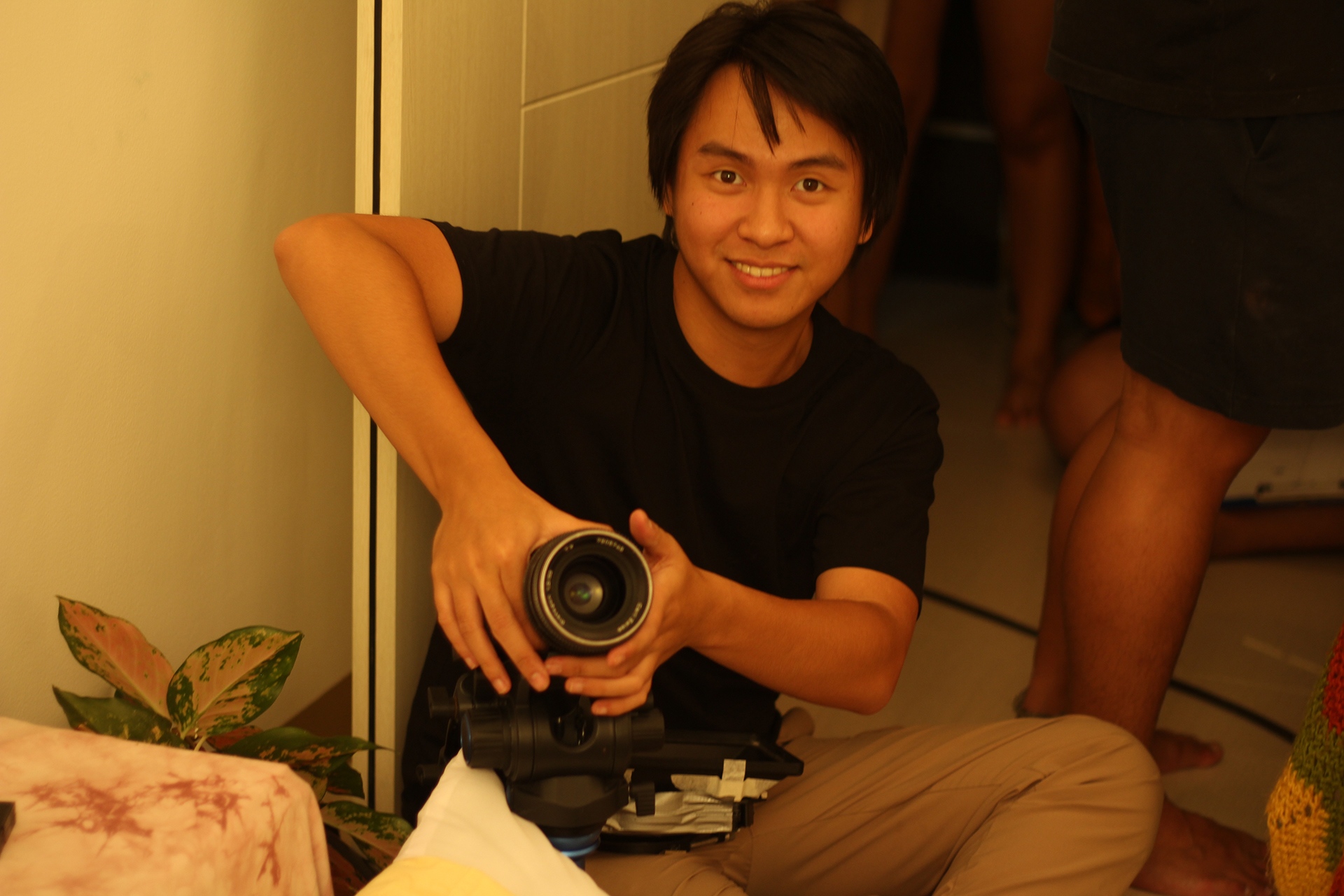 Maai: We were all taken by surprise when at one scene, we look over to Jasmine through the camera and there are tears streaming from her eyes. It may have been the song that was playing but next thing we knew, we were also on the verge of tears as well. We had to cut scene for everyone to take a breather and regain the proper emotion. 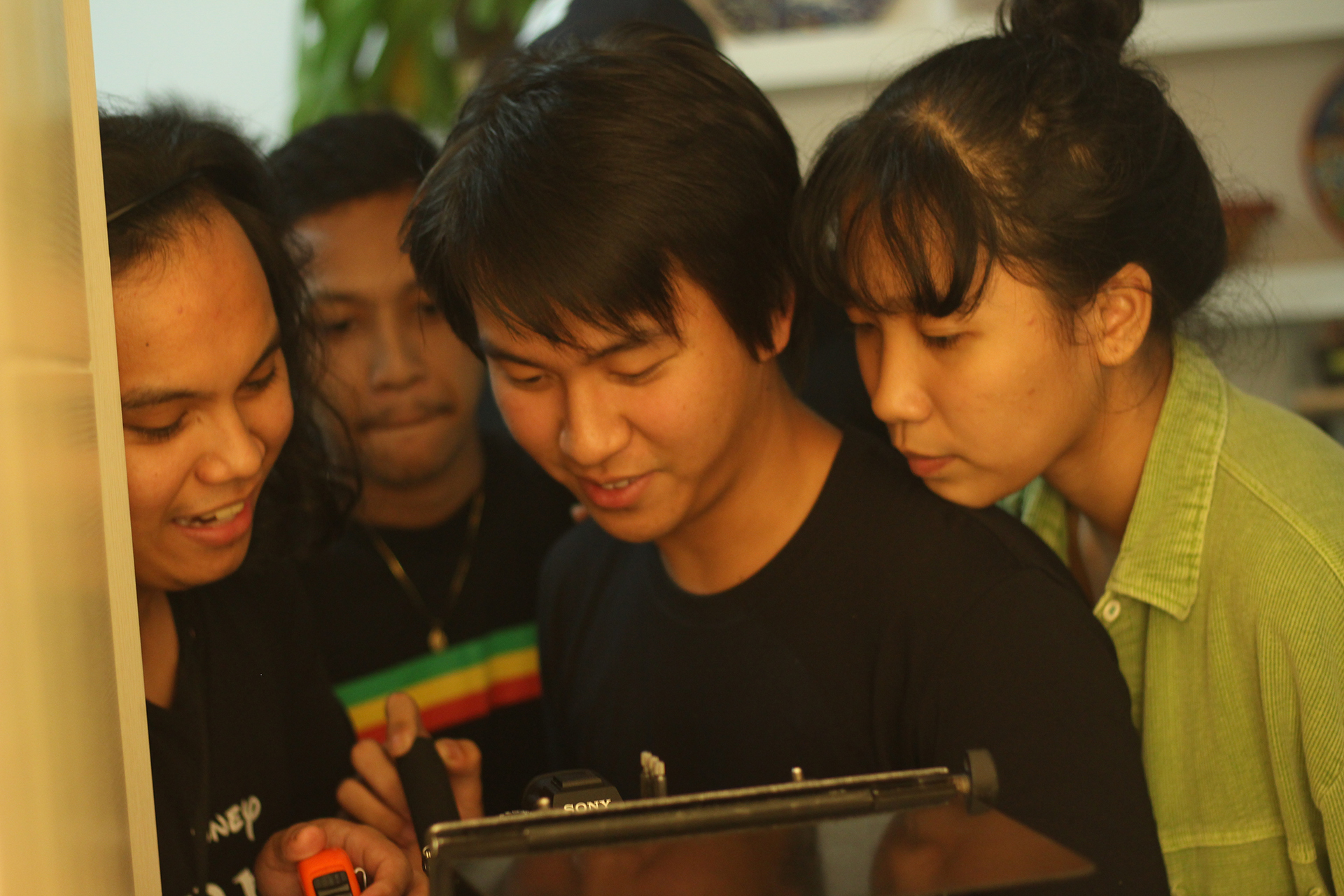 What is your ideal fine day?

Flu: Waking up at your own pace (no alarms basically).

Shanice: A fine day for us is genuinely enjoying the company of yourself. Whether it be just snuggled alone on your bed, binge watching your favorite series, watching the sun rise from your window, and sing dancing in the shower. A day where we can completely be ourselves, knowing there’s comfort in solitude. 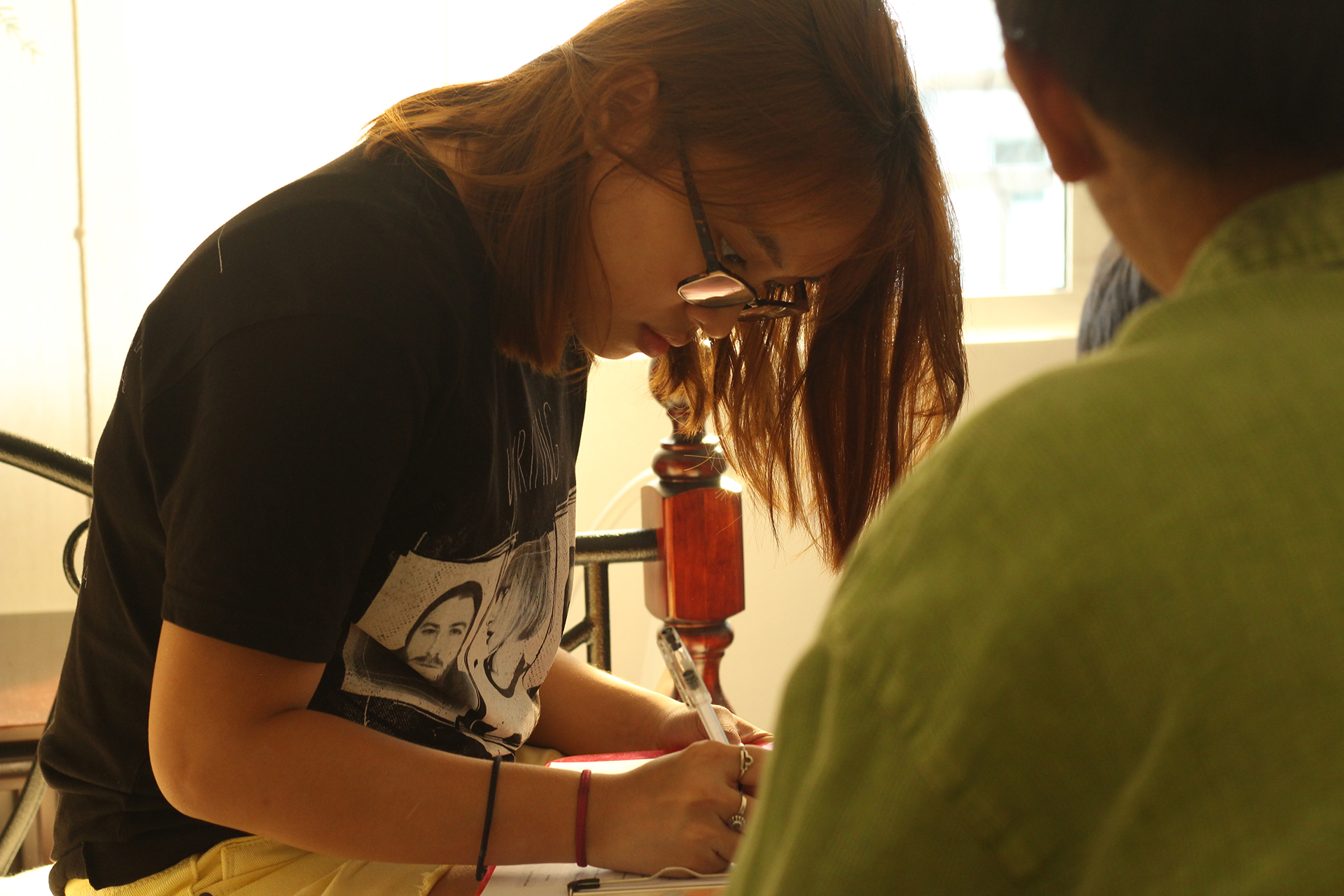 In what ways does the video connect with the lyrics of the song?

Flu: The lyrics open with a verse that somewhat talks about false hope. Waking up = a new day / a new beginning / a chance for change. But that optimism creates an expectation in your head that you can end up getting disappointed with. And that’s what both the video and lyrics start with.

A new day is beautiful until you realize it slowly just ends up like any other day. But she (Jasmine's character 'Claire') tries to cope with it by keeping herself busy and ends up reminiscing/daydreaming, just like the bridge section of the song. Memories and daydreams are great until reality reminds you “that’s not where you are right now”.

The last part reflects on embracing yourself and your own time and space alone. And that’s not a bad thing at all. Things can be bad but that doesn’t mean you can’t look forward to things getting better. 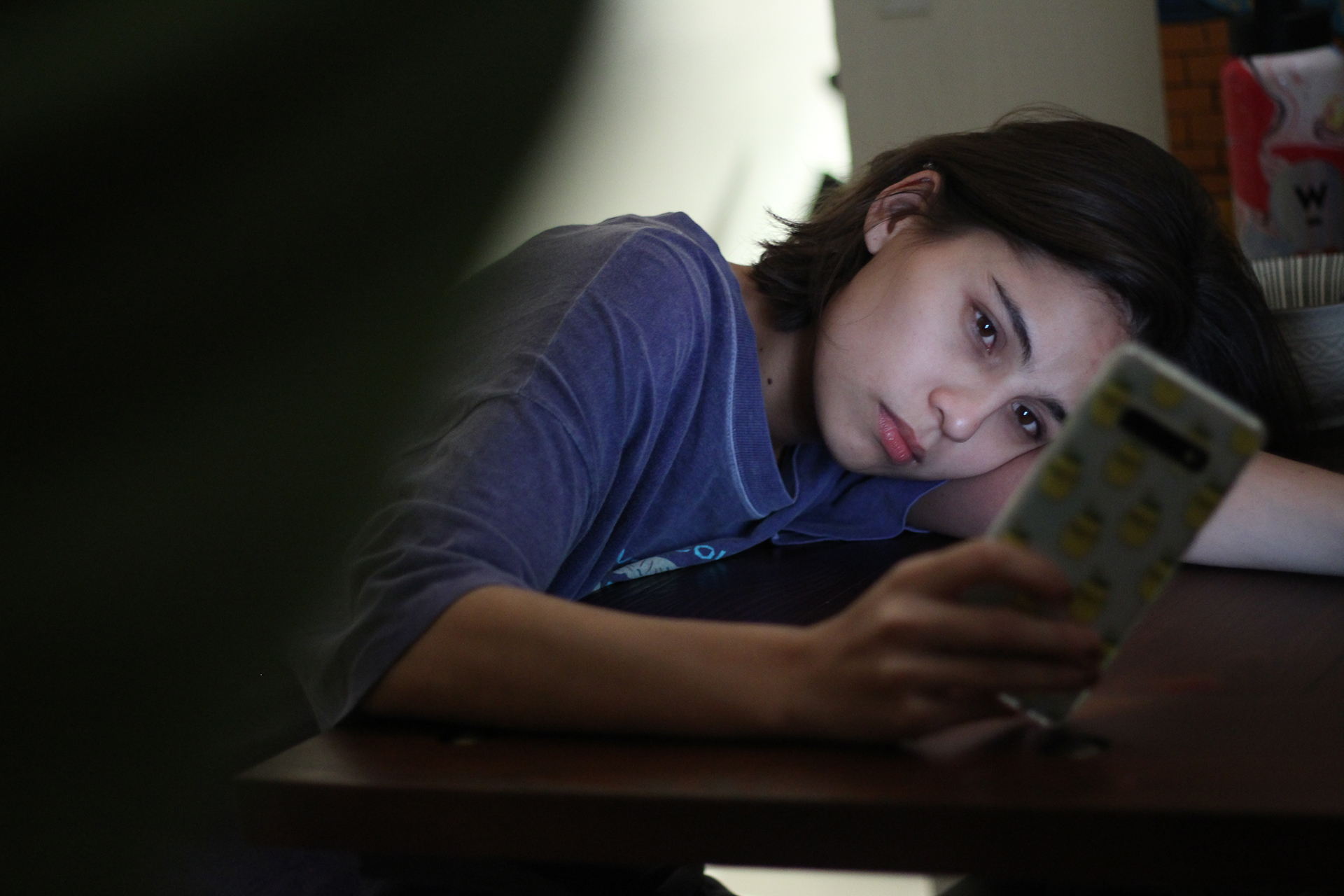 How involved were you in conceptualizing the video?

Flu: Lucky for us we got to work with people who already got to listen to 'Fine Day' for awhile already (probably since the thesis version). So they already got to internalize and digest the whole concept and story of the song. And all we did was give our thumbs up to their ideas. 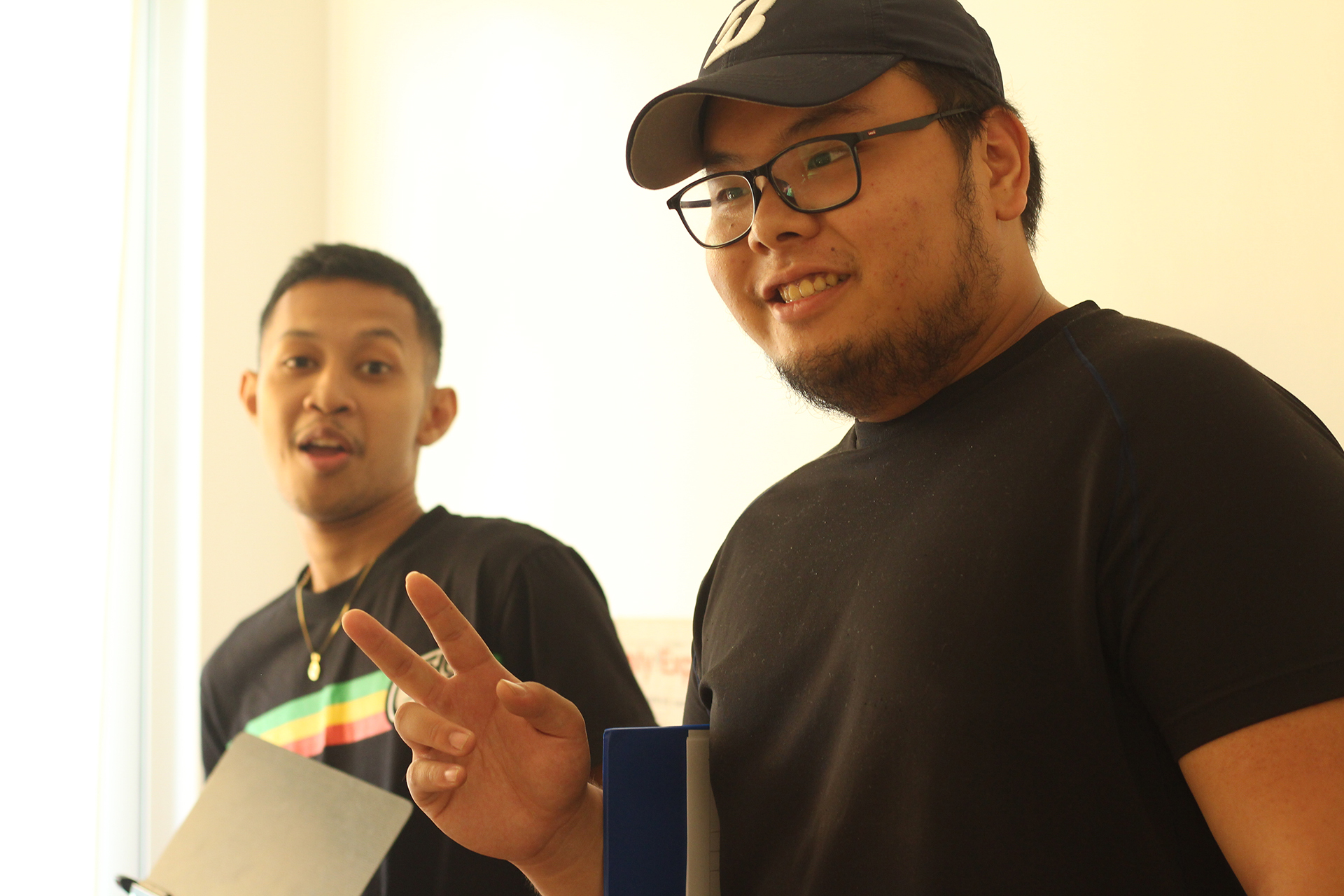 What was your favorite part to shoot?

Jasmine: Nothing specific, 'cause I enjoyed all the shots. Working with new people and no dialogue! Everything was internal and the team prepared a story for my character. I was Claire for the day and they called me that the entire shoot! 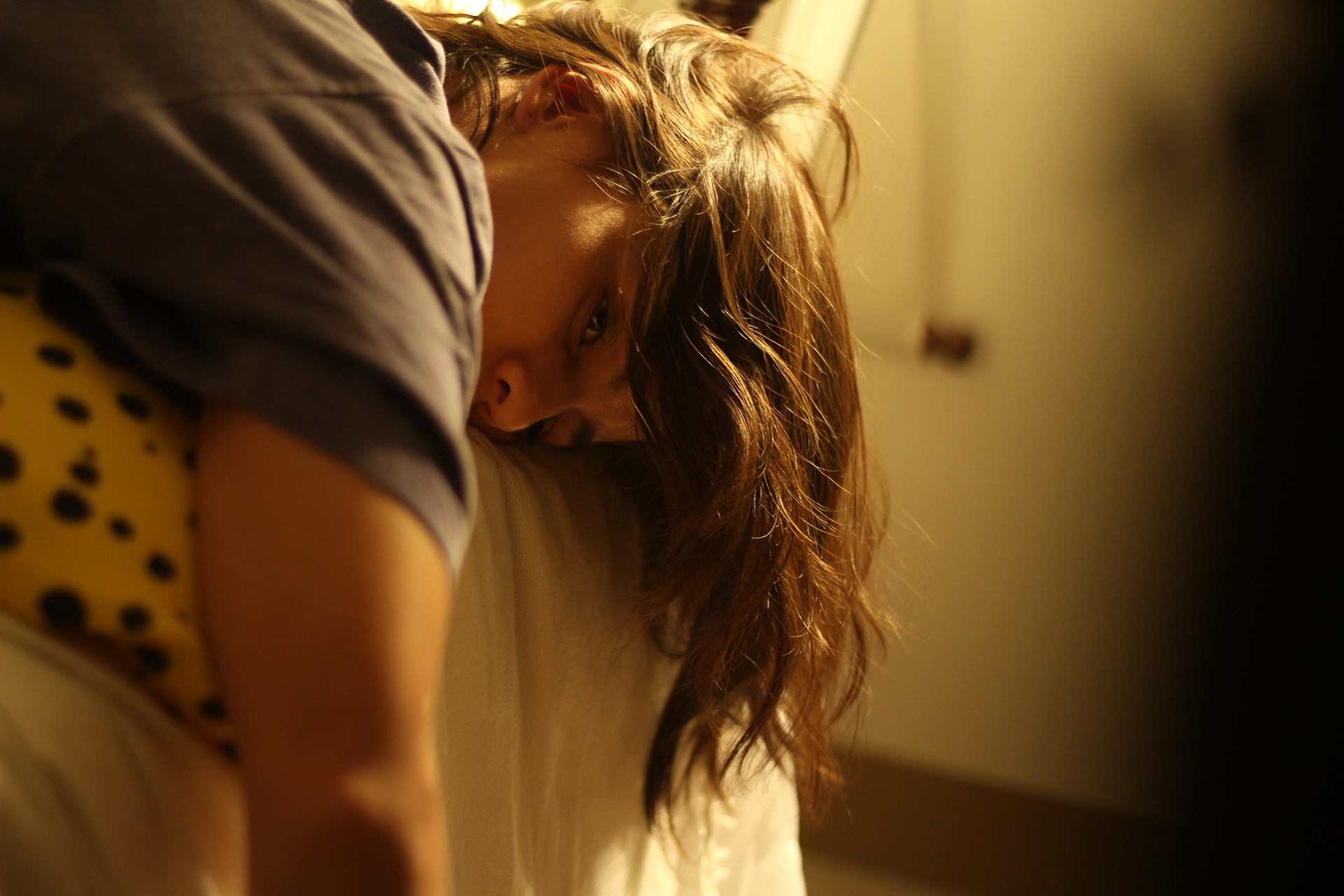 How did you find that place inside you to pull for your performance in the video?

Jasmine: A lot of Claire's scenarios and thoughts reflect my own so it was almost natural to pull what was needed from the bag! Like wanting to go and explore but still also loving the comforts of your own little nook at home.