Ever wondered what it takes to record an album so far from home? For Flu, it's a bit of a crazy ride.

From what started out as a thesis project, Flu have now taken on 3-4 studio sessions for their debut single 'Fine Day.' It was the first song they'd written together as a band and is packed with unbelievable grooves, parallel with lyrics that tackle the struggles of chasing productivity. "It concludes embracing ourselves individually and as a collective," the band says. 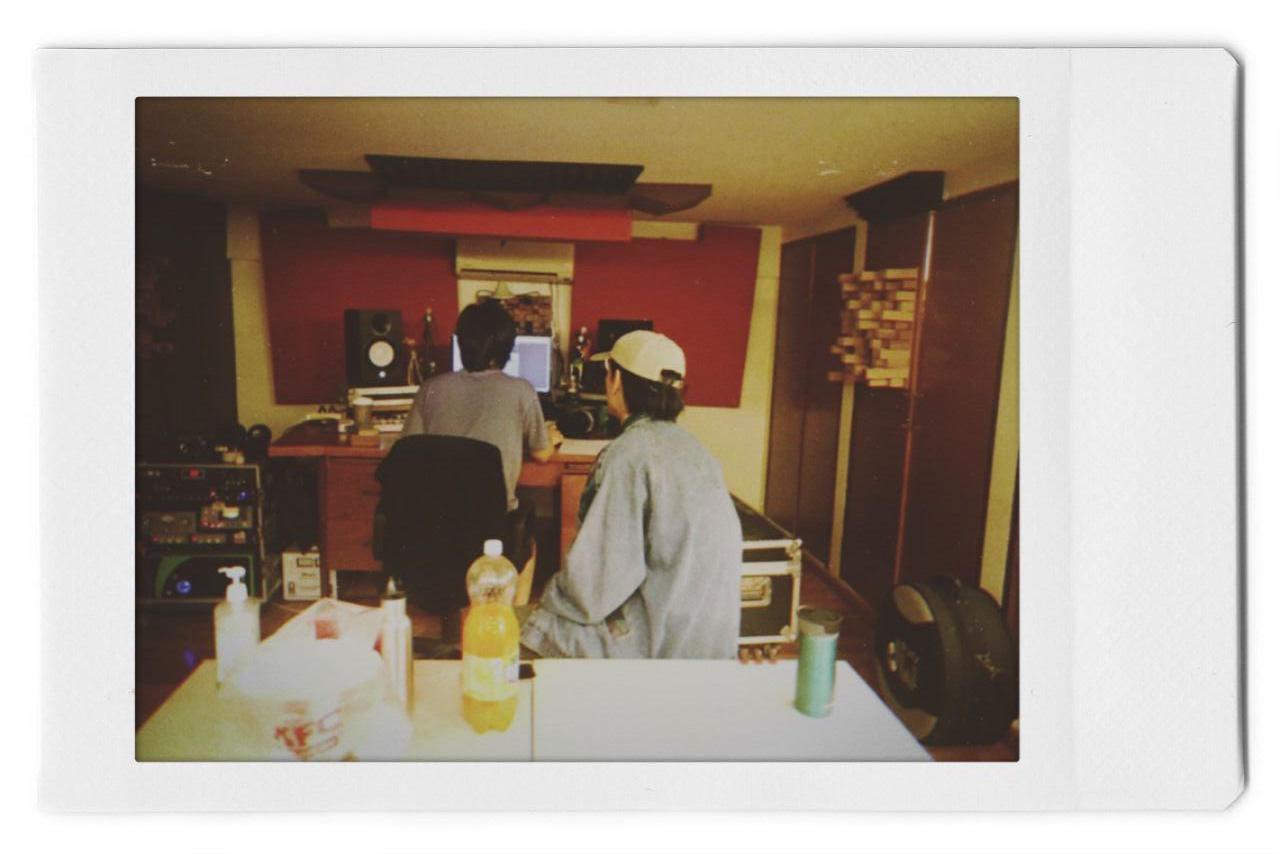 The band's day kicks off with a carpool ride from Sta. Rosa to Las Piñas to This Is Where I Make Music (the basement studio in Greenhills of Lindenwood and bird.'s JR Jabla), traveling through different cities, until they get to the studio to track their parts. Of course, a road trip wouldn't be a road trip without any pitstops, and for Flu, it's gotta be at 7-Eleven for coffee and Mang Inasal. 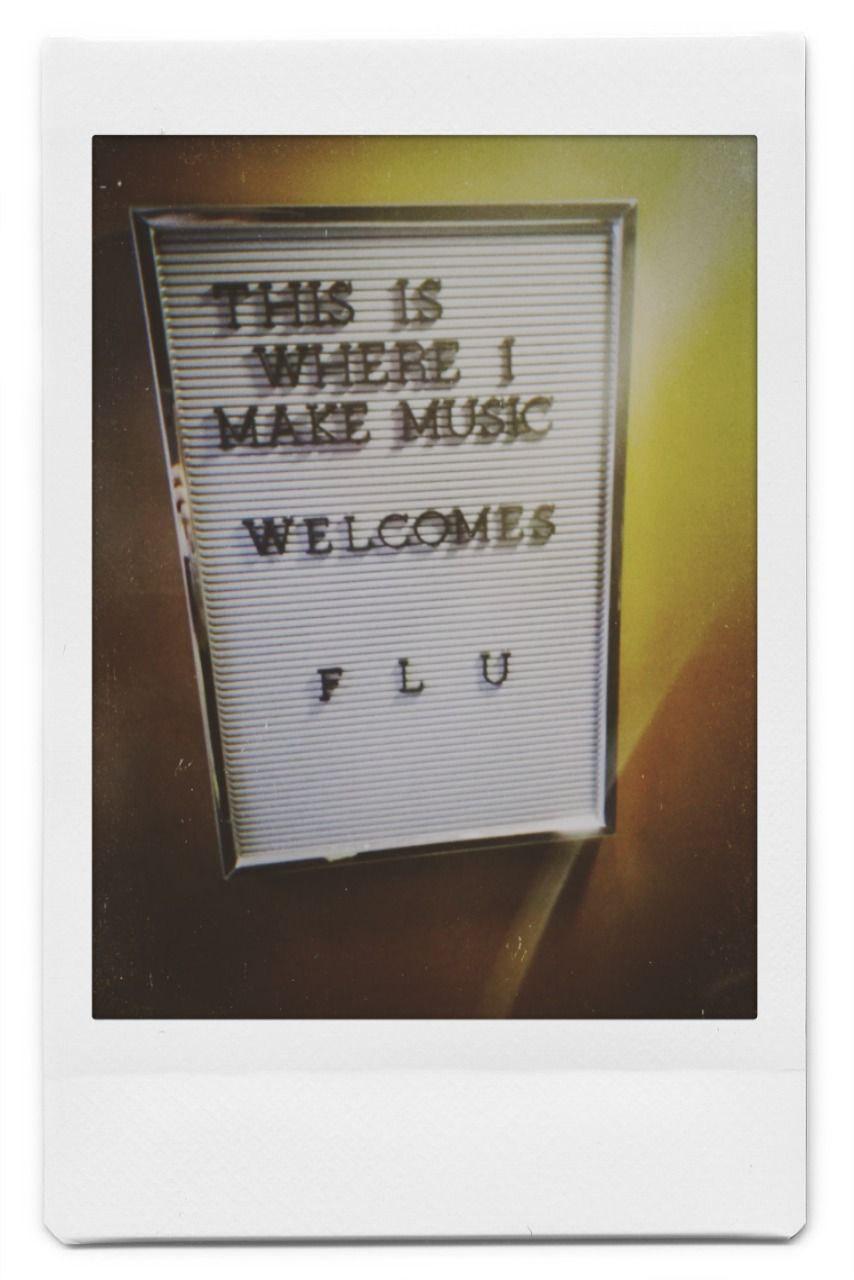 Flu recruited Emil dela Rosa, who was also behind UDD and Unique’s albums, to mix and master their self-produced album with recording engineer JR Jabla. 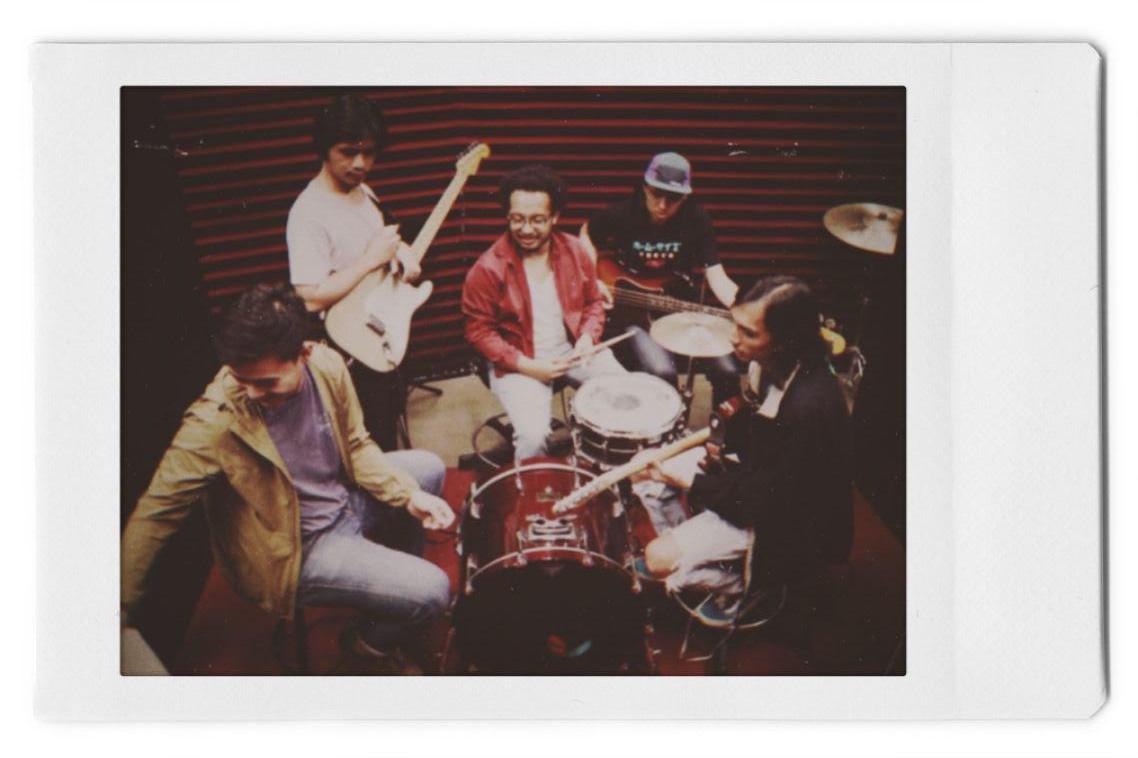 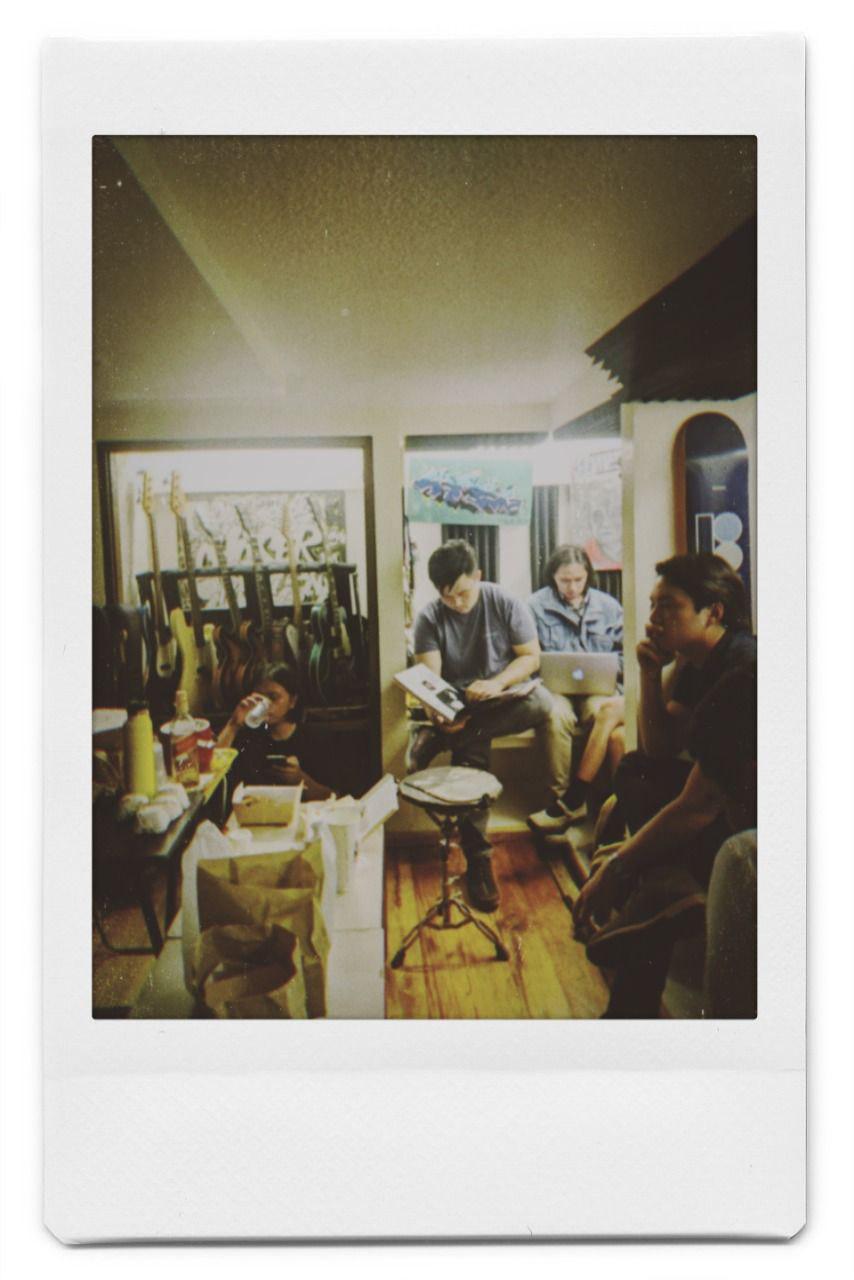 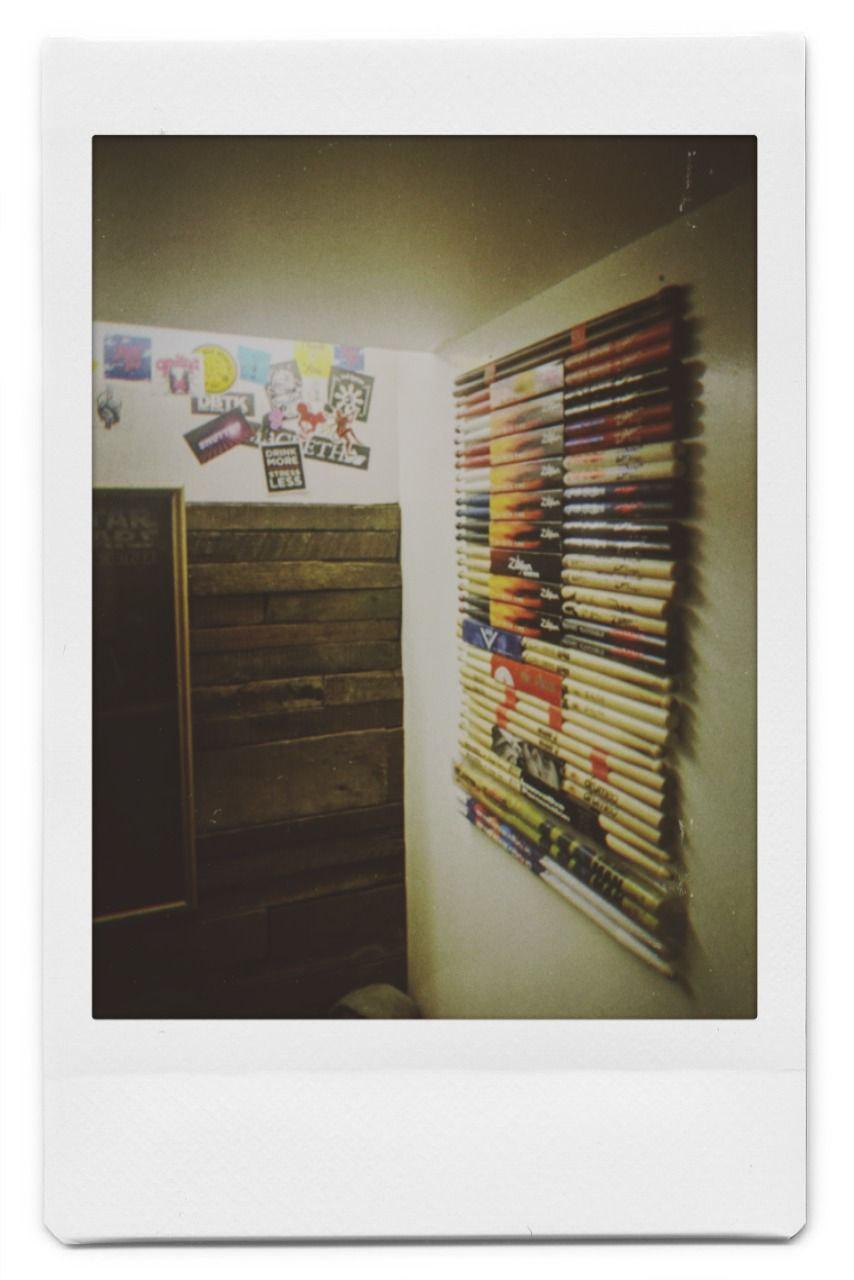 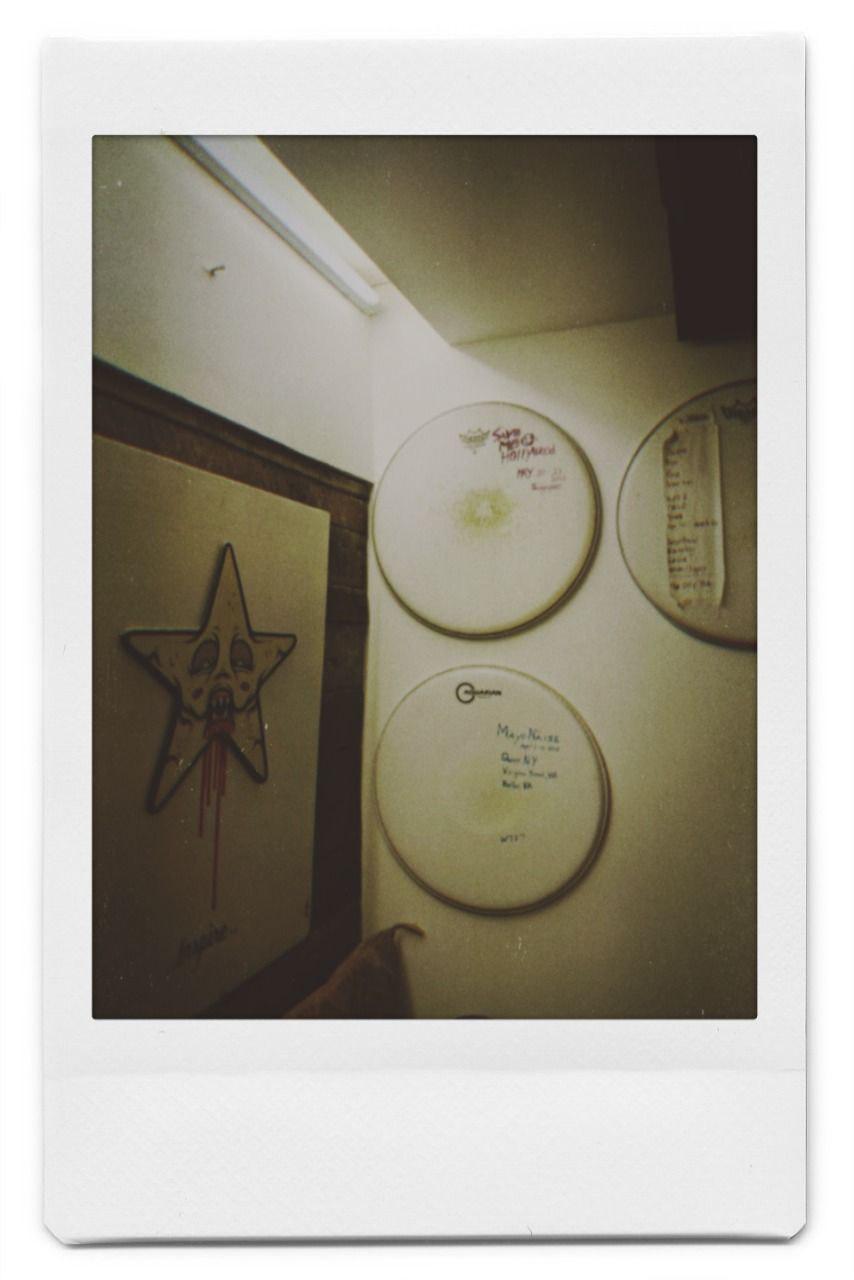 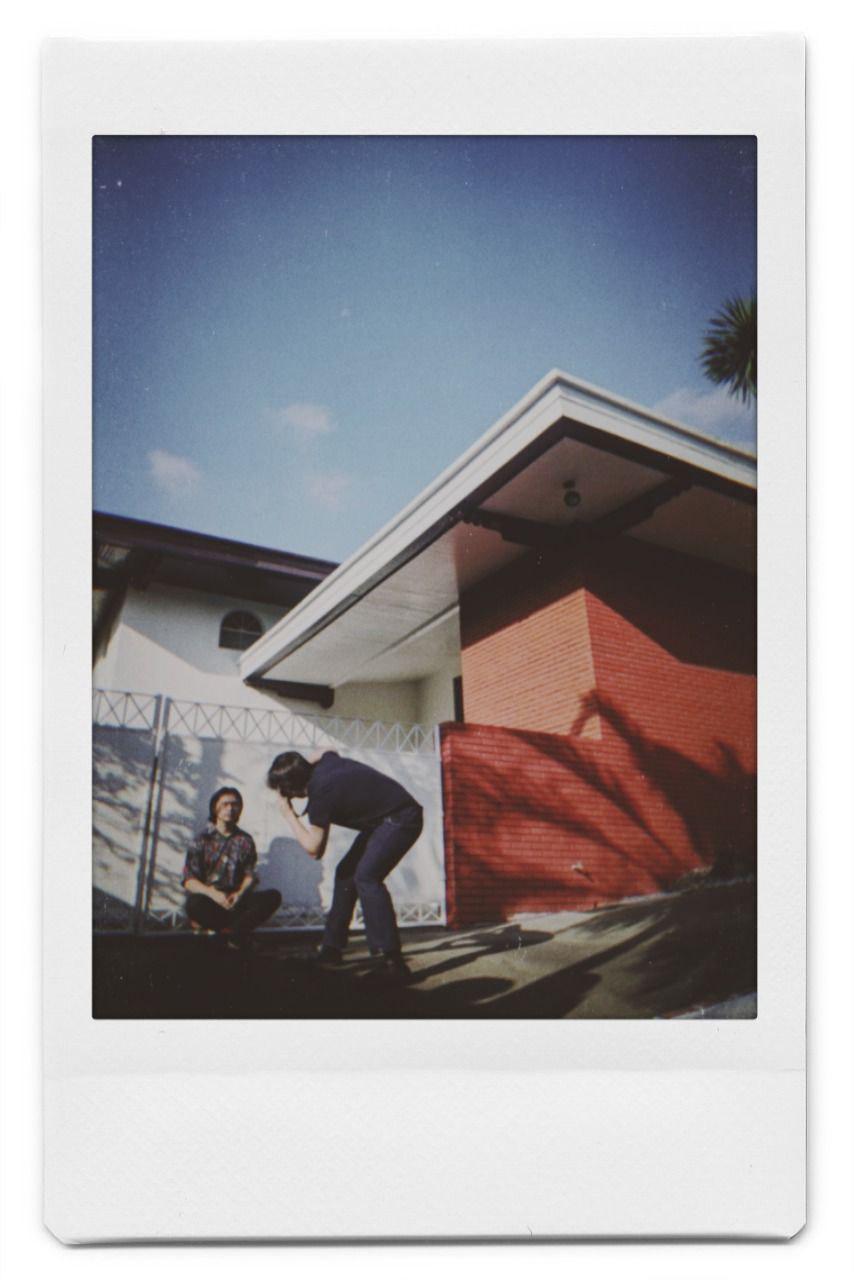