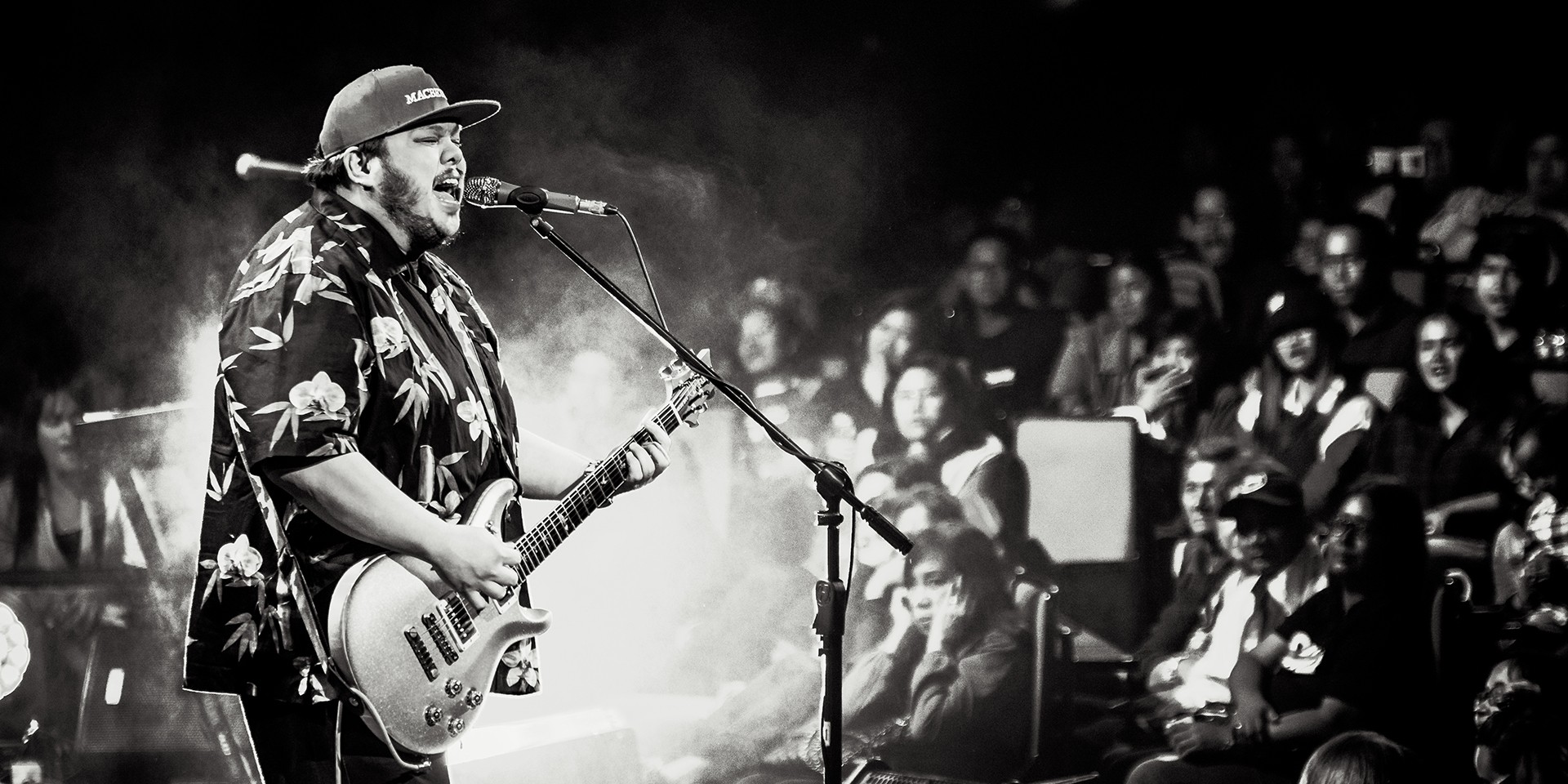 Mayonnaise have been dominating the hearts of Filipino music fans with a legacy that began in their early days competing at Red Horse Muziklaban. Over the course of 16 years, they've given a home to listeners hurting from heartbreak, aspiring artists in need of a muse, and anyone who's simply looking for a good time.

The 'Bumalik Ka Na' act have now reached another milestone in their career. At their headlining concert Akalain Mo 'Yun, hundreds of fans sang their hearts out last Saturday (06/29) at the Music Museum in Greenhills. 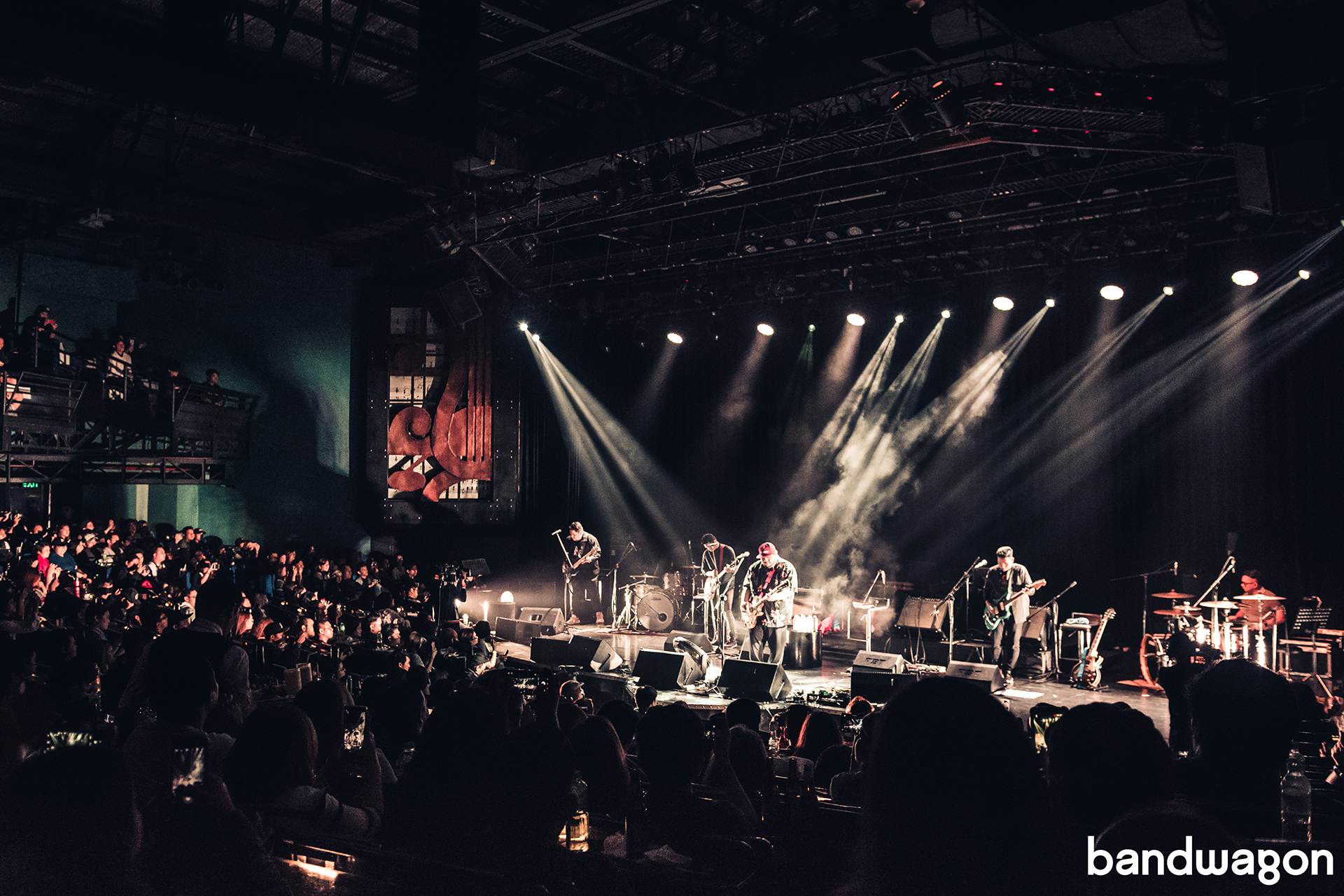 The night opened with 'Bangin,' a track off their seventh studio record Gusto Ko Long Kasama Ka Palagi Pero Hindo Pwede, before vocalist Monty Macalino welcomed the crowd. They also shared the spotlight with local favorites Autotelic, I Belong to the Zoo, and Agsunta with a special guest performance by actress-singer Sharlene San Pedro.

Mayonnaise closed the show with a stellar cover of Nirvana's 'All Apologies' along with 'Bakit Part 2' and 'Jopay' off their debut self-titled record, proving that when it all comes down to it, you should never forget your roots. 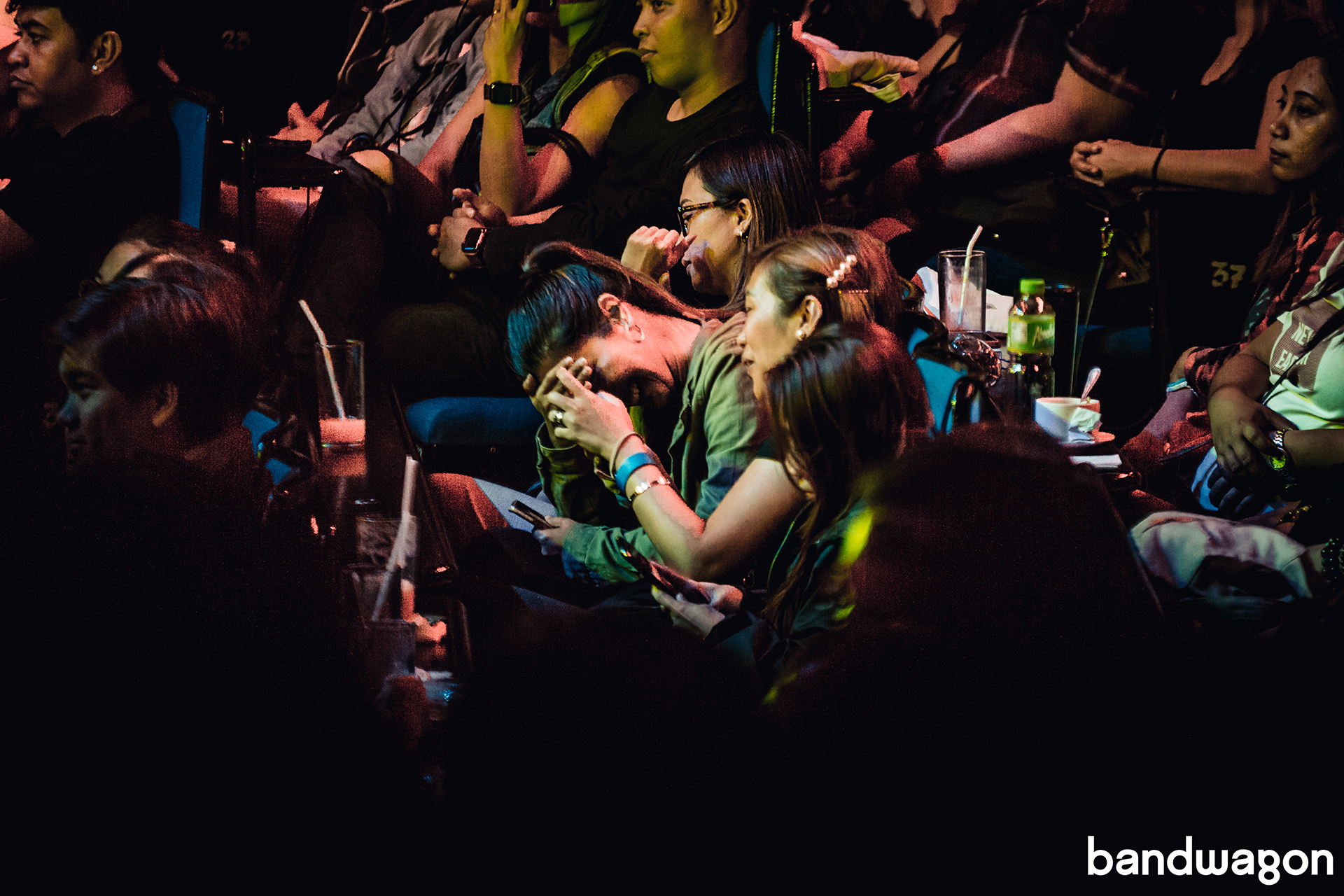 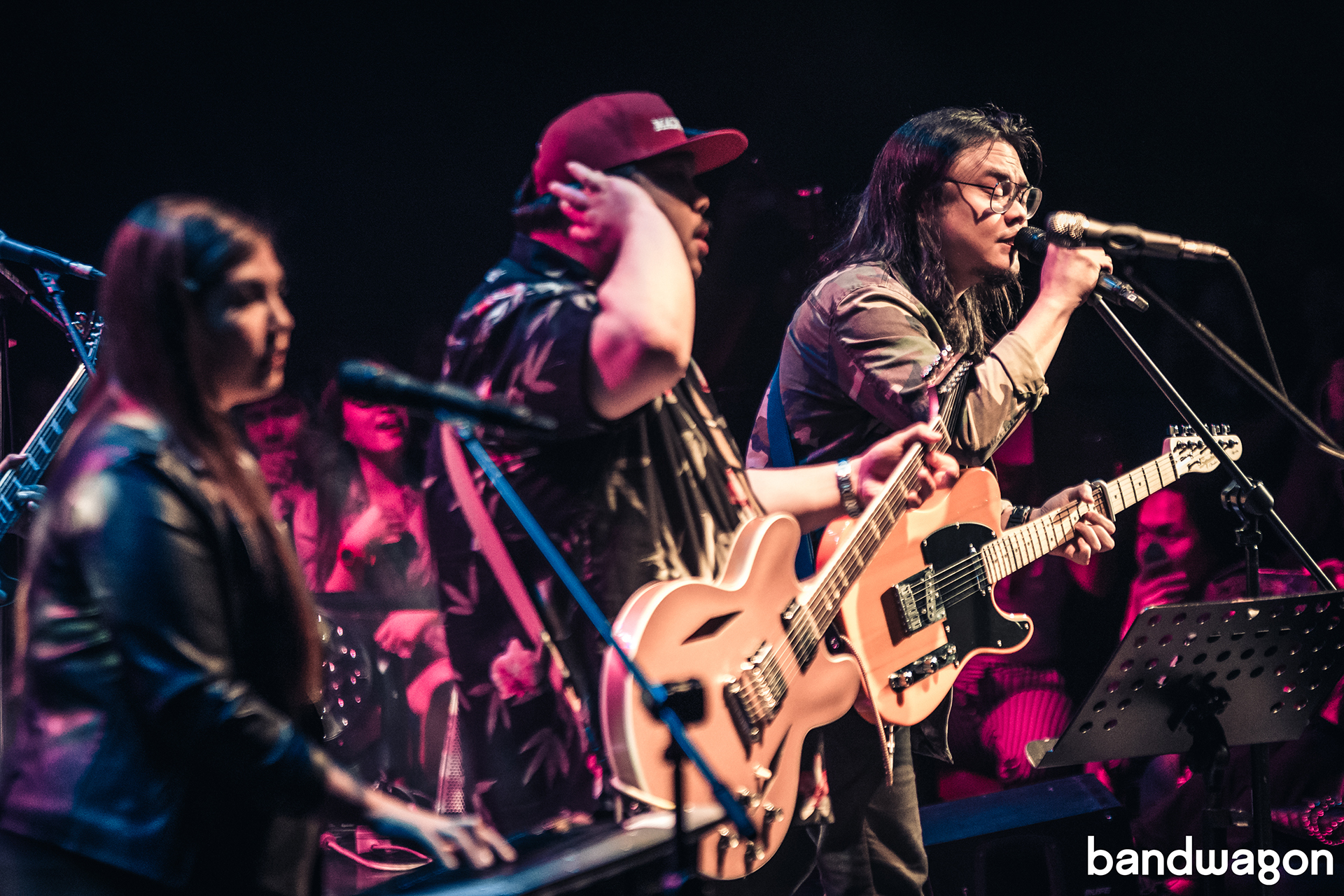 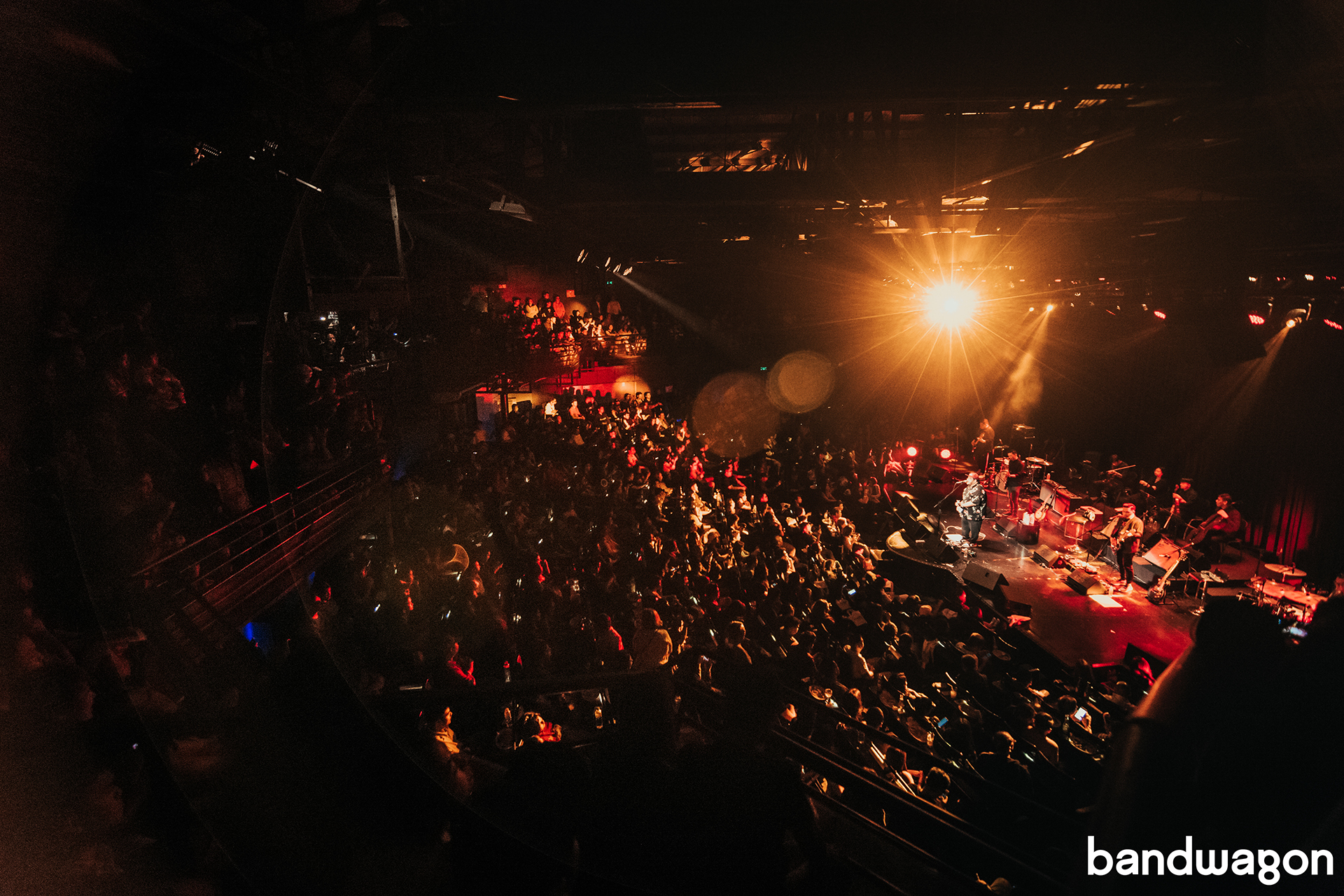 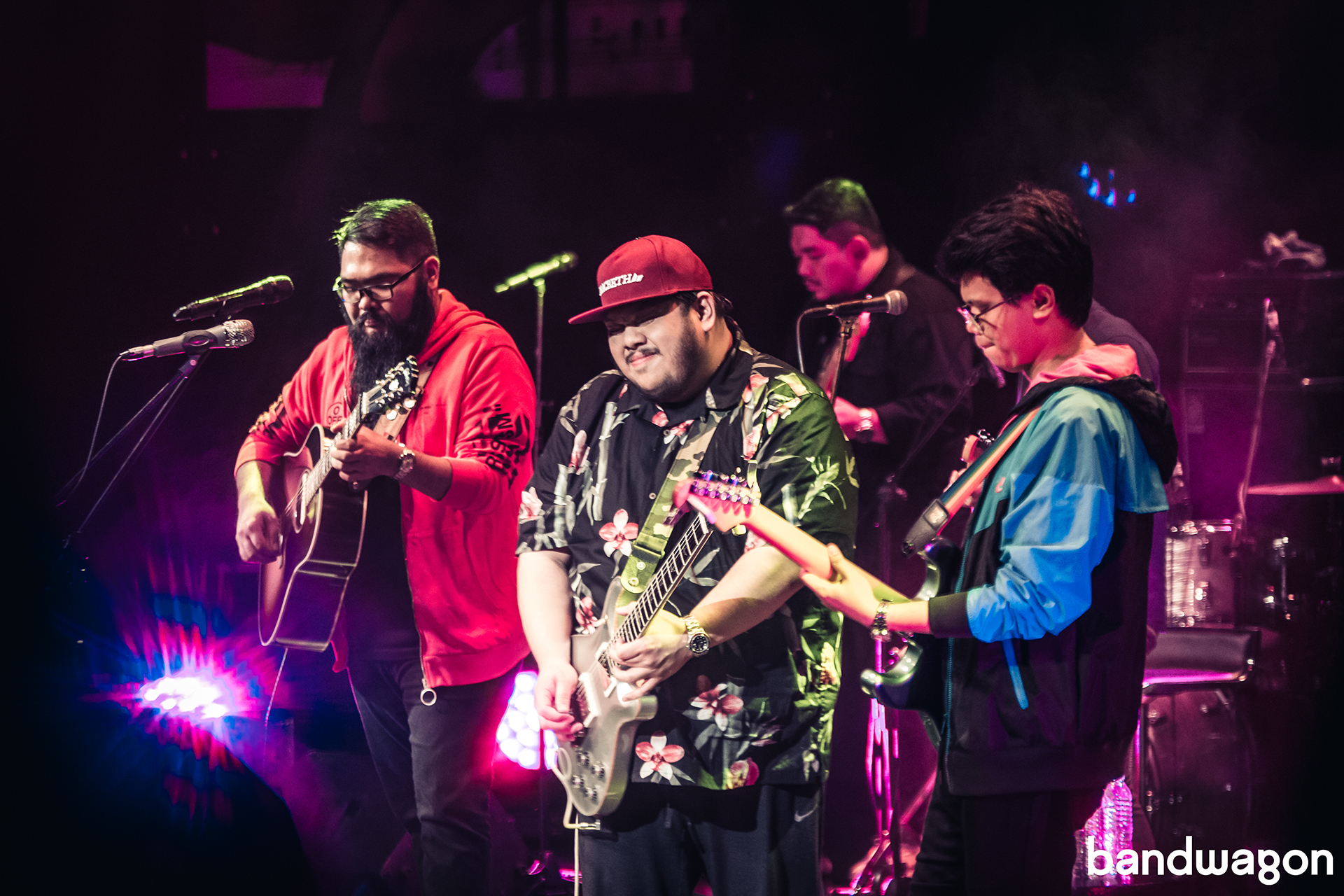 I Belong to the Zoo joins Mayonnaise onstage 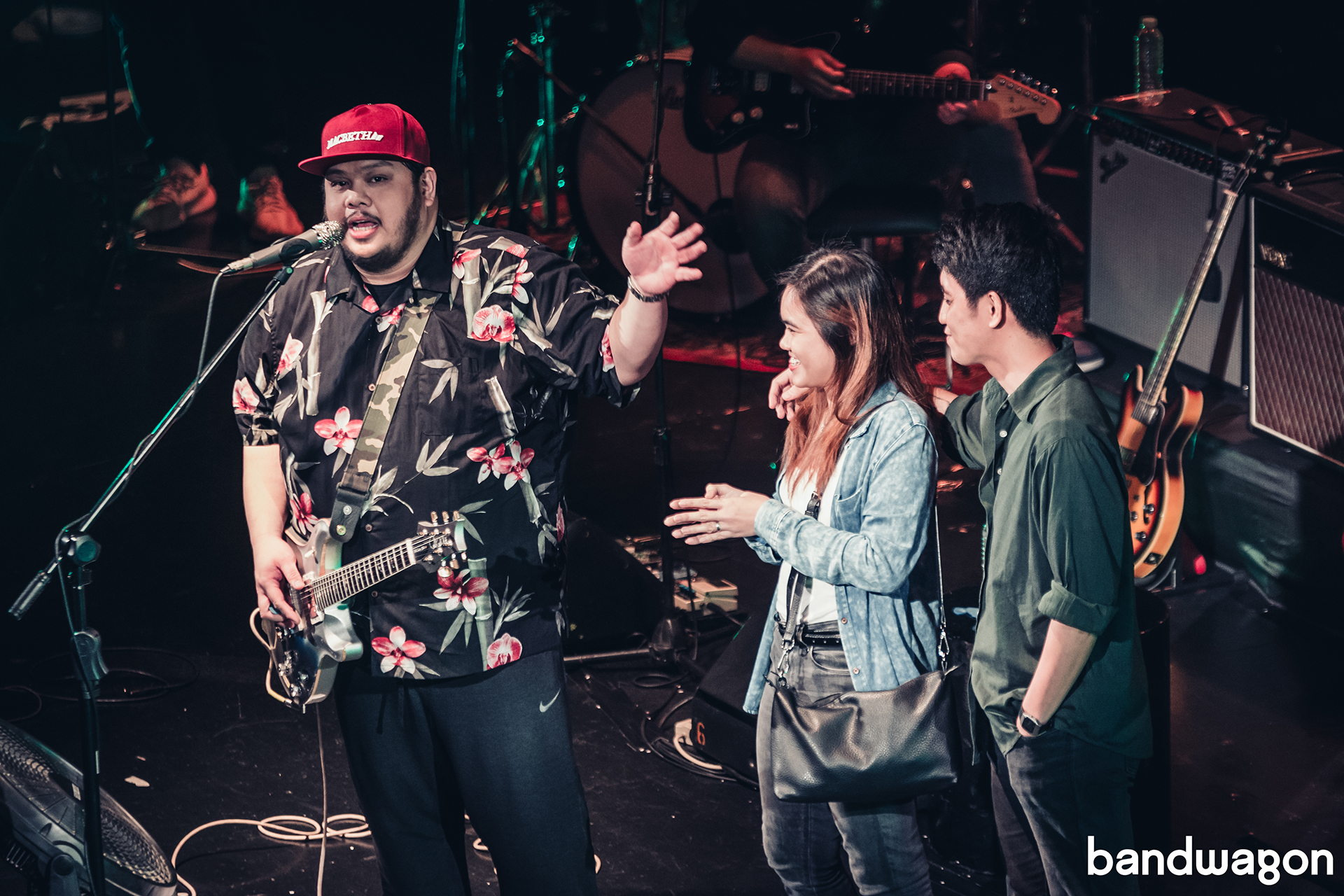 Mayonnaise run through their discography over the past 16 years 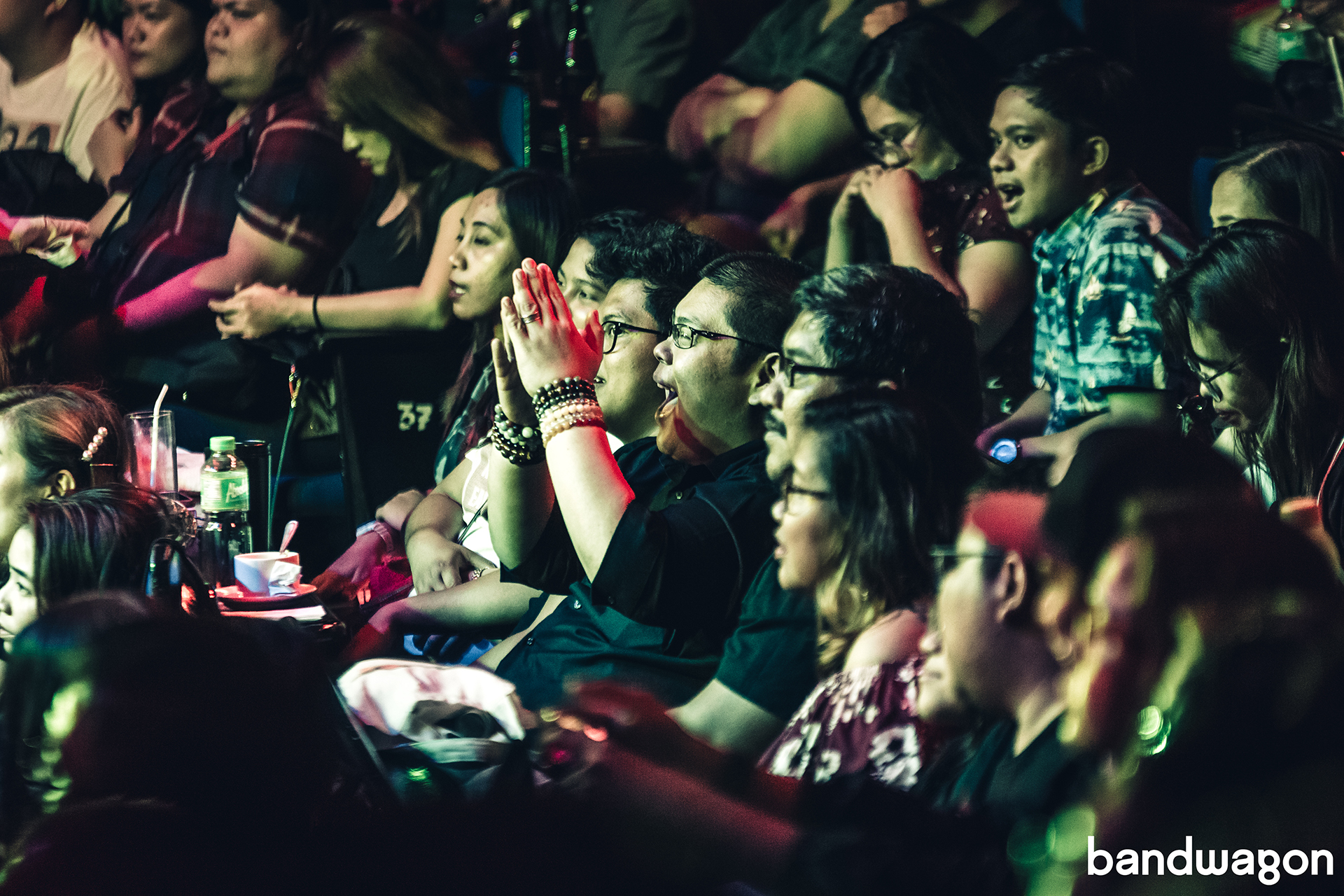 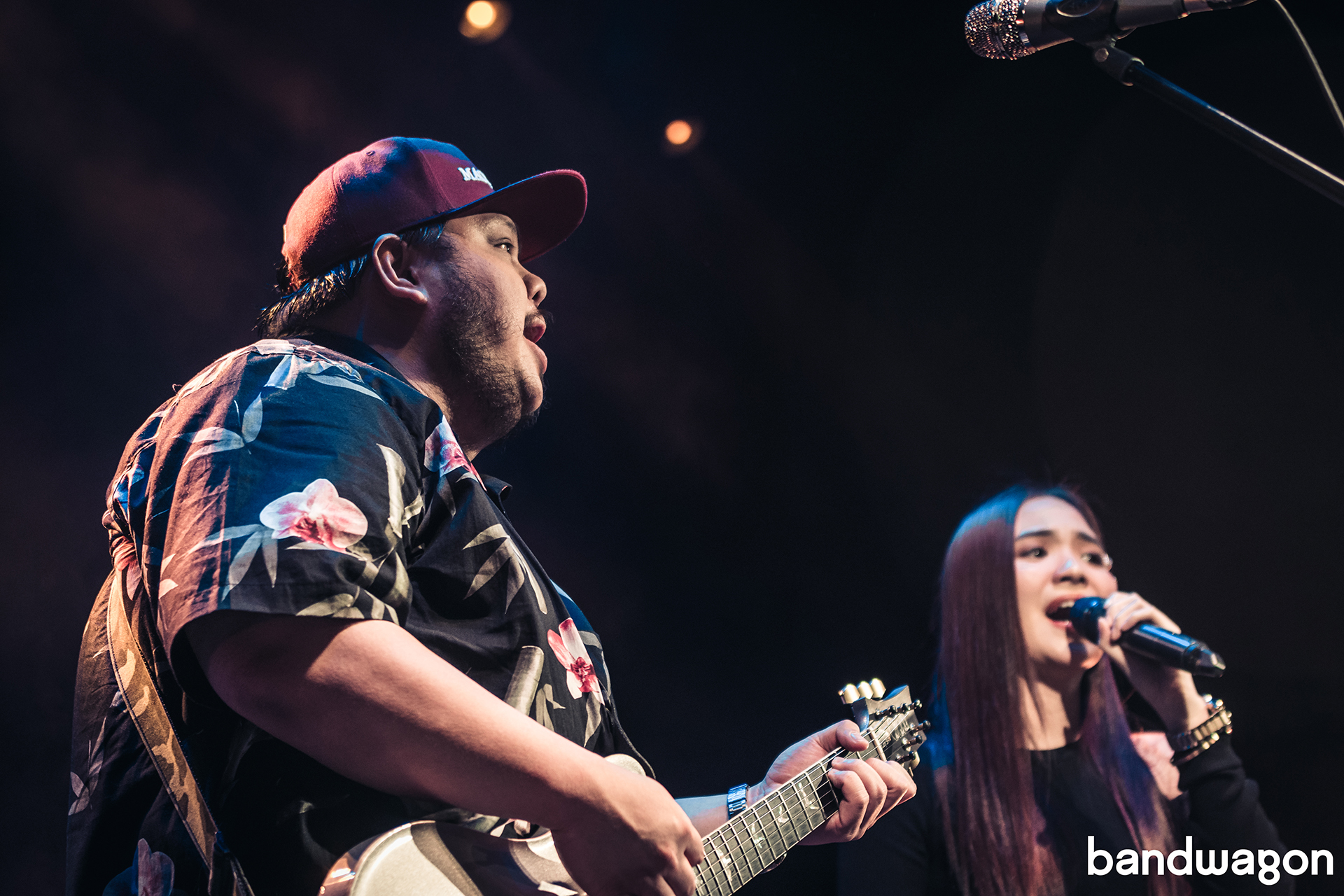 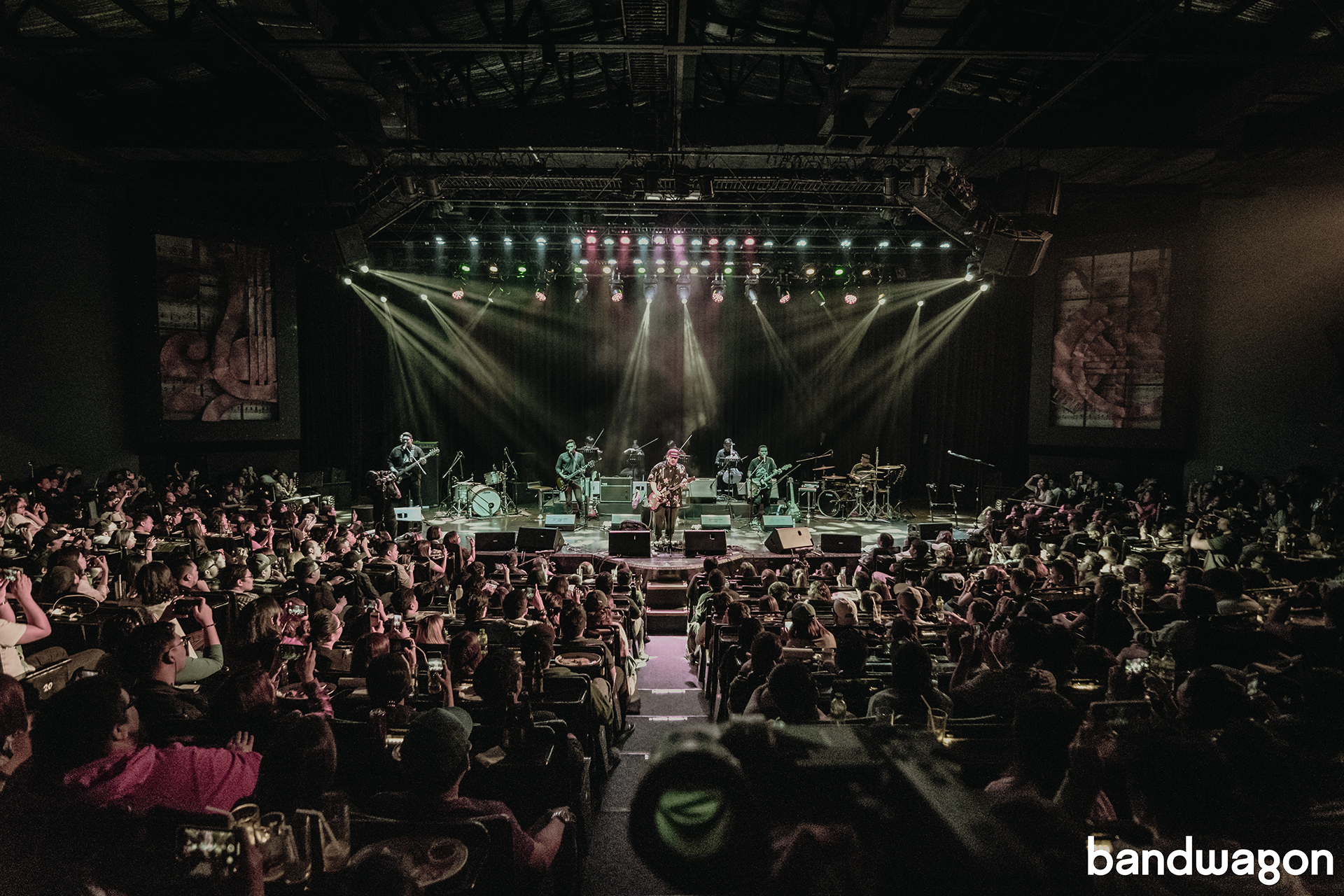