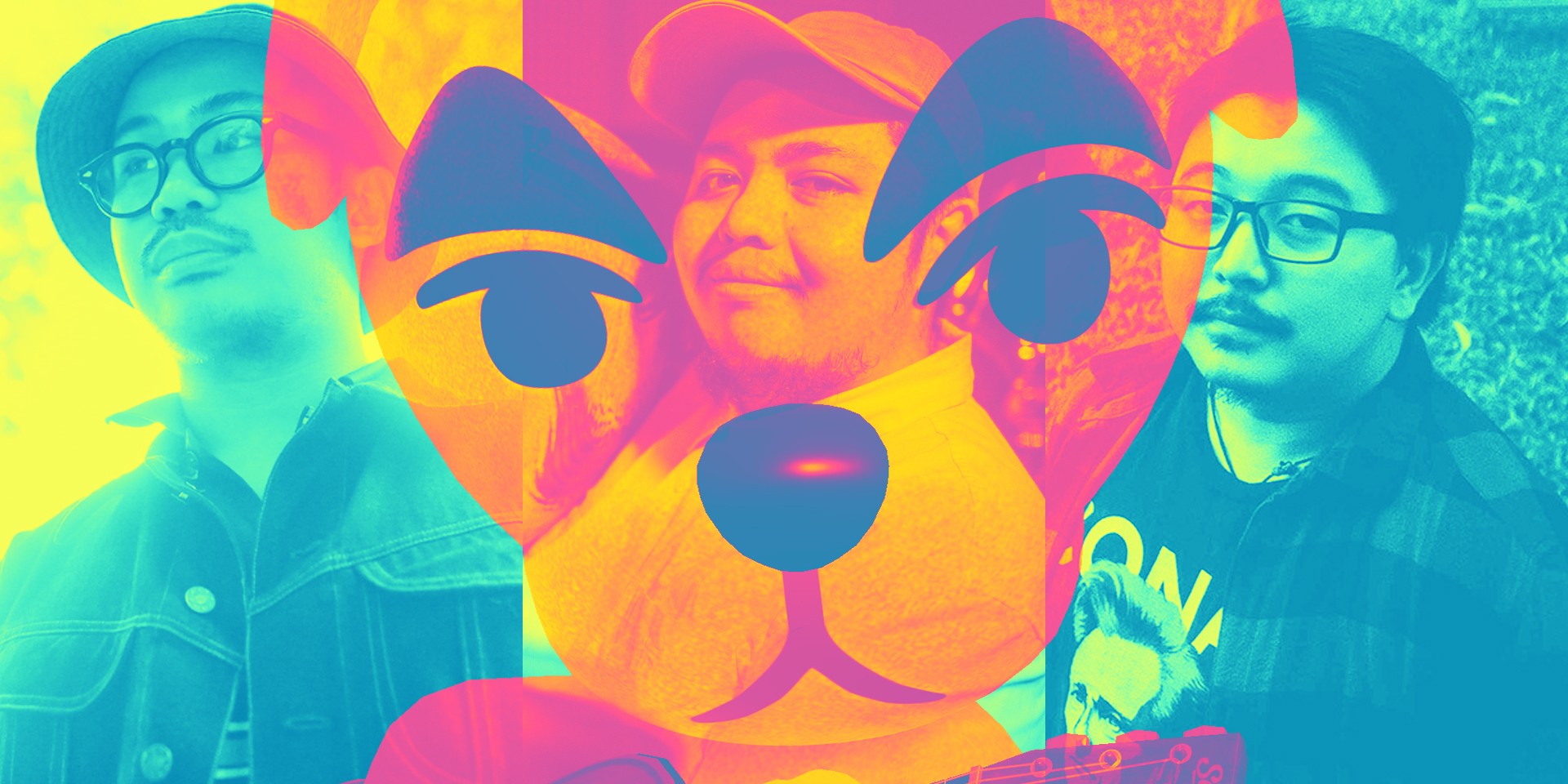 Animal Crossing has certainly crossed over to the real world.

Last month some of our favorite Filipino artists revealed their skills in urban planning and landscaping as they shared their gorgeous islands on Animal Crossing: New Horizons. This time, they've gone the extra mile and recreated iconic tunes from the beloved Nintendo game that's taken over the world by storm.

Check out the reimagined versions below.

The moment CRWN heard 'K.K. House' by the famous traveling troubadour mutt K.K. Slider playing over the radio, he knew he had to work with Animal Crossing's biggest rockstar. "We couldn't really record in the studio together because of the quarantine," CRWN says in a statement.

If you've clocked in over 200 hours of gameplay, you shouldn't be surprised when the urge to do a cover strikes. When that urge struck Ben&Ben's Andrew de Pano, he was all in. He picked up his guitar, bass, and percs for a feel-good take of the Animal Crossing: New Horizons main theme. "I’ve been in love with the music of Animal Crossing long before I even started playing it," he says.

Also if you're looking to get your resident representative to rock some Ben&Ben merch, De Pano designed some shirts and hoodies just for you.

'Bubblegum K.K.' is definitely one of the sweetest tracks on our favorite musical mutt's discography, and AOUI guitarist Sho Hikino took the song to a whole other level, dropping some smooth '80s vibes you'd play on loop throughout the day. "I didn’t expect it to come out as it is now," Hikino says. "I only had a certain idea at first but it ended up more than I expected it to be."

Hale guitarist Roll Martinez has clocked in over 600 hours of game time and has shared his take on the theme song. "Thank God for Animal Crossing and the gift of music."