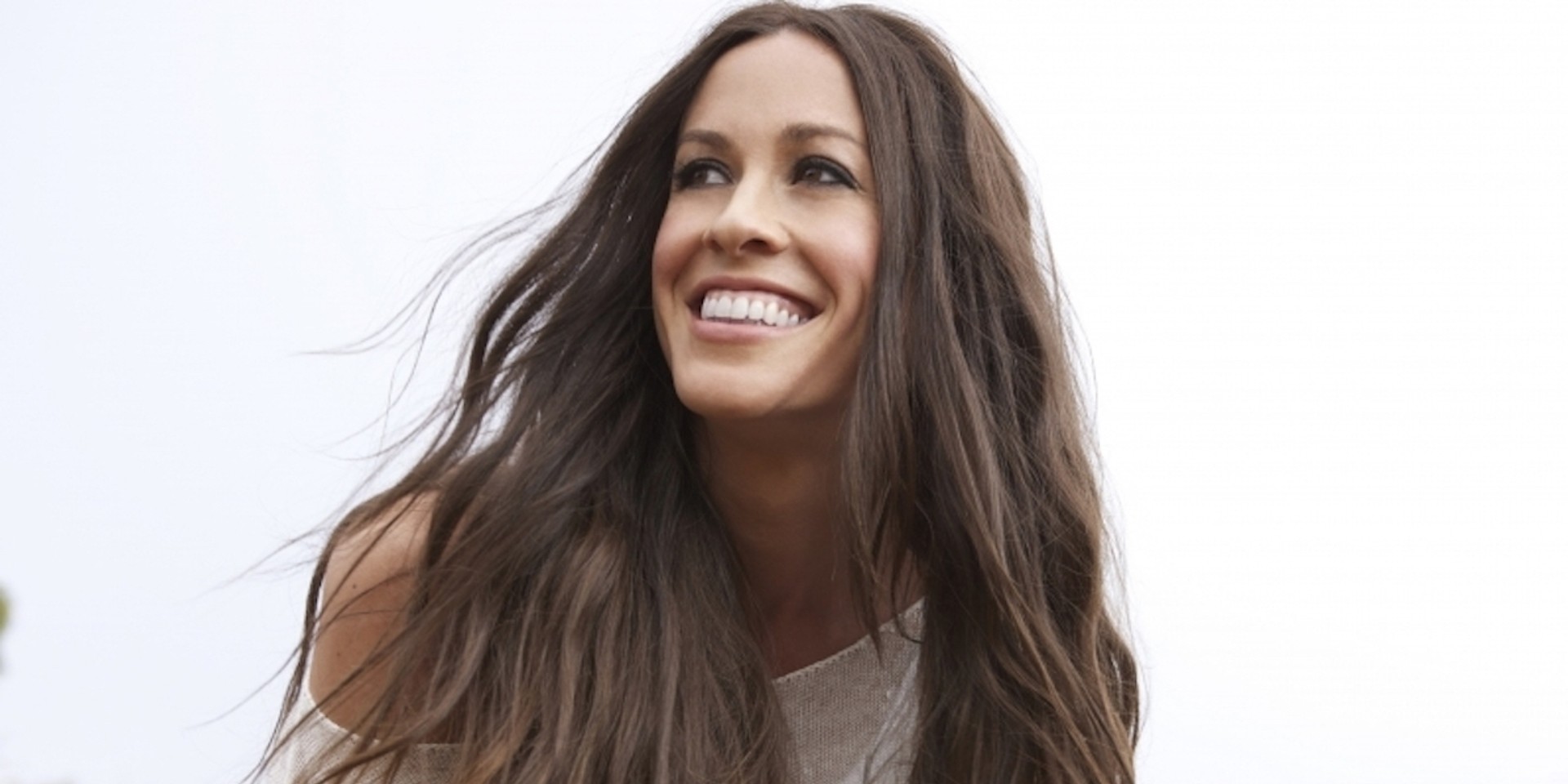 In celebration of the 25th anniversary since Jagged Little Pill was first released in 1995, the album includes live recorded tracks performed at O2 Shephard's Bush Empire in London earlier this year before the pandemic. The album is available for digital streaming on all major music platforms, including Spotify, Apple Music, Amazon Music, and more.

it's here 🙌🙌 the digital reissue of Jagged Little Pill is out now and includes a brand new live acoustic performance of the entire album. The songs were recorded in London at the O2 Shepherd’s Bush Empire earlier this year ✨✨✨ 💖💖🙏🏻 https://t.co/okWSWX8MAt pic.twitter.com/TTlq28RgAj

Morissette was set to tour earlier this April in celebration of the 25th anniversary of Jagged Little Pill. However, the show could not go on due to COVID-19 and led to the cancellation of her concerts in Asia, Australia, and New Zealand.

In the downtime Morissette had, she still managed to keep her fans on their toes with a benefit livestream show with Jagged Little Pill: The Musical. All proceeds from the donations and merchandise purchases helped to support The Actors Fund.

Morissette was also featured in a documentary by Amazon Music, where she shared about the making of Jagged Little Pill and how different life was like 25 years ago.

Take a chill pill and listen to the deluxe edition of Jagged Little Pill here: