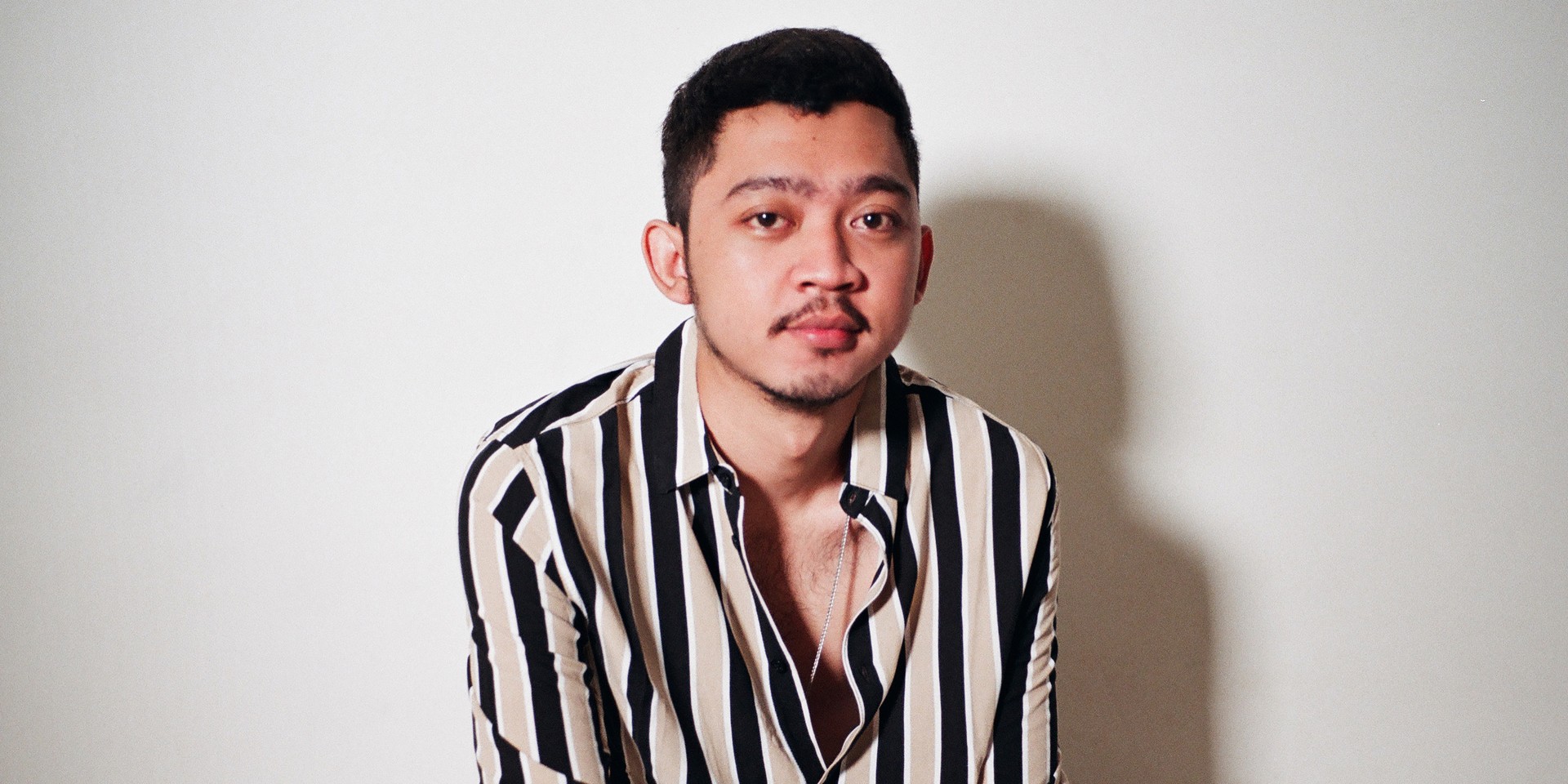 Pamungkas did not know that he was half-deaf until he was 18.

Since he was eight, Pamungkas started playing the drums as a form of therapy. He then learned the piano, and eventually guitar, which opened the doors for him to begin songwriting and singing. Now, the Indonesian singer-songwriter is 26 and self-producing all of his music to more than 2 million monthly listeners on Spotify.

The folk-electronic artist first played in his brother's band as a guitarist in 2009 and wrote many songs for the band, though they primarily played the top 40 hits in regular gigs. Formerly known as POTENZIO, the six-piece band released their debut album Jingga in 2010, with 8 tracks written in Indonesian.

In an attempt to take his mind off music, Pamungkas embarked on his plan B - studying Visual Communication Design at Paramadina University in 2014.  "For 3 years, I wasn't happy. I wasn't even...nah it wasn't even close," he said.

Pamungkas then found himself back in music and started working on his debut album Walk The Talk in 2018. He then went on to produce his sophomore album Flying Solo in 2019, which marked the start of many new beginnings for the singer-songwriter. Aside from holding his first Flying Solo tour in Indonesia, he performed at We The Fest 2019, which was headlined by Troye Sivan and Rae Sremmurd, as well as the Java Jazz Festival 2020.

One year ago, the folk-electronic artist would never begin to fathom the places his music would go. In May 2019, his single 'I Love You but I'm Letting Go' spelled out a milestone for him, being his first song that crossed the 1,000,000 streams mark. With a humble 133,000 odd monthly listeners when he posted the screenshot on his Instagram, it feels almost surreal that Pamungkas has 2.4 million monthly listeners on Spotify today, with a bulk of them from Indonesia, Southeast Asia, and the United States.

my second single from my second album is out tonight and the other one from the first album hits 1M streams on @spotifyasia — its only been 10 months but mate; what a journey. thank you very much you gave me so much to feel

"It has 11 tracks, it talks about life, and it sounds like...a dream," said Pamungkas on his new album Solipsism. He rented an apartment in December and locked himself up to write, arrange, produce, mix, and master the album in its entirety by himself. "I liked the word so much I made it into an album," said Pamungkas.

With his third album dropping tomorrow marking his US debut, Pamungkas is ready to venture into new territories. "I'm a bit old-fashioned so I would always say, I want to try bridging the music to the people there and give a chance for music to speak for itself. That's my intention always, when it comes to promoting. I want it to be about the music and if people can connect to it, wow, that'll be very cool I think." 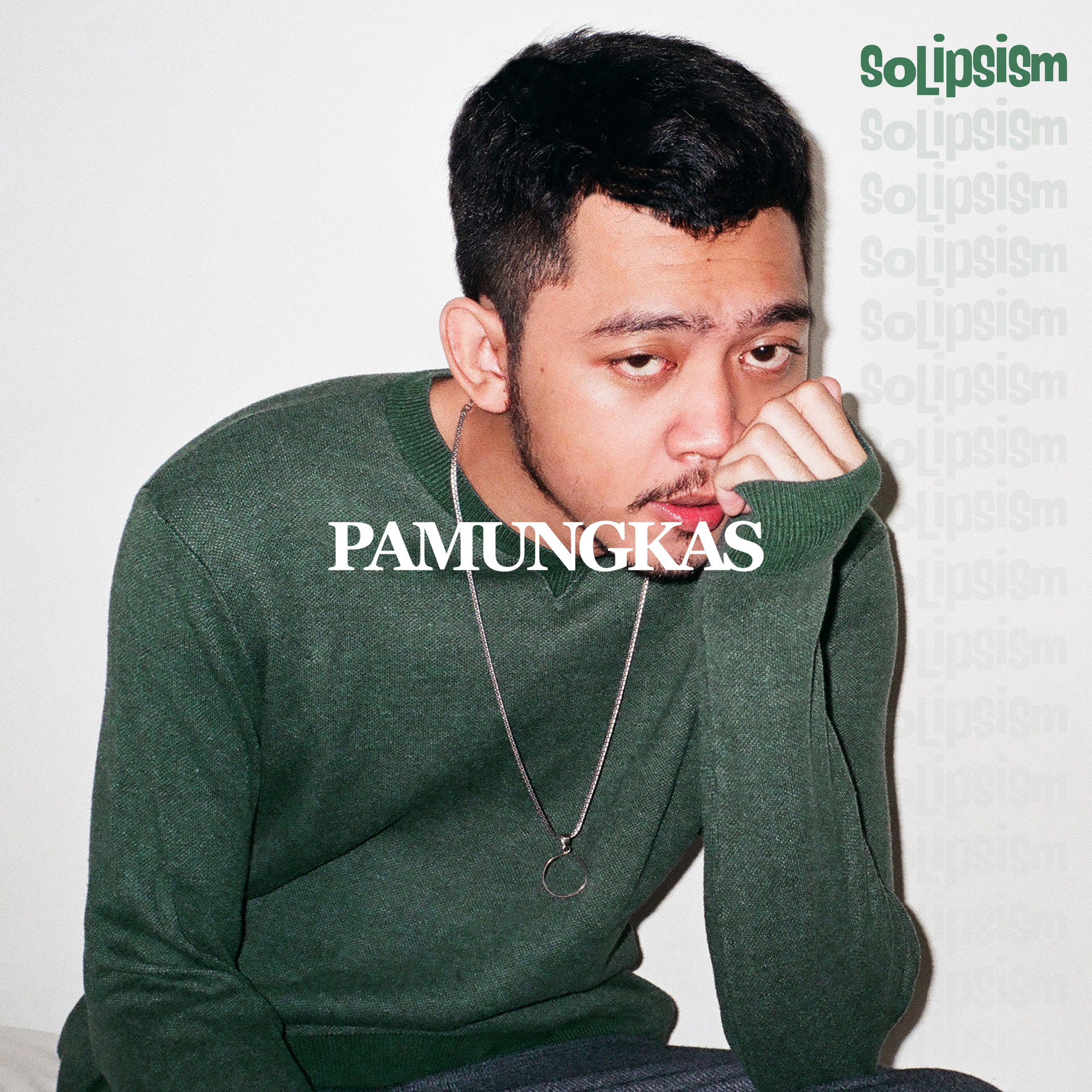 I was 25 and it was a quarter-life crisis, I was really questioning what I wanted to do in life. The question isn't about what I can get or what I feel when I do music, but it's more of a what is it that I can give to society.

If not for the Coronavirus, Pamungkas would be greeted by crowds of his fans from Malaysia, Singapore, Thailand, Philippines, and Indonesia, as part of his Flying Solo Southeast Asia Tour 2020. When asked how he felt about the cancellation, he said: "It's not the time to be selfish, I think it's for the best to cancel it. It is heartbreaking, but what else can we do right?" 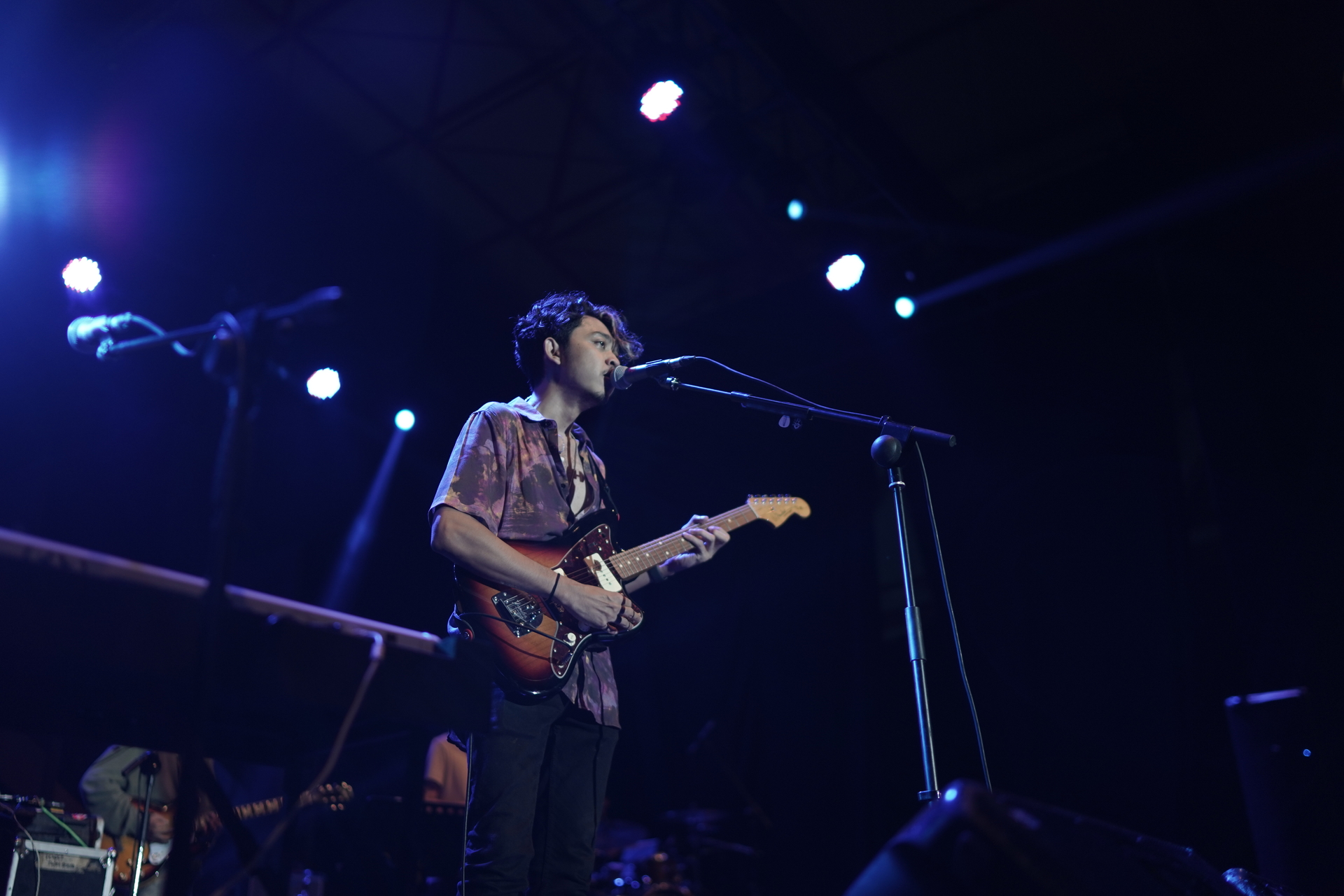 "I love seeing how people react to my music and learning how people see things, perspective wise. With the third album, with Solipsism, I just hope it opens the doors for me to learn more. "

Pamungkas did not hold back his excitement when he shared that he got himself speakers for his making of Solipsism. "For Walk The Talk and Flying Solo, I only had headphones, but speakers are affordable now."

Bringing us on a tour around his home studio, one would be in disbelief to know that all of his music came from this little space enclosed by the four walls of his bedroom.

"It's not lonely at all, I like it," Pamungkas said. It's been almost seven months since he enforced his own 'lockdown' when he worked on the third album, and his determination to do so is simply admirable. That humility of his, together with the courage to put music out to the world with all but sound in mind - Pamungkas deserves the spotlight, for three albums and all amazing things to come.

Seek a peace of mind with Pamungkas' third album Solipsism: