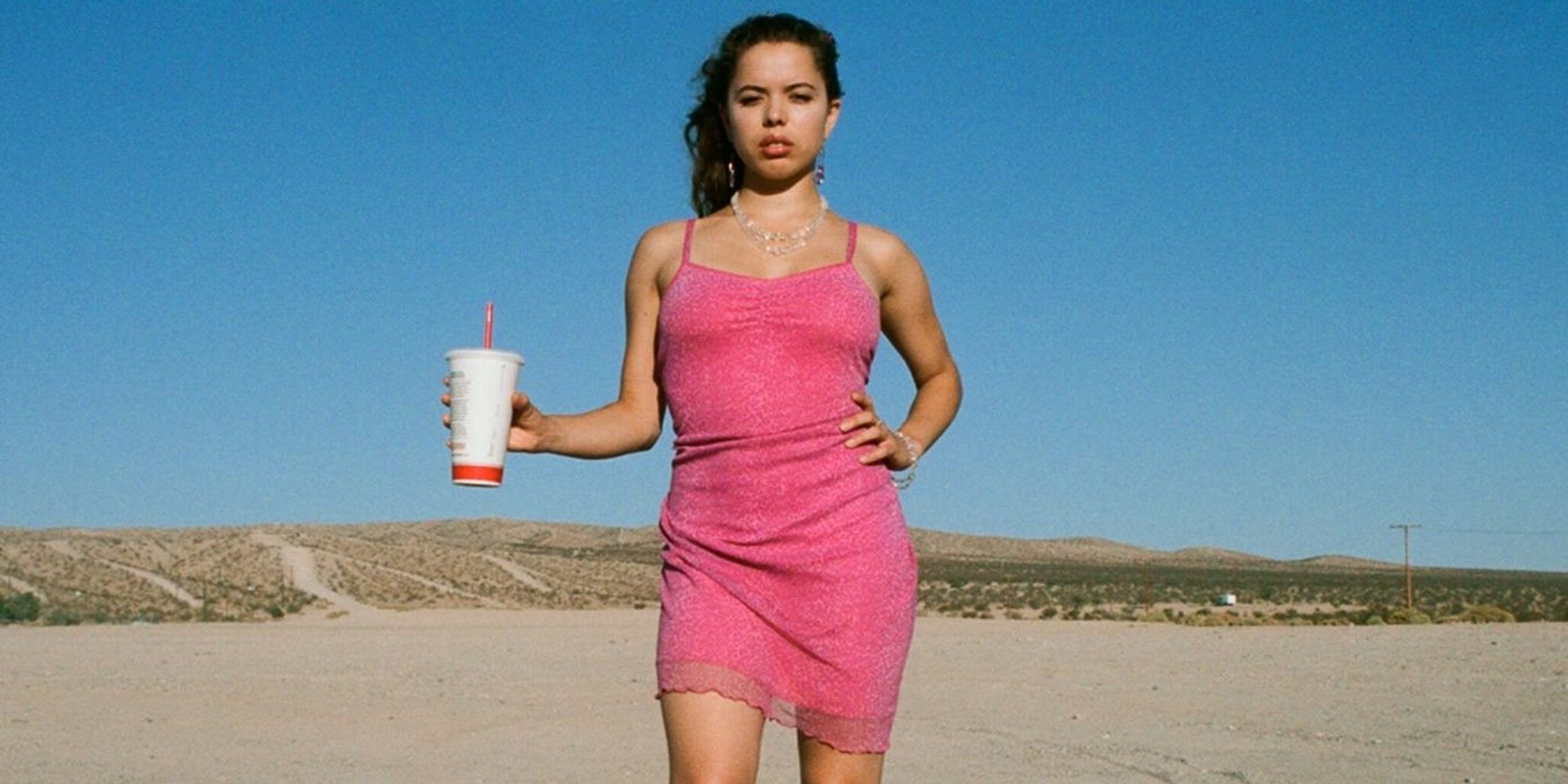 Characterised by her velvety vocals and her intricate and tight-woven blend of different genres, the 24-year-old artist has been regarded as one of the fastest rising stars in the UK after rising to fame with ‘Keep On Calling’. Going on to push out her critically acclaimed debut album Miss Universe – an exciting, classy, and sensitive mixture of pop, alternative rock, retro-soul, and more – Nilüfer has shown to be an unfaltering figure in representing herself and only her true self, marked by the beginning of her career when she rejected an offer to be part of a “girl group”.

2019 #VansMusiciansWanted winners are here🔥We got two bands this year! as they are equally amazing! Congrats @shahraeee from Australia and @999999999.official from Japan!

Last year, the competition crowned 999999999 from Japan and Shahrae from Australia as dual winners, and this year, it is seeking to give aspiring musicians from all across the board a boost of all-rounded support again. With the closing of the submissions and the competition picking up, Bandwagon speaks to Nilüfer about how she got to where she is now, her other aspirations, and how artists can prevail in the dynamic music industry.

Tell us about your musical journey.

I started out by myself playing shows and writing alone or with friends. Gradually more of my friends got good at recording and producing so we started making demos. I actually also recorded demos at my uncle’s studio and one of those songs I uploaded on Soundcloud started to attract attention from labels and managers and publishers.

Not long after, I met my managers (who I’m still with today) and we worked towards a proper release. Meanwhile I had started playing as a band again with friends from school who were also making  their own music. We started playing shows as a band and getting bookings for our first festivals. I had released a few EPs by the time I had met the label I wanted to sign with for an album (ATO records) . I’m now in the process of working towards a second album after releasing my debut last year.

What kind of music do you listen to and how does that influence your music creation?

I try to listen to a bit of everything. But I definitely go through phases and if I get into an artist I really love I will just want to listen to them  on repeat. Most of the time it's the feel of a song that will make me want to emulate the same feeling in my own music, but sometimes it’s as simple as one lyric or the tone of the guitar!

What would you be doing right now if you weren’t in music?

I think I would still be doing something creative. I really love art and making things in real life so probably would have gone to art college if I hadn’t done music. Then again, I also love writing and would love to write a book one day.

A “sketch” for an old artwork I found. Anyone else having weird dreams too ?

What are you looking forward to the most as a Vans Musician Wanted judge?

Will be really nice to meet musicians that are really excited about what they're doing. Sometimes you can get a bit jaded in music!

Technical skills aside, what else would you want to see in a winning contestant?

You definitely hear this all the time but individuality is really important.

How do you draw the line between personal preference and talent?

Hmm, that's tricky! I mean your personal judgement always clouds. I think it’s always useful to come back to things when you have given your ears a little break. But I think at the end of the day people always go for what they love the most, not what is most impressive.

What are some hard truths that aspiring musicians should know about?

Hmm, well I wouldn’t say it gets any easier, but it's probably the unexpected things you will enjoy the most, so try to enjoy every stage you are at and don’t just focus on what's next.

The idea of playing and attending insta live shows for the rest of my life is not entirely dissimilar to the concept of purgatory. It’s true I have a love/hate relationship with shows but I know it’s really good for me and good for other people too 💞 music is one of those rare things we can all enjoy together, I know it’s Covid times and we all need to be careful but we can still support our venues by pressuring our government to support them #letthemusicplay

Things have changed a lot in the music community due to the ongoing pandemic. In what ways have you been able to adapt?

My patience has grown.

Where do you see the scene going post-pandemic?

I feel like there is going to be a lot more angry music.

What’s the next big thing/what should we look out for?

I have no idea... I guess that's what makes it exciting.

Is there anything you’re working on right now that fans can look forward to seeing?

Submissions for Vans Musicians Wanted have closed on 30 September. Stay tuned for a virtual concert to be performed by the top 5 finalists on 9 December.