Bohan Phoenix has always had an eye for detail.

With distinctive hits such as ‘ORIENTATION’ and ‘JALA’, the Chinese-born, US-based rapper has consistently shown the ability to powerfully combine bilingual verses with East-West fusion melodies that culminate in a refreshing style of Asian hip-hop. As his career progressed, so has his contribution to the scene, through his stories of self-expression that have helped empower young artists.

The music competition has a history of giving budding artists of all genres from around the world a leg up in the ever-changing industry; past winners include Singaporean garage band, BAD DOD, and joint winners 999999999 from Japan and Shahrae from Australia.

With less than a week till submissions close, Bandwagon speaks to Bohan about what keeps him inspired, what he looks for in new musicians, and hard truths for aspiring artists.

What kind of music do you listen to and how does that influence your music creation? 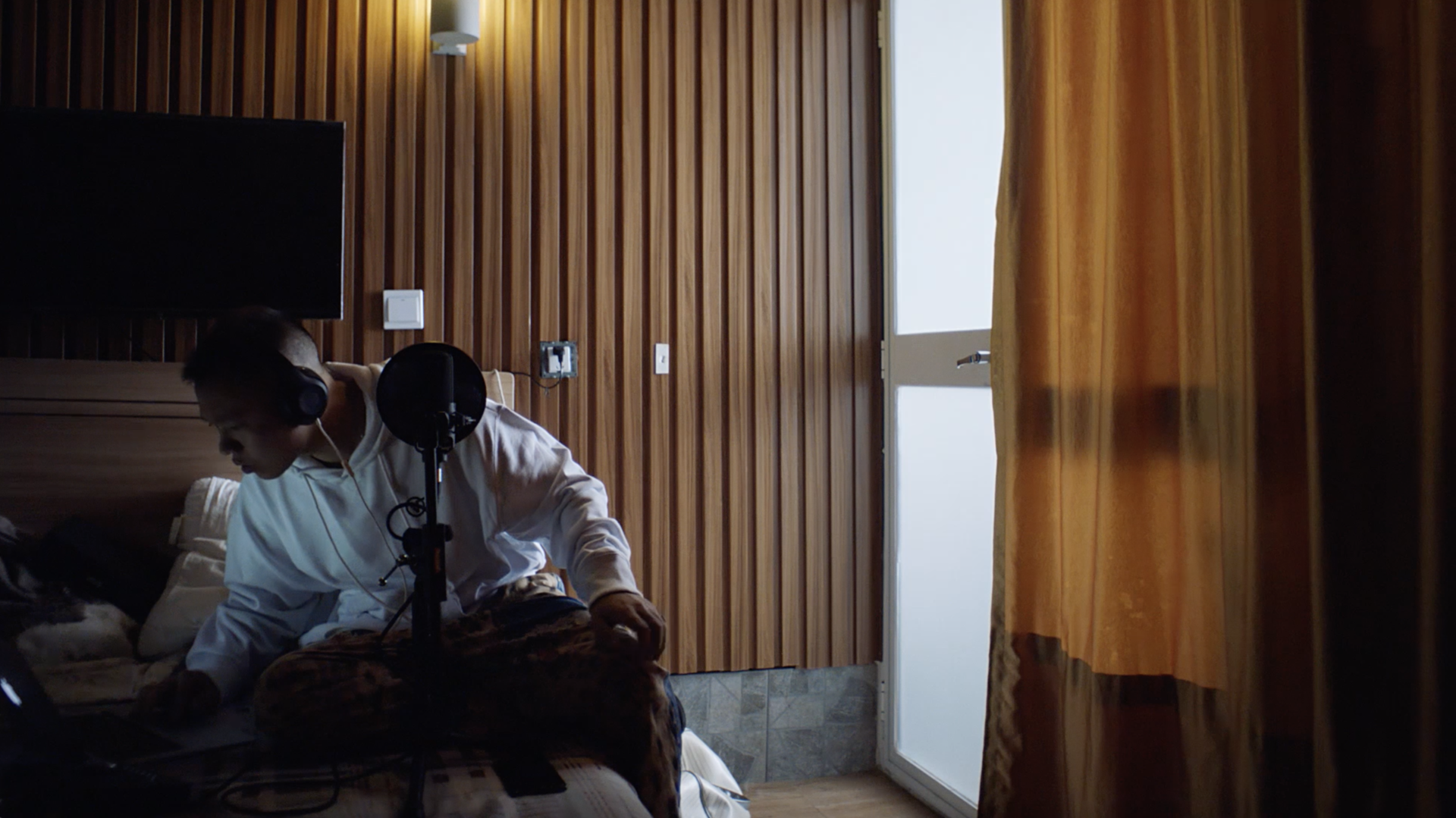 On my own time I listen to a lot of non-rap [music] actually. I love D’Angelo, Stevie Wonder, João Gilberto, Erykah Badu, and Nina Simone. I could listen to them on repeat everyday! I like to listen to other genres of music because too much rap music can get a little dry for me personally. I love melody and think the most important thing for me in music is how it conveys feeling. Melody plays a big part in that.

My dream collaboration would be with Kanye West from his [My Beautiful] Dark Twisted Fantasy era. That’s some of the highest levels of creativity in hip-hop, or music, ever. I listen to that album at least once a week and it never gets old.

What would you be doing right now if you weren’t in music?

I always wanted to teach, and I think it’s really important to teach our children the right things. As I've grown older and become more conscious of what's happening around me, I've realized how lucky I've been to have had really good people in my life to guide me through tough times and temptation. At the same time, I also realize a lot of kids don't have that guidance. I think passing down things like morals, fairness and equality to kids is super important, and something I want to do period, music or not.

Is there anything you’re working on right now that fans can look forward to seeing?

I'm working on my first full-length album actually – first album. Period. I’ve released a lot of EPs before, but this is something new and special. It’s a live project – pretty much 85% of the album features live instrumentation. I would say it's closer to what I really want to make, or listen to as a fan.

I'm also experimenting with new ways to share the process with fans and will be streaming lots of recording sessions on Twitch. Follow and come hang! It's cool because I get to make music with my fans, not just for them. They send positive vibes, make suggestions and get to be a part of my process for the first time. My music has always been for the fans as much as it's been for me, and now they get to be part of making it, too.

What are you looking forward to the most as a Vans Musician Wanted judge?

I'm looking forward to being inspired. There is so much talent out there! I always get mad motivation watching other people perform, and I've seen some incredible acts in the past years. I got to check out a Vans Musicians Wanted competition in November in Chicago last year with the Vans family, and if that was any indication of what's coming, we'll be getting some real crazy talent for sure. I'm honoured to even get to be a part of this.

Technical skills aside, what else would you want to see in a winning contestant?

Charisma, individuality and originality. I'll be giving the best scores to artists who don't sound like everyone else!

What are some hard truths that aspiring musicians should know about?

You're going to need a lot of perseverance. I started making music when I was 15 and didn’t get paid for a show until I was 25, 10 years later!

Things have changed a lot in the music community due to the ongoing pandemic. In what ways have you been able to adapt?

It's been hard adapting to be honest. A musician’s life is on the road. But with technology now we get to have fun in new ways. Livestreaming can bring audiences from 100 countries to you in the same room at the same time quickly and safely. That’s impossible in real life! So I'm having fun getting to know the streaming world, growing a community of like-minded people there, and plan to incorporate it into my life post-pandemic. So for those reading this, follow ya boy on Twitch at twitch.tv/bohanphoenix!

Where do you see the scene going post-pandemic?

For me, hopefully, more global. By streaming, I'm getting a chance to connect with audiences in countries and cities I've never even been to. Who knew I had fans in Serbia? Post-pandemic, hopefully, me and other artists will have new friends all over the world to visit and play shows with soon.