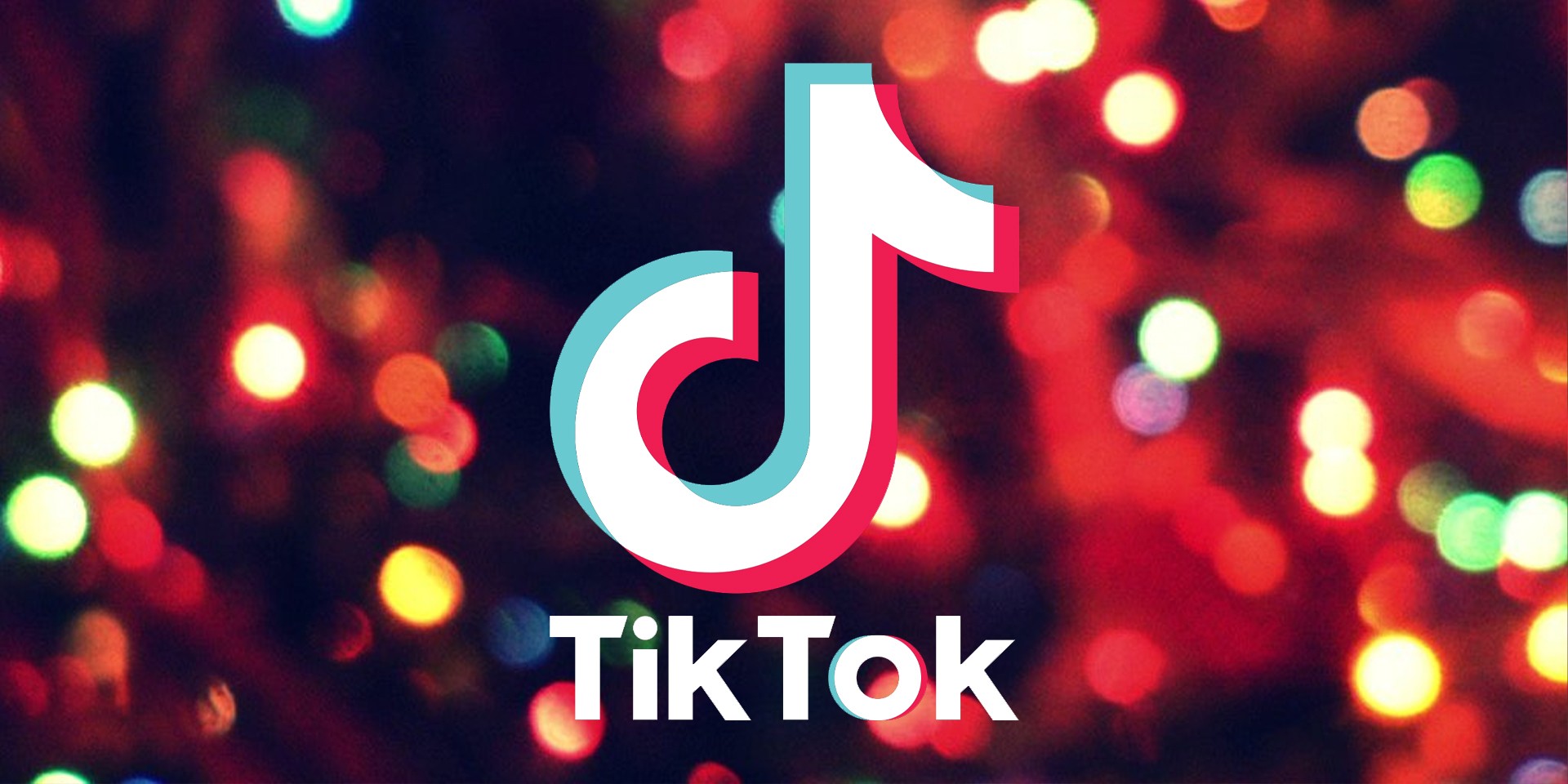 Oracle has won the bid to be TikTok's technology partner in the U.S.

In an effort to keep its operations running in the United States, TikTok officially teamed up with Oracle, an American database software corporation, on Sunday (09/13). The bid topped Microsoft's offer for business.

"We are confident our proposal would have been good for TikTok’s users, while protecting national security interests," Microsoft wrote in a blog post last Sunday, after ByteDance reached out that they would not be selling TikTok's U.S. operations to them. "To do this, we would have made significant changes to ensure the service met the highest standards for security, privacy, online safety, and combatting disinformation, and we made these principles clear in our August statement. We look forward to seeing how the service evolves in these important areas."

In numerous statements to defend the app, TikTok say they do not share U.S. customer information with the Chinese government.

TikTok has over 91.9 million users actively sharing one-minute videos on that platform in the U.S. alone.