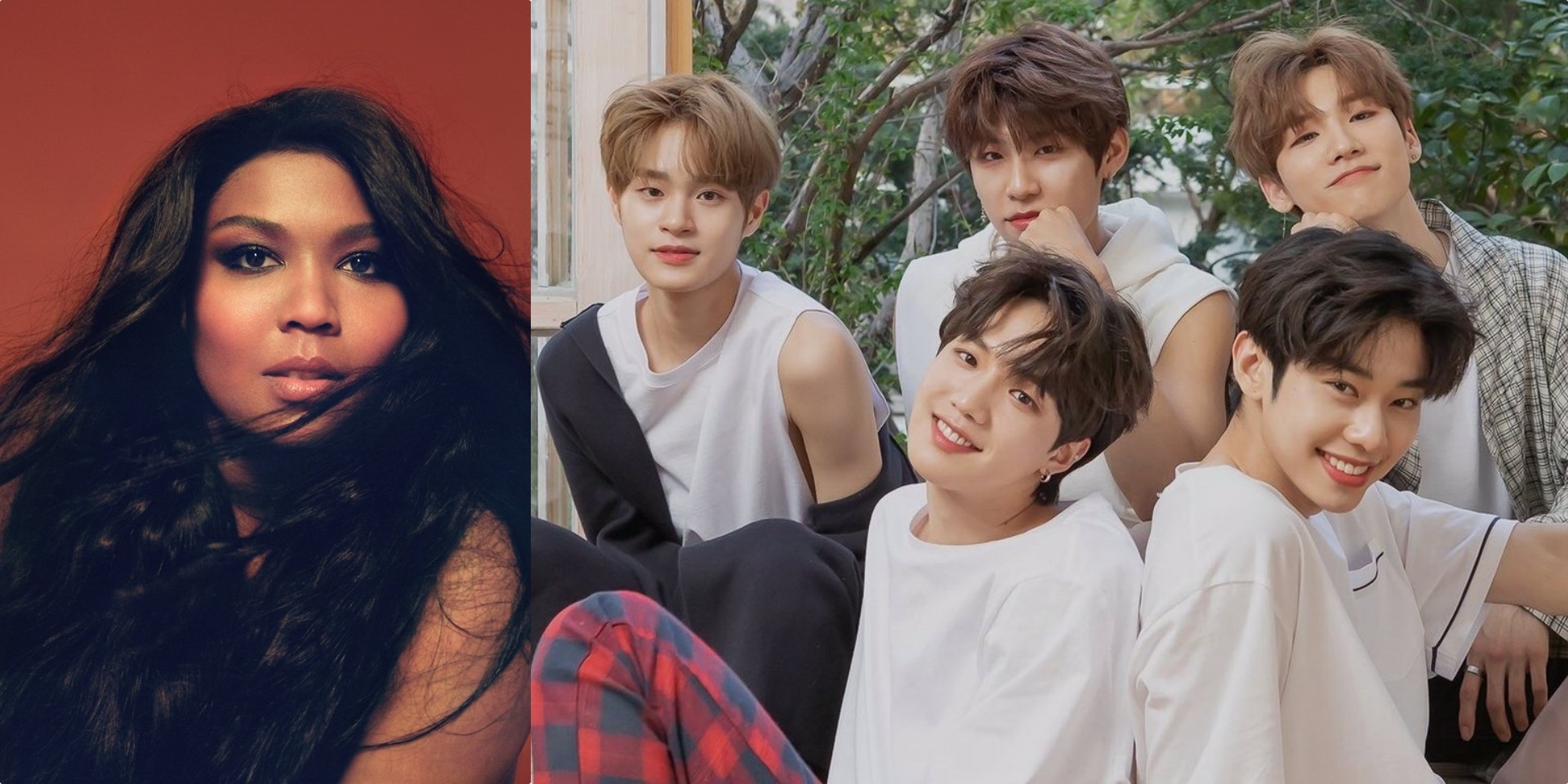 Lizzo has joined forces with AB6IX on the new remix of her viral hit, 'Truth Hurts'. The remix features modified verses and chorus in Korean, courtesy of the K-Pop boyband.

As at this writing (24 September), Lizzo's 'Truth Hurts' has spent a total of four weeks on top of the Billboard Hot 100 chart. The song was originally released on 19 September 2017 to mediocre success, but was revived in 2019 when it went viral on TikTok and was featured in the Netflix film Someone Great. Two years after its debut, 'Truth Hurts' finally made it to Billboard's number one spot on 7 September. The song also appears in the deluxe edition of Lizzo's 2019 album Cuz I Love You.

AB6IX, consisting of former Wanna One members Park Woo-jin and Lee Dae-hwi, alongside Lim Young-min, Jeon Woong and Kim Dong-hyun, debuted in May earlier this year with its mini-album, B:COMPLETE. Recently, AB6IX performed in a slew of fanmeets across various cities, check out our review of its Singapore show here.

This East-meets-West remix comes after another similar collaboration between Lil Nas X and RM of BTS for 'Seoul Town Road', a spin-off track from the viral 'Old Town Road'.

Check out Lizzo and AB6IX's remix of 'Truth Hurts' below.