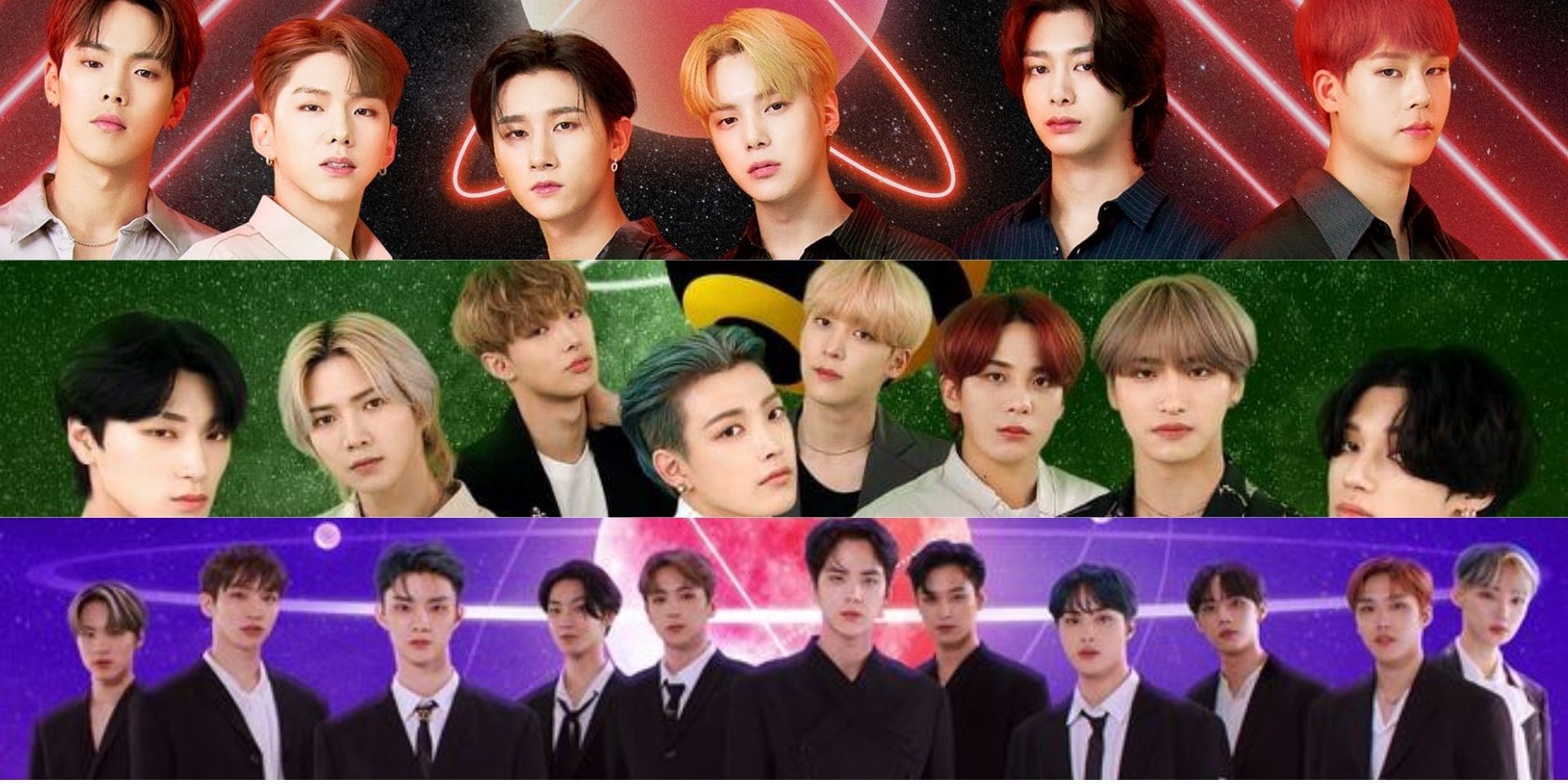 K-pop fans can soon gather at Universe, dubbed as "the largest entertainment playground" to connect with their idols.

UNIVERSE launches with over 4 million users, here's a guide to the new fan community platform

The up-and-coming global fan community platform, Universe, will allow fans to interact with other users as well as their favourite artists through offline and online fandom activities from their mobile devices.

Developed by South Korean video gaming company, NCSOFT, the platform will deliver quality entertainment content combined with state-of-the-art technologies, such as AI (Artificial Intelligence). The service will be made available in 134 countries, and three languages.

On top of that, Universe promises original, never-before-seen daily content of their featured artists such as music videos, photos, along with TV and radio shows.

Other key functions of the application include producing your own virtual music videos and styling personalised characters. The application will also boast exclusive AI voices of the idols, created through the collaboration between NCSOFT’s speech synthesis technology and the artists themselves.

As the platform has not officially launched, they are gradually announcing the artists one by one, daily. As of press time, the artists confirmed to join the platform are ATEEZ, Kang Daniel, (G)I-DLE, MONSTA X, IZ*ONE, and The Boyz.

UPDATE (19/11): ASTRO and AB6IX are also confirmed to join Universe.

According to a statement from NCSOFT, the company will produce and release original content through its entertainment subsidiary, Klap, which was established in July.

Universe is expected to make its official global launch in early 2021. In the meantime, pre-registration is ongoing and early birds will be granted raffle tickets to offline events (fan meetings, concert, etc.) as a reward.

Last year, Big Hit Entertainment announced the opening of Weverse, their official global fan community platform which hosts the likes of BTS, GFRIEND, CL, and TXT, amongst other big names in K-pop.

[#UNIVERSE] Pre-register UNIVERSE now and receive various rewards!🎁
Same rewards will be given for those who have already pre-registered.

*You can receive 2 STUDIO items by pre-registering from both Google Play and our official website. pic.twitter.com/lWXdlmAW0O