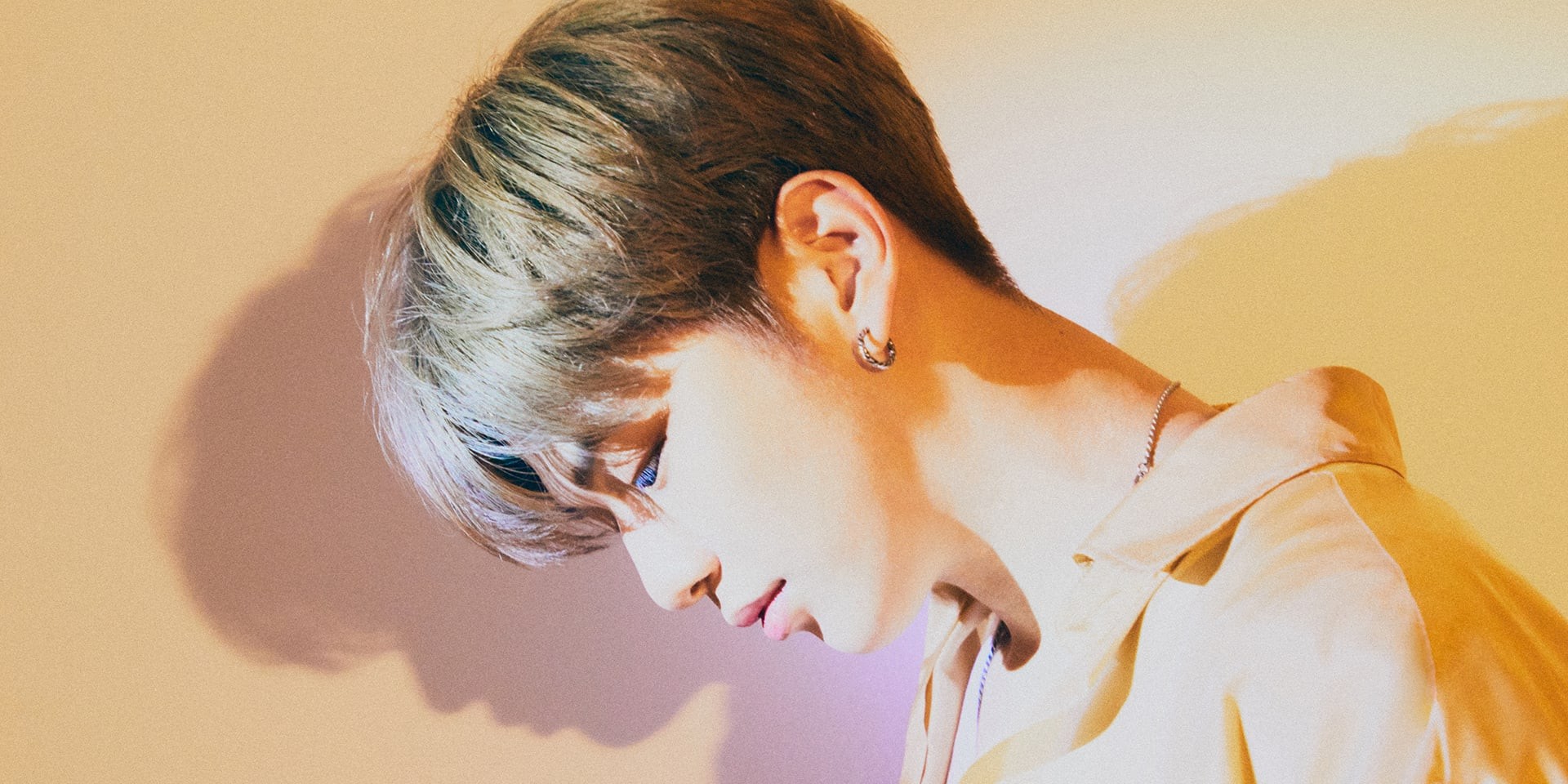 Earlier this year, it was announced that K-pop boyband Wanna One was disbanding at the end of January. Now, ex-member Kang Daniel has announced the first fan meet tour of his solo career.

The fan meet will be in support of his debut solo mini-album, Color on Me, which is set for a 25 July release via Sony Music Entertainment Korea and Konnect Entertainment.

So far, only two Southeast Asian dates have been announced for Singapore and Hong Kong respectively. Additional dates are expected to be announced in the coming weeks. Further details including venue and ticketing have yet to be announced.