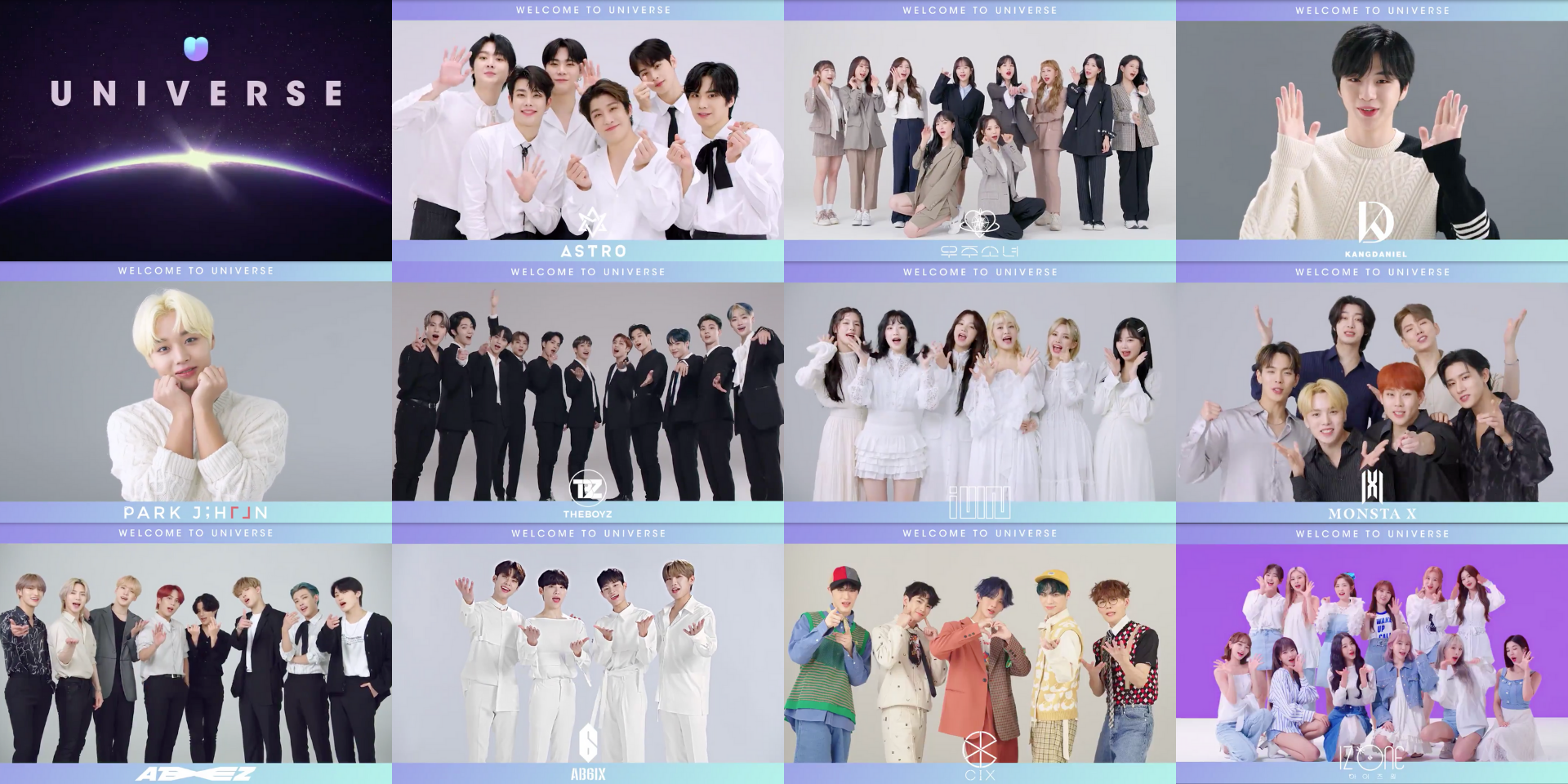 Step into a new UNIVERSE with your favourite K-pop artists!

The new fan community platform launched today (28/01) with over 4 million users joining takeoff. Fans from over 188 countries have signed up, with 80 percent coming from countries like the United States, Japan, Taiwan, Indonesia, and more.

Thank you for your patience in waiting and we will give quick and accurate notice further on.#유니버스 #유니버스_다운로드 #MEET_UNIVERSE_NOW

Here's what you need to know about UNIVERSE:

How to Join Universe

The UNIVERSE app is available for free download on Google Play and the Apple Store.

While most UNIVERSE features are available for free, a USD 2.99 membership gets you access to UNIVERSE Originals content two weeks earlier, collect extra KLAPs and LOVEs, and receive LuckyDraw opportunities. 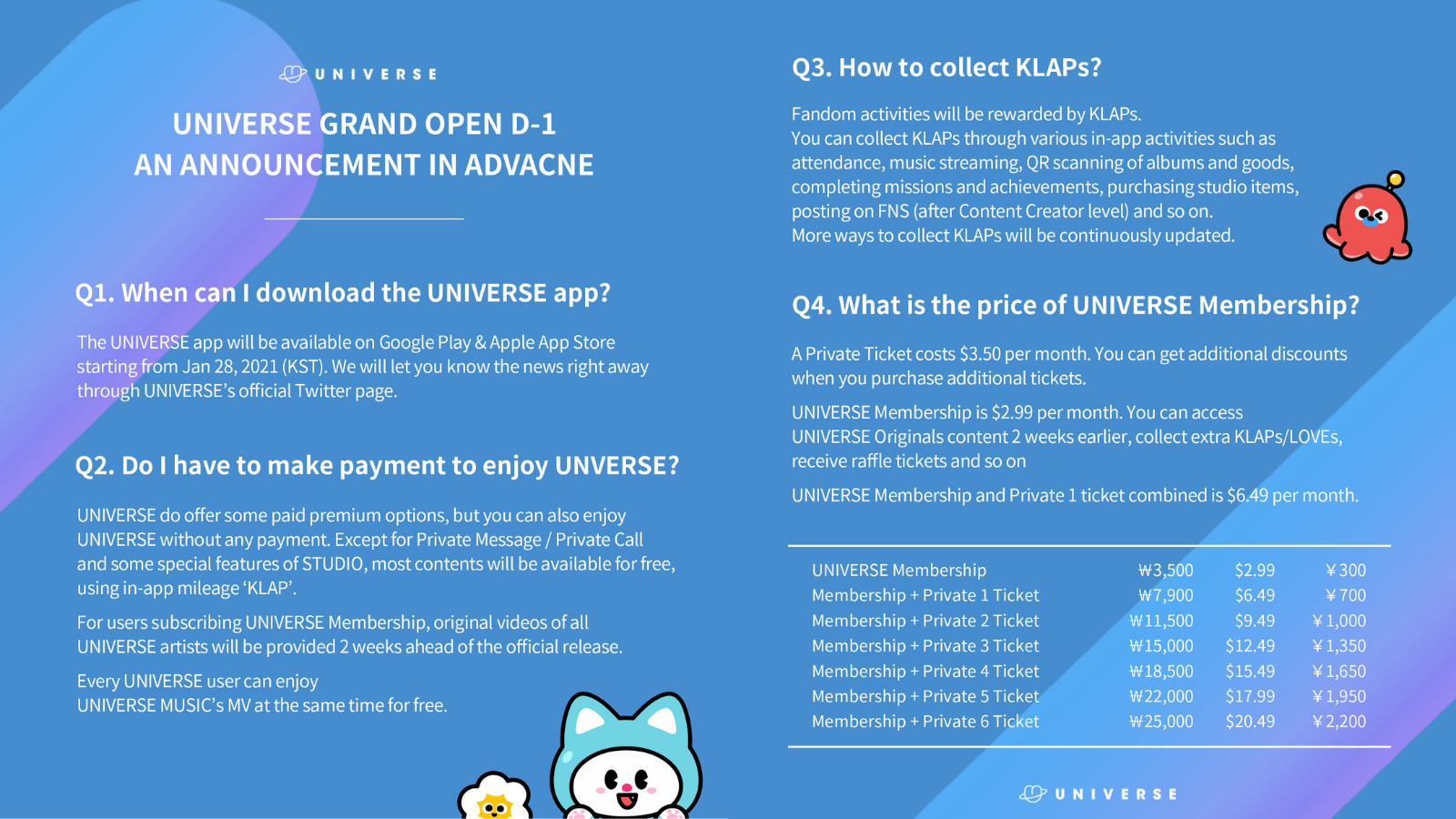 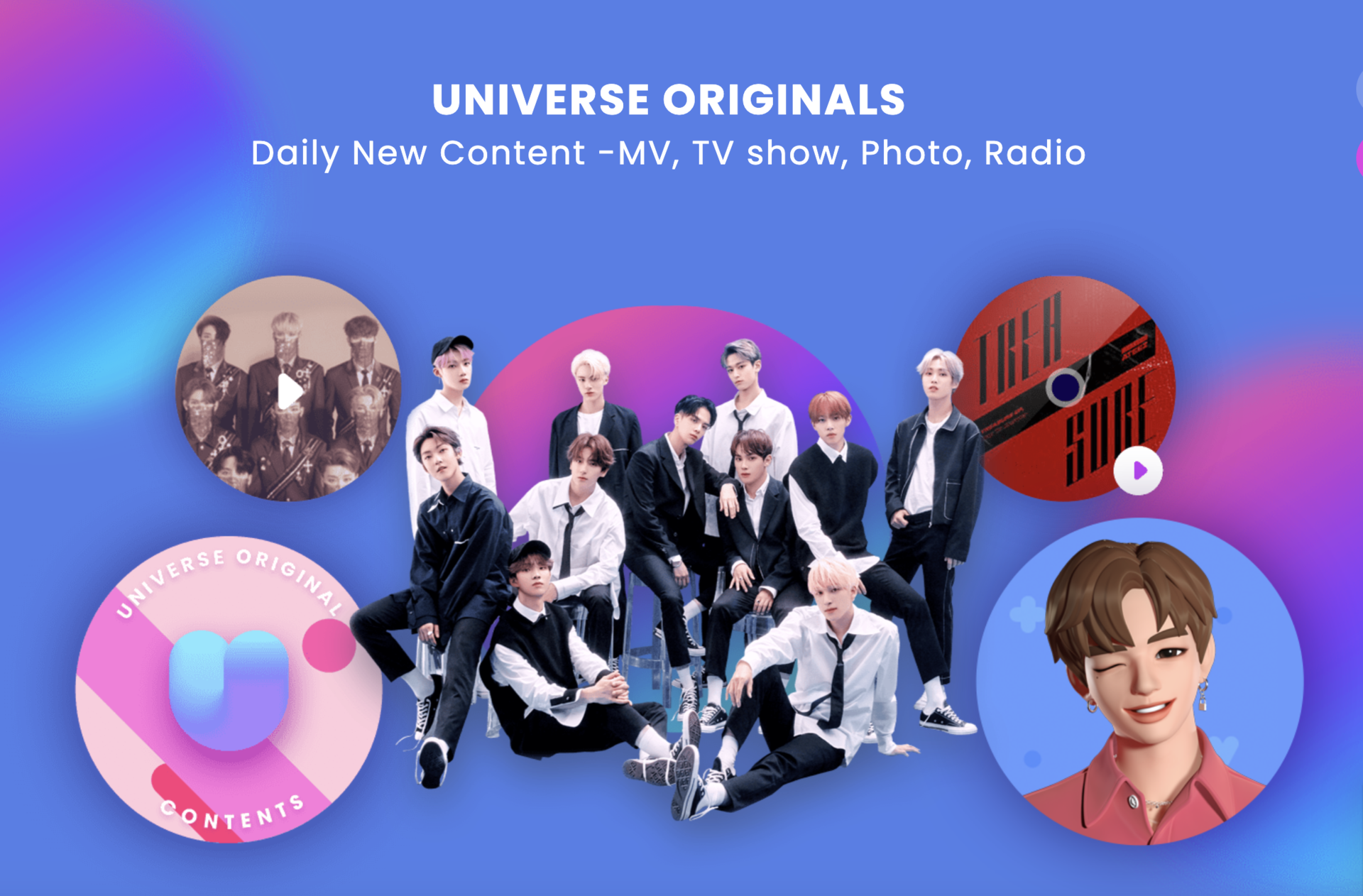 UNIVERSE gives fans access to daily content, as well as photos, behind the scenes footage, music videos, radio and TV shows. From AGENT BLACKJACK K with Kang Daniel to AREA51: THE CODE with MONSTA X, UNIVERSE has all types of content for fans.

🎊New #UNIVERSE_ORIGINALS to be released starting from Jan 28th!🎊

Various content such as highlights, making films and behind the scenes are also to be released, so stay tuned!

Connect with your faves 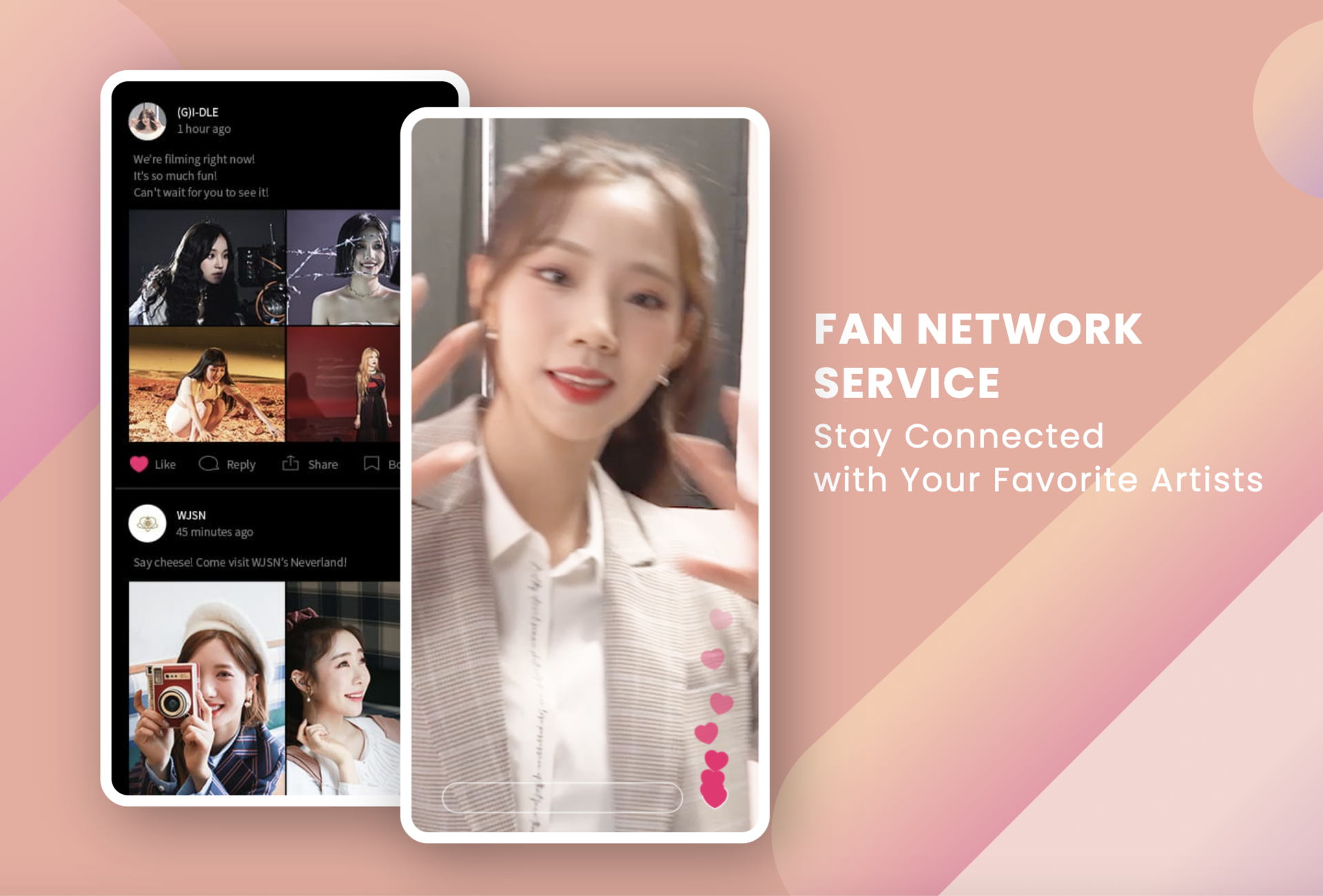 Stay connected with your favourite acts with regular updates from their official accounts and private calls with your fave idols. 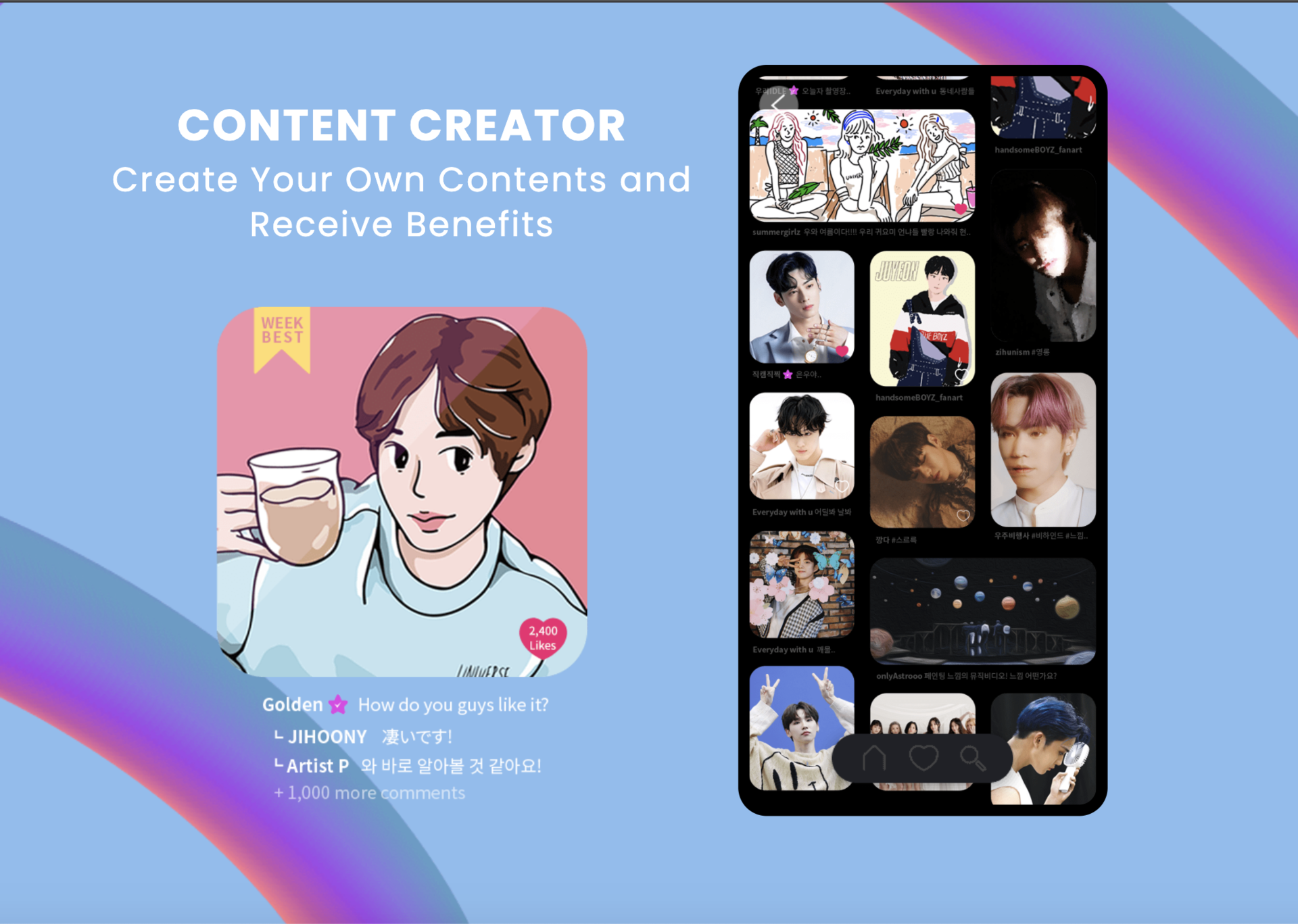 🗸 When? February 14, 2021 7PM(KST)
🗸 How? Anyone who downloaded the UNIVERSE app can watch for free!